The 6th Kinotrip International Film Festival, the largest event of Kinodvor’s Kinotrip Film Programme – By the Youth for the Youth, took place between 14 and 16 October 2021. The diverse film programme was carefully selected by the young members of the Kinotrip Film Club.

Of the six feature-length films, the diverse young audience was most enchanted by Life Without Sara Amat (Laura Jou, 2019), which took them into the secrets of first love.

This year’s edition was attended by 471 visitors, most of them young people. At the festival opening, the viewers were addressed by Laura Jou, the director of Life Without Sara Amat (La vida sense la Sara Amat, Spain, 2019), who, via the internet, shared interesting details about the making of the film and revealed how her first kiss ended up in it.

In addition to the film programme, the young also provided interesting introductions before the screenings and thematic film socialising in the Café. Throughout the festival, the Sharpening the Gaze workshop on film criticism also took place. 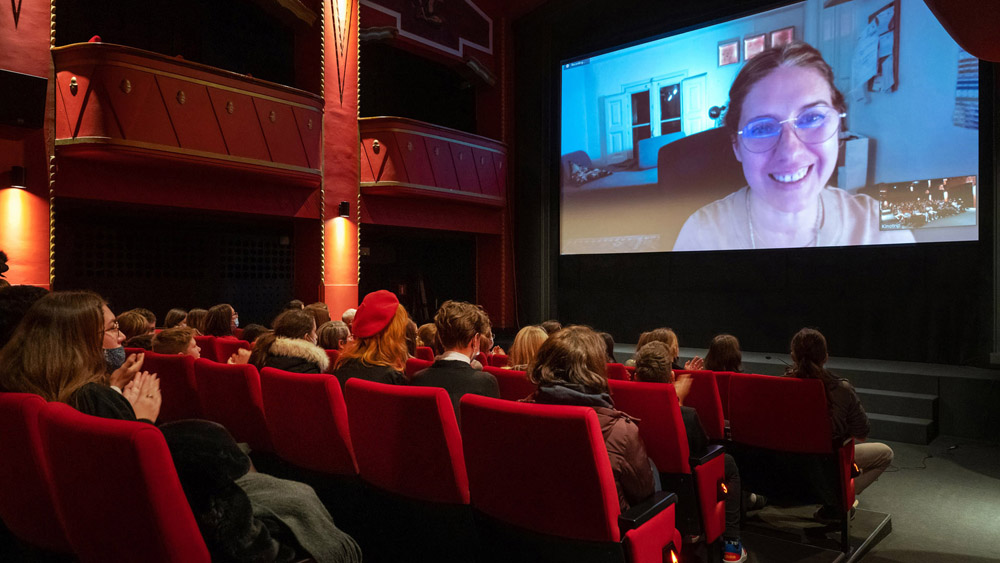 This year, the festival happening was accompanied by Kinotrip’s podcast for the first time. Young Kinotrippers invited various guests to discuss with them the topical issues that currently inspire them: from filmmaking to activism. The episodes, full of fun anecdotes, also take us behind the scenes of the festival and are still available on Kinodvor’s website.

You can find many videos and photos from the 6th Kinotrip International Film Festival captured by students of the Ljubljana High School for Media and Graphic Technology on our website and our Facebook and Instagram pages. 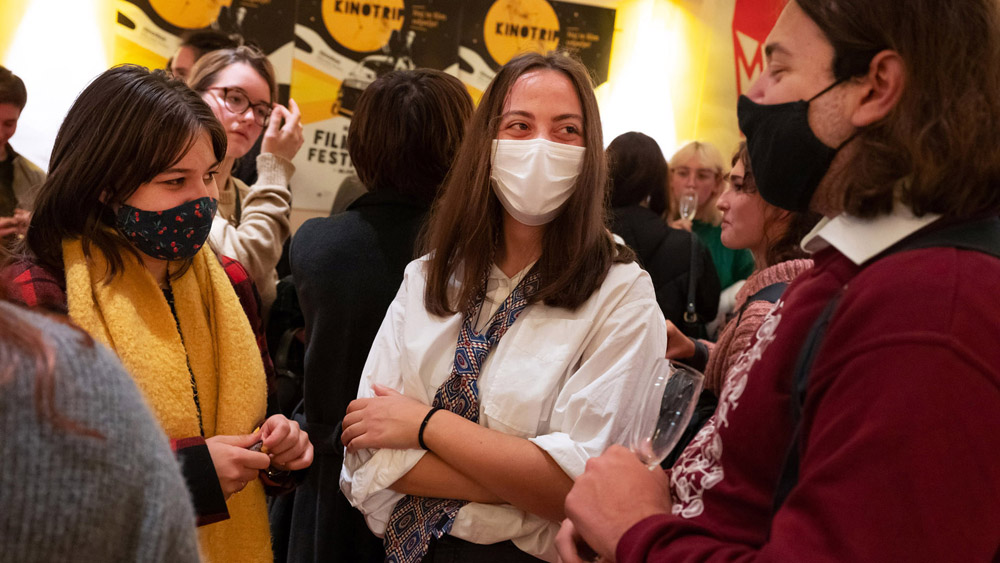