On Saturday, 30 March, the 4th Kinotrip Film Festival came to a close. In three days, the young watched six feature-length films and one programme of short films. The young audience were most impressed by the documentary Minding the Gap (Bing Liu, 2018), which won the Kinotrip Audience Award.

The 4th Kinotrip International Film Festival, the largest event of Kinodvor’s Kinotrip Film Programme – By the Youth for the Youth, took place between 28 and 30 March 2019. The diverse film programme was again carefully selected by the young members of the Kinotrip Film Club.

At ten festival screenings, more than 1,100 visitors, most of them young, travelled across various film worlds. 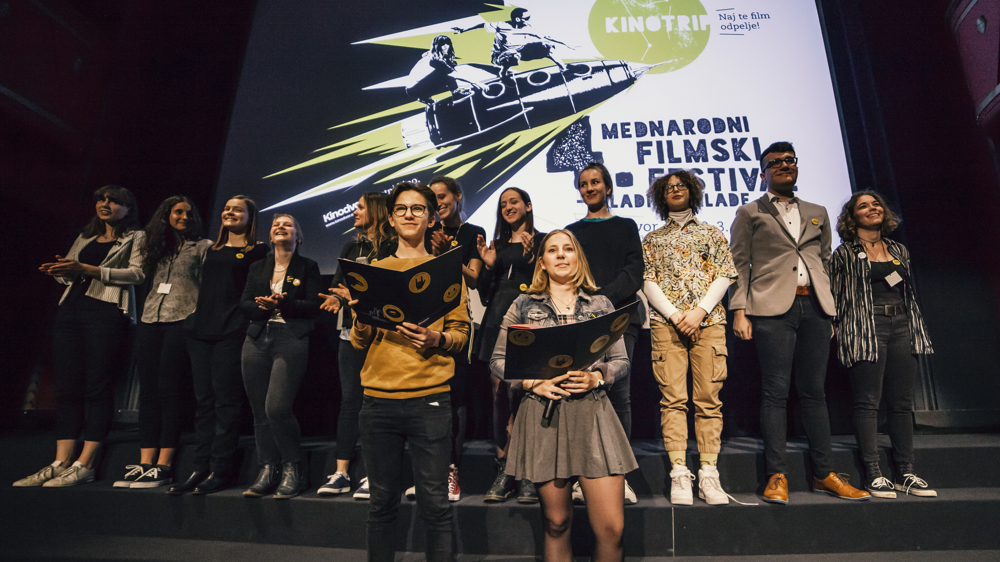 In addition to the diverse film programme, a variety of accompanying activities also took place. The young Kinotrip Film Club members provided interesting introductions before every screening.  The exhibition entitled Fanzine of Kinotrip’s Highlights was on view at Kinodvor’s Gallery. The Sharpening the Gaze workshop on film criticism took place throughout the festival. At the closing screening, we saw the premiere of Izgubljeni sendvič (Lost Sandwich), a short film made by the participants of Kinotrip’s pre-festival film workshop under the mentorship of Luka Marčetič. All this was followed by Kinotrip’s closing party. 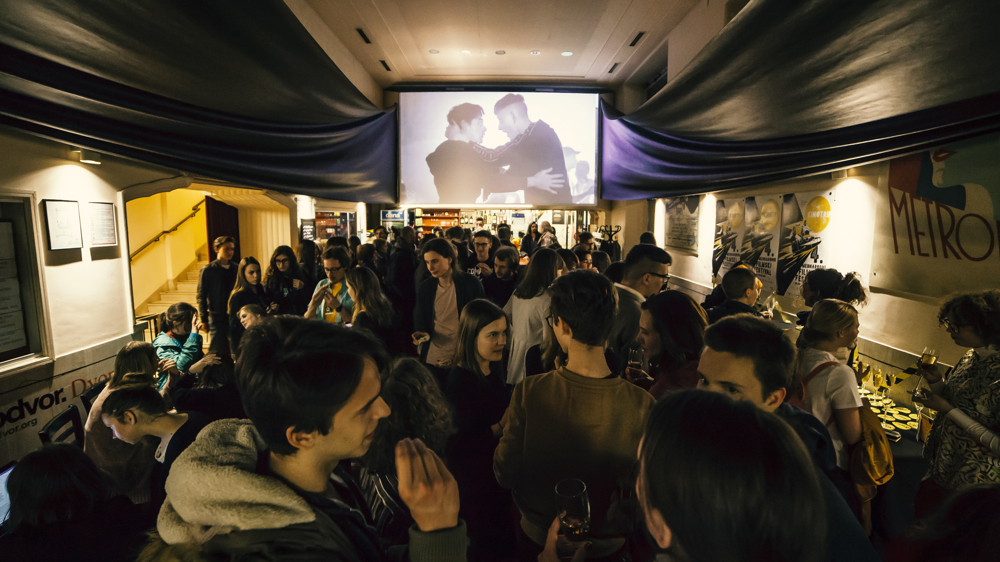 During the 4th Kinotrip Film Festival, Ljubljana was also visited by the representatives of Medienzentrum Parabol from Nurnberg, who, in cooperation with the Ivan Cankar Student Hall of Residence  – KUD Pozitiv Cultural Association and Kinodvor City Cinema, will carry out a youth film exchange this year as part of the preparation activities in the framework of Ljubljana’s candidacy for the 2025 European Capital of Culture, with which Kinodvor is strengthening its international cooperation in the field of young audience development.

You can find many videos and photos from the 4th Kinotrip International Film Festival captured by students of the Ljubljana High School for Media and Graphic Technology on our website and our Facebook and Instagram pages. 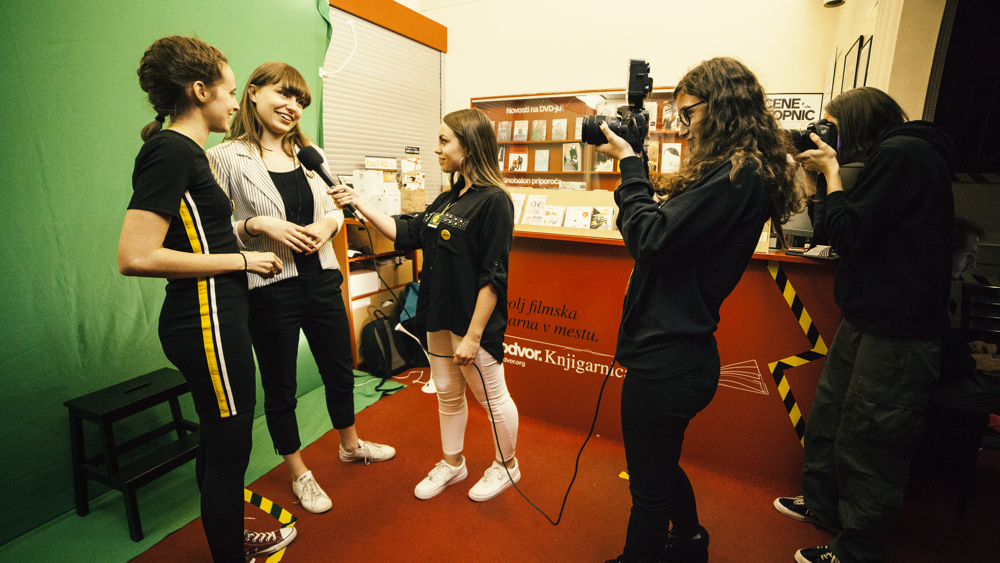