Police inspector Cristi arrives to the Canarian island of Gomera to meet Gilda, a femme fatale, and learn the ancient whistling language. But nothing is as it seems, and things don’t go as planned.
IMDb 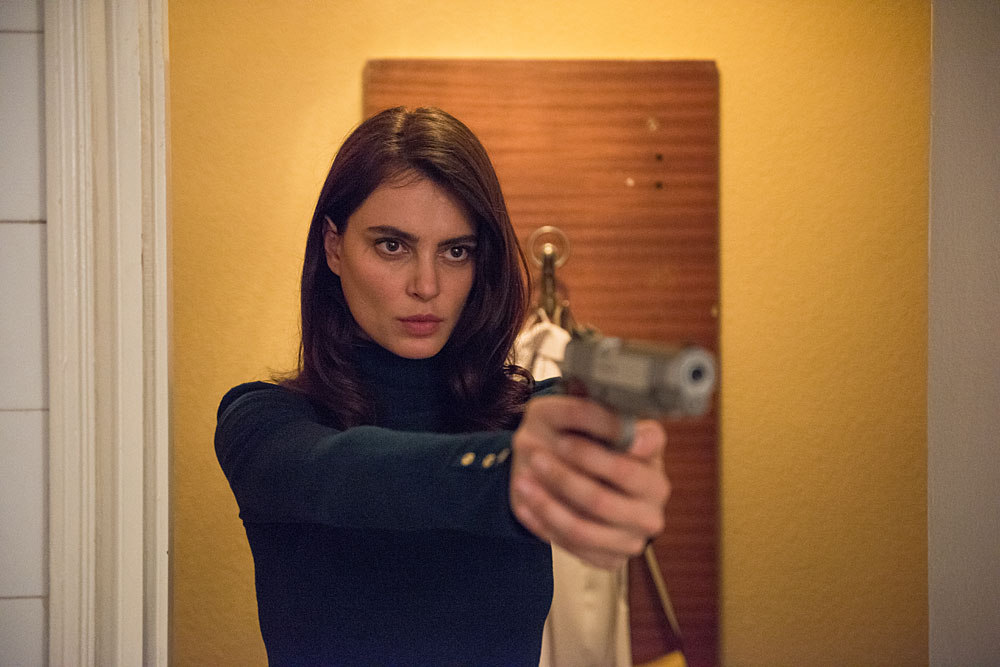 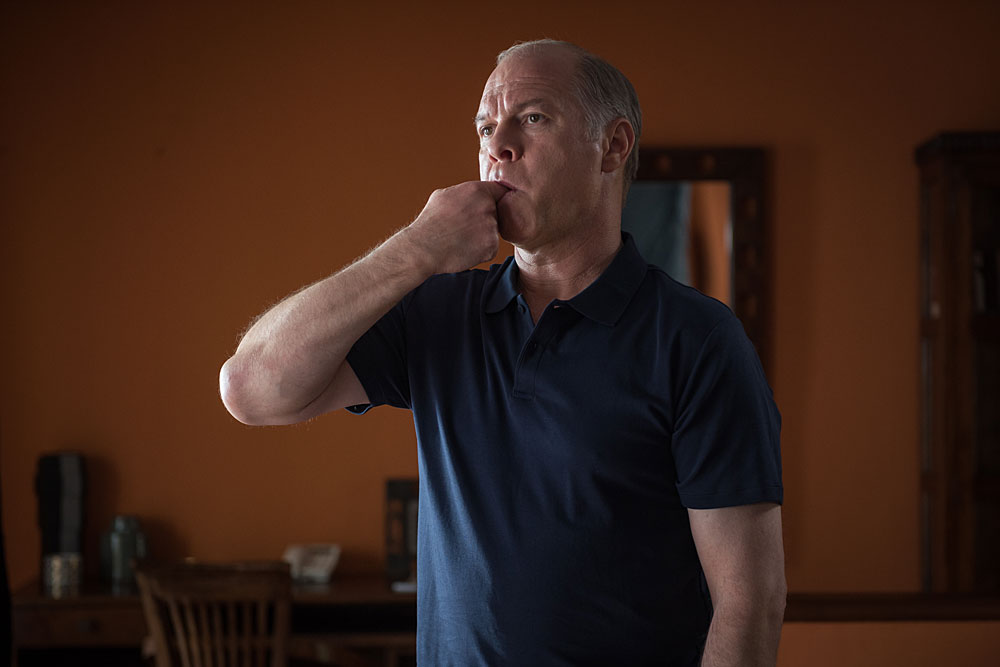 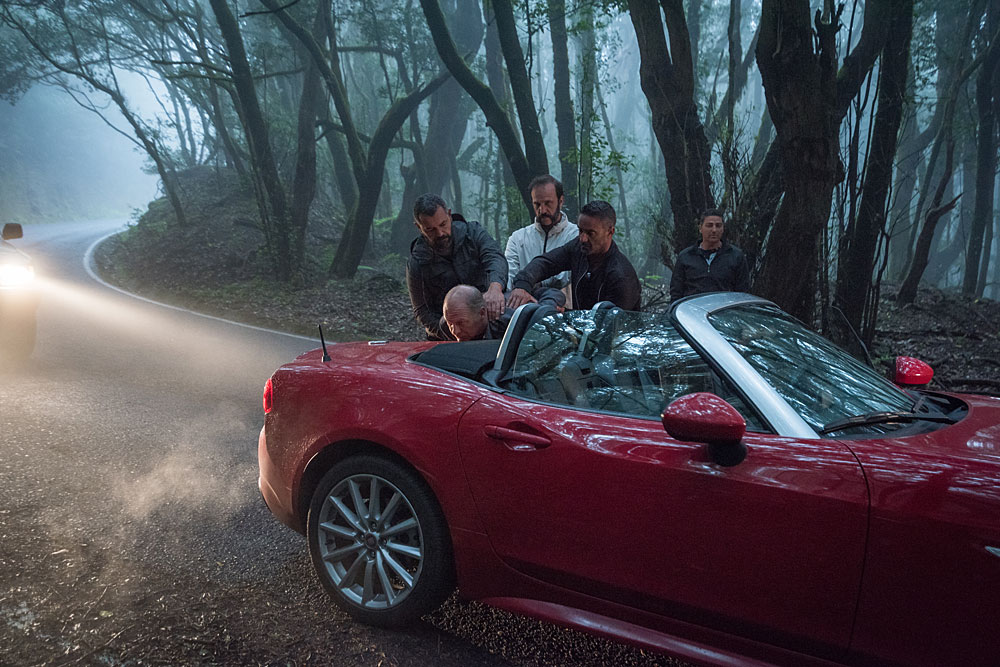 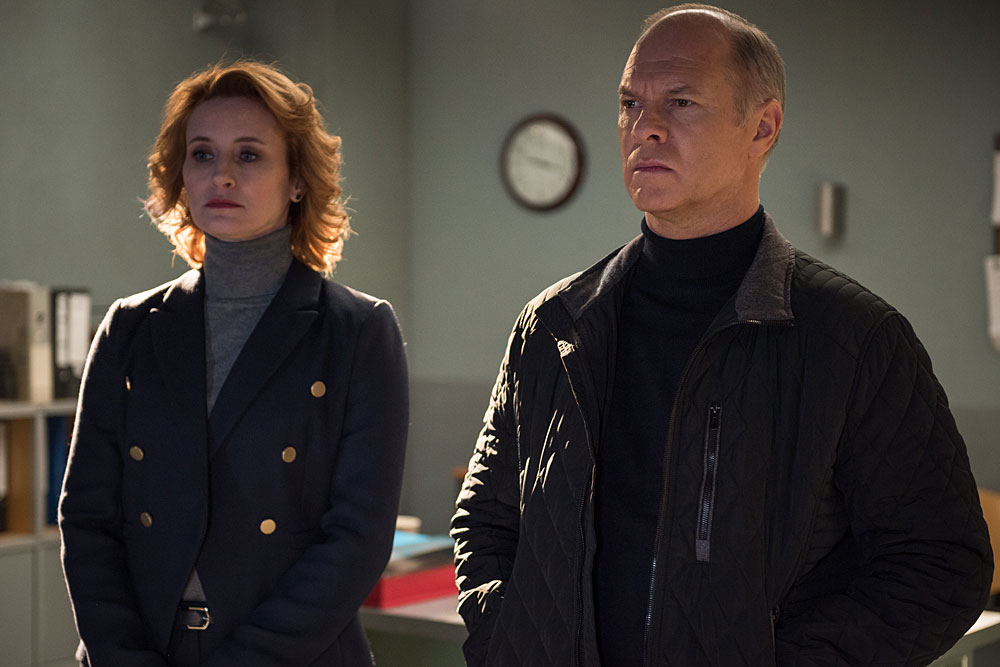 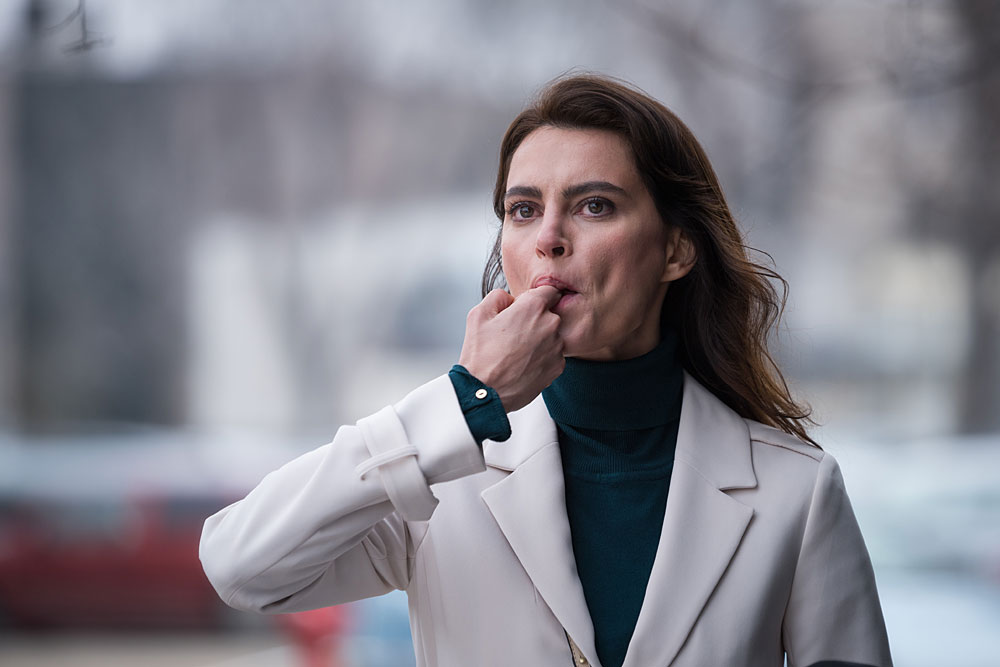 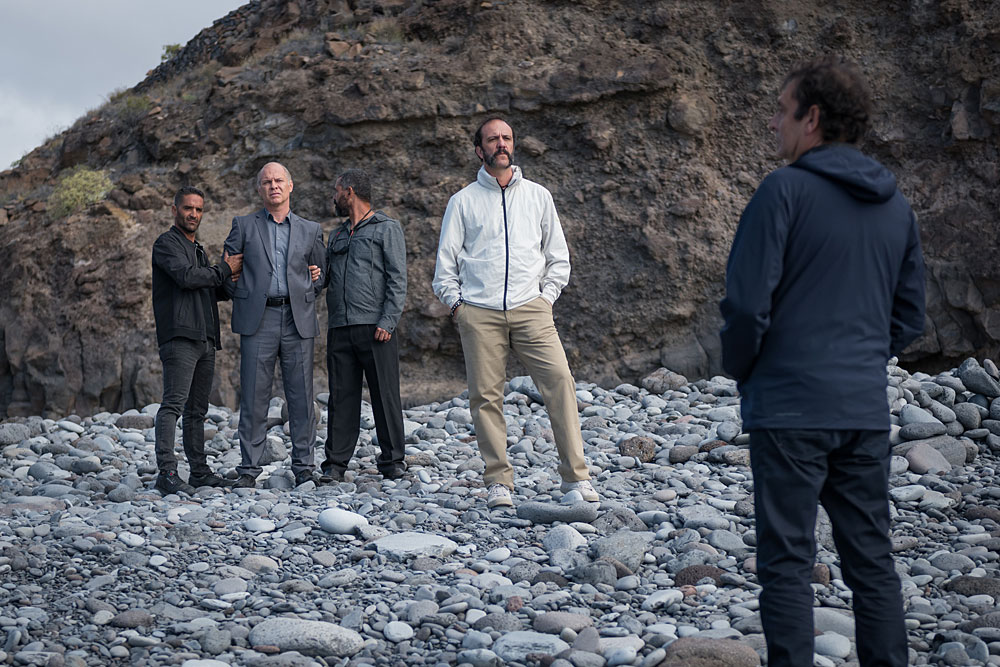 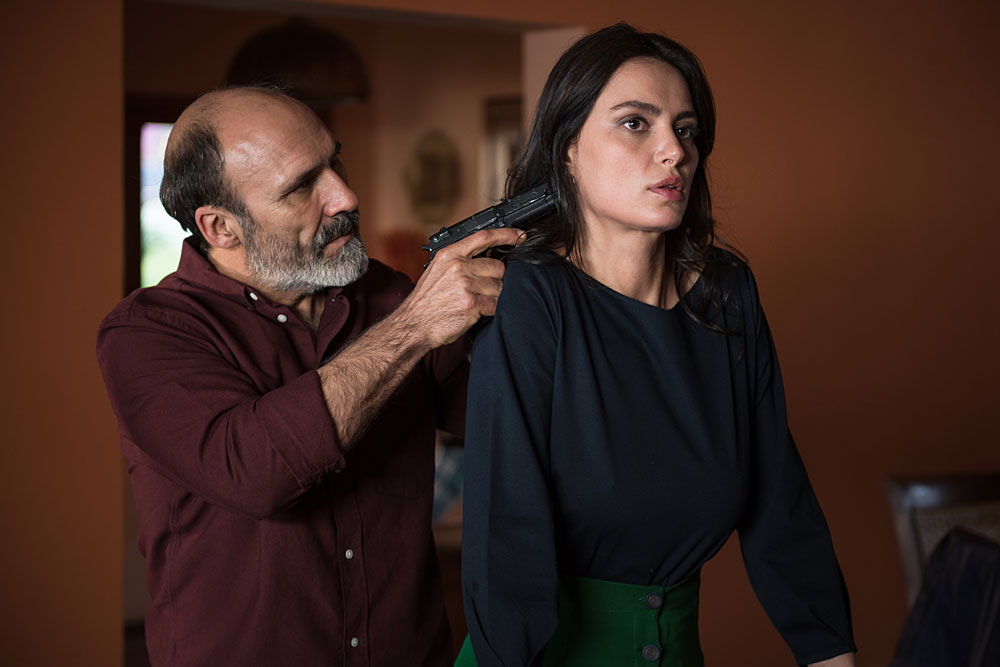 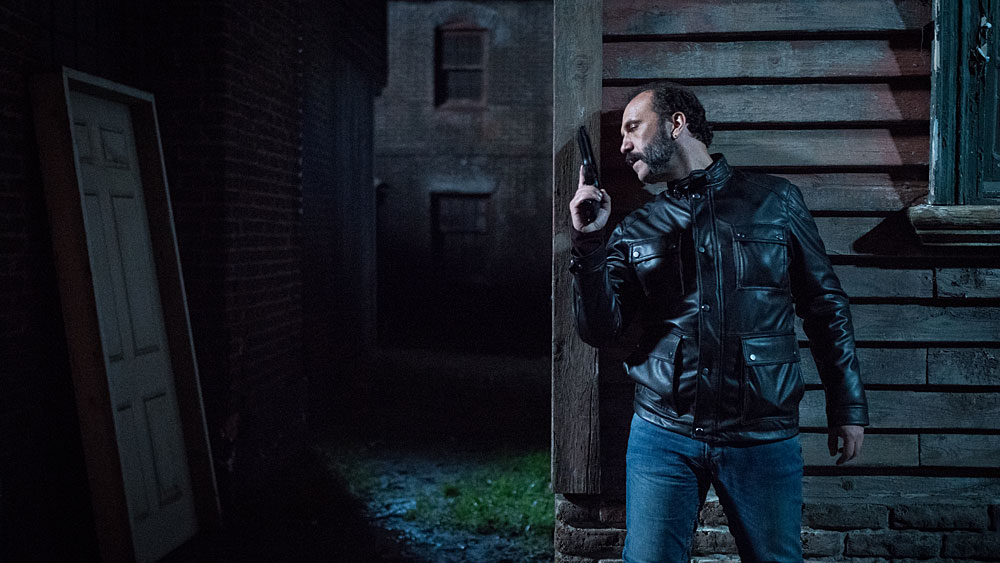 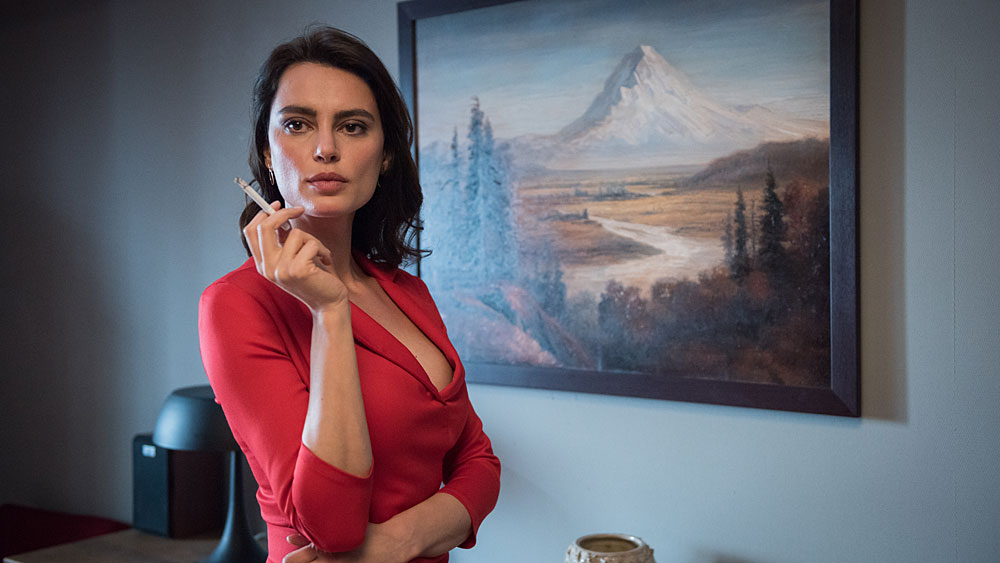 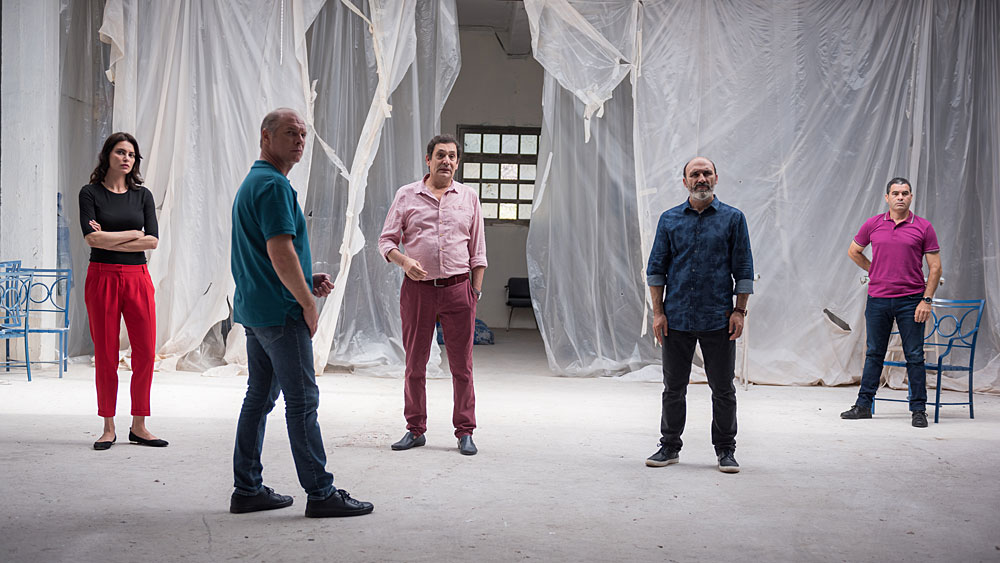 Another typical dry comedy from Corneliu Porumboiu (East of Bucharest; Police, Adjective), this time set in the most atypical location of the Romanian New Wave—the Canary Islands and Singapore. The film had its première in Cannes, while Slovenian audiences had the chance to see it as part of the Kings and Queens section of the Ljubljana International Film Festival. The Romanian candidate for the Academy Awards.