Set in a Northern British mining town in the late 1970s, director Ken Loach weaves a moving story of a troubled young teenager, and a kestrel that brings him hope.
IMDb 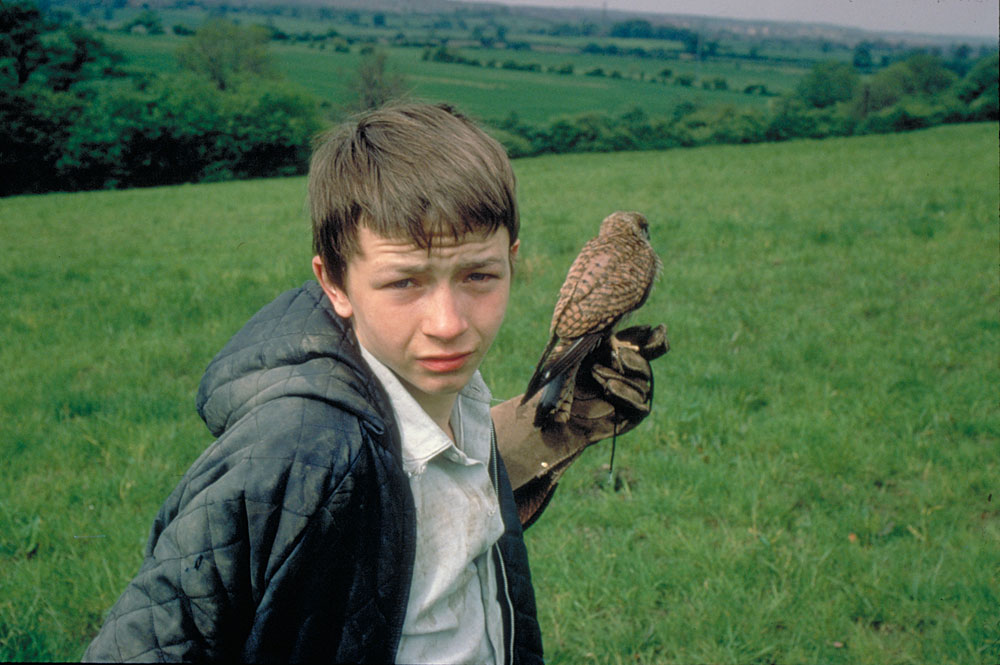 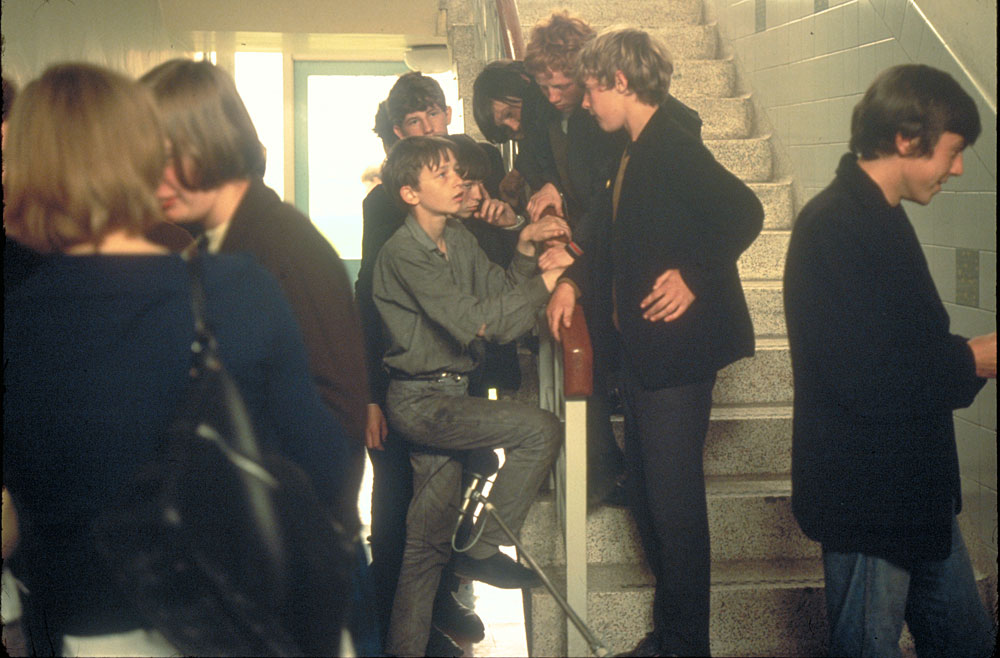 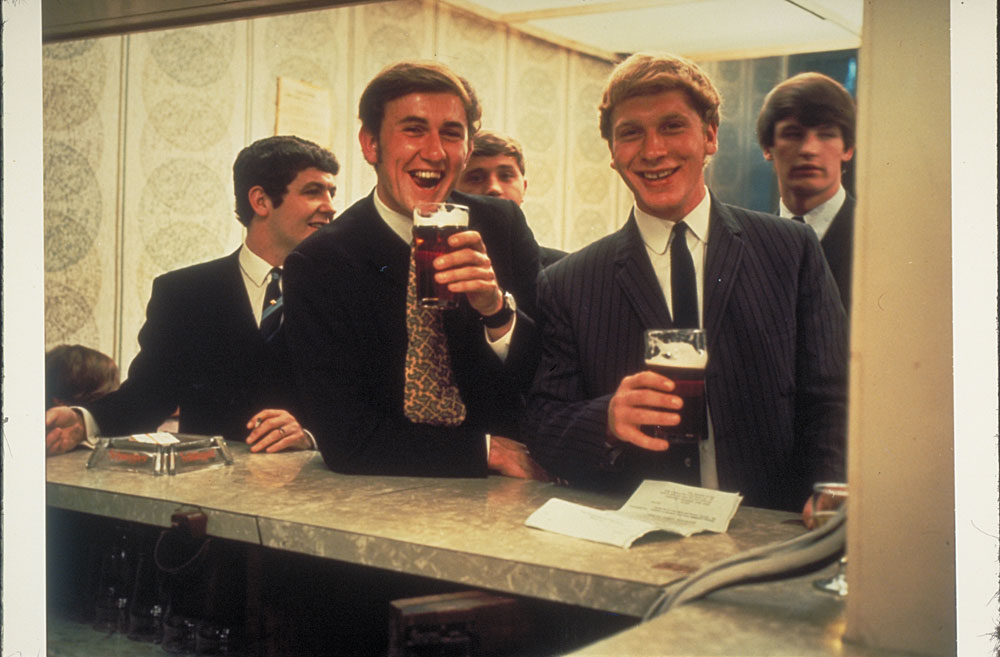 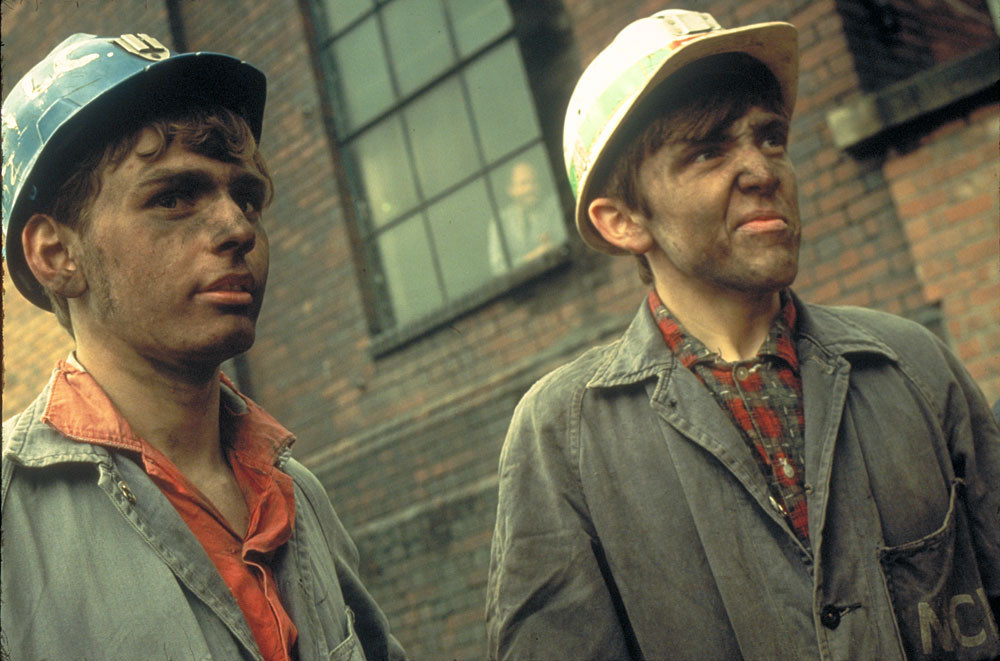 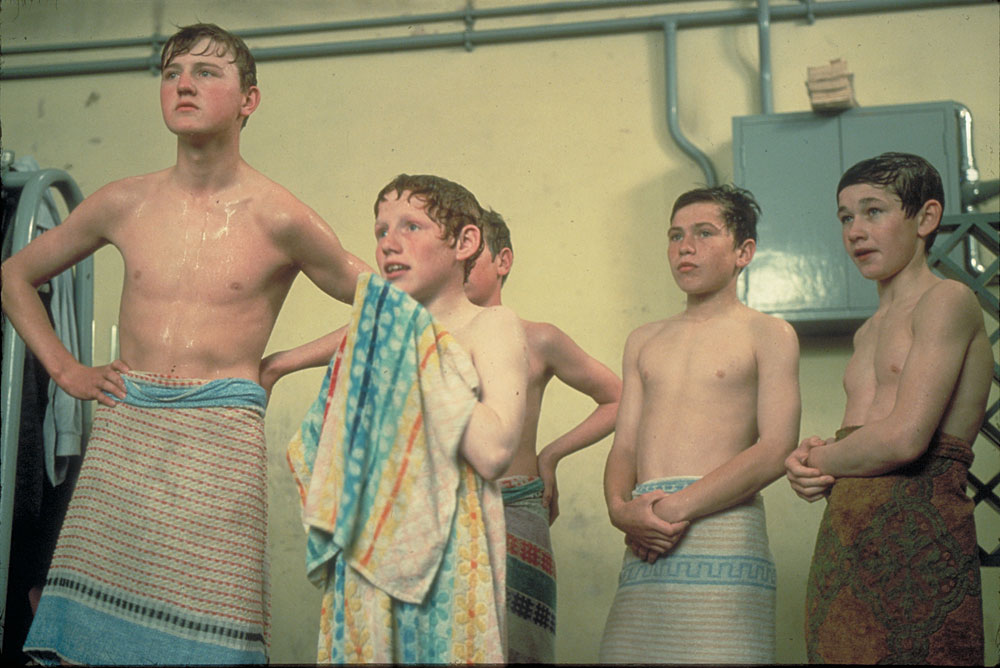 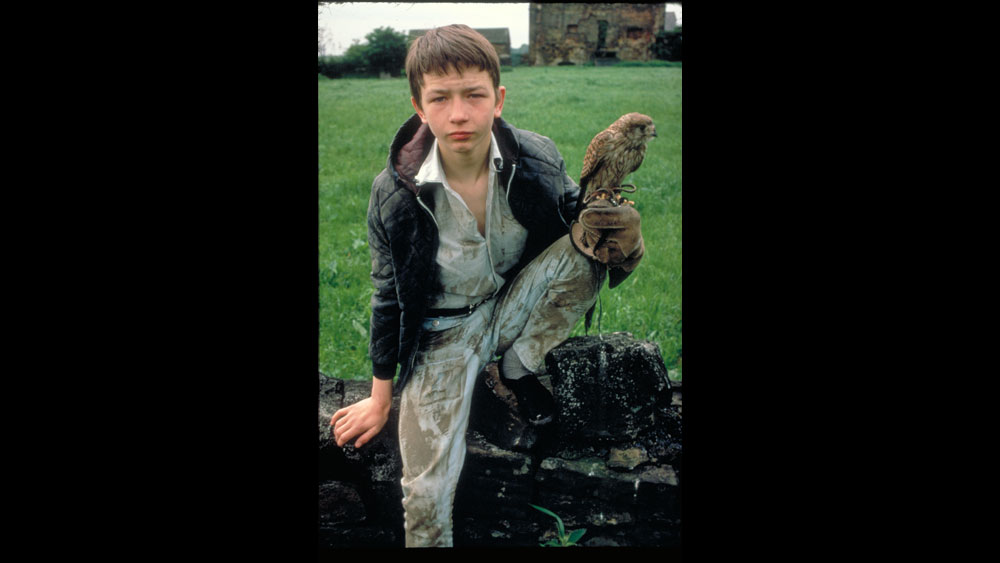 The year is 1969. Billy is a 15-year-old boy who lives in a small mining town in England, where one day is just like the next. His relationships at home and in school are cold and strict, so to escape the grey everyday, Billy goes wandering in nature. One day, he finds a baby kestrel and names it Kes. Because of their unusual friendship, Billy regains his confidence and spreads his wings.

The renowned film director Ken Loach based Kes on the novel A Kestrel for a Knave. The film is one of those classics that can enchant anyone.