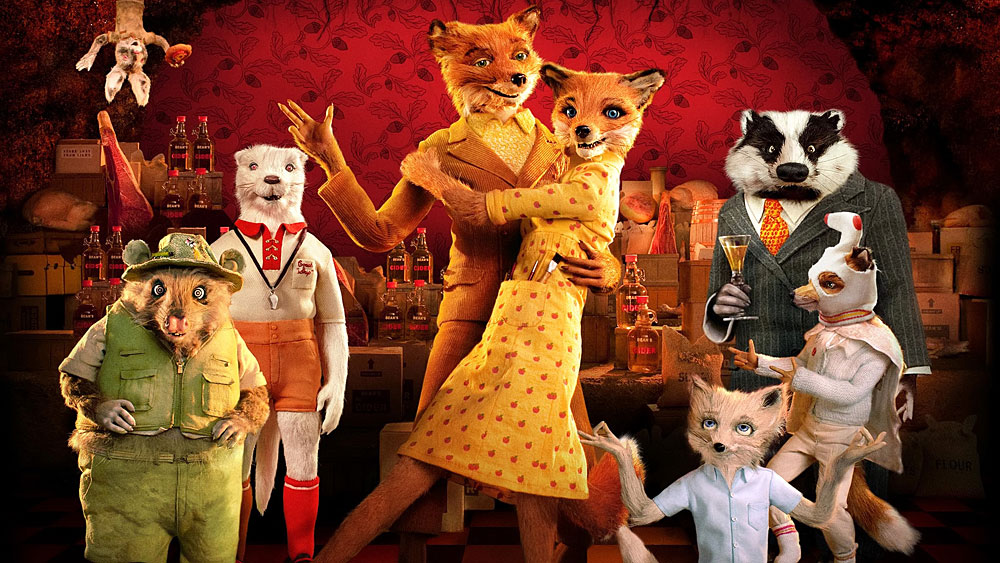 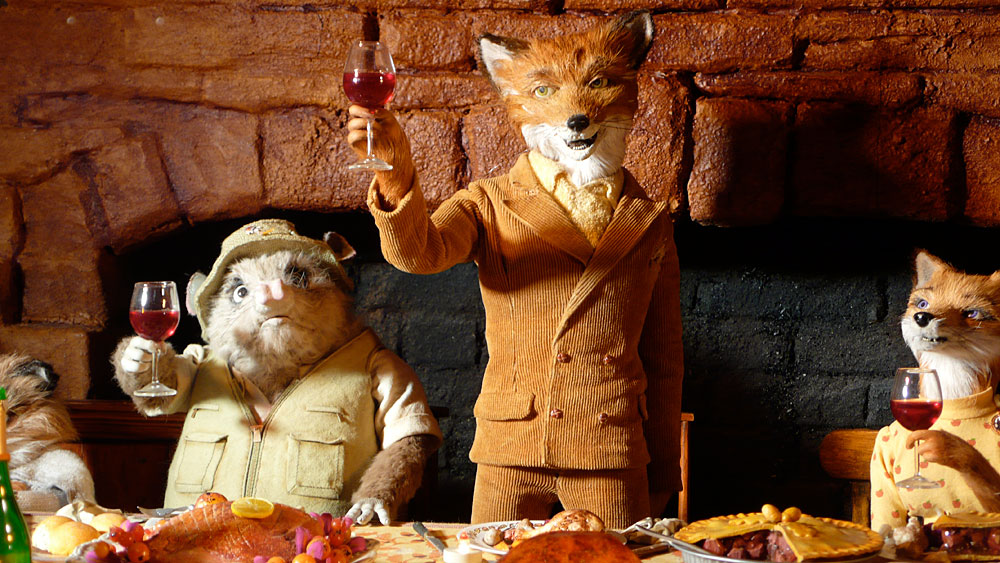 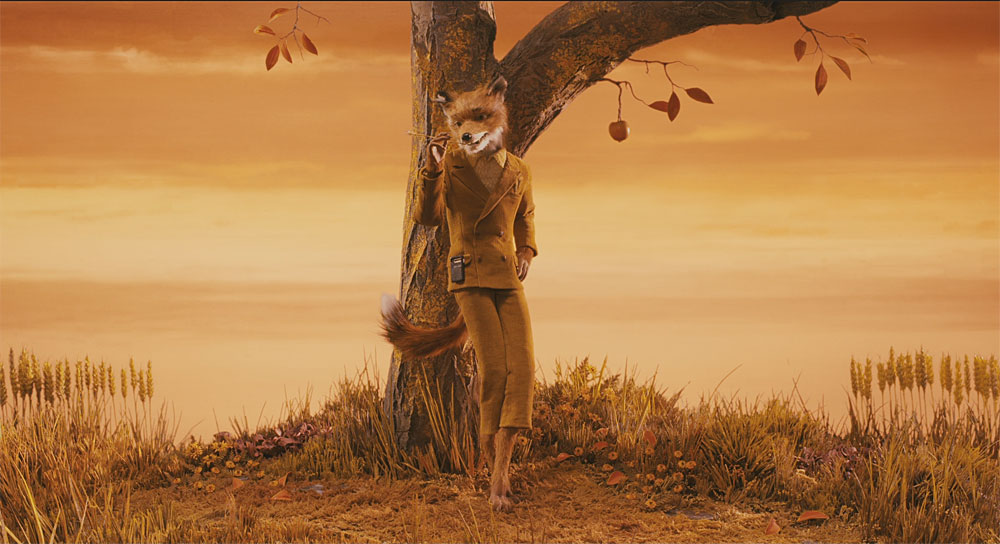 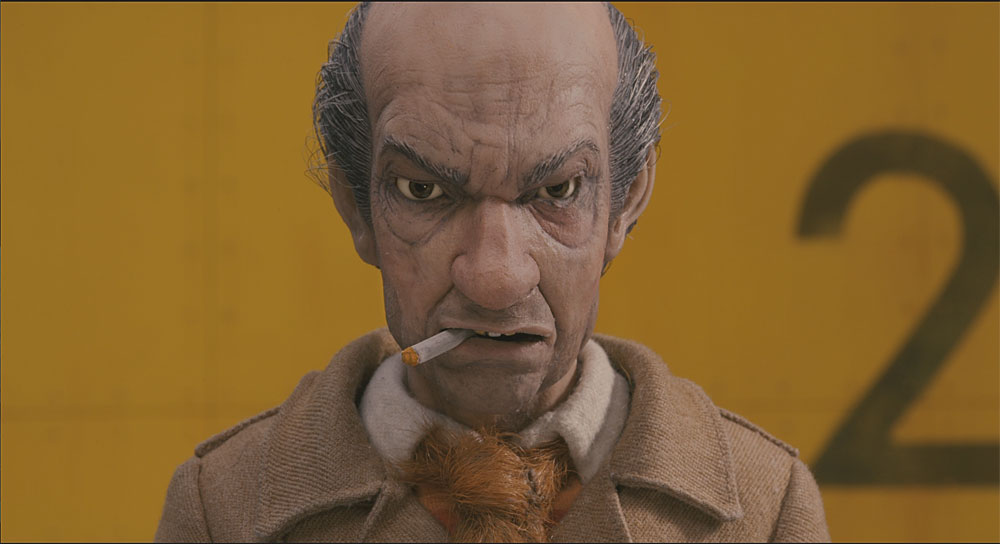 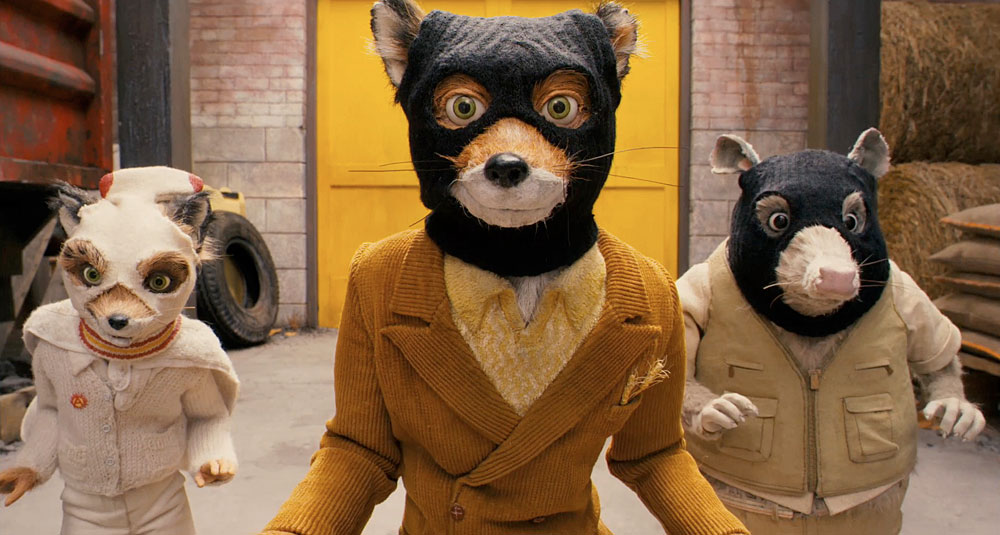 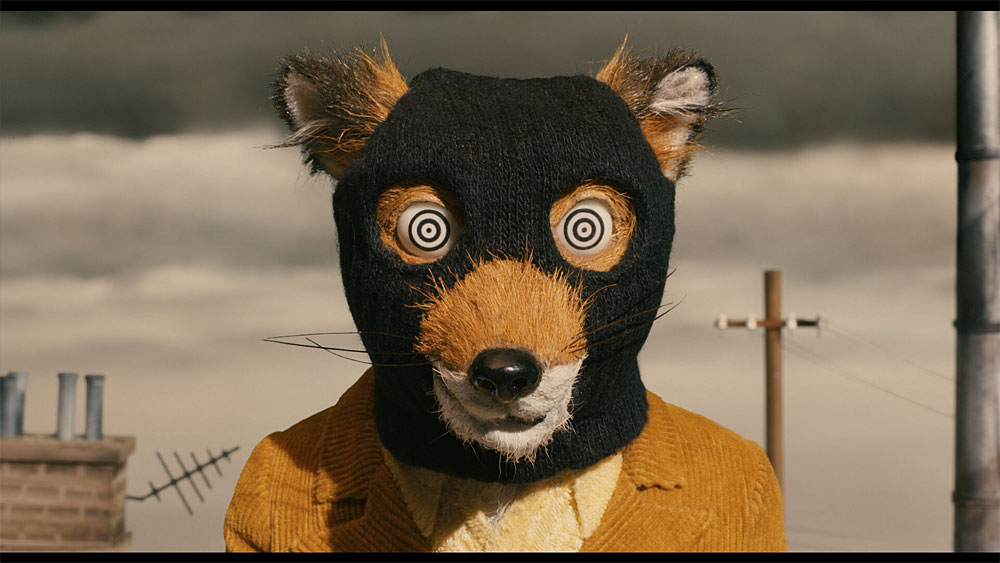 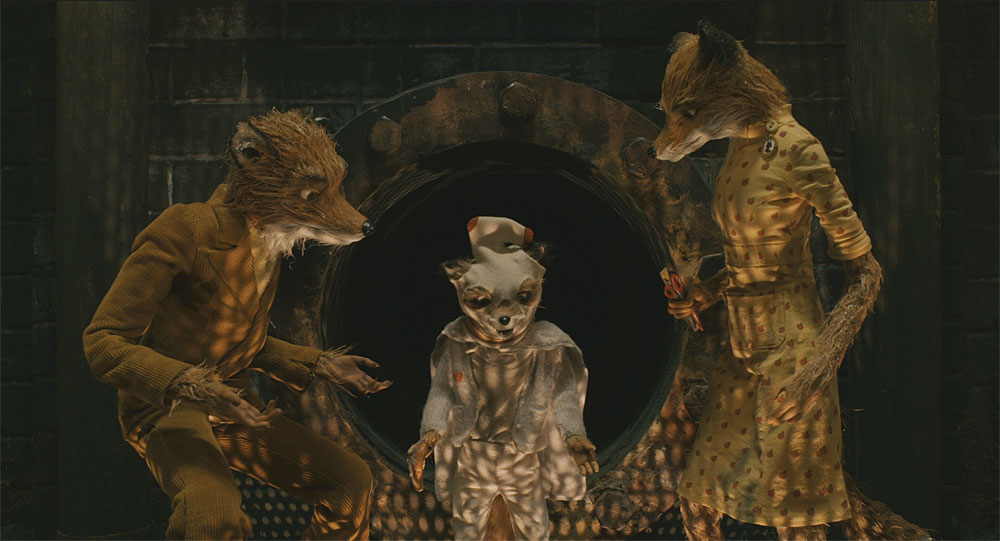 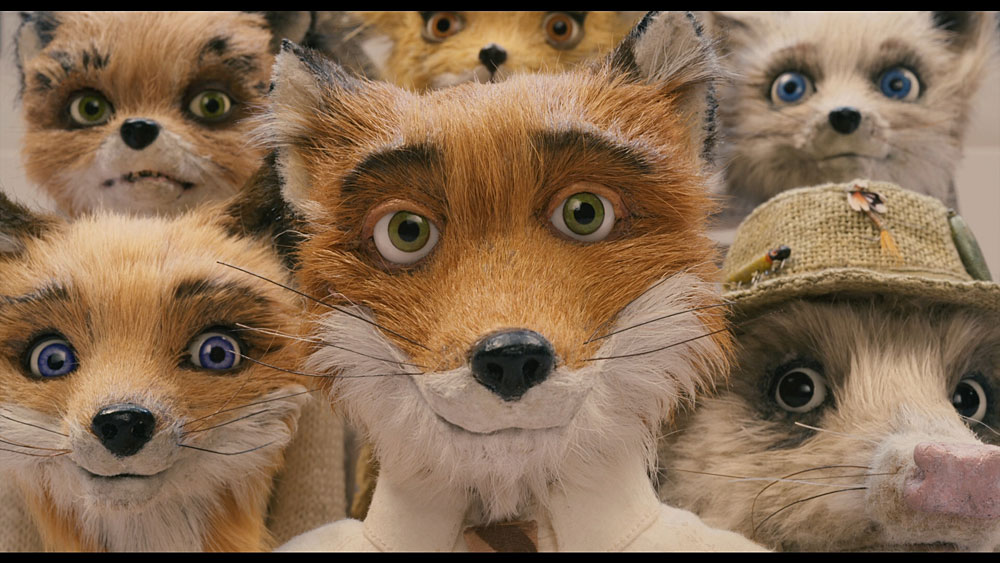 Screened at Open-air cinema at Congress Square 2016 on the occasion of the centenary of the famous British writer of Norwegian descent, Roald Dahl.

Fantastic Mr. Fox is the story of a clever, quick, nimble, and exceptionally well-dressed wild animal, a compulsive chicken thief turned newspaper reporter, who settles down with his family in a new foxhole in a beautiful tree. But the family’s new home lies directly adjacent to three enormous poultry farms owned by three incredibly vicious farmers. And Mr. Fox simply cannot resist.

A unique stop-motion animated adaptation of Roald Dahl’s classic children’s novel, directed by Wes Anderson, one of the most original American film makers of his generation, and featuring vocal performances by George Clooney and Meryl Streep as Mr. and Mrs. Fox.

“An adventure in pure imagination that plays to the smart kid in all of us. /…/ A movie that deserves to be called groundbreaking.”
- Peter Travers, Rolling Stone

“True to Dahl's temperament, the book was incredibly dark by turns, yet relatively straightforward: Mr. Fox was a fox, his human predators human, and never the twain should meet. Anderson – working with his Life Aquatic writing partner, Noah Baumbach – has blurred those lines and added an existential layer to his protagonist's conundrum. /…/ Where Dahl's book was essentially a survival story, Anderson's film has become a non-conformist fable about that wildness of spirit (our animal instincts, if you will) we are encouraged to tame as we get older and ‘settle down.’”
-  Scott Foundas, The Village Voice