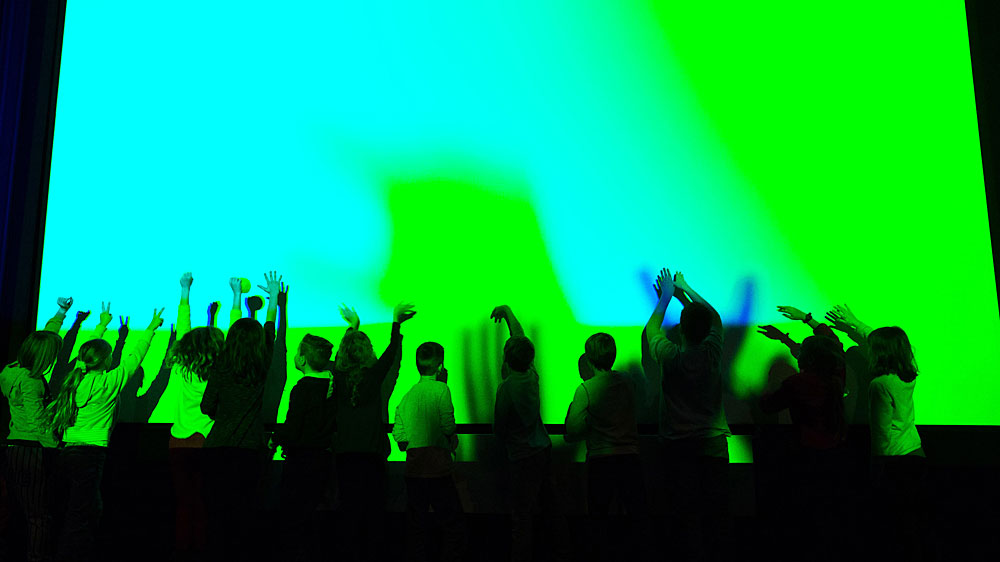 On Tuesday and Wednesday, 26 and 27 January, the online regional seminar of film education in South Eastern Europe Next Steps in Film Education took place. More than a hundred representatives of key institutions in the broader region sought ways of maintaining the quality and ensuring the accessibility of film education – also in view of the consequences brought about by the pandemic.

Film education plays an important role in the development of children and young people, since film is one of the cultural and art forms they prefer and most often turn to.

The seminar focused on the search for the conditions and models that ensure the quality, sustainability and wide availability of film education. Case studies were presented by organisations that, with their innovative approaches, have managed to continue their programmes during the shutdown or limited operation of cinemas and other cultural and educational institutions.

Steps towards ensuring the quality and accessibility of film education were presented by Darko Bašeski, Director of the Giffoni Macedonia Youth Film Festival (Macedonia), Eroll Bilibani, Head of the DokuLab Educational Programme of the DokuFest International Documentary and Short Film Festival (Kosovo), Ivana Alpeza, Head of the film education programme Seventh Continent (Croatia), and Barbara Kelbl, Head of Kinodvor’s School Programme. Sustainable models and the design of long-term strategies were discussed by Sanja Jovanović, Programme Policy and Planning Manager at the Film Centre of Montenegro, Živa Jurančič, Head of Kinodvor’s Young Audiences Programme, and Charlotte Giese, Special Advisor at the Danish Film Institute. The significance of long-term strategies for the field of film education was presented by Edita Bilaver Galinec, business consultant and a co-founder of the non-profit organisation Kids Meet Art. Ian Wall, Education Director at the Film Space (UK), looked at the online course Film Education – A User’s Guide, drawing attention to the new opportunities for an international training of film education practitioners.

The analysis of individual cases and the broader environment showed that the region has a number of film education programmes of exceptional quality, good expert knowledge and partnerships between different sectors. Due to the lack of national strategies and stable funding sources, these potentials have difficulty in developing into long-lasting models with a national or even broader regional reach. A great challenge is also the accessibility of quality film titles since the pandemic has impacted not only film production, but also film distribution.

The seminar raised the question about the advantages and disadvantages of using various online platforms, where numerous organisations moved their content during the pandemic. The seminar participants agreed that online platforms cannot replace the comprehensive film experience in the darkness of a cinema, but can importantly contribute to a broader reach of the content and a greater inclusion of children and young people. A special emphasis was put on the need to conduct studies and research on the changing trends and viewing habits.

The future of film education in the region will thus be marked especially by searching for new innovative approaches that will strengthen the connections between films, cinemas and young audiences and ensure a stable development of the field within individual countries and the broader region.

The seminar is part of Film Education: From Framework to Impact, an EU project co-ordinated by the British Film Institute with partners: Danish Film Institute, Vision Kino and Cinémathèque Française. The project is co-funded by the Creative Europe MEDIA Programme of the European Union. The seminar was organised by the Slovenian Film Centre and Kinodvor.

Next Steps in Film Education

Online regional seminar of film education in South Eastern Europe was held on 26 and 27 January 2021. Read the summary of the seminar, press releasse and re-watch the morning presentations with discussions.