In four days, the young saw eight films carefully selected for them by sixteen young film buffs, members of the Kinotrip Film Club. At seventeen festival screenings, more than 1200 young viewers travelled through various film worlds. On their travels, they were accompanied by two young film guests from abroad: Anna Manolova, the leading actress from Zhaleika (Eliza Petkova, 2016), and Jack Hofer, an actor from One of Us (Einer von uns, Stephan Richter, 2015).

In organising the festival, the young members of the Kinotrip Film Club were joined by their numerous peers from various organisations. We also screened short films by young filmmakers. In addition to the film programme, the young also took care of the official animated festival trailer, a meticulous recording of the happening, film critiques and more than 17 accompanying events. Let Film Take You Away! 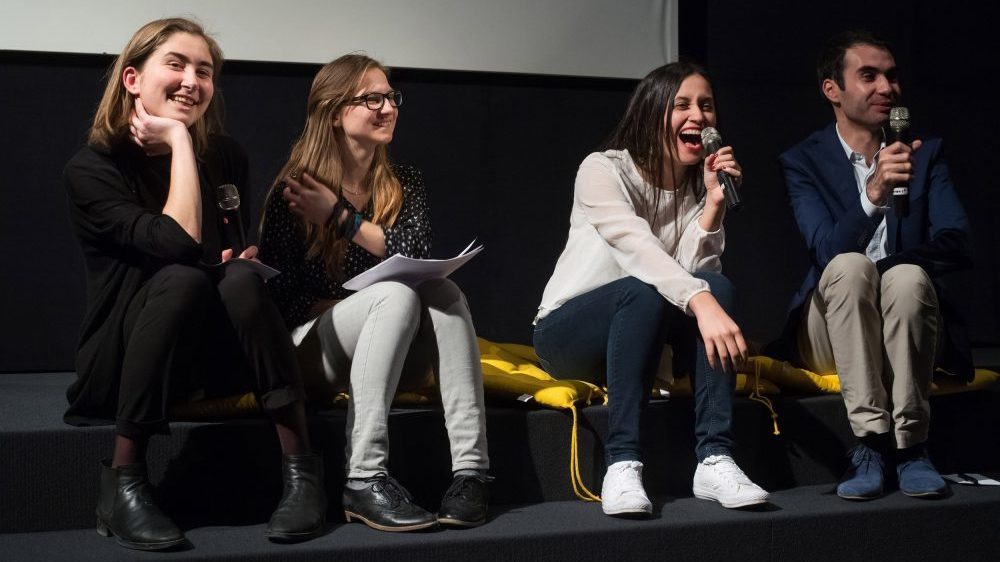 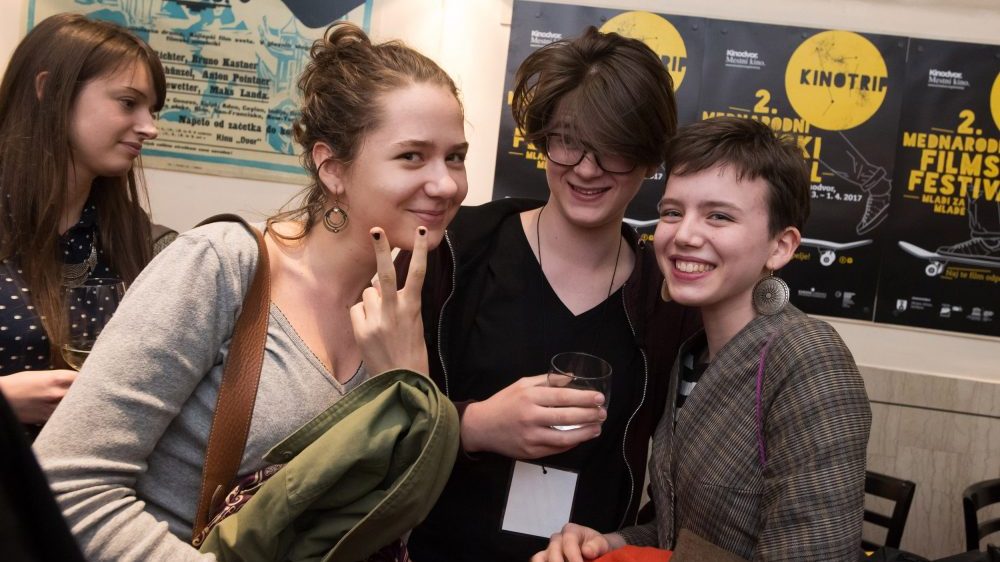 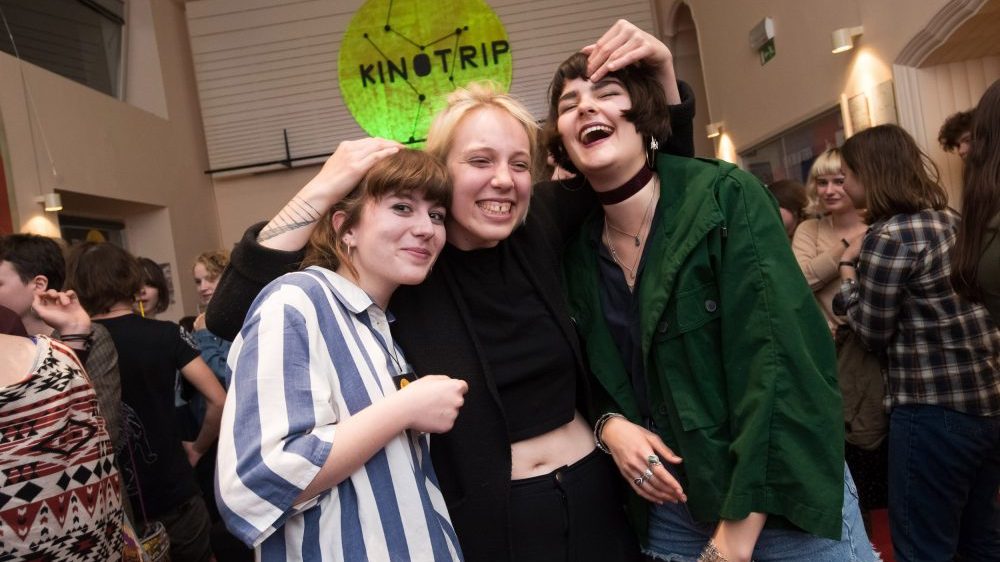 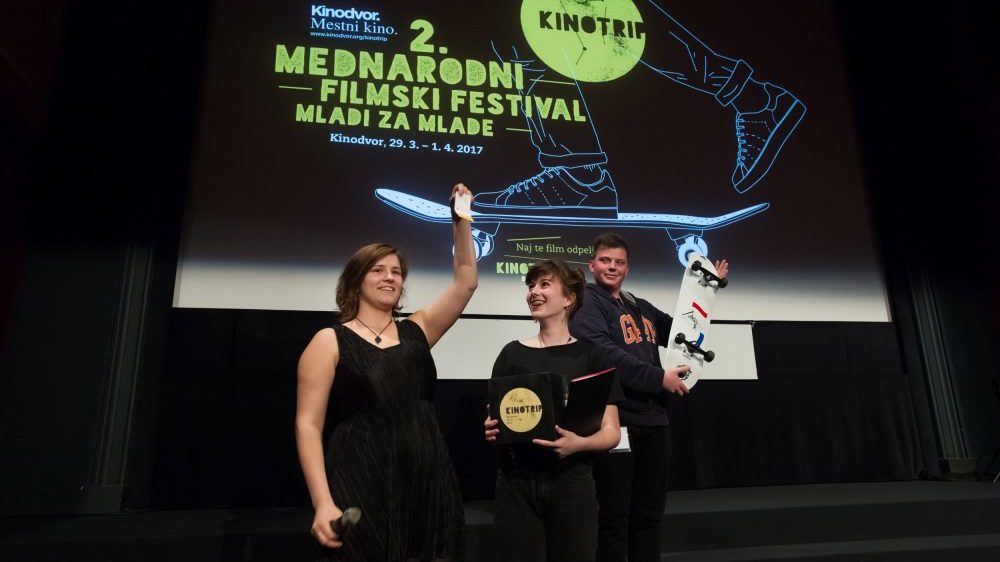 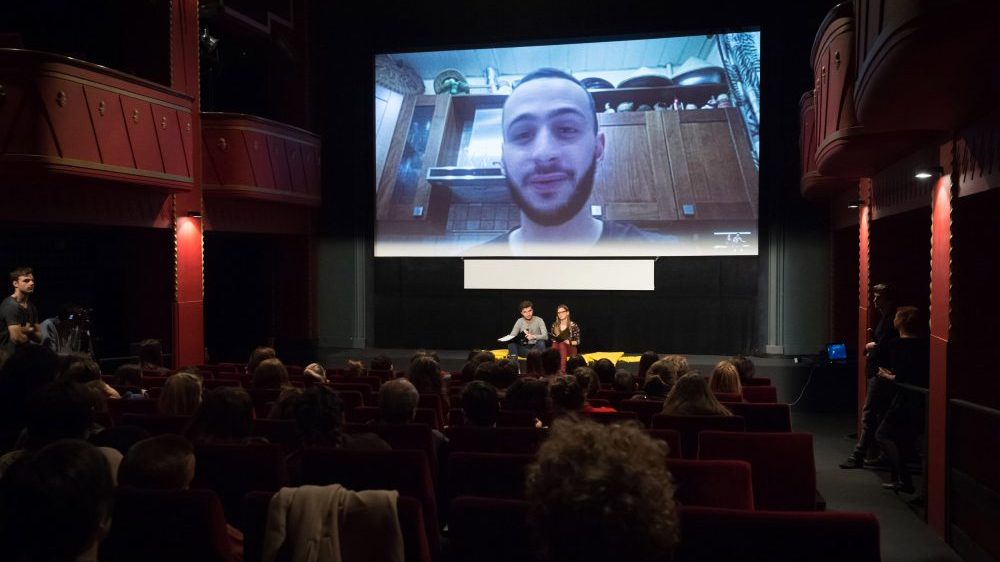 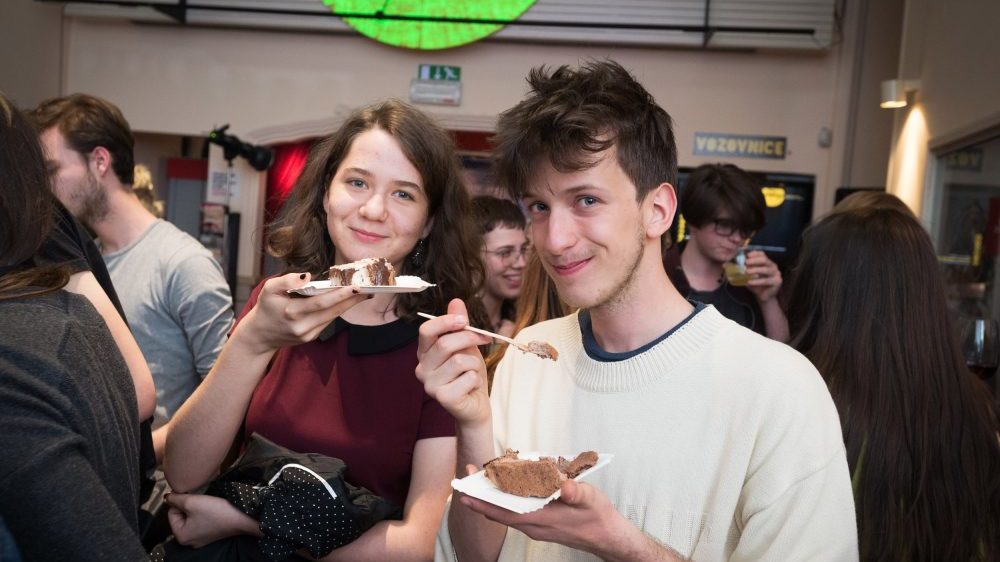 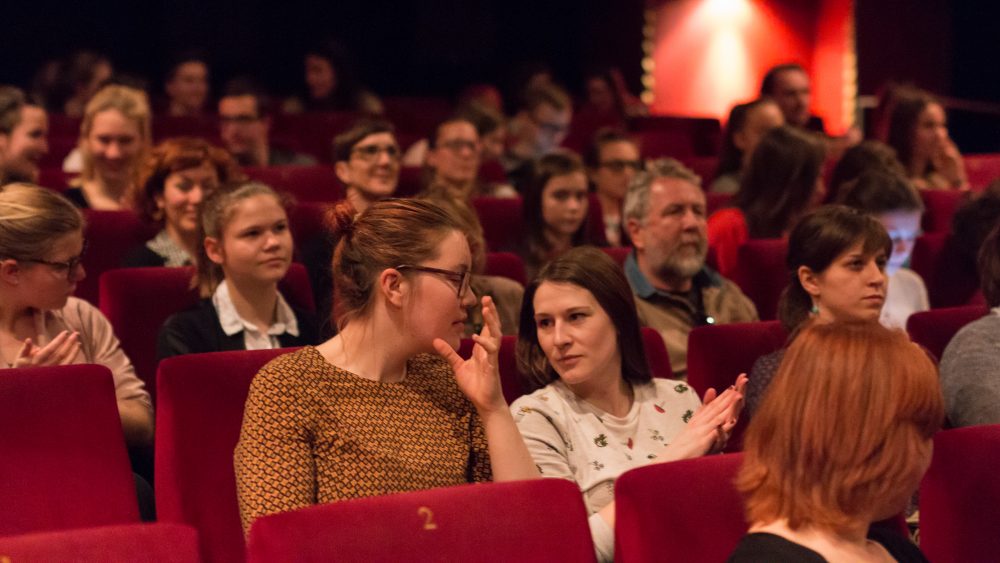 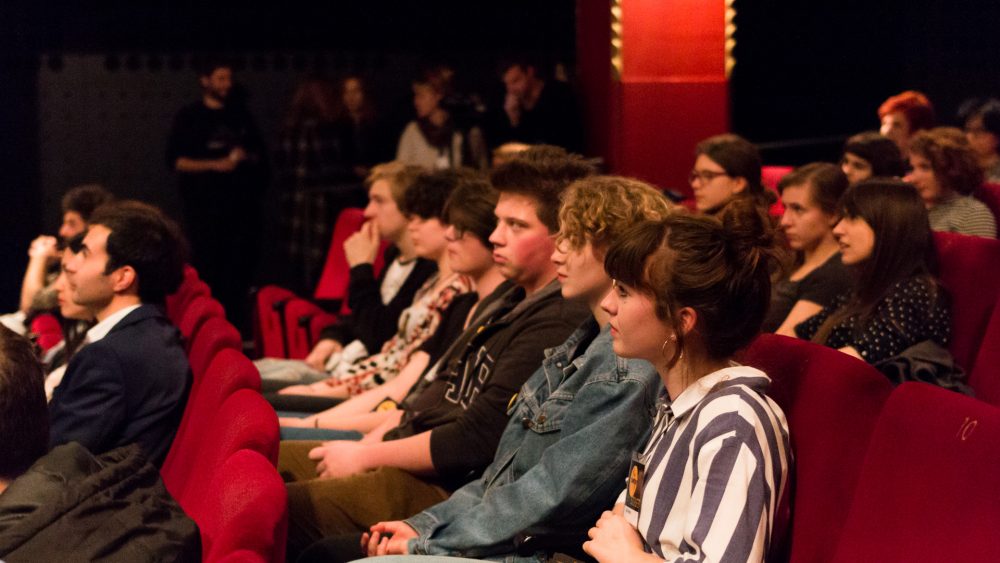 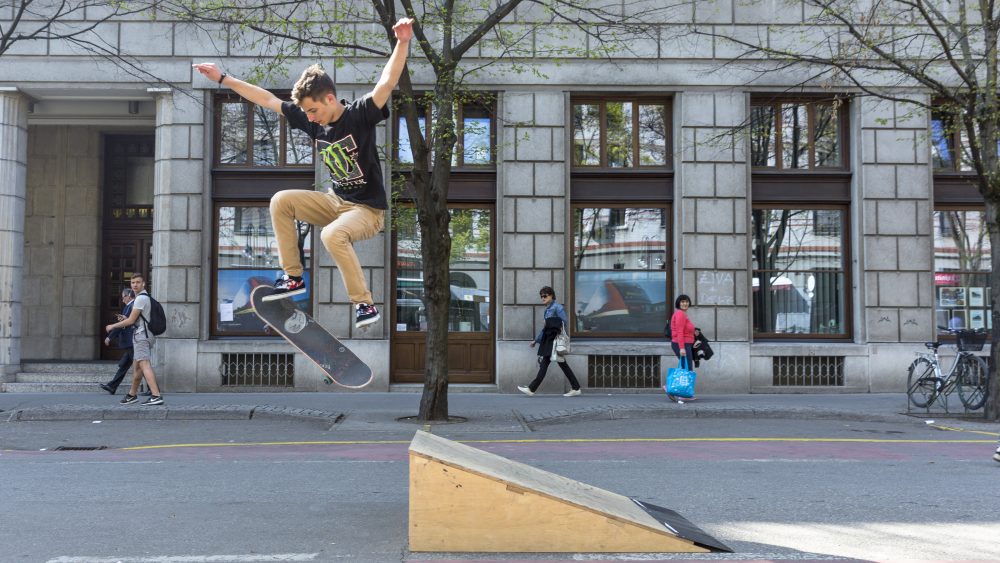 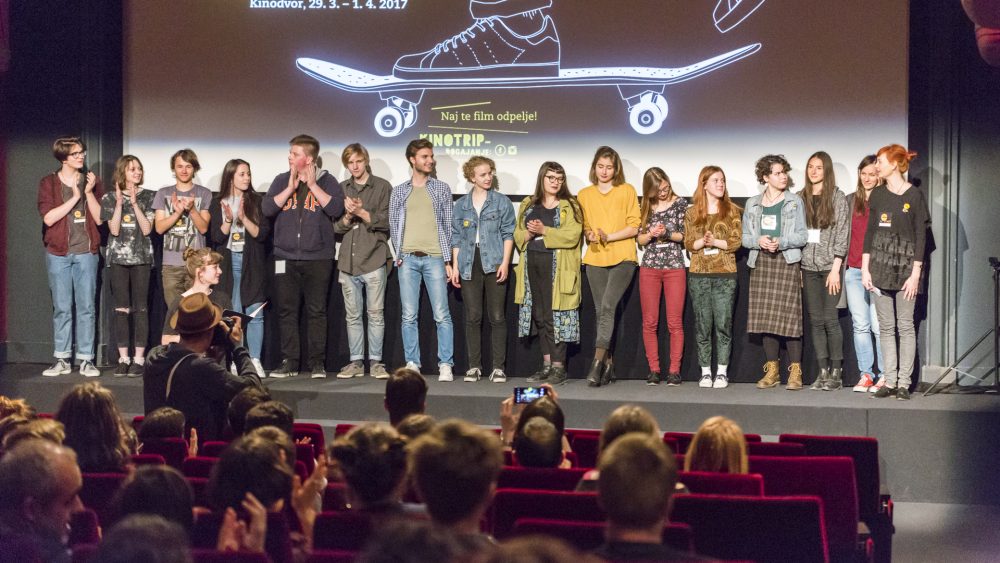 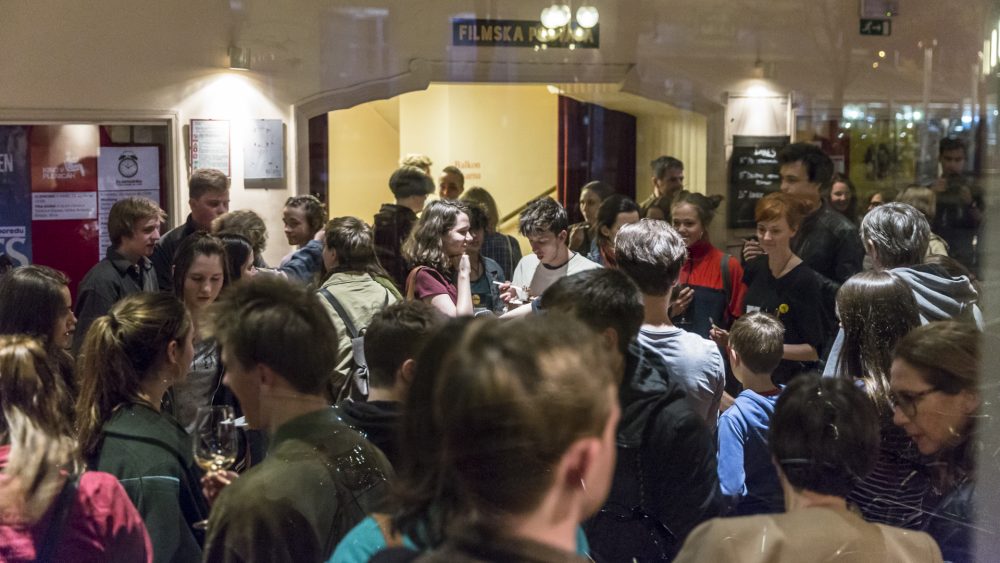 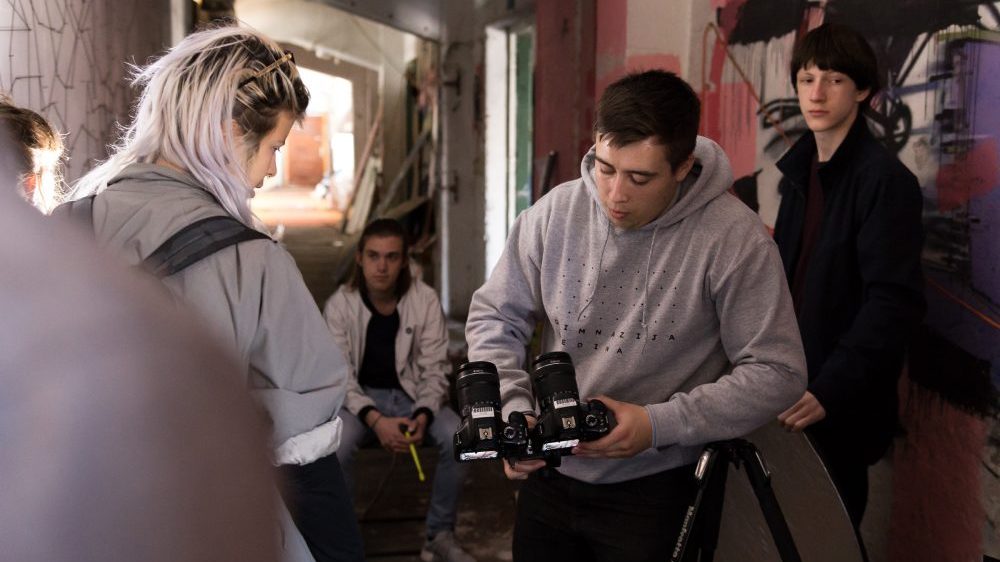 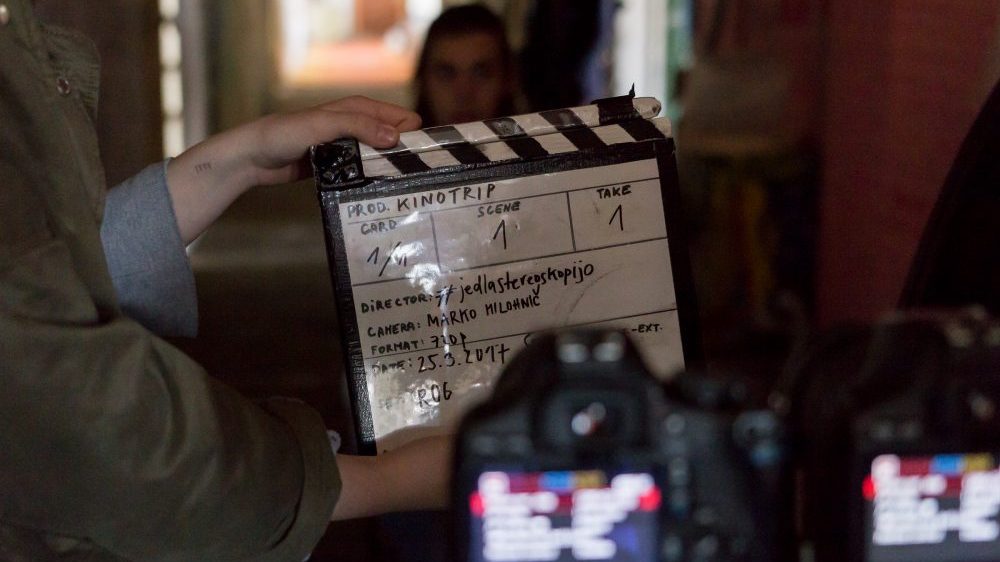 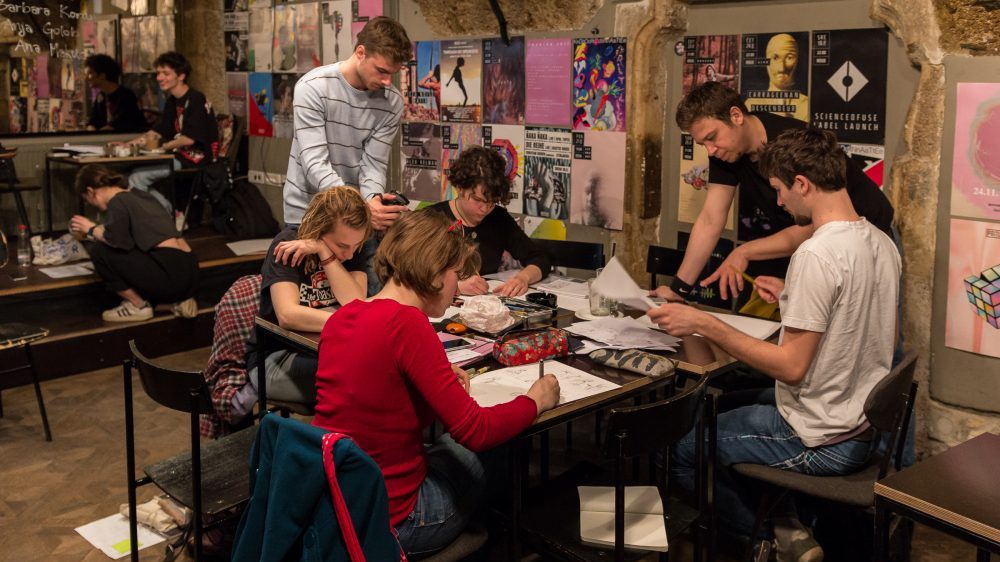 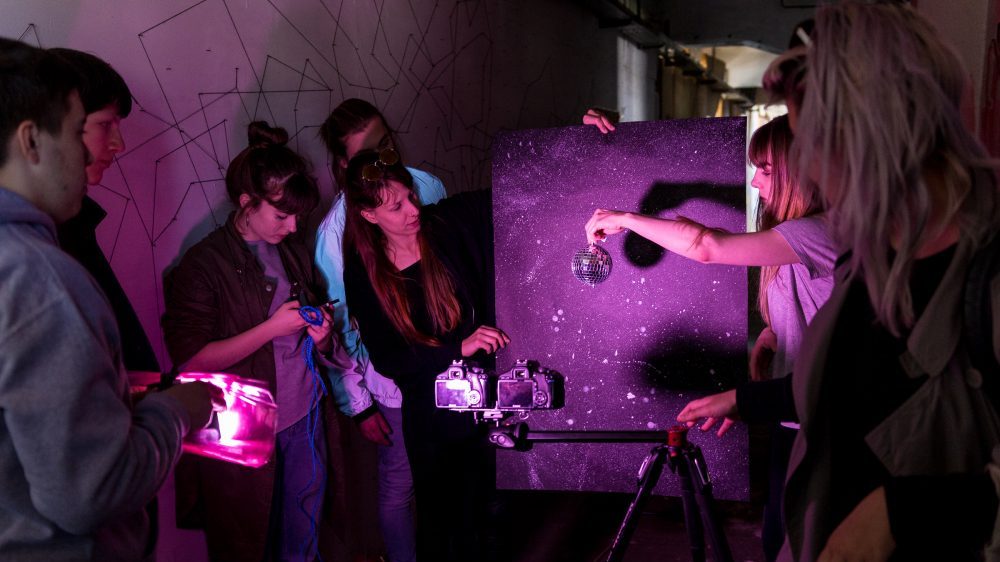 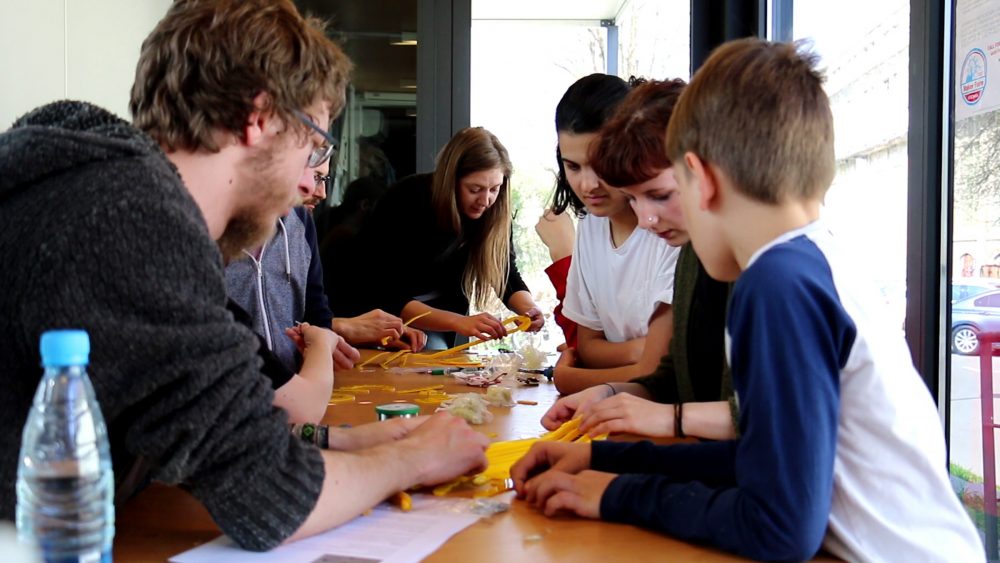 All photos
We use cookies to ensure that we give you the best experience on our website. If you continue to use this site we will assume that you are happy with it.OK