Actor Louis Garrell's second feature film is a modern character comedy reminiscent of the works of his father, the perennial new-waver Philipp Garrel. The romantic drama with a pinch of suspense, which the director co-wrote with the legendary screenwriter Jean-Claud Carrière, ended up winning the Best Screenplay Prize at San Sebastián.
IMDb 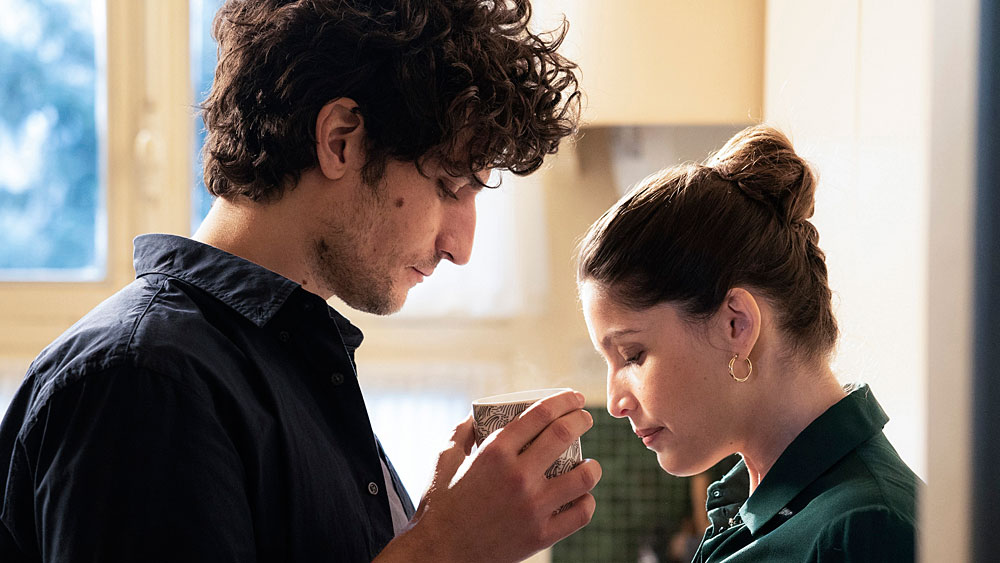 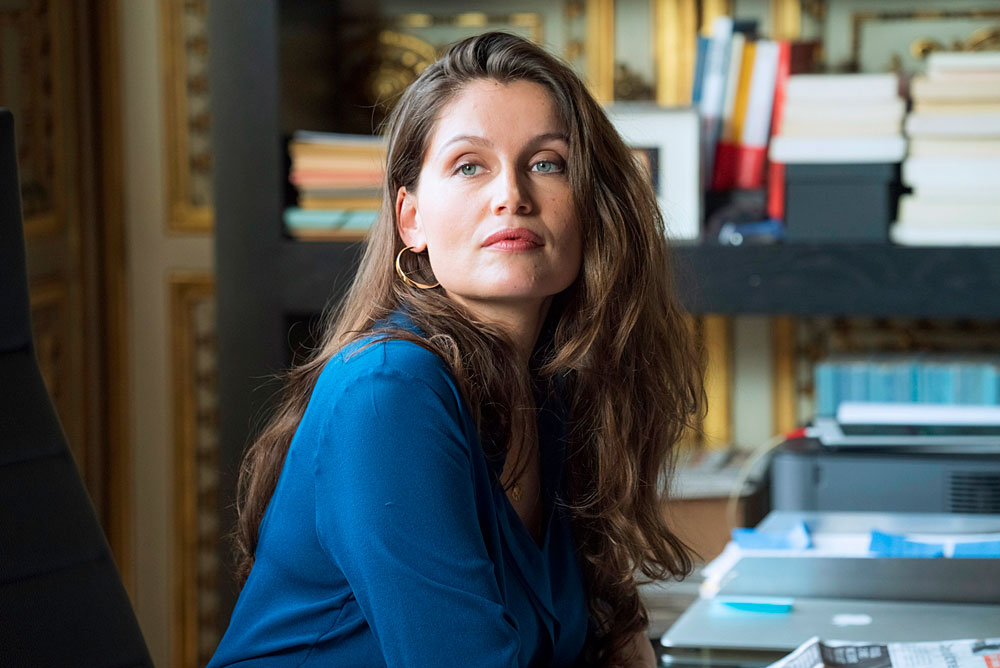 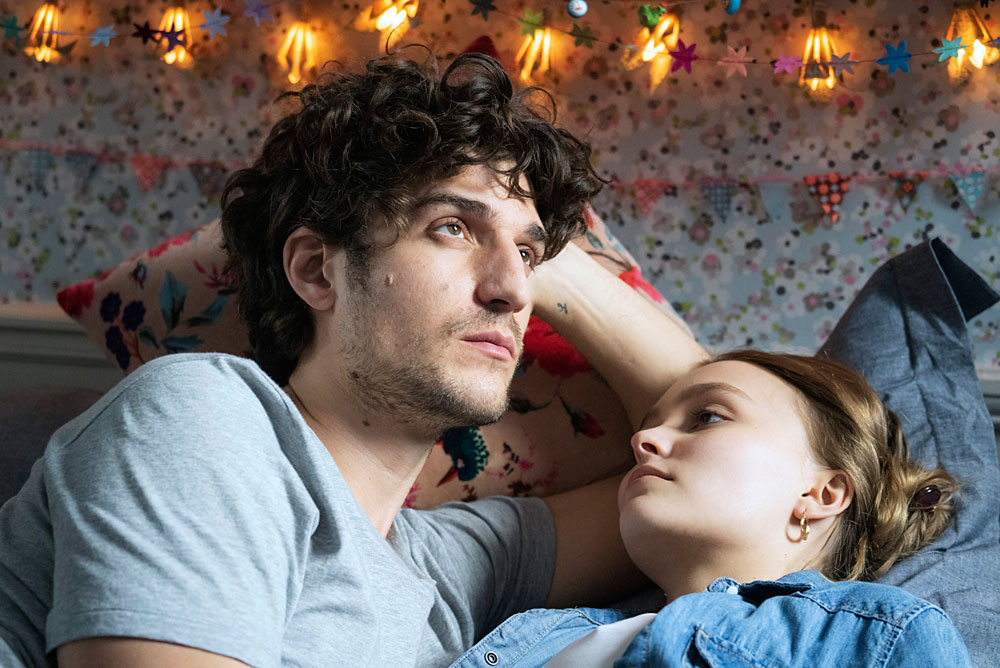 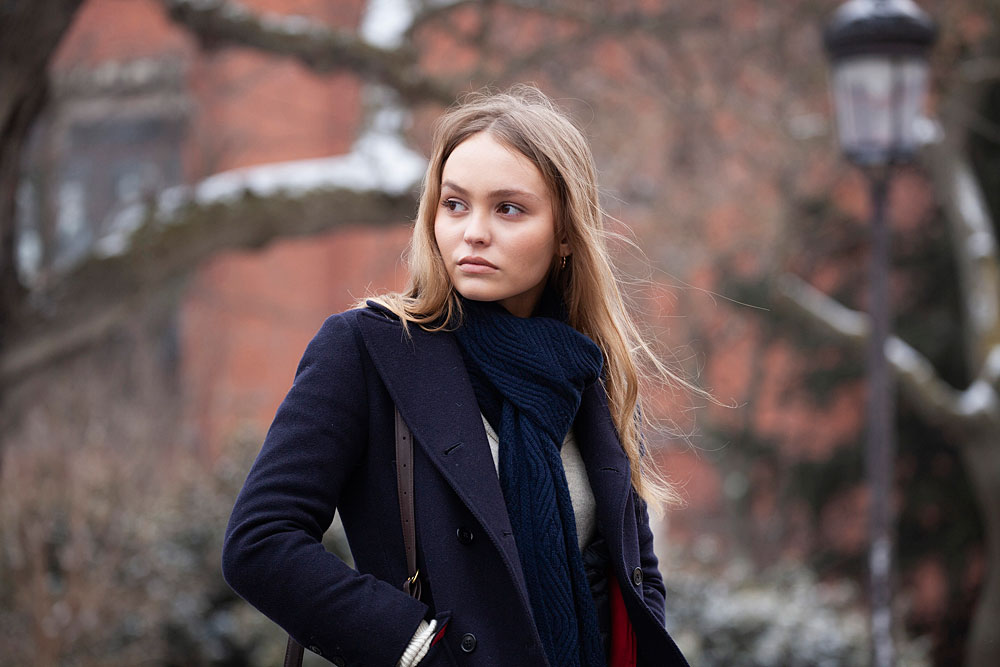 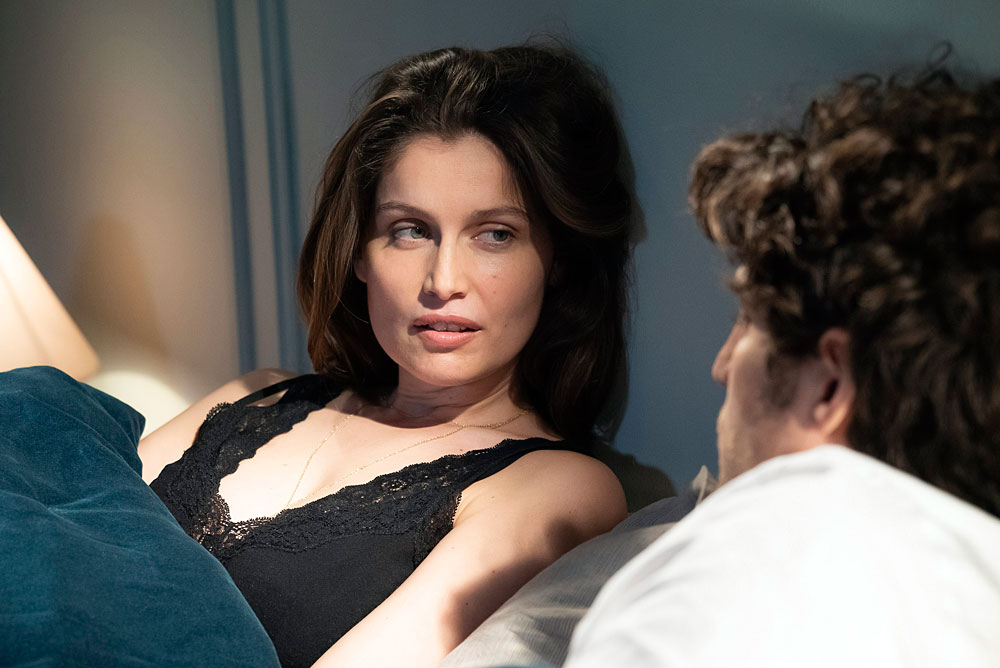 Featuring a protagonist who fights against the system in her quest for truth, Stitches exposes one of the greatest scandals in Serbia’s recent history.

Film Under the Stars / Replacement Screening

Greta Gerwig (Lady Bird) has crafted a Little Women that draws on both the classic novel and the writings of Louisa May Alcott, and unfolds as the author’s alter ego, Jo March, reflects back and forth on her fictional life.