Radu Jude (Bravo!) returns with another provocative, insightful and surprisingly entertaining adventure in a murky Romanian past. Winner for best film at Karlovy Vary film festival. 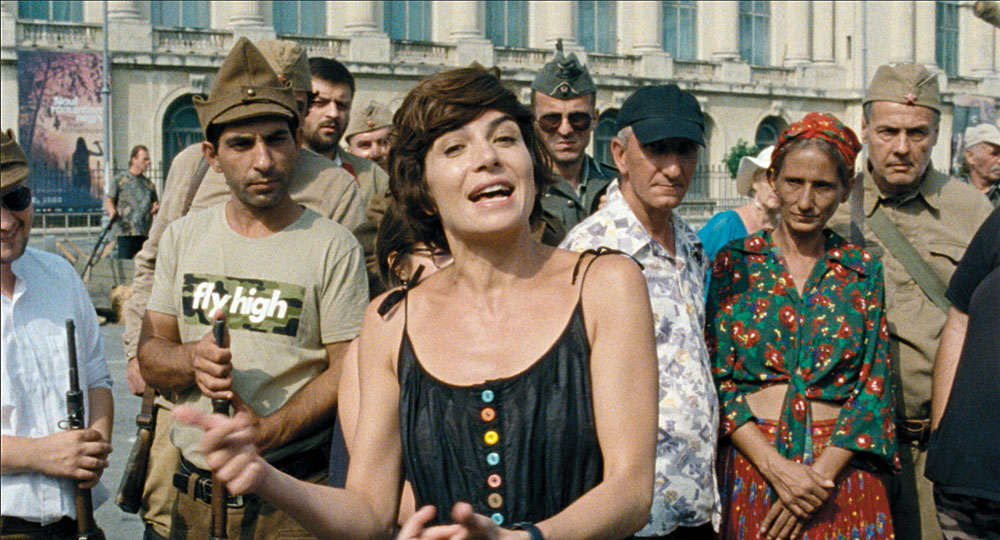 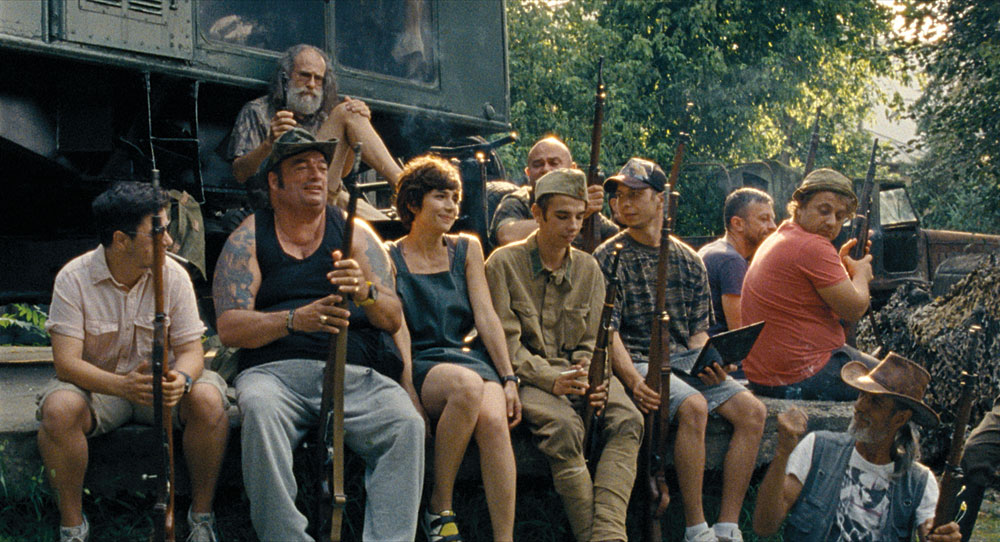 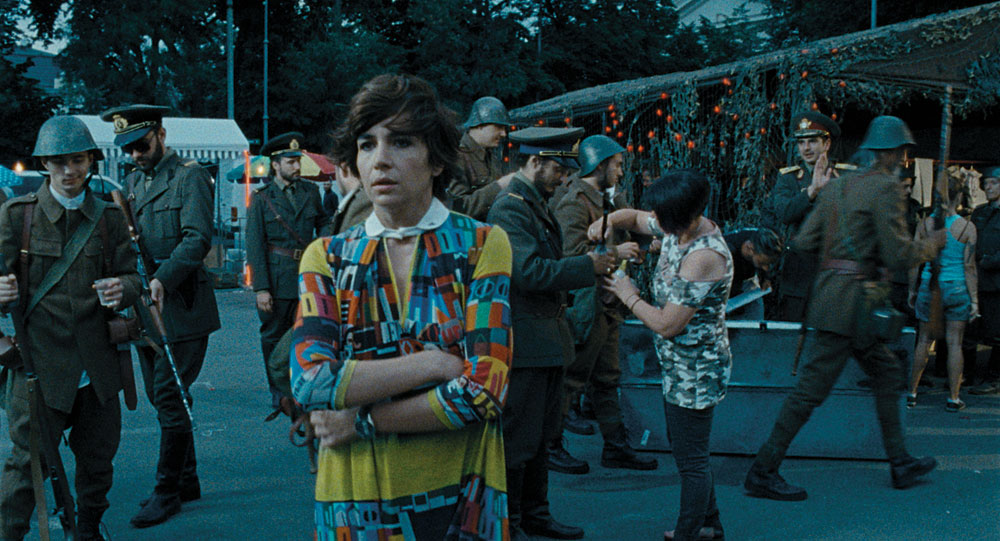 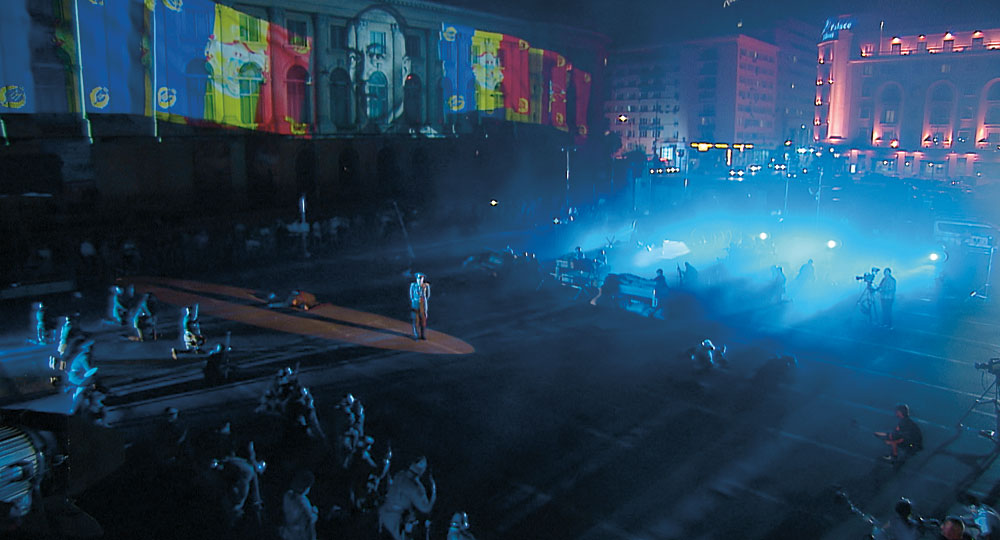 An idealistic theatre director is commissioned to stage a grand outdoor historical pageant. She is expected to celebrate the Romanian victory on the Eastern Front, but Mariana has other plans – she bases the pageant on a notorious wartime massacre. This slowly unfolding film ingeniously updates Hannah Arendt’s incisive work on the banality of evil. It demonstrates that committing brutal acts is not the only path to barbarism, for even a mere stunted conscience is enough to lead a person to it.

“Thinking about our dark history makes one look back with the horrified gaze of Walter Benjamin’s angel of history, whose “face is turned toward the past. Where we perceive a chain of events, he sees one single catastrophe which keeps piling wreckage upon wreckage and hurls it in front of his feet.” (Radu Jude)

Radu Jude
Born in Bucharest in 1977, Jude graduated in film from Bucharest’s Media University. In 2009, he came to worldwide attention with his debut feature, The Happiest Girl in the World, which screened at Sundance and was awarded at the Berlinale Forum. Three years later, his second feature, Everybody in Our Family, was awarded at the Sarajevo Film Festival. In 2015 his historical drama Bravo! won the Silver Bear Award at Berlin.