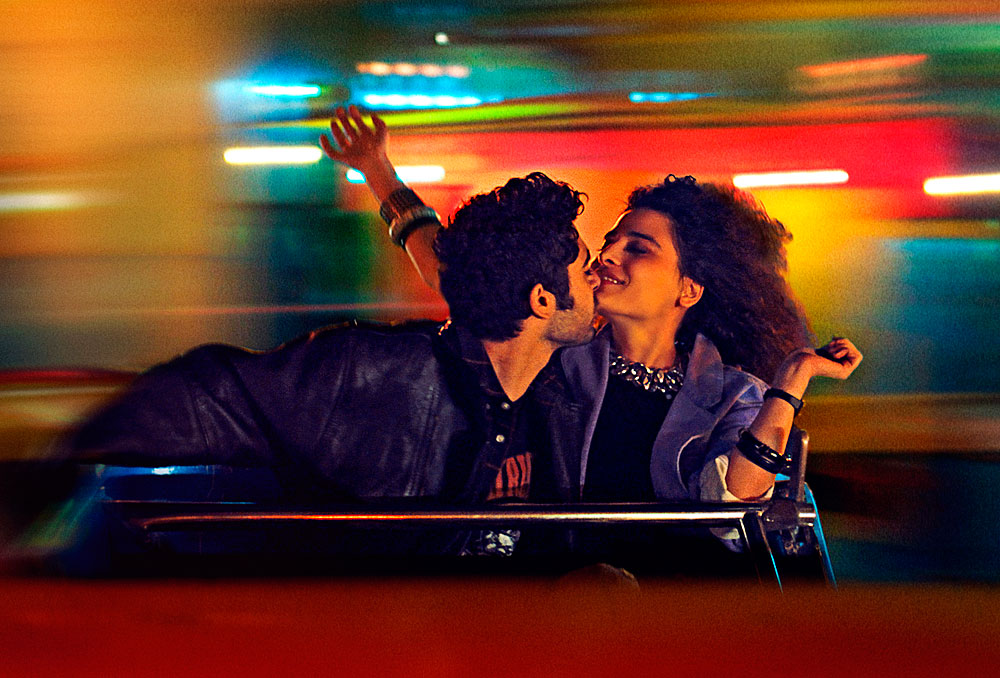 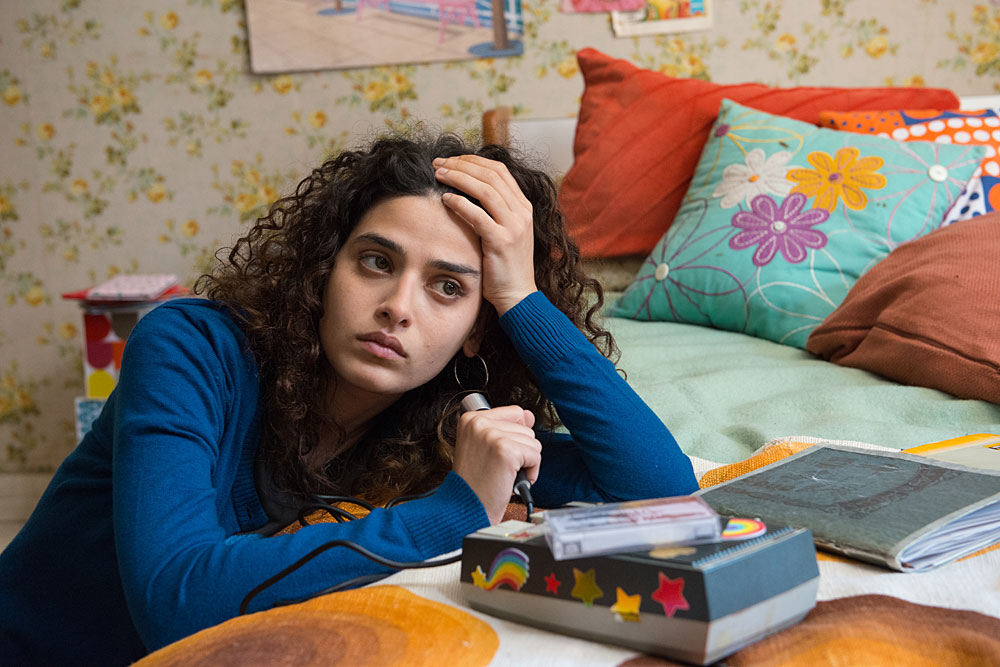 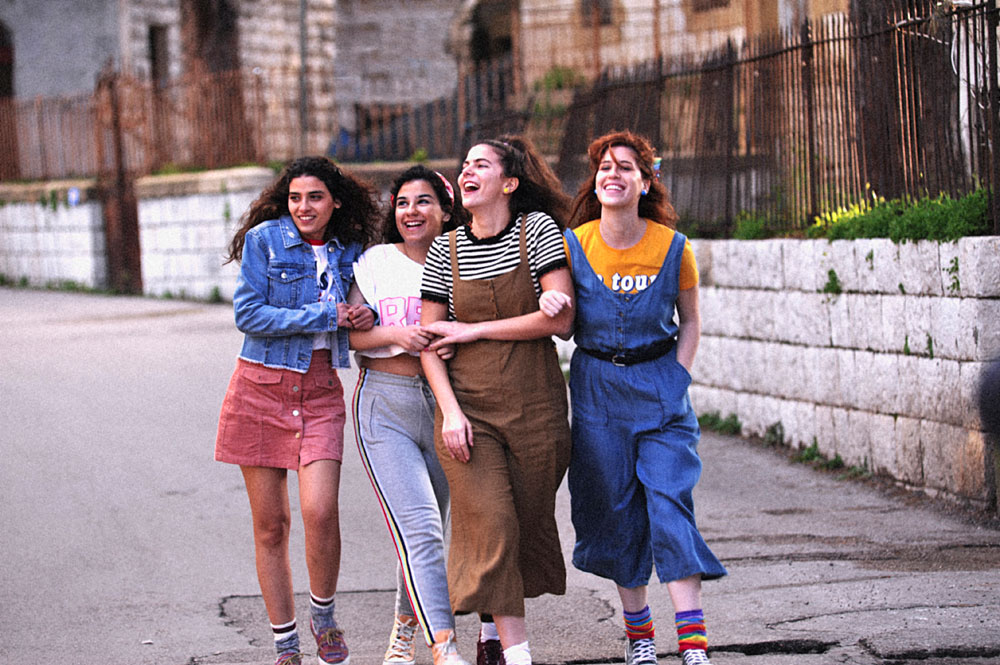 On Christmas Eve in Montreal, Alex and her mother Maia receive a package in the mail.

Inside are the countless notebooks, cassettes and photographs that Maia, between the ages of 13 and 18, sent from Beirut to her best friend who had left for Paris to escape the war. Maia refuses to open this Pandora’s box. Alex, on the other hand, is irresistibly attracted to these testimonies of an unknown past and discovers, between fantasy and reality, her mother’s tumultuous adolescence, her first love and the murderous war bringing to the surface well-kept secrets. With these revelations, Alex will convince her mother to return to Lebanon, after 25 years of exile, to face the ghosts of her past.

"This film is based on the notebooks and tapes I would send to my friend who had to leave Beirut. I stayed, and we wrote to each other every day for six years. Then we lost touch, and when we met again 25 years later, we exchanged these notebooks. You always rewrite your own history. You keep some memories, while others you just forget. But I couldn't lie to myself when I was reading these diaries or listening to my own voice. It's also about your dreams – what have you done with them? Who have you become? This question can be very moving." (Joana Hadjithomas)

Joana Hadjithomas in Khalil Joreige
The two filmmakers were both born in Beirut, Lebanon, in 1969. They did not formally study art or cinema but were drawn to both in their youth as a way to respond to the aftermath of the Lebanese civil war. Their work in several media is thematically and formally interrelated. Their feature films have won awards at international festivals. In 2017, they received the Marcel Duchamp Prize.