Nine-year-old Benni is loud, wild, and unpredictable. Her unbridled energy is frustrating for everybody around her. But Benni only wishes for one thing: to return to her mother.
IMDb Official website 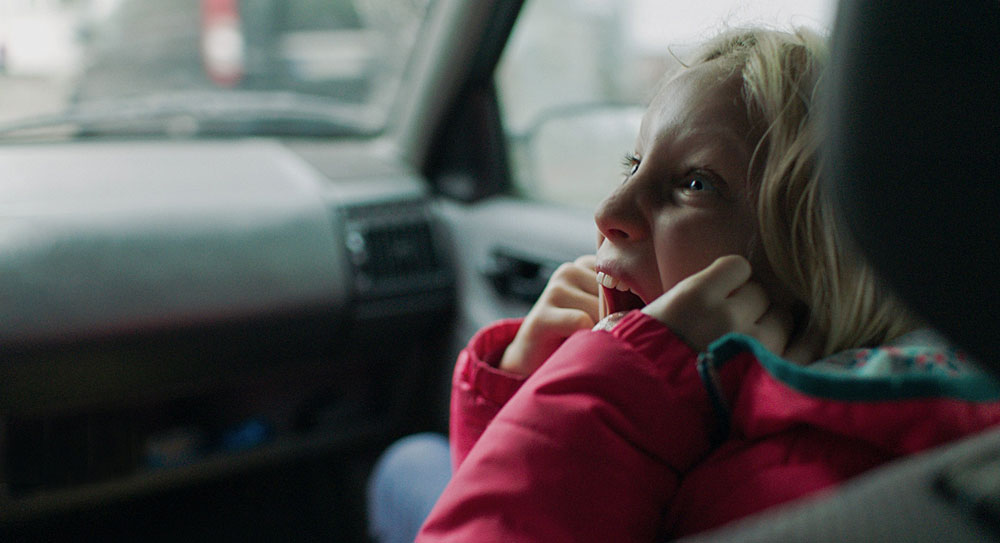 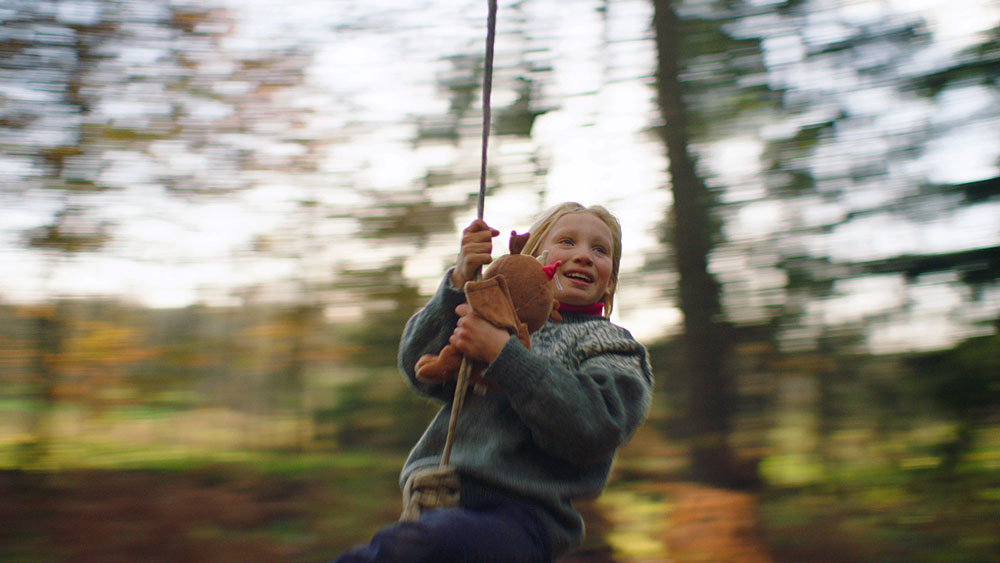 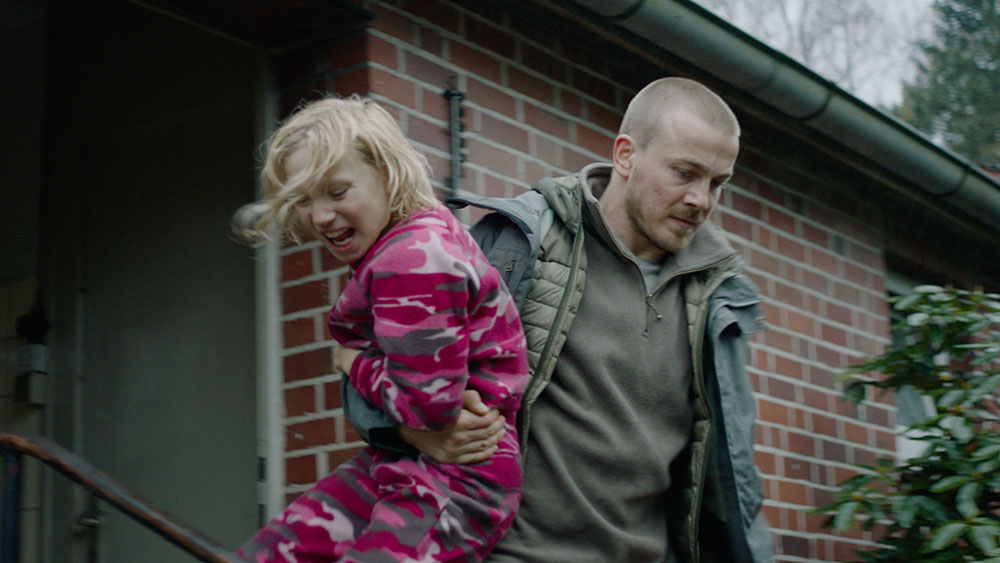 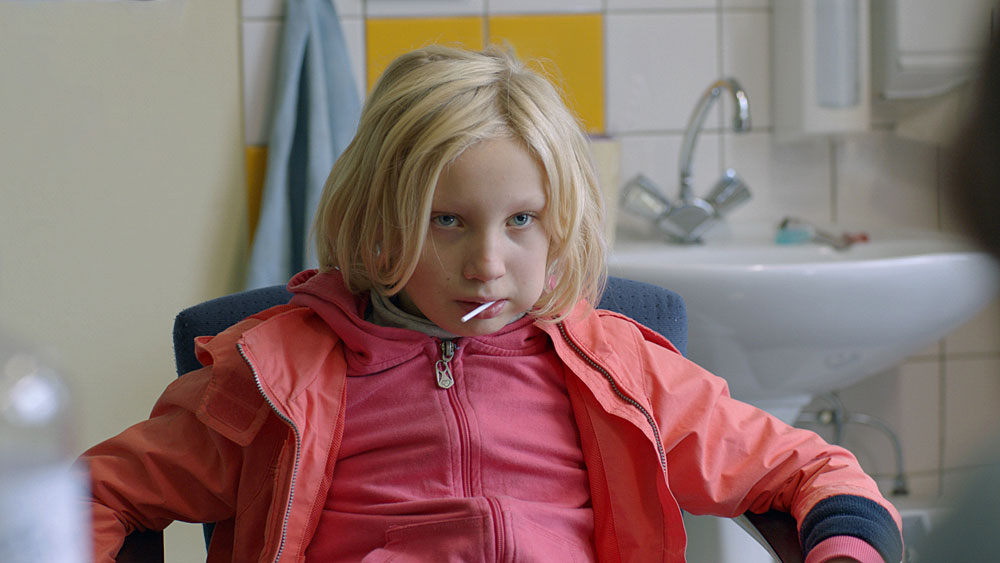 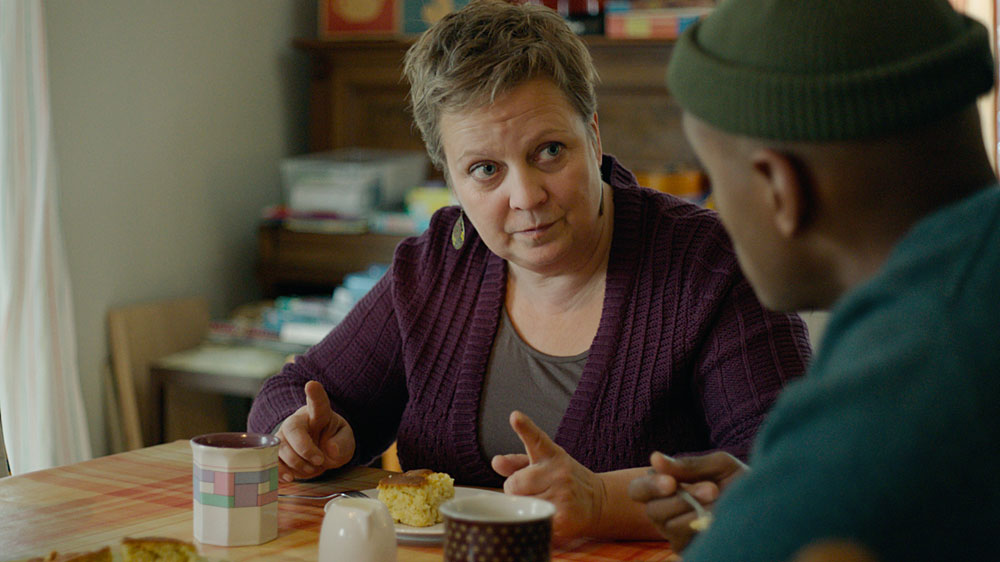 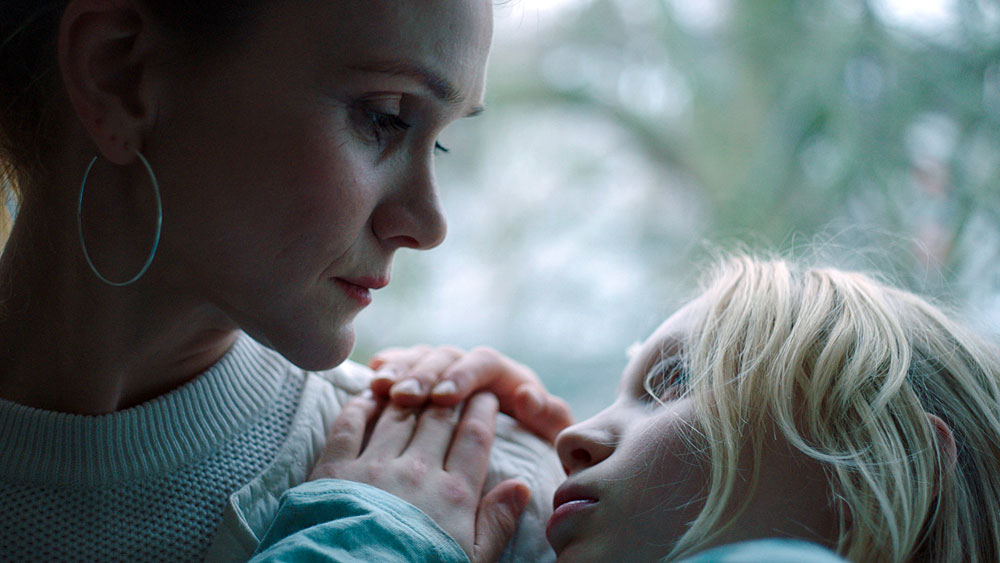 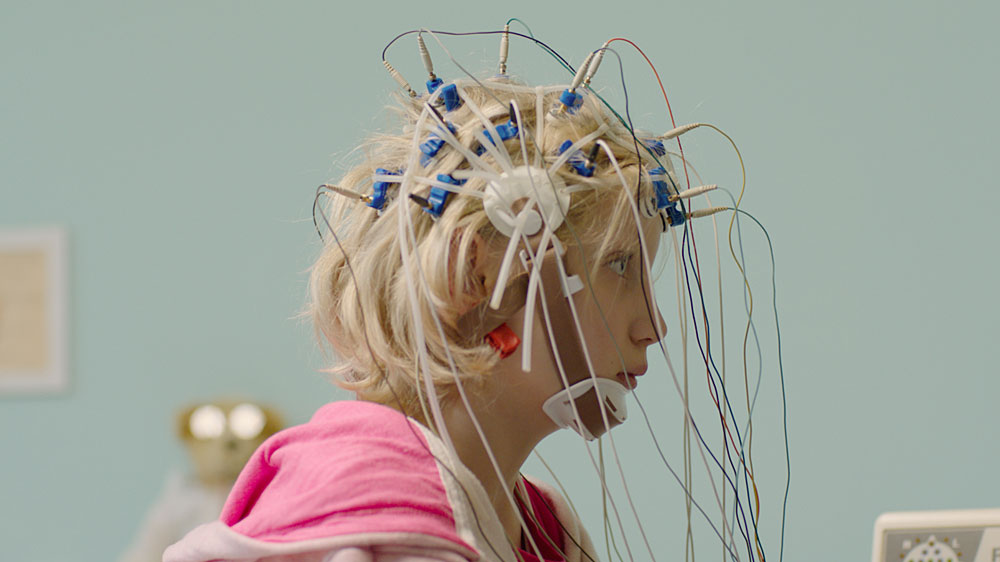 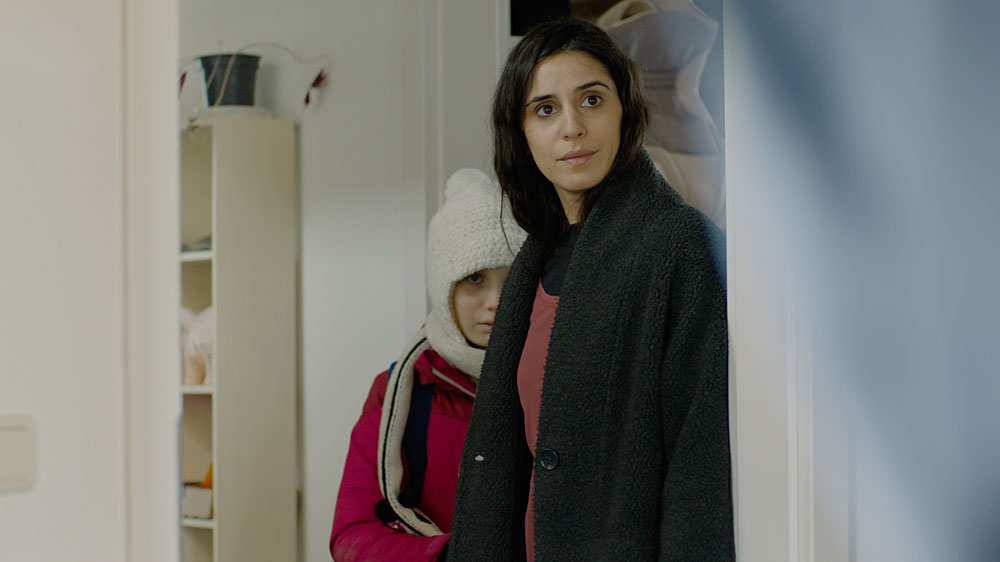 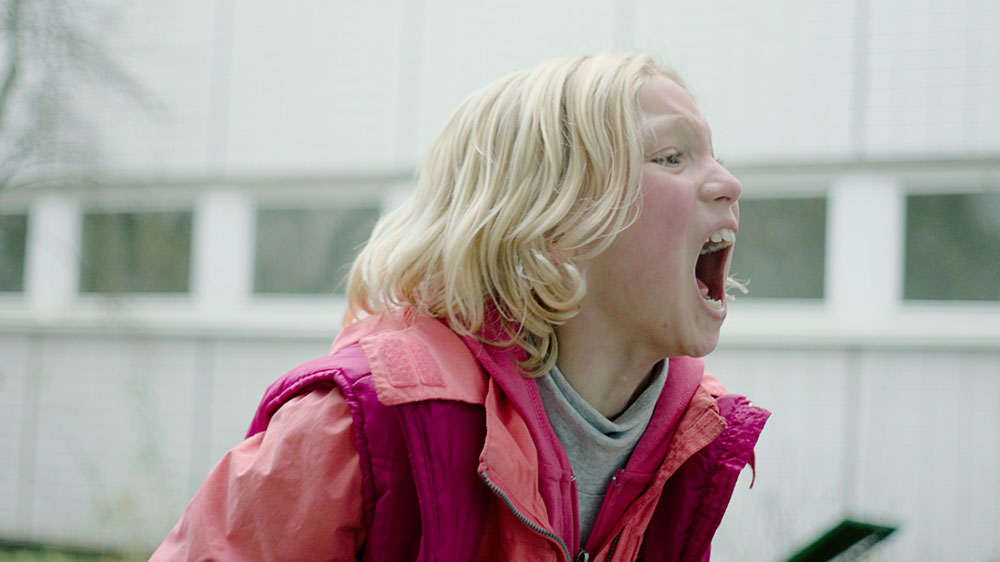