Buckets of blood and severed heads belie the tender love at the heart of the story.
IMDb 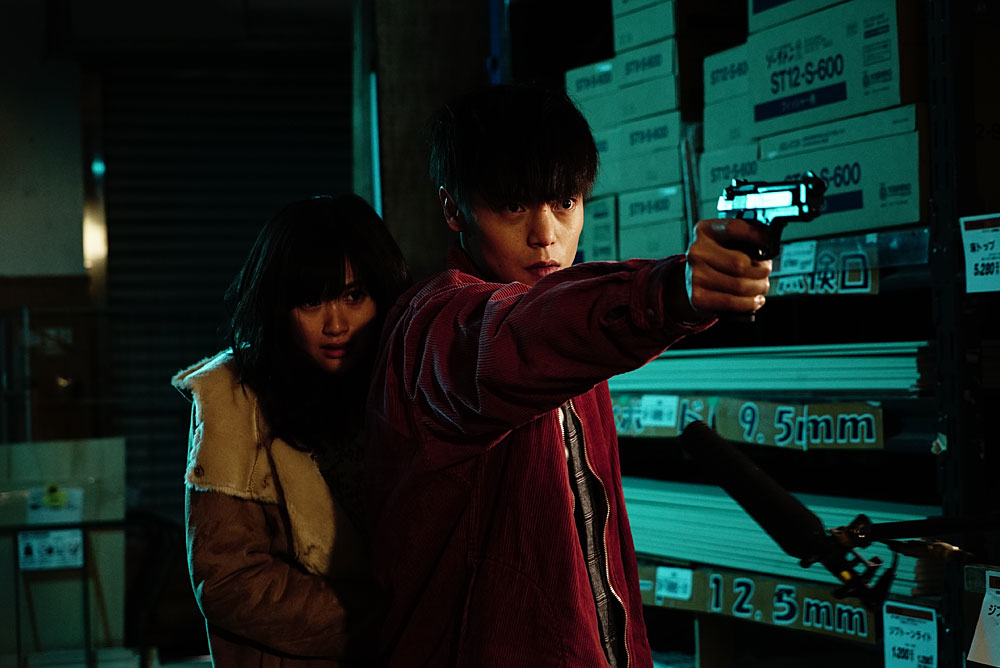 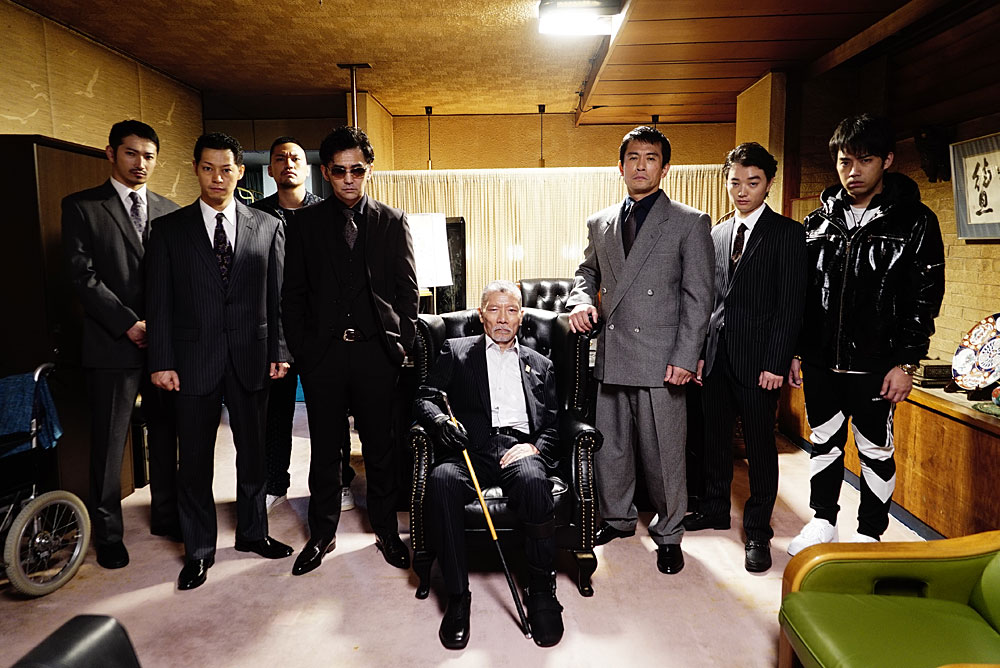 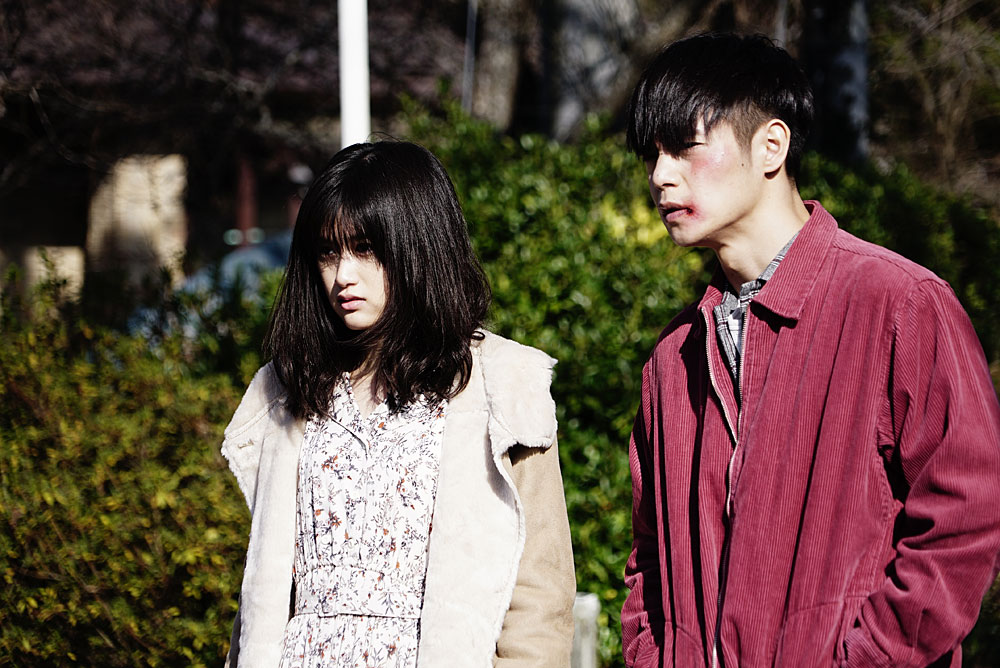 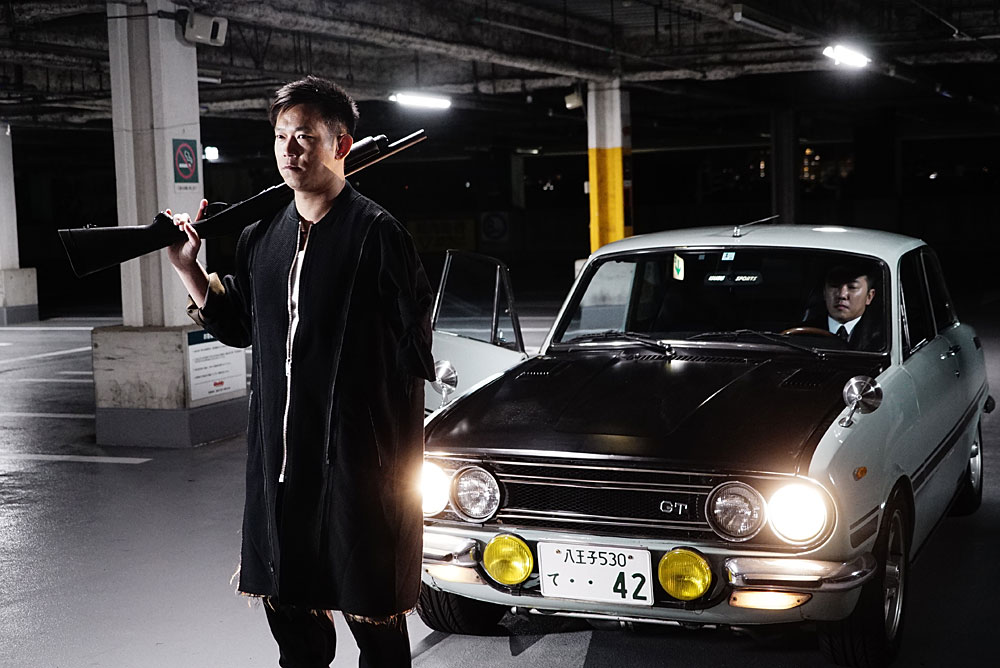 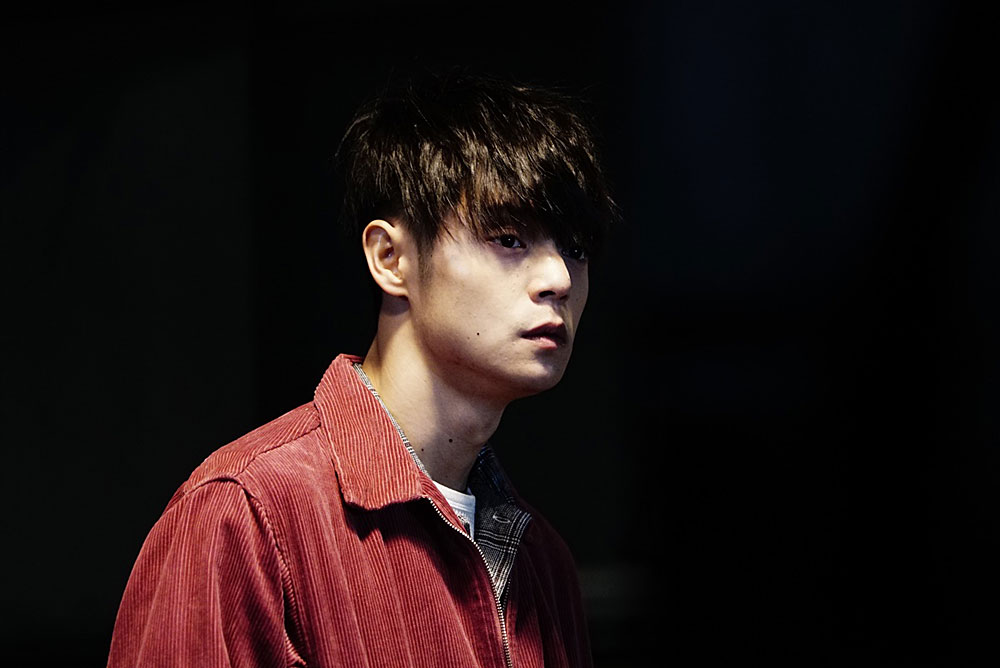 One night on the streets of Tokyo, the young, out-of-luck boxer Leo falls in love with Monica, who, despite being a call-girl and an addict, is nevertheless innocent at heart. What Leo doesn't know is that the young lady has unwittingly found herself involved in a large drug deal. The pair soon find themselves tailed by a corrupt police officer, a member of the yakuza who is the former's nemesis, and a female assassin sent by the Chinese mafia. The fates of these characters become entangled in the director's characteristically spectacular style full of wild fun and general anarchy.