A story about Ija and Maša, two young women seeking sense and hope in the ruins of post-war Leningrad.
IMDb 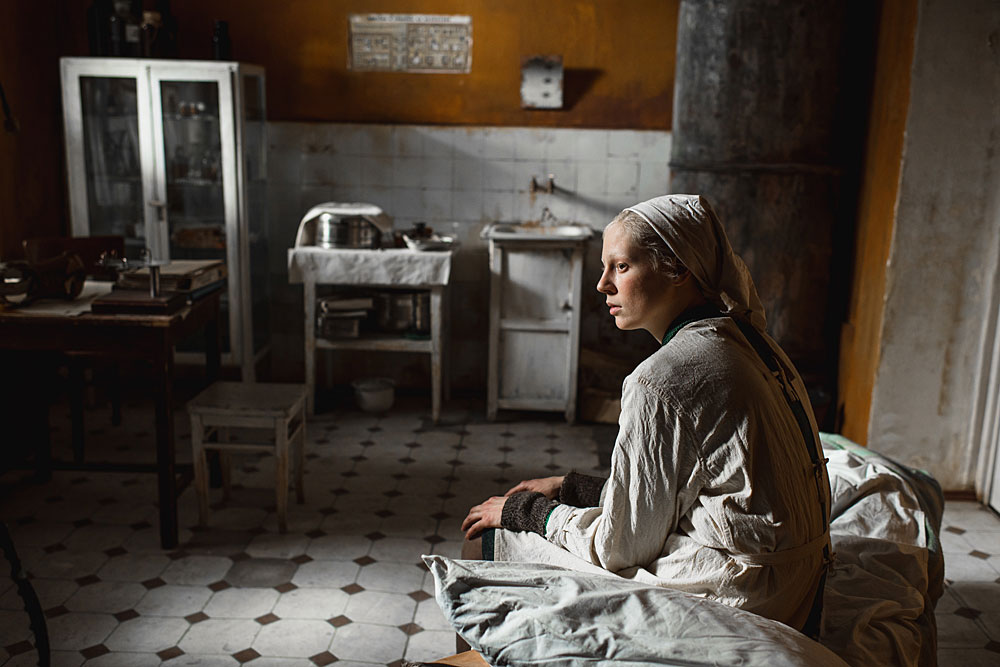 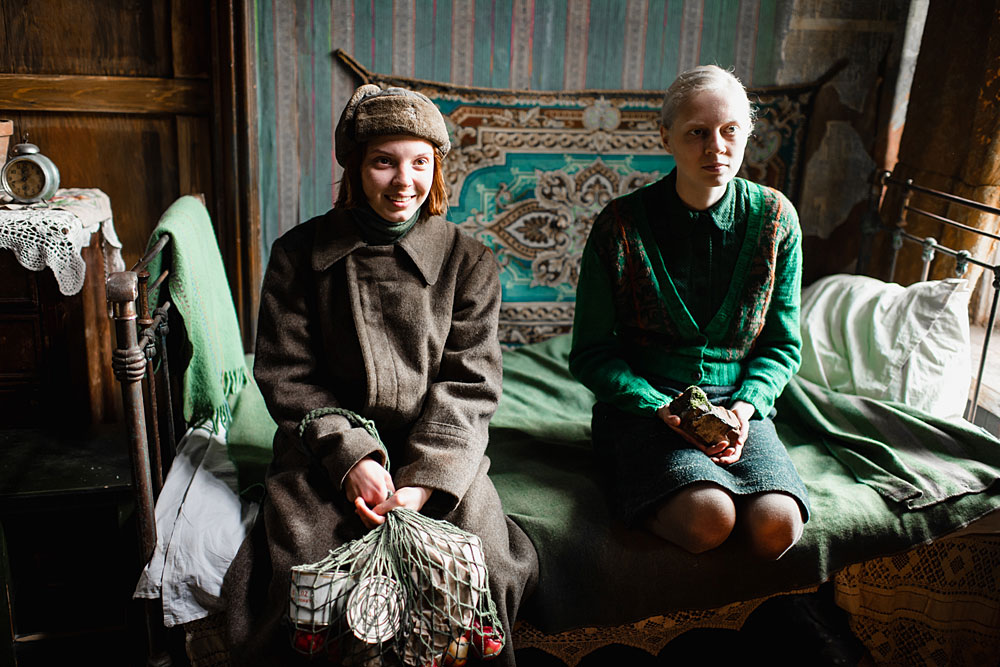 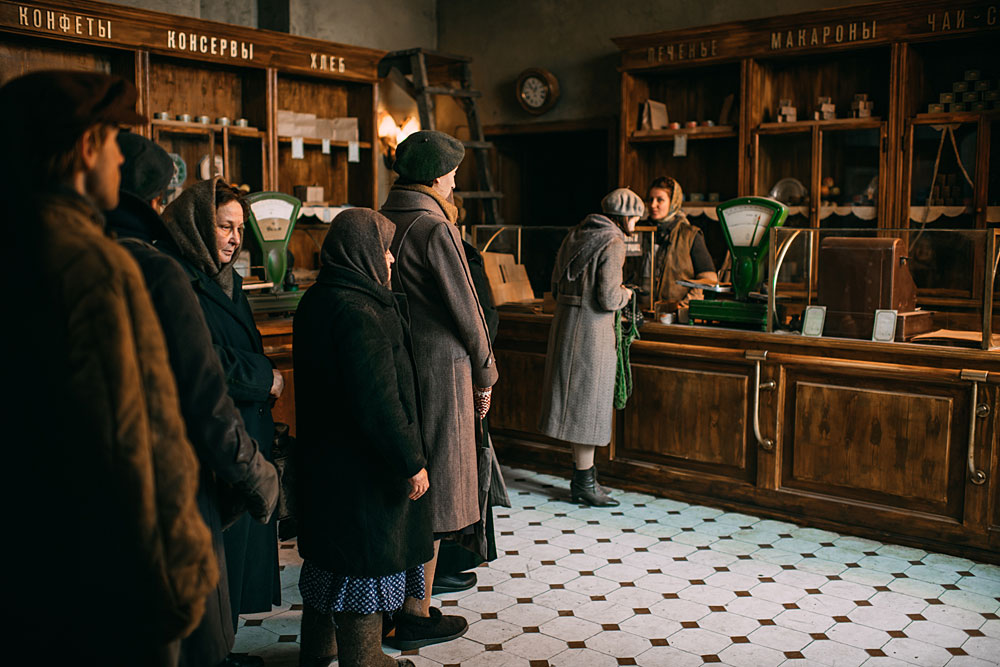 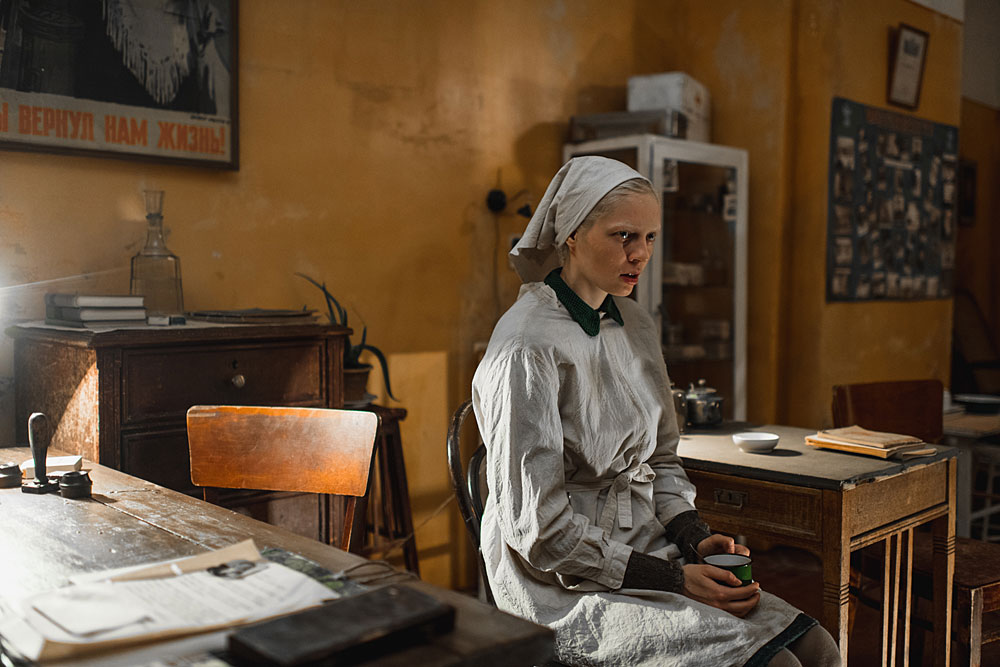 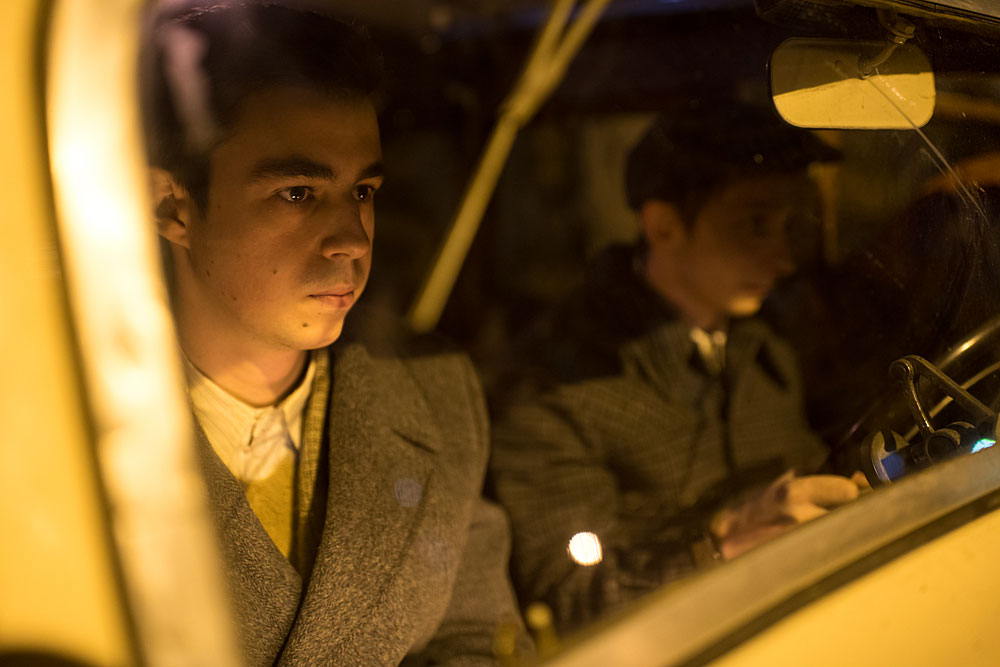 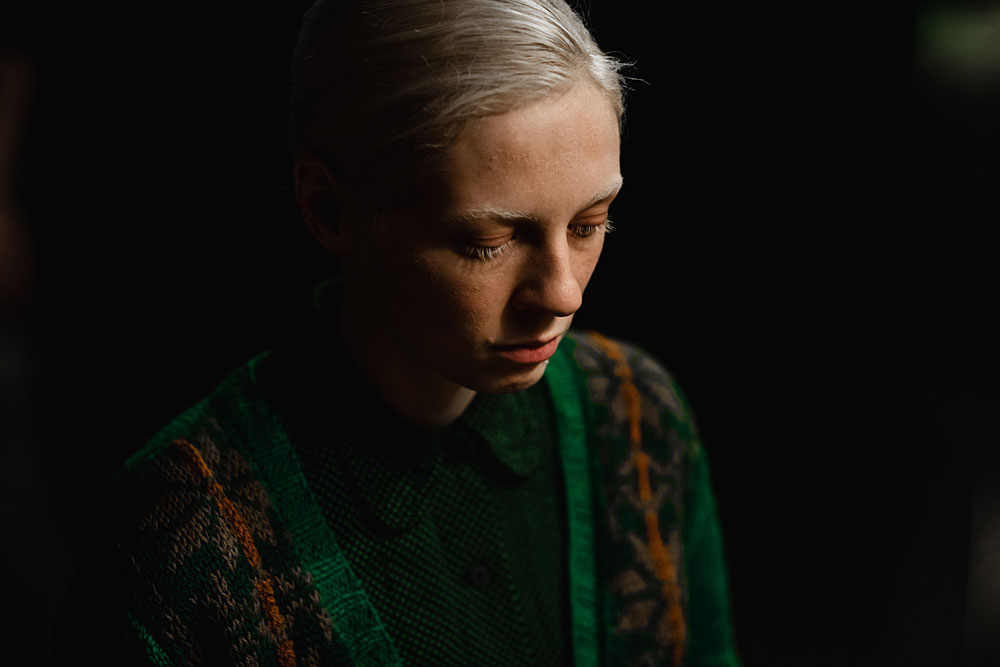 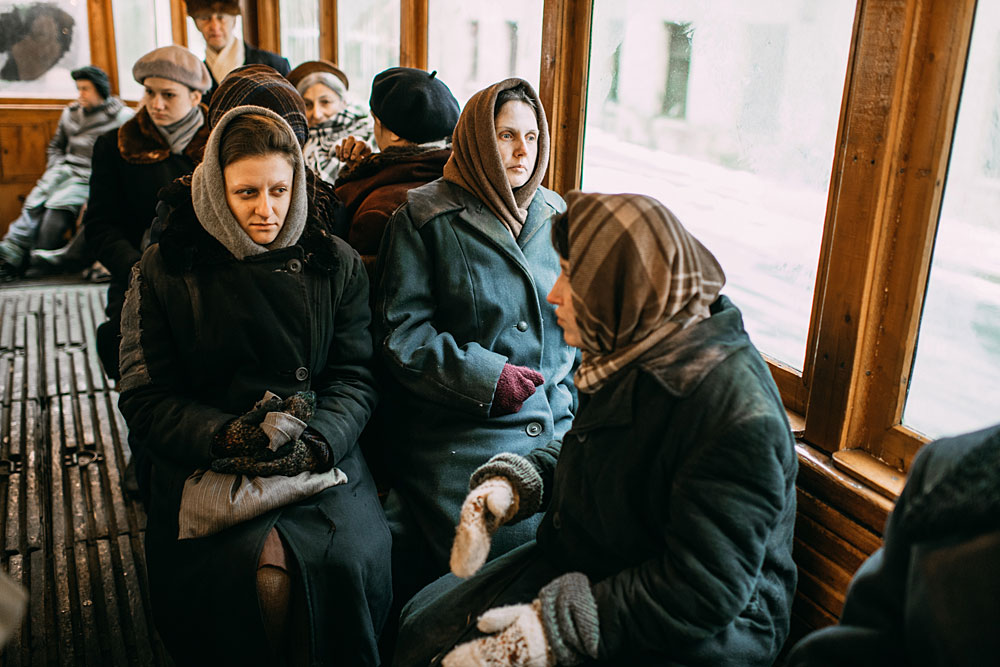 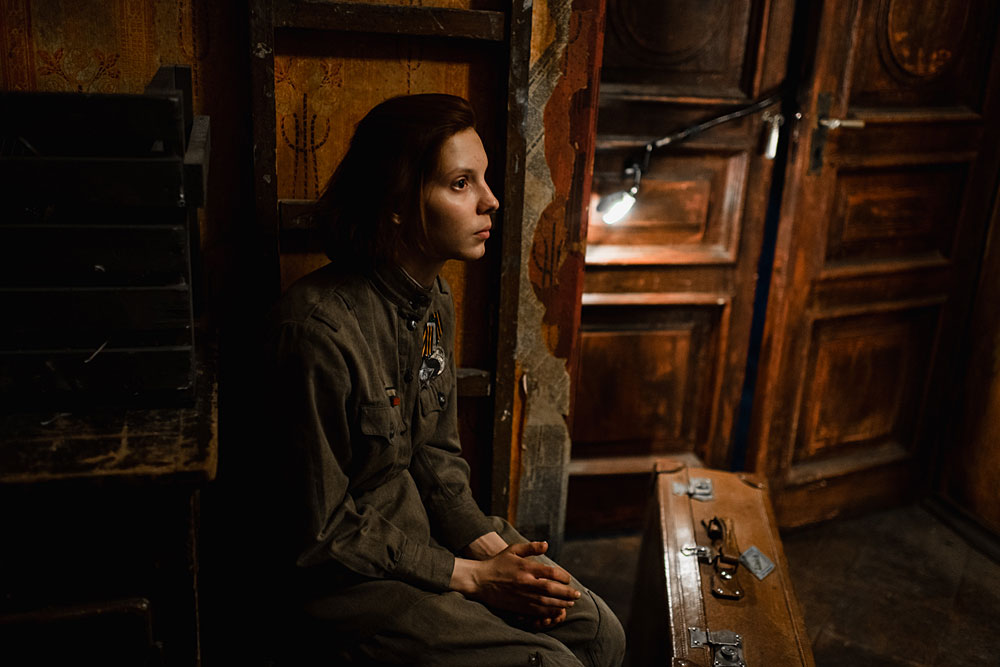 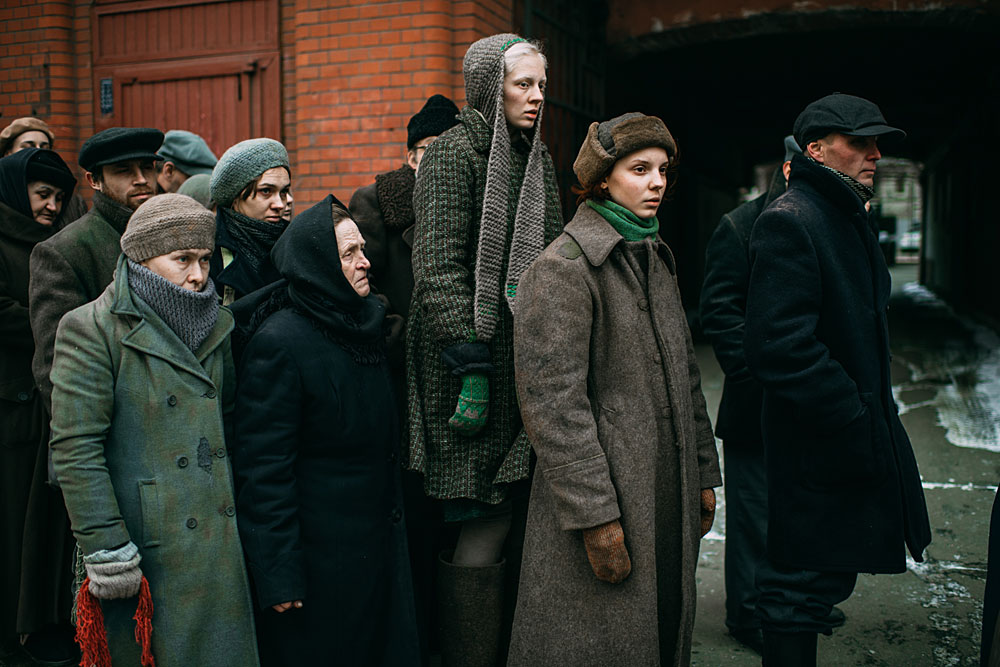 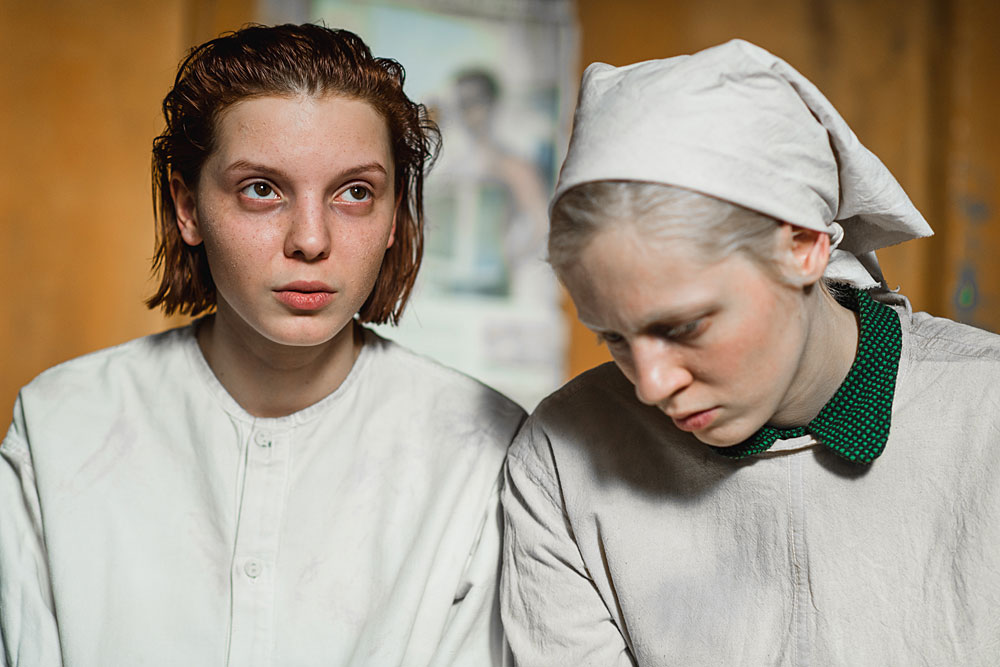 A heartrending and magnificently directed drama, freely adapted from The Unwomanly Face of War, brought the young Russian director Kantemir Balagov (Closeness) the award for best direction in the Un Certain Regard category of the Cannes Film Festival, the Vodomec Award for best film at the Ljubljana International Film Festival (Liffe), and an Academy Awards candidature for Best International Feature Film.

The Assistant follows one day in the life of Jane who has landed her dream job as an assistant to a powerful film mogul. As Jane follows her daily routine, she grows increasingly aware of the abuse that insidiously colours every aspect of her work day. This gripping debut is a searing indictment of a system that perpetuates workplace harassment.

Julio and Ana have been together for over 15 years. Daily conflicts are the norm. Their upstairs neighbours, Salva and Laura, are a slightly younger couple they welcomed with open arms when they moved into the building, but the constant moaning and groaning coming from their apartment has become a source of argument for Julio and Ana. One day, Ana decides to invite them over…