John Petersen lives with his partner Eric and their adopted daughter in Southern California. His father Willis is a farmer whose attitudes and behaviour belong to a far more traditional era. When Willis travels to Los Angeles for an indefinite stay with John’s family, the two very different worlds collide. Directorial debut by Viggo Mortensen.
IMDb 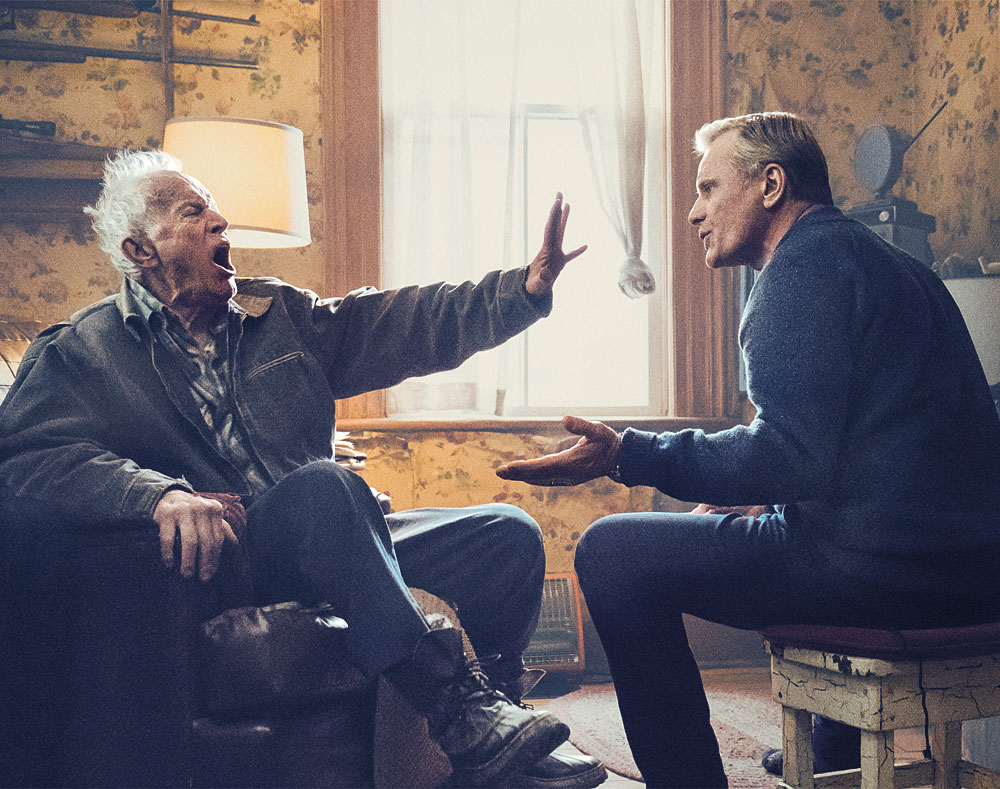 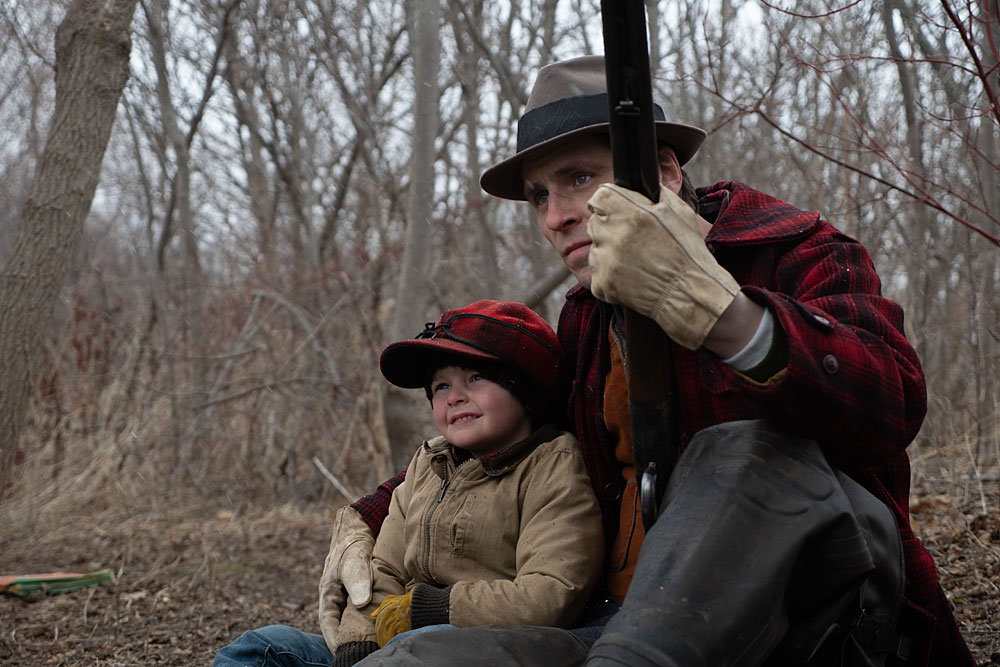 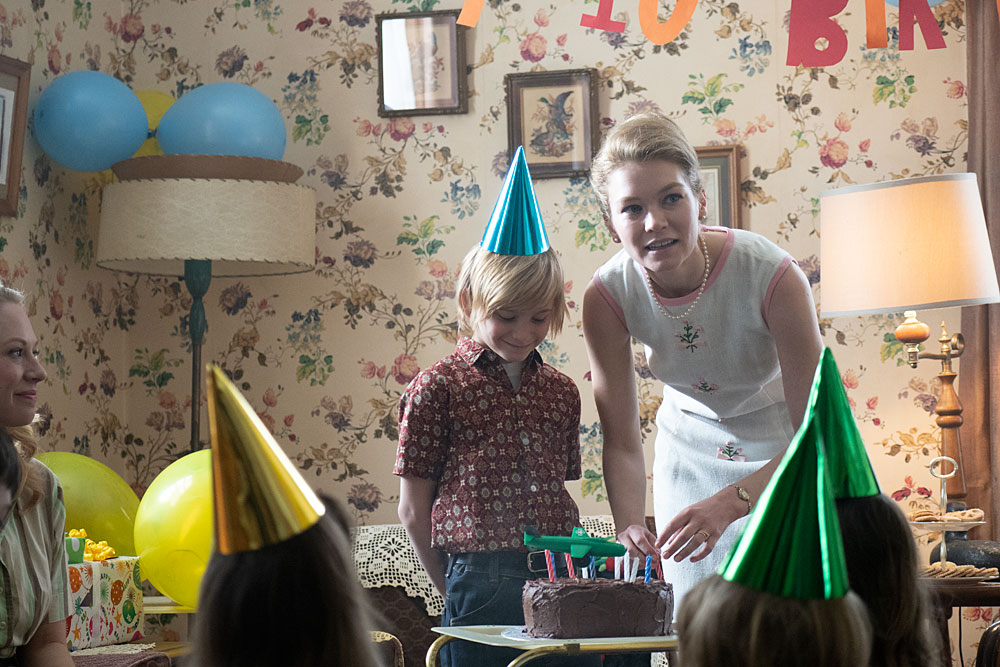 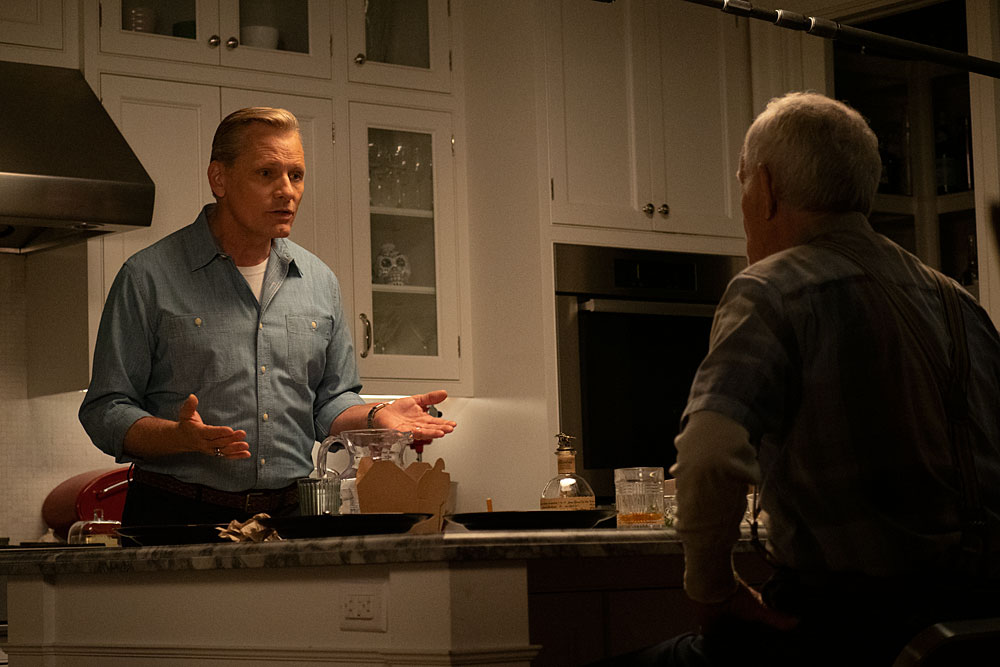 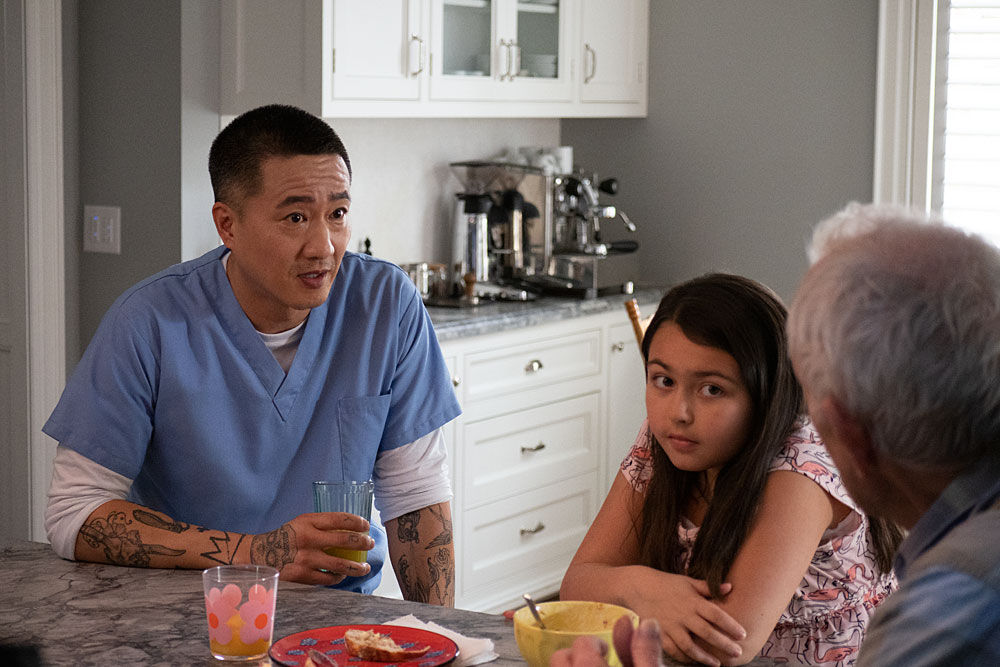 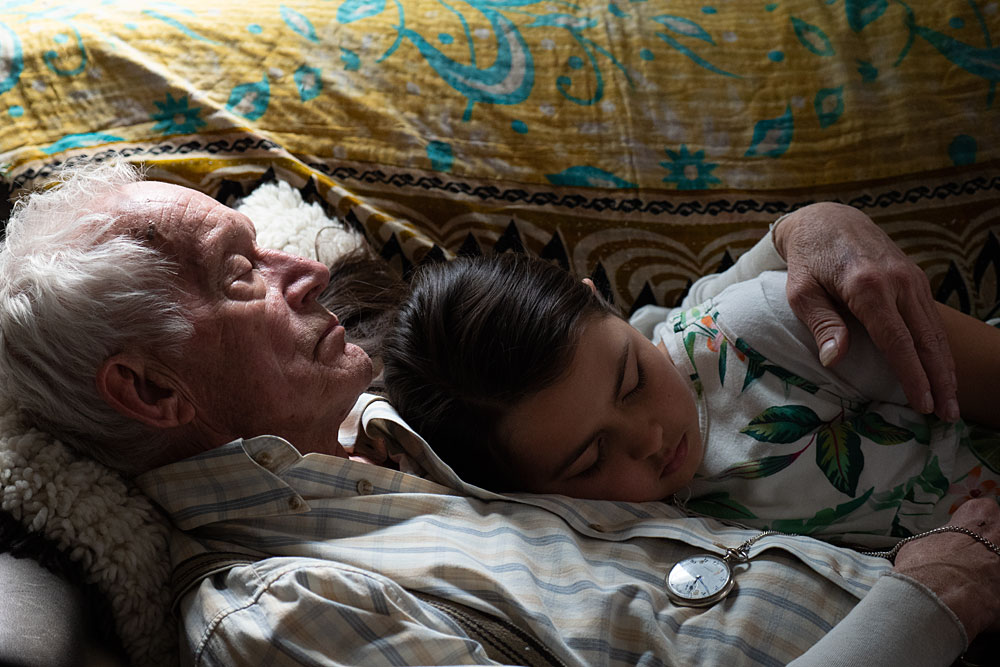 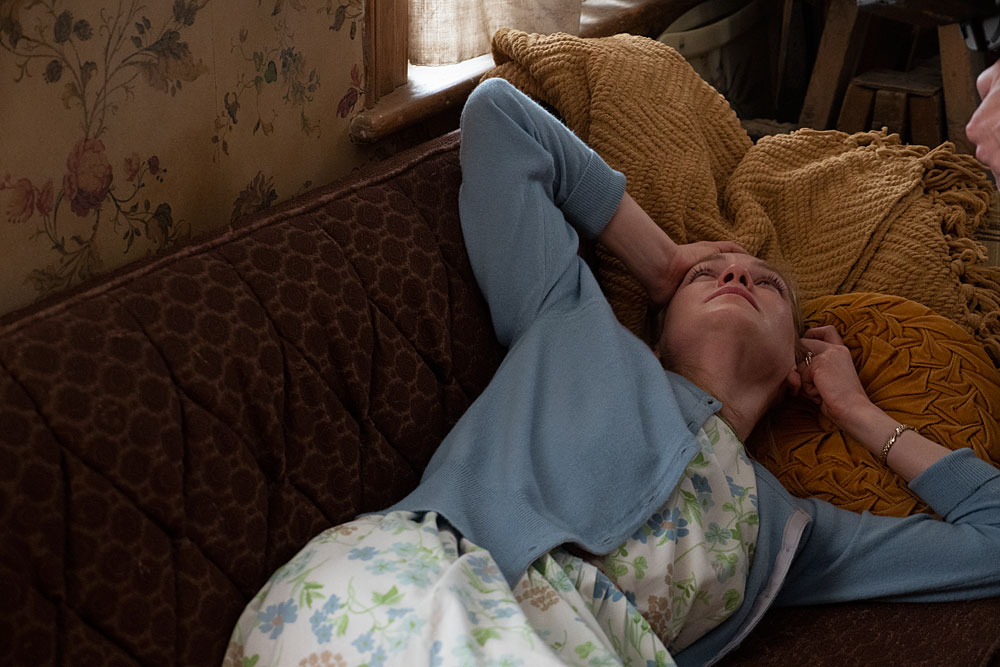 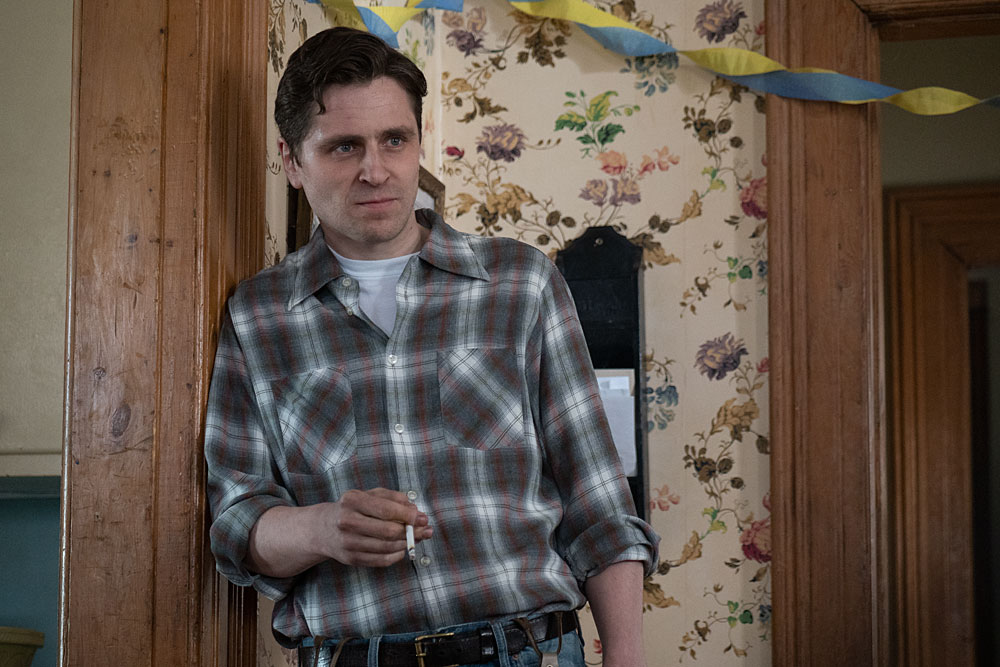 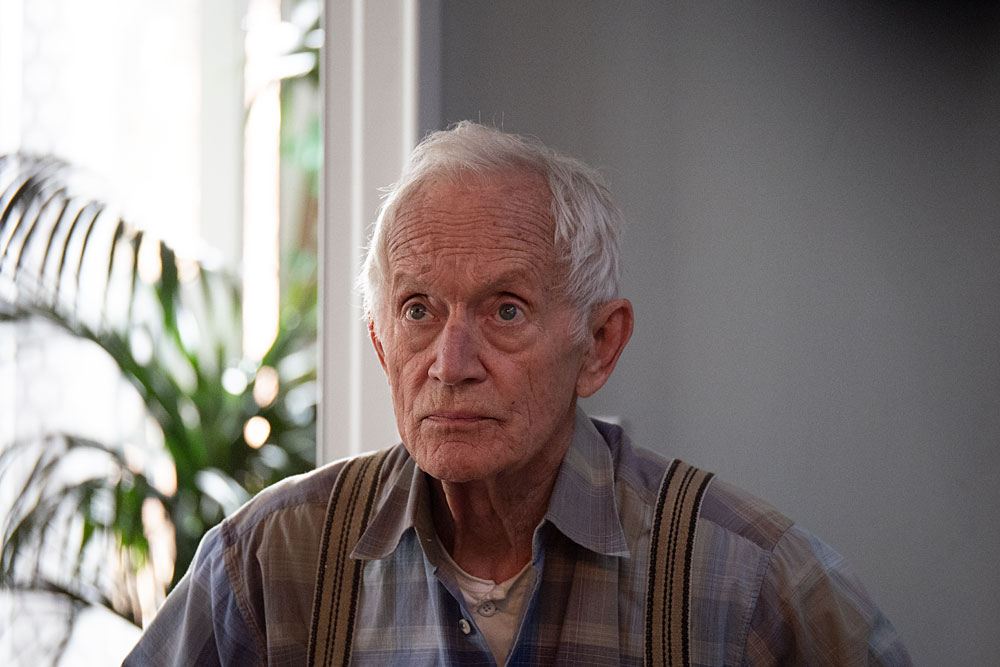 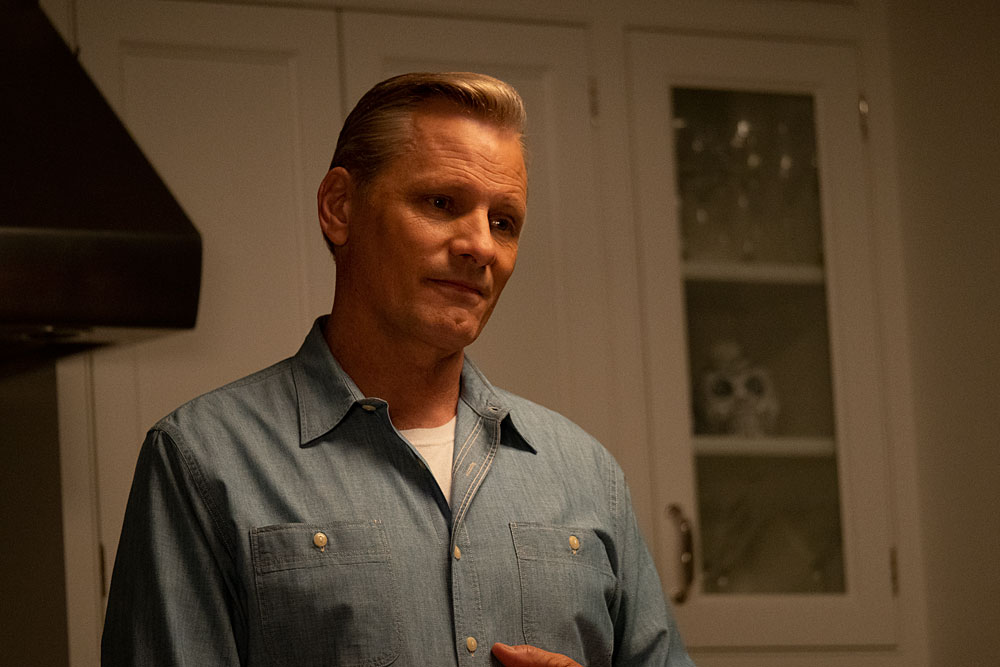 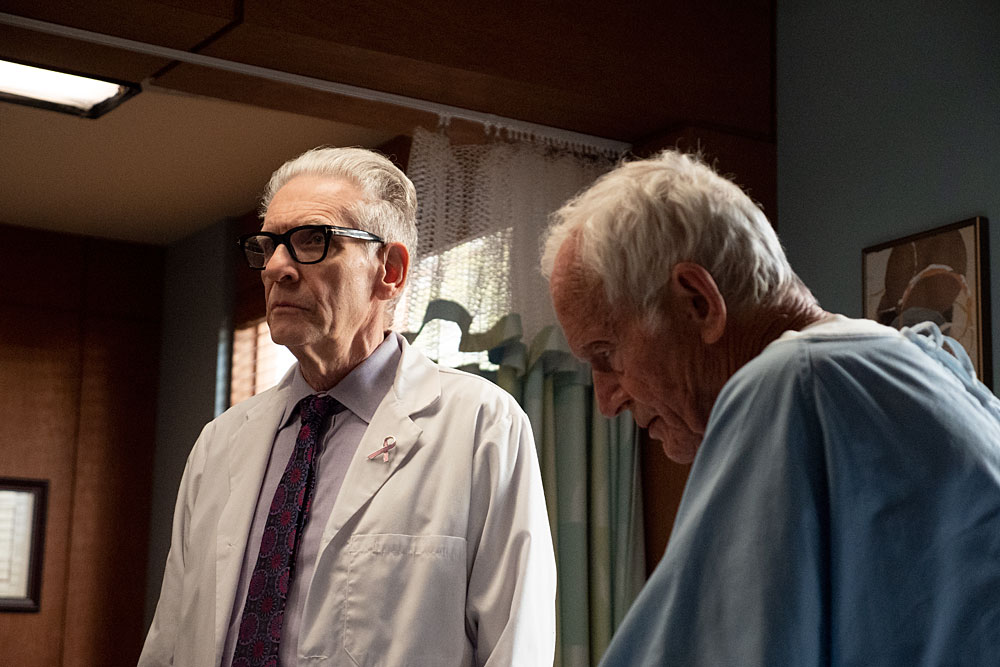 “The actor turned writer-director has made a beautifully controlled drama about age, memory and forgiveness.”
- The Wrap

Falling: Q & A with the director and actor

At the premiere of Falling on 8 October we were joined by Viggo Mortensen and Lance Henriksen via Skype. The two screen icons took us through the making of the film. The recording of this remarkable conversation is available in the news item.

Carsten is a celebrity chef who works his magic in the kitchen. Maggie is an anthropologist with a speciality in meals. Together they form the latest invincible duo on the Danish gourmet scene. They love each other, have two wonderful children and own one of the most hyped food temples in Copenhagen. They want it all and have it all. Almost. The prestigious Michelin-star is yet to be secured and the couple are willing to sacrifice everything to achieve their dream.