An insightful tale about the many problems an outsider has to confront after a facial disfigurement, Mug is an indictment of a prejudiced Polish community. 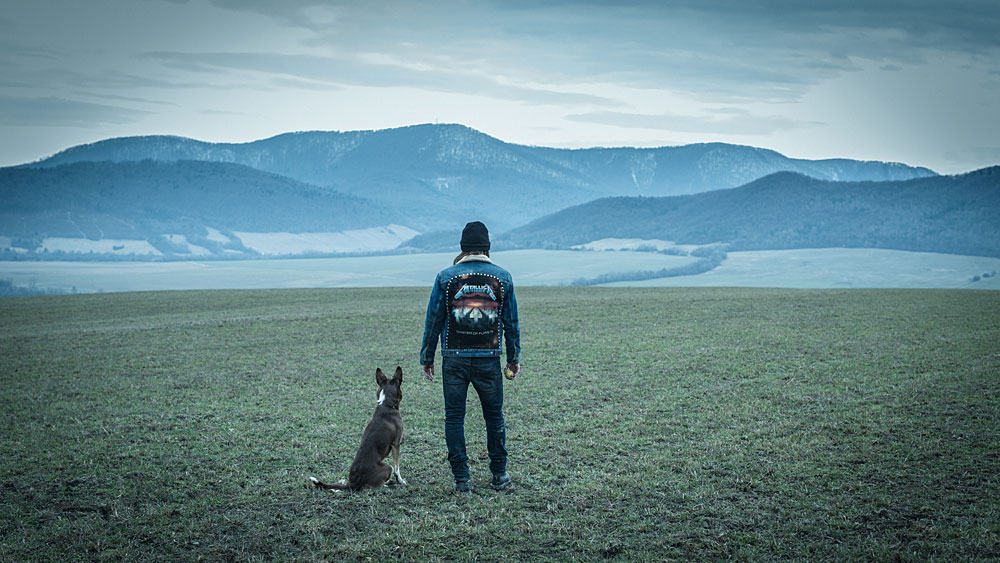 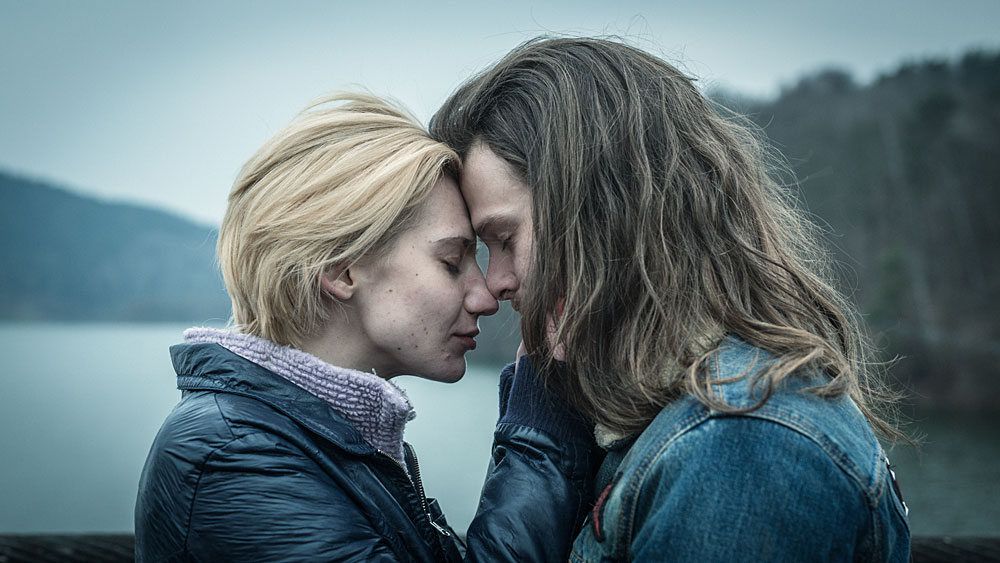 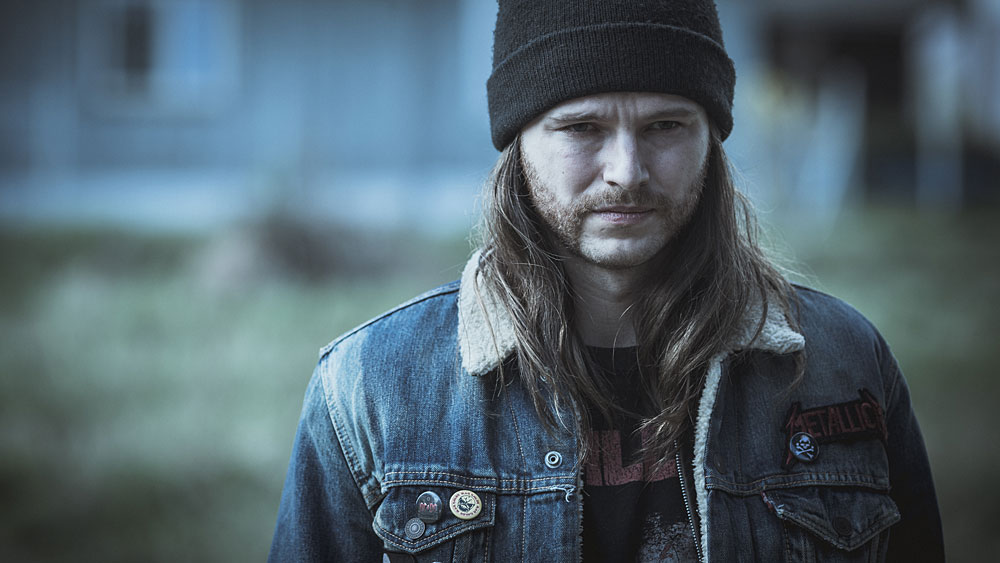 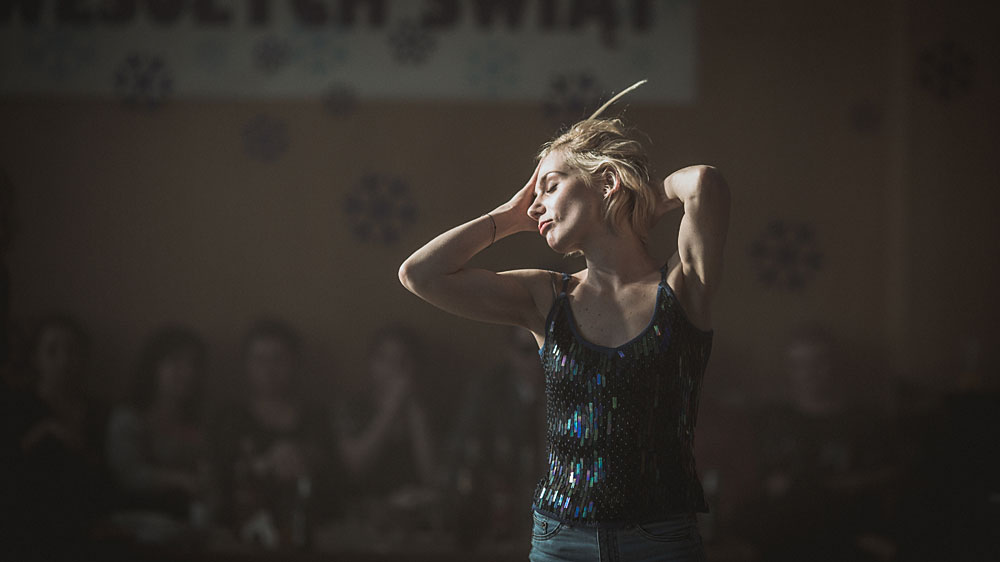 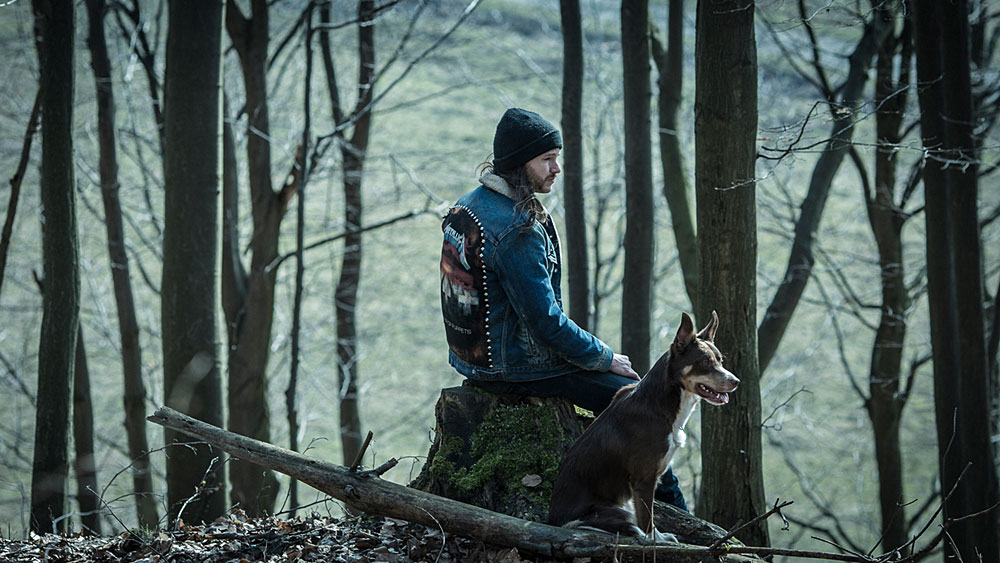 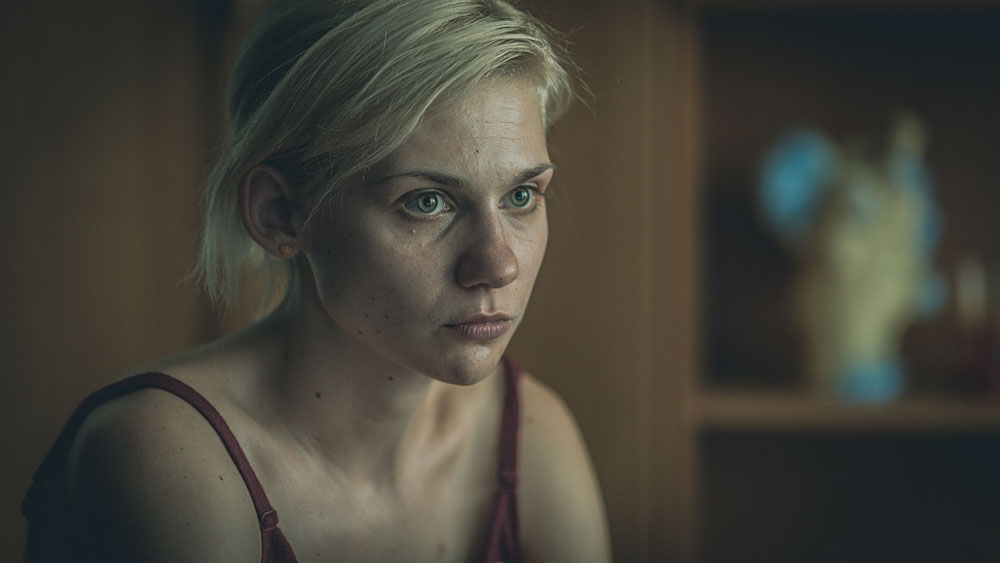 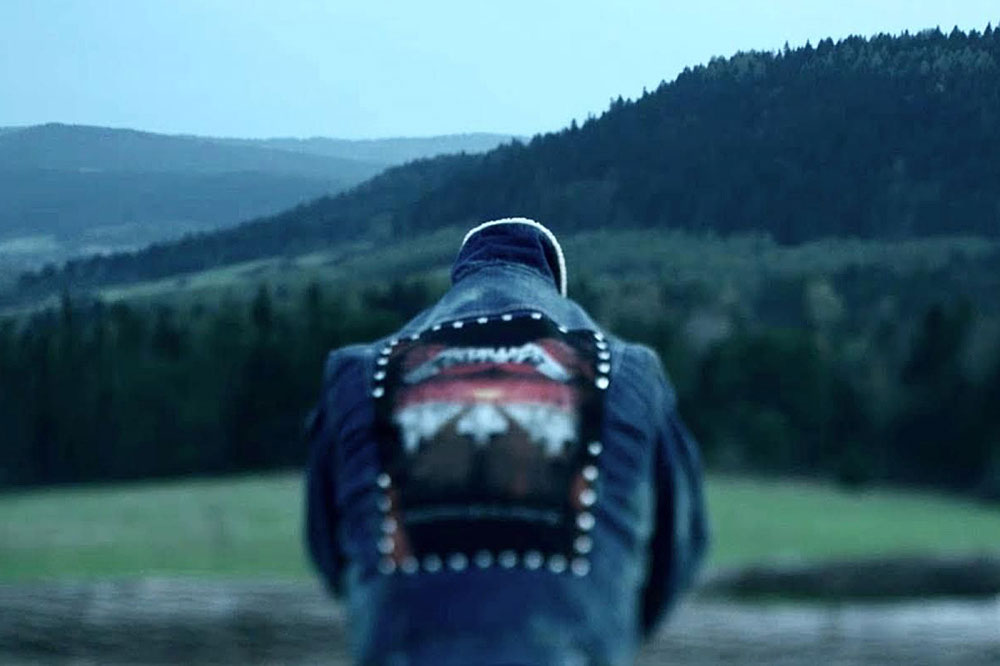 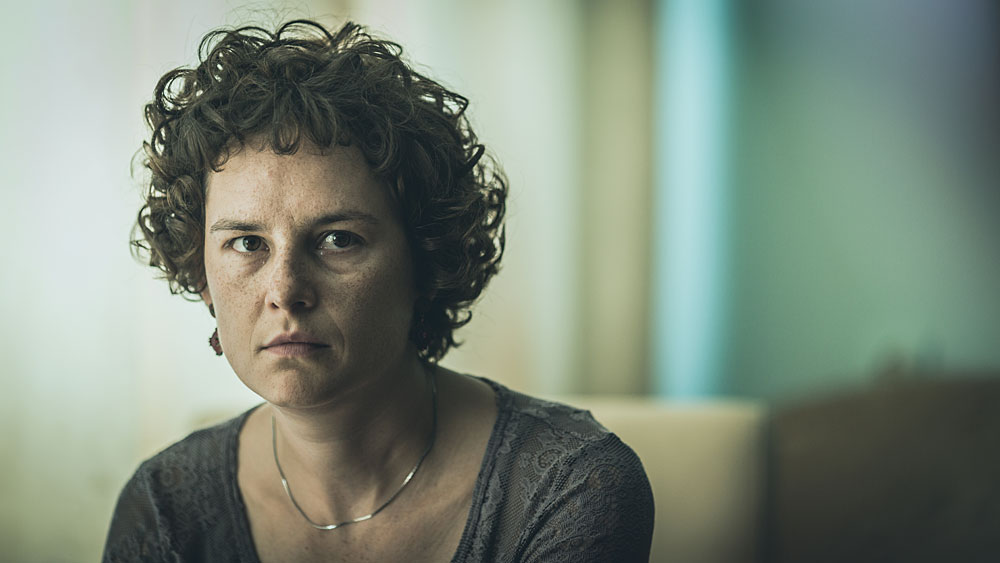 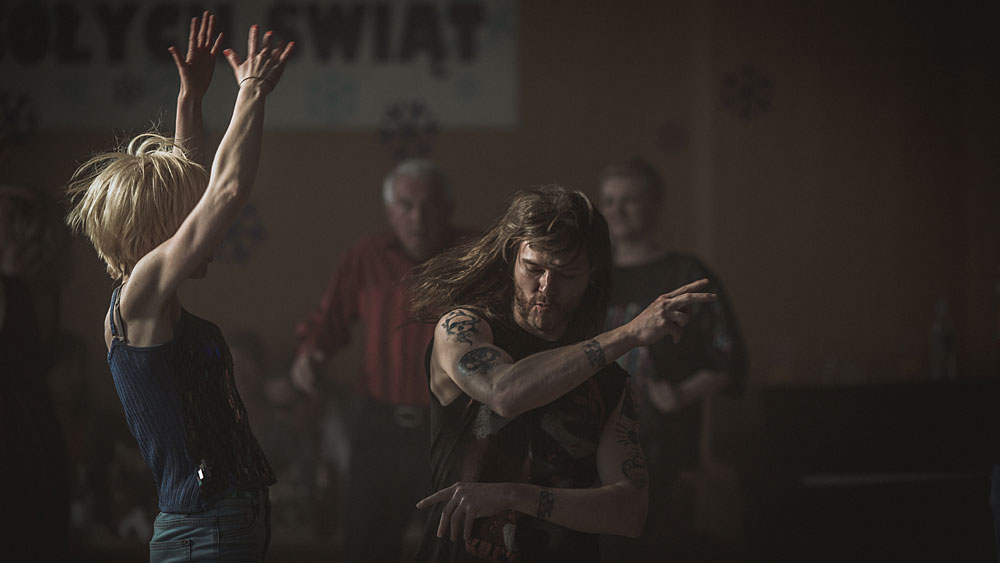 Construction-worker Jacek likes to attract attention with his rebellious attitude, propensity for heavy metal and reckless driving. When he and his girlfriend take to the dancefloor, everyone runs for cover. He seems to be an outsider longing to escape a deeply conservative rural community close to the Polish-German border. But then one day, while at work with his mates building the world’s tallest statue of Christ, his life is thrown badly off course by an accident that completely disfigures him. Despite the initial optimism and the status of a national hero, he strives to cope not only with an unrecognisable reflection in the mirror but also with the prejudice and indifference of people.

"This film is definitely a kind of statement about what is going on in Poland. Like, people are completely locked. This is a paradox, that they are OK because they have money, etc, and we don’t have refugees. They’re happy that they live in a white country for white Catholics. They are creating an extremely locked, hermetic environment, which is also locked from the unknown, from the others, etc. So the movie is a reaction to that. And what is going on in Poland is very sad, a very complex, a very complicated situation. But I’m afraid it’s not only Poland." (Małgorzata Szumowska)

Małgorzata Szumowska
Born in Krakow in 1973, Szumowska graduated from the National Film School in Łódź and subsequently began directing short, feature and documentary films. One of the most prominent Polish directors today, Szumowska’s films tend to present a critique of present-day society. Her movies have received many national and international festival awards. Her last feature, Body, received the Silver Bear for Best Director at the 2015 Berlin Film Festival.

Avant-premiere on Earth Day on April 22!