Stéphane, a recent transplant to the impoverished suburb of Montfermeil, joins the local anti-crime squad where he works alongside two unscrupulous colleagues. When an arrest turns unexpectedly violent, a drone captures the encounter and the three officers must reckon with the aftermath.
IMDb 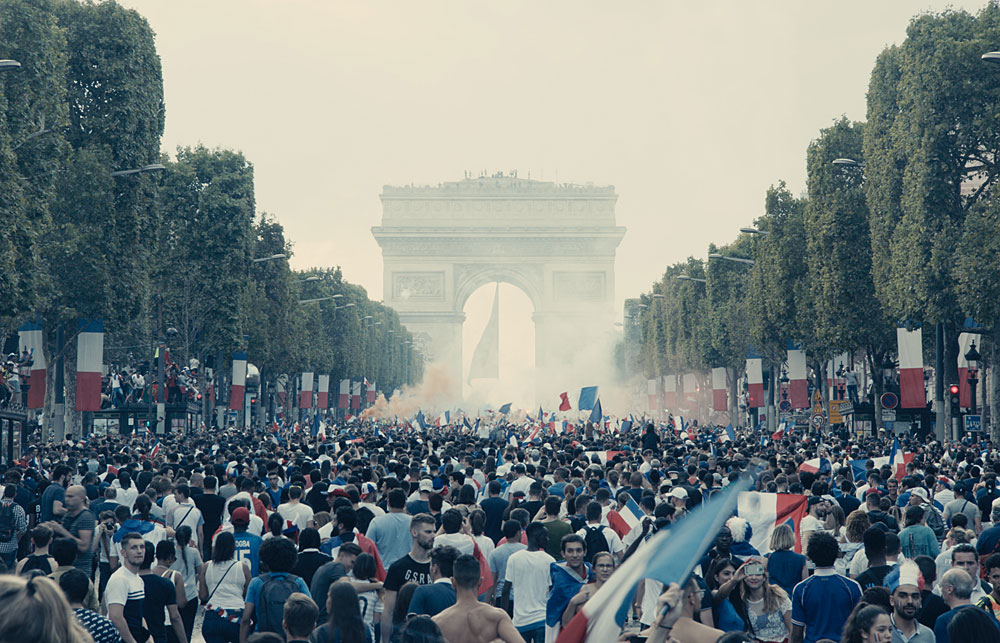 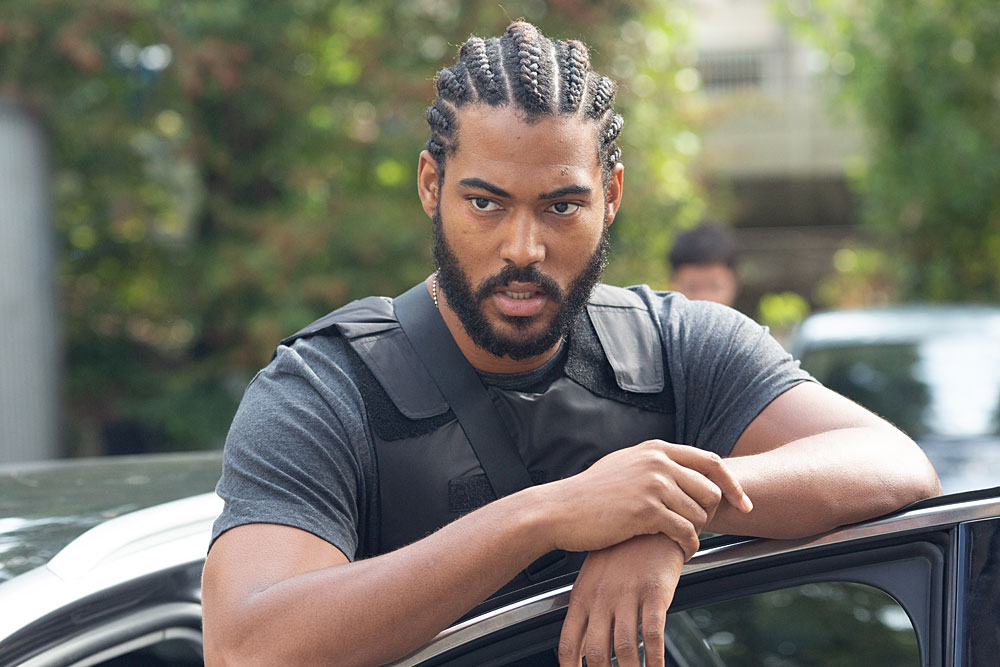 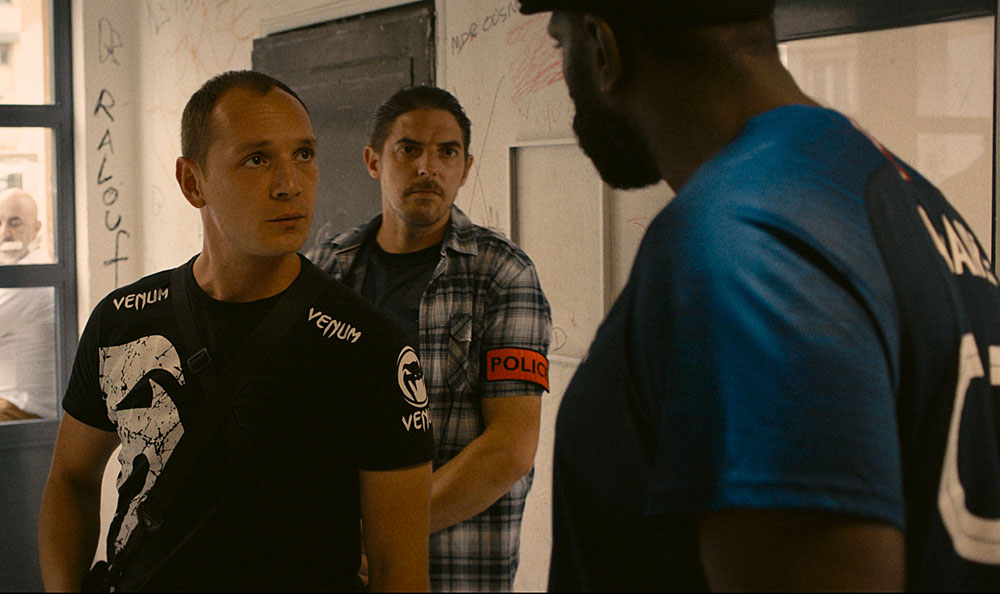 Inspired by the 2005 Paris riots, Les Misérables is a provocative insight into the tensions between neighborhood residents and the police.

The latest offering from Almodóvar explores the complex nature of a woman and mother while touching on historical events associated with the Spanish Civil War.