Guatemala, 2018. All the country's attention is focused on a trial against the soldiers who sparked the civil war. Victims give testimonies. Young forensic anthropologist Ernesto has the task of identifying the missing people. One day, while listening to an old woman's testimony, he suspects he might have caught the trail of his father, a member of the guerrilla, who had disappeared during the war...
IMDb 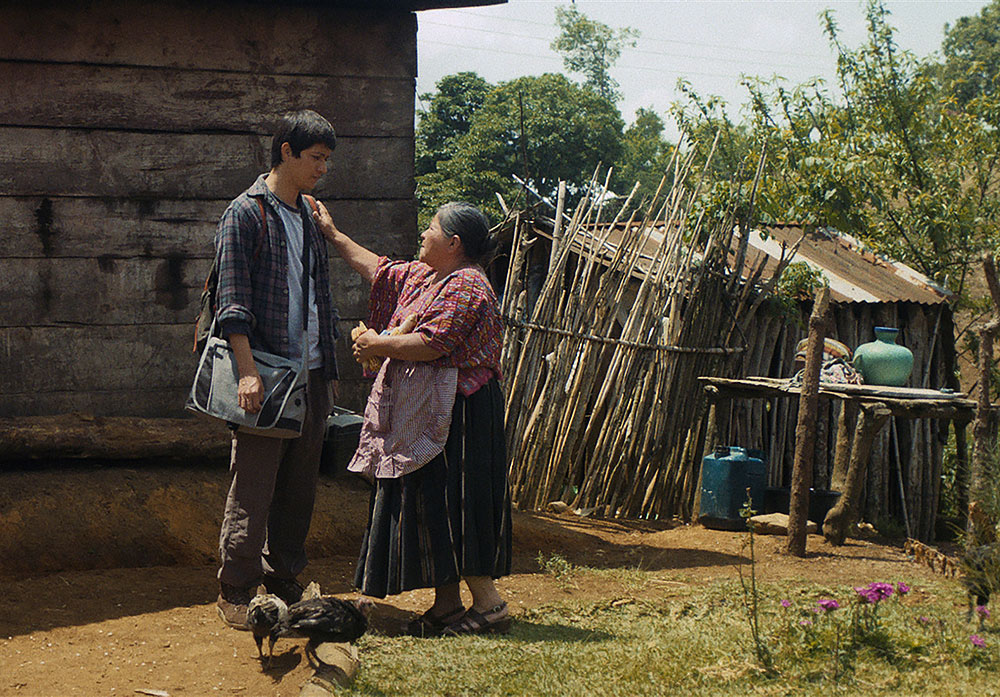 The film—we could watch it at Liffe festival as part of its Perspectives section—received the best debut award in the International Critics' Week at Cannes Film Festival.