With his characteristic vérité style – and a camera crew that included the likes of Albert Maysles and Richard Leacock – D.A. Pennebaker captured it all, immortalising moments that have become legend: Pete Townshend smashing his guitar, Jimi Hendrix burning his, Mama Cass watching Janis Joplin’s performance in awe. 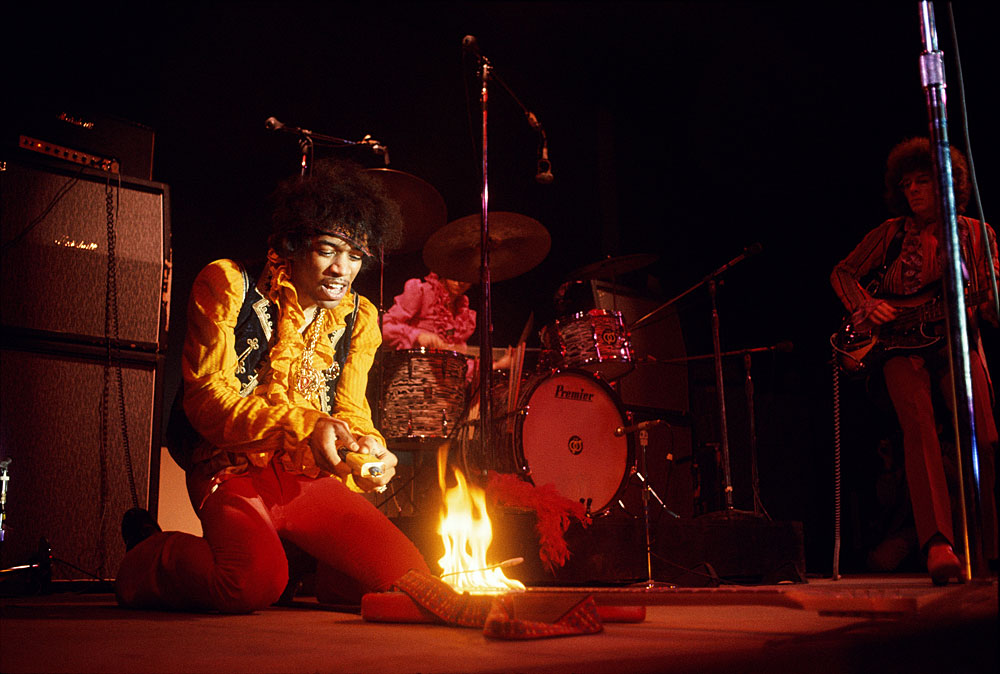 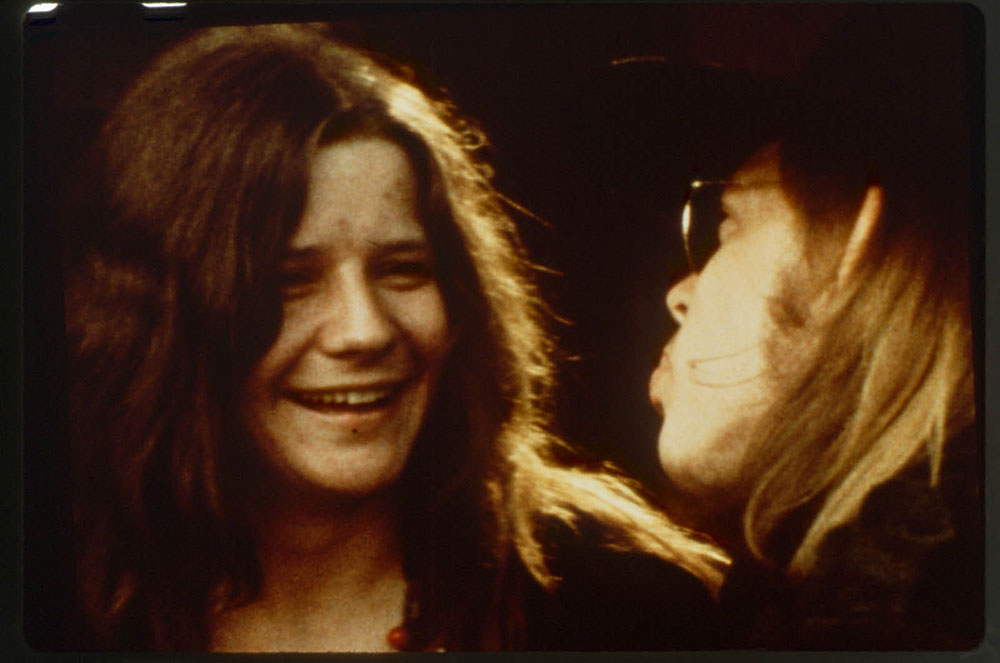 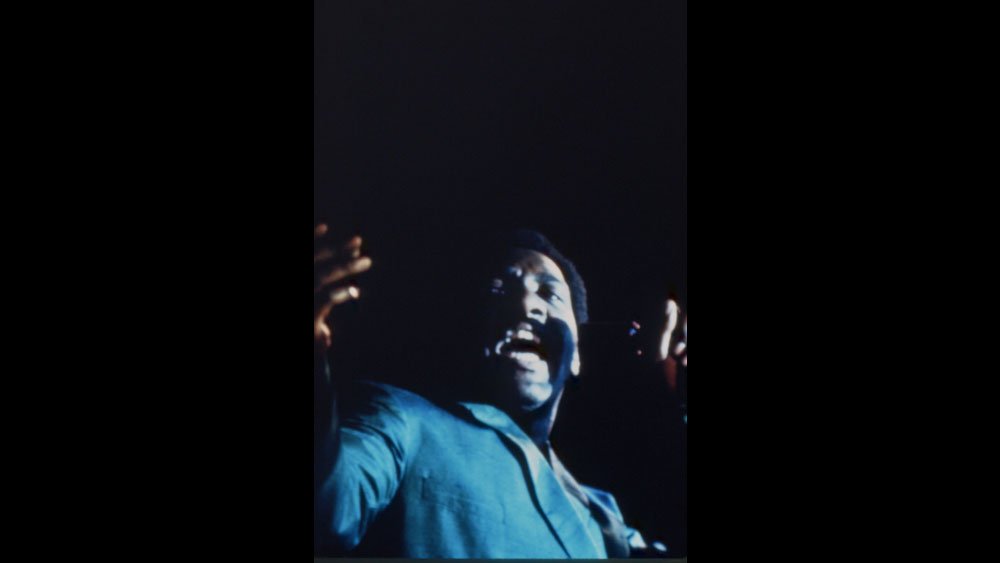 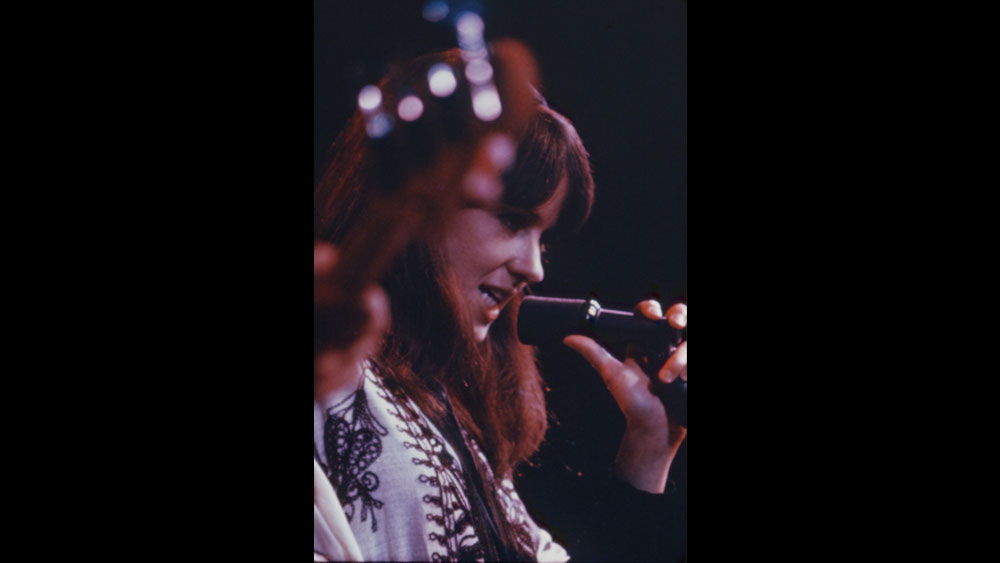 On a beautiful June weekend in 1967, at the beginning of the Summer of Love, the Monterey International Pop Festival roared forward, capturing a decade’s spirit and ushering in a new era of rock and roll. Monterey featured career-making performances by Jimi Hendrix, Janis Joplin, and Otis Redding, but they were just a few of the performers in a wildly diverse lineup that included Simon and Garfunkel, the Mamas and the Papas, the Who, the Byrds, Hugh Masekela, and the extraordinary Ravi Shankar.

With his characteristic vérité style – and a camera crew that included the likes of Albert Maysles and Richard Leacock – D.A. Pennebaker captured it all, immortalising moments that have become legend: Pete Townshend smashing his guitar, Jimi Hendrix burning his, Mama Cass watching Janis Joplin’s performance in awe.

“Also, what you don’t see in most concerts happened here. Musicians would play and then go sit down and watch other people play. It was like a village gathering rather than a moneymaking thing. Standing on the stage and looking out, what I saw was this blending of San Francisco and Los Angeles watching each other’s music and being interested in it, wanting to like it. It was amazing to me. Everything was on the edge of something new. Suddenly there was this sense that a whole new music was being born.”
- D.A. Pennebaker

“This was probably the first systematically and sympathetically filmed rock event with an understanding of the music and its cultural significance, therefore, arguably, the beginning of rockumentary. /…/ Even though Hendrix literally setting his guitar on fire and then smashing it and Joplin giving an electrifying performance in a classy, non-hippy dress are often told to be the highlights of both the festival and the film, now it is probably the climactic performance of Shankar and Alla Rakha which stands out, a sequence lasting for 17 minutes, during first half of which no performers are shown and the camera scrutinised those who, in a state of chemical or emotional high, are mesmerised by the magic of Indian masters.”
- Ehsan Khoshbakht, Il Cinema Ritrovato festival catalogue

“In Monterey Pop, the music and its 50,000 or 90,000 celebrants are like a wonderful secret – wonderful because even though everyone knows about it, it still delivers the thrill of discovery. Unveiled in 1968, Pennebaker's vision of the 1967 event was instrumental in convincing potential organizers and participants that music was the healthiest way to crystallize the energy of a counterculture that by then seemed both blessedly inevitable and dangerously embattled.”
- Robert Christgau, The Village Voice