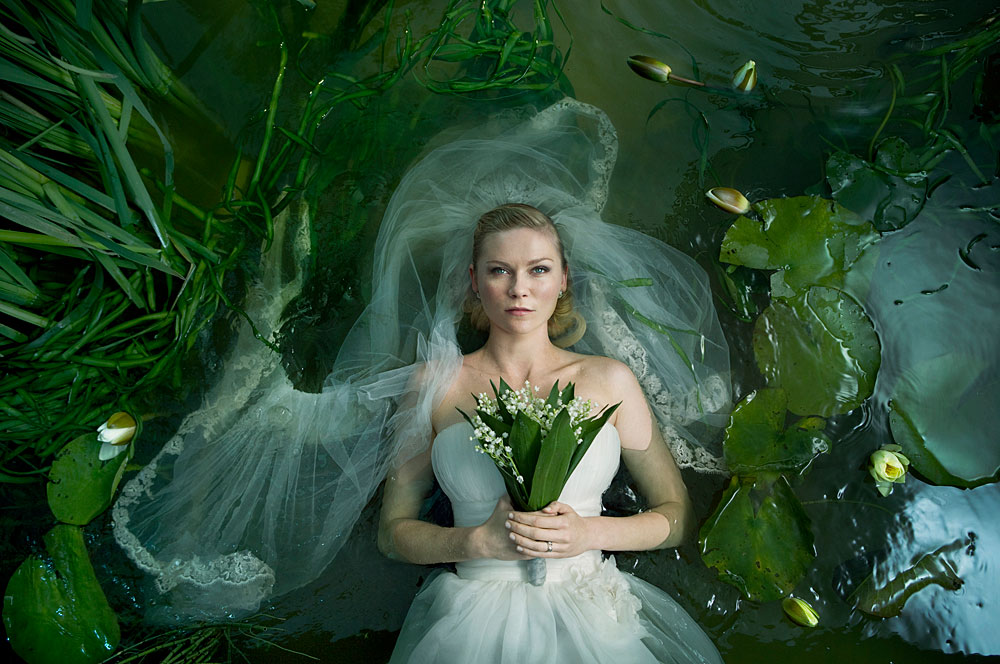 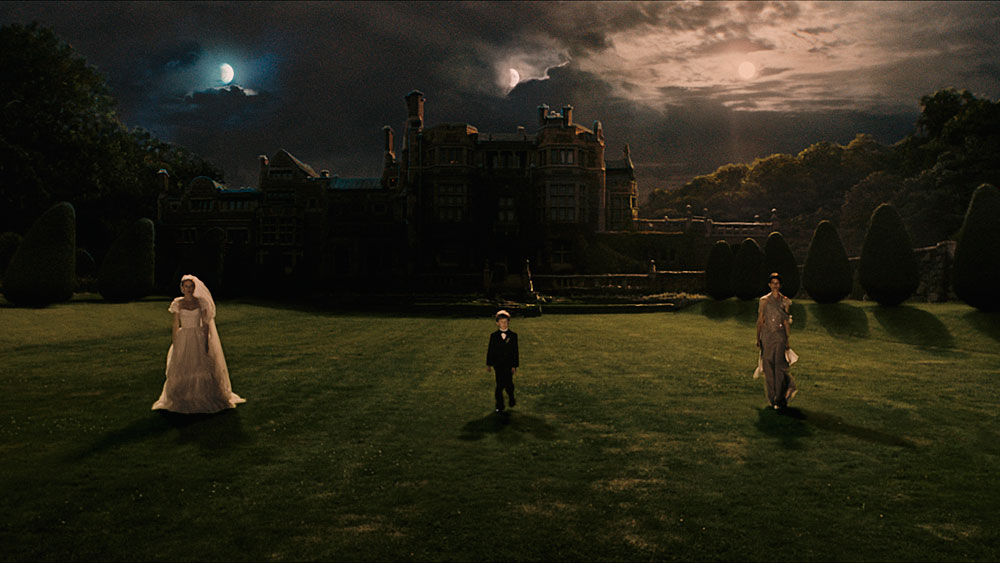 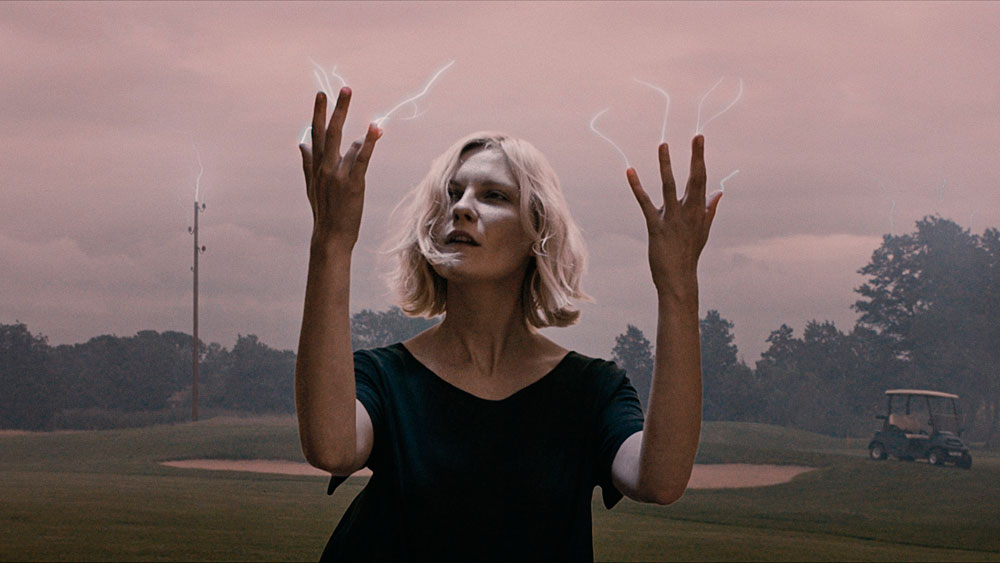 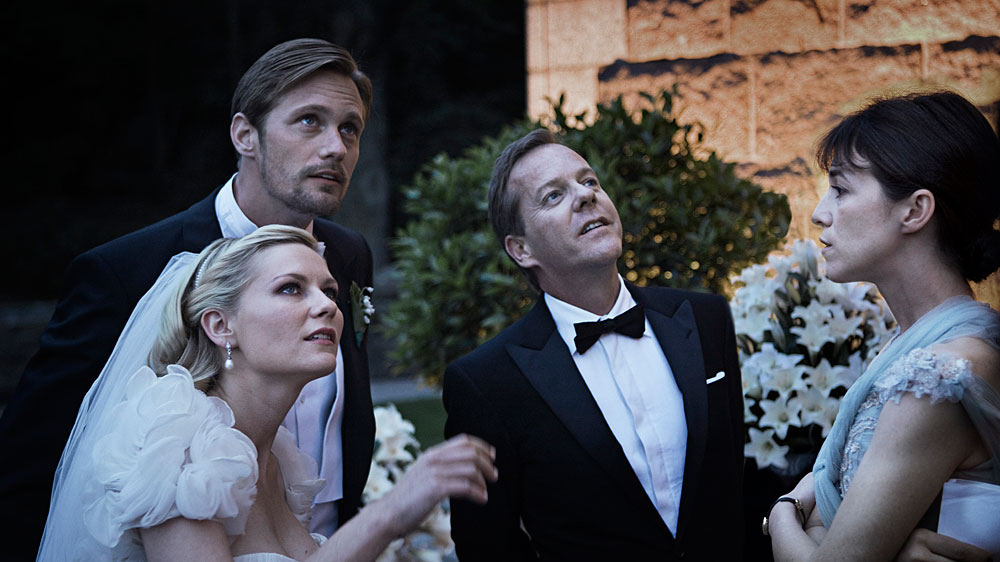 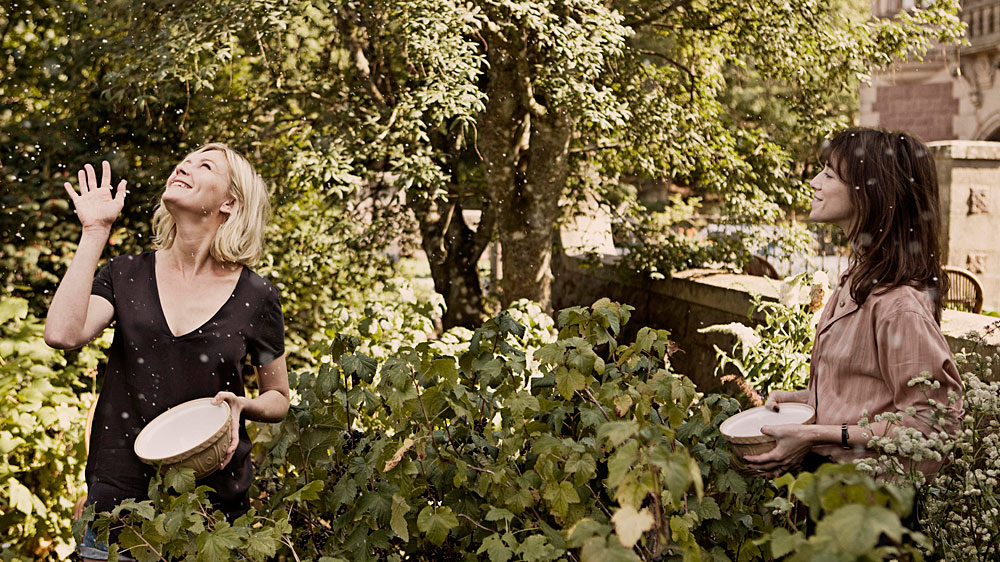 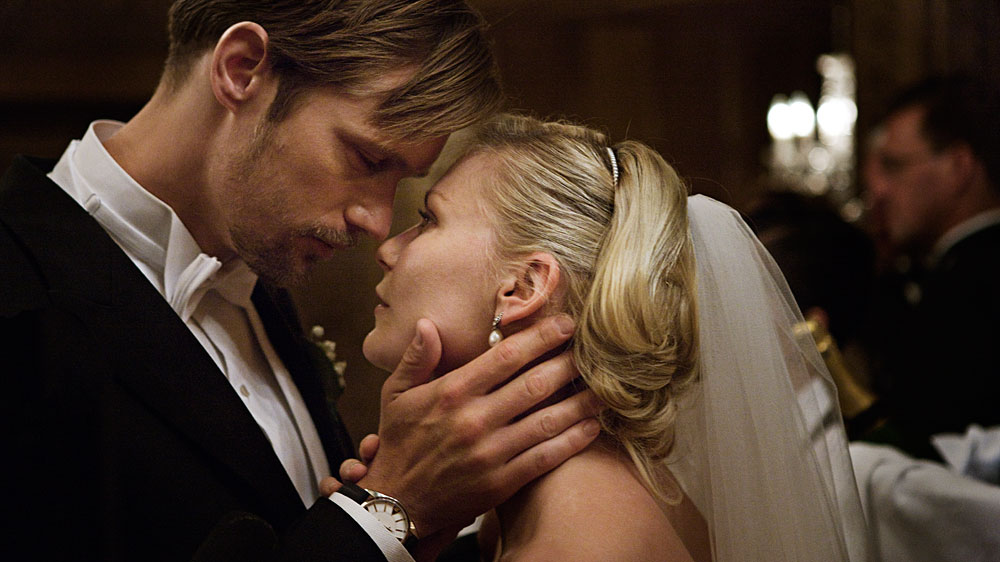 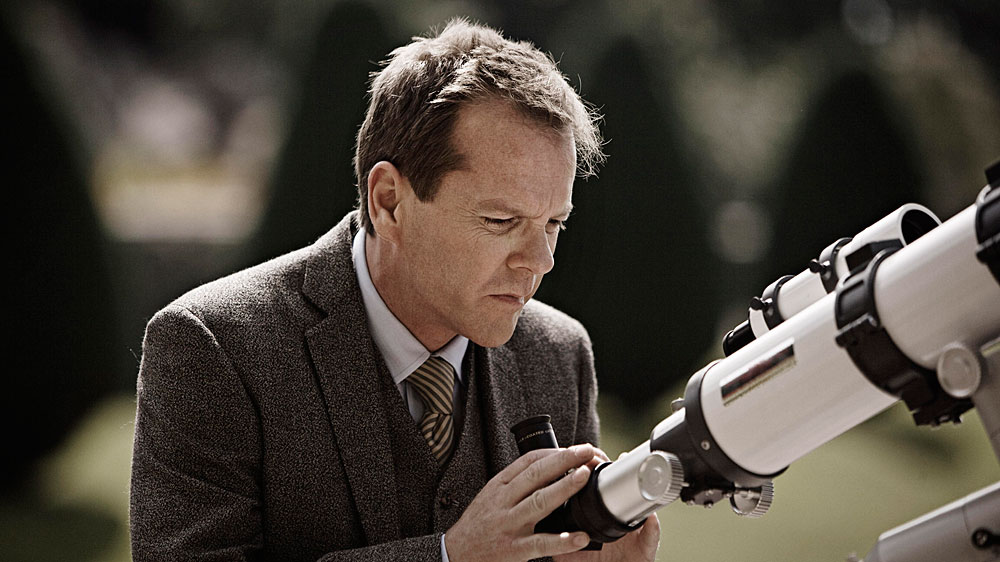 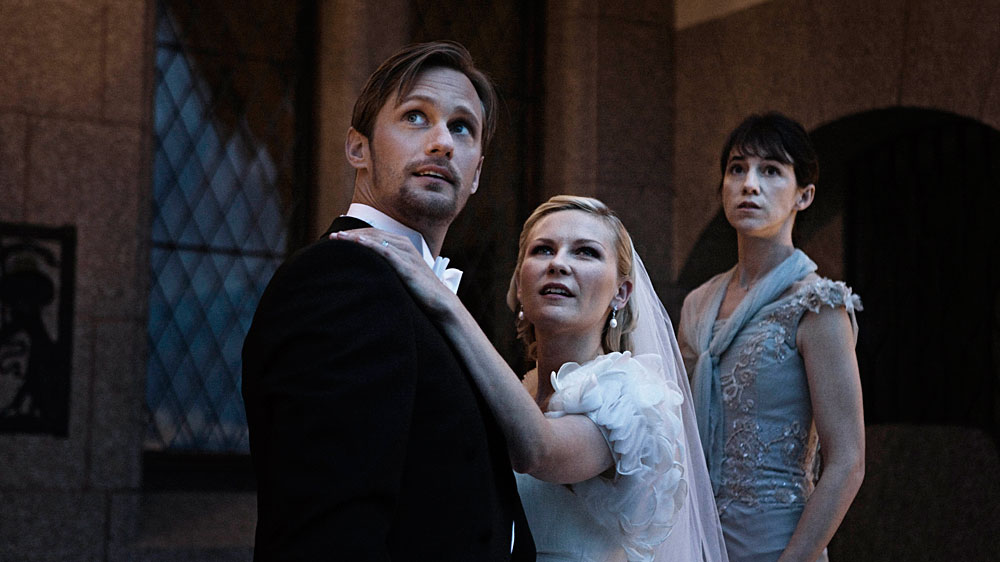 Justine and Michael are celebrating their marriage at a sumptuous party at family estate of Justine’s sister and brother-in-law. While the bride’s inner demons resurface, planet Melancholia is on a collision course with Earth. Melancholia is a spectacular psychological disaster movie by Danish enfant terrible Lars von Trier. Best Actress Award (Kirsten Dunst) at the Cannes Film Festival. English spoken.

Short film by Lars von Trier from “Chacun Son Cinéma” (To Each His Own Cinema) anthology film.