A visual feast, this stunning cinematic journey depicts the 1961 discovery and exploration of the deepest cave in Europe, 700 meters below the surface of the earth.
IMDb 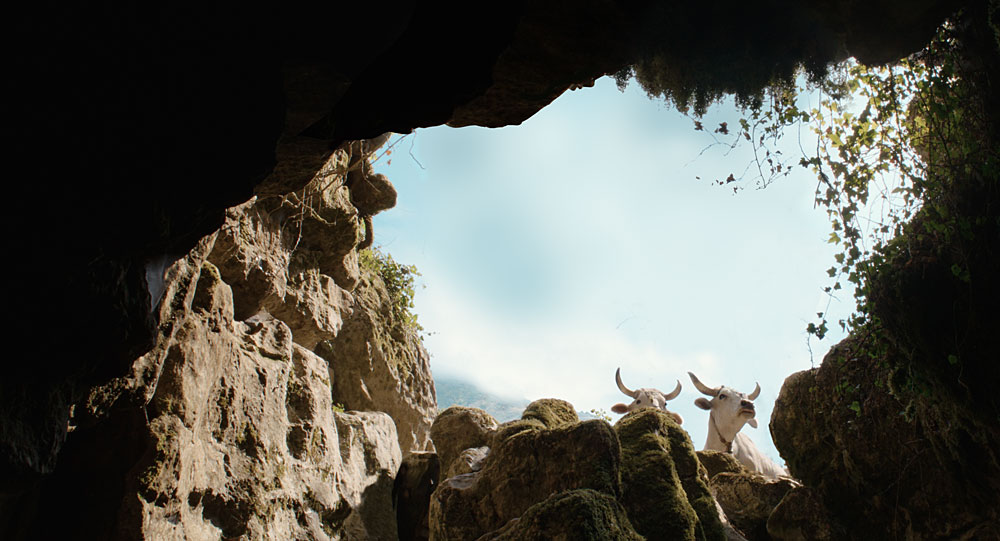 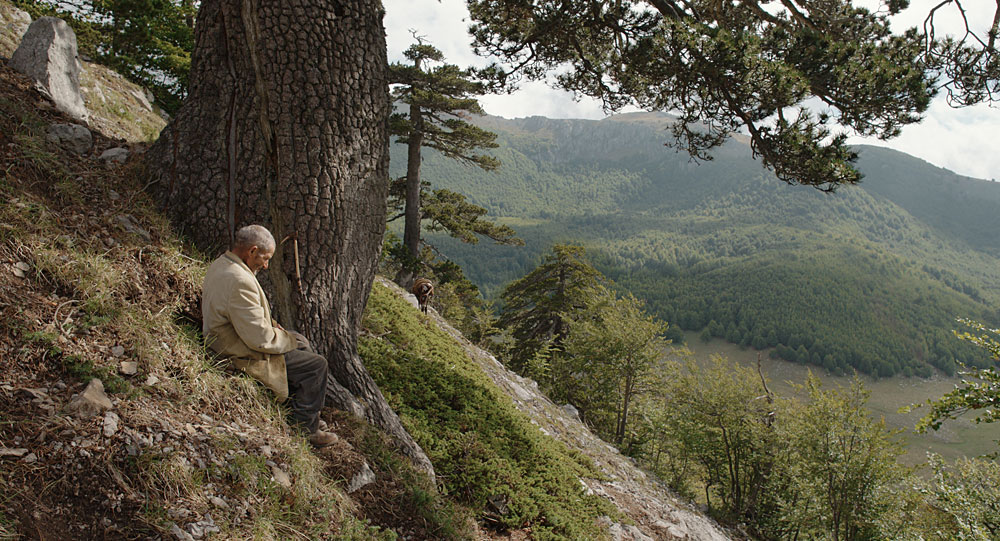 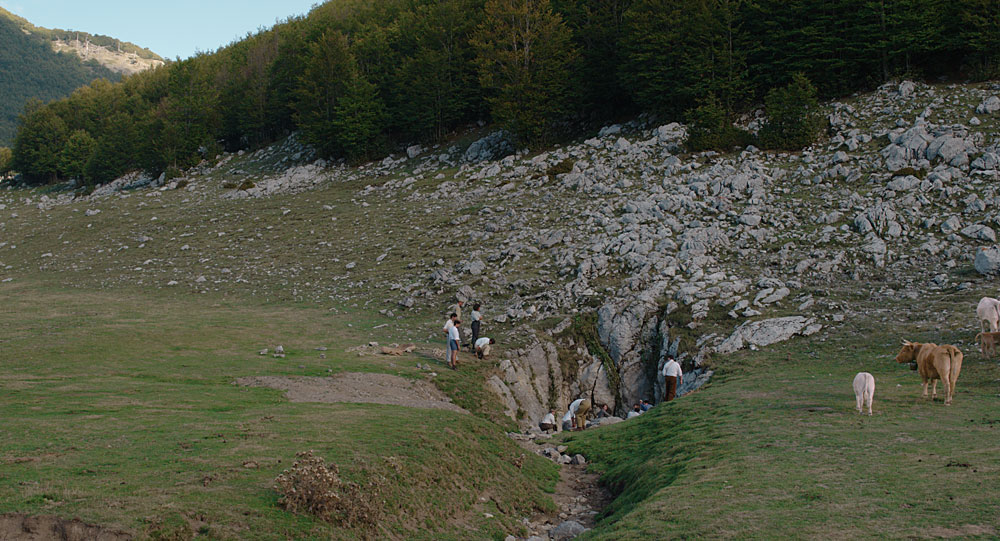 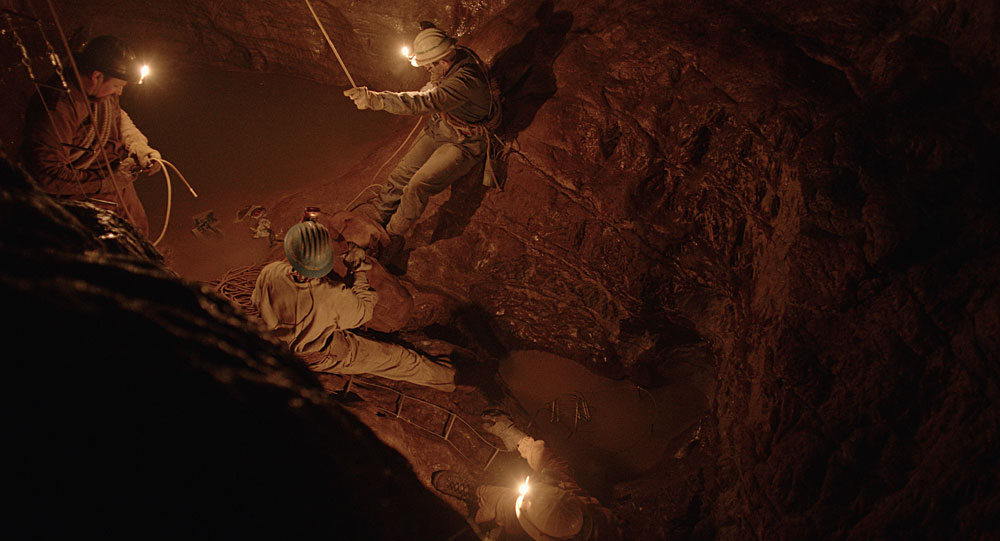 During the economic boom of the 1960s, Europe's highest building is being built in Italy's prosperous North. At the other end of the country, speleologists visit the untouched Calabrian plateau. There, the young conquerors explore one of the deepest caves in the world, the bottom of which has never been reached. The intruders' venture goes unnoticed by the inhabitants of a neighbouring village, but not by the old shepherd of the Pollino plateau. His heart and soul soon intertwine with the group's journey, a journey into the unknown where time and space simply fade away.

"In January 2007, the mayor of the Calabrian village where I was filming Le quattro volte, took me on a tour of the Pollino. “You must see the wonders of these mountains!”, he said. He brought me to a sinkhole where a meagre cut in the ground could be seen. I was perplexed, disappointed. The mayor, on the other hand, enthusiastic and proud, threw a large stone into that void. It got swallowed by darkness. The bottom was so deep that nothing could be seen nor heard. That disappearance, that lack of response, gave me a very strong emotion. That strange place stuck with me, calling me back to it years later, to question it and create a project within the silent blackness of the Bifurto Abyss." (Michelangelo Frammartino)

Michelangelo Frammartino
Born in 1968 in Milan, Frammartino has been teaching film directing at the Università degli Studi in Bergamo since 2005. He has made several shorts, interactive installations and video installations. His first feature, The Gift, premiered at Locarno Festival. Le quattro volte screened at the Directors’ Fortnight in Cannes.