Rahim is serving a prison sentence for an unpaid debt. During a two-day leave, he tries to convince his creditor to withdraw his complaint, using a suspicious find of gold coins. But things don't go as planned… 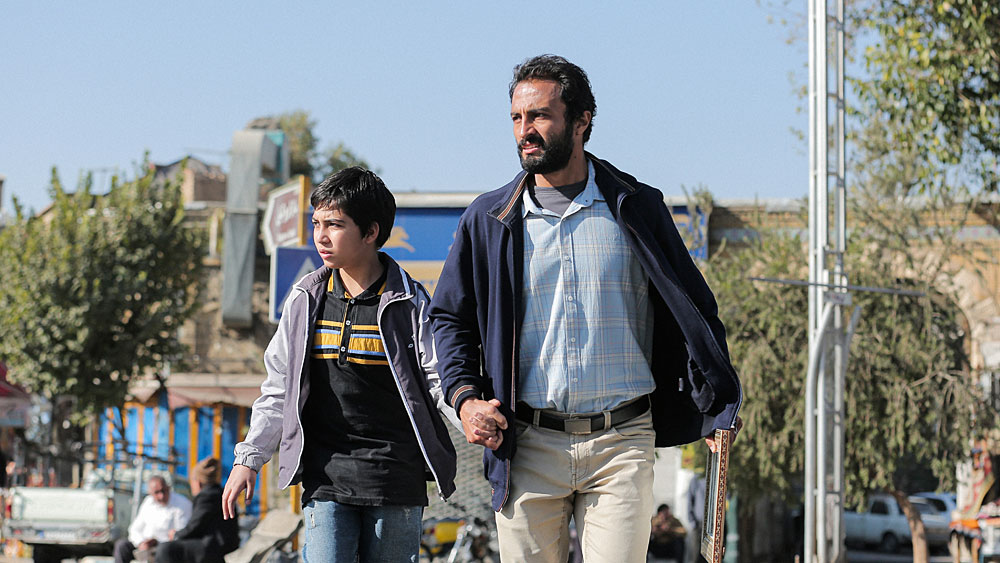 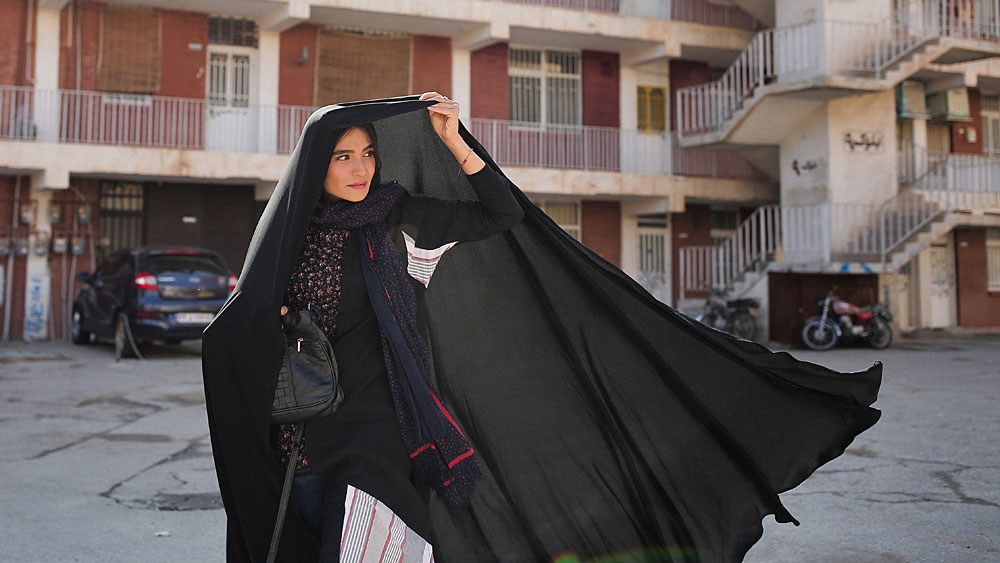 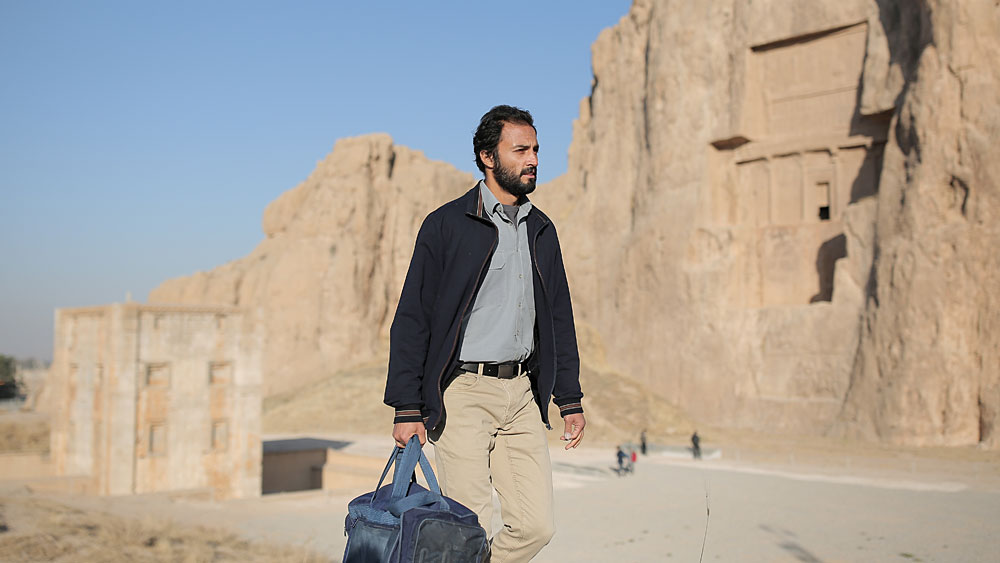 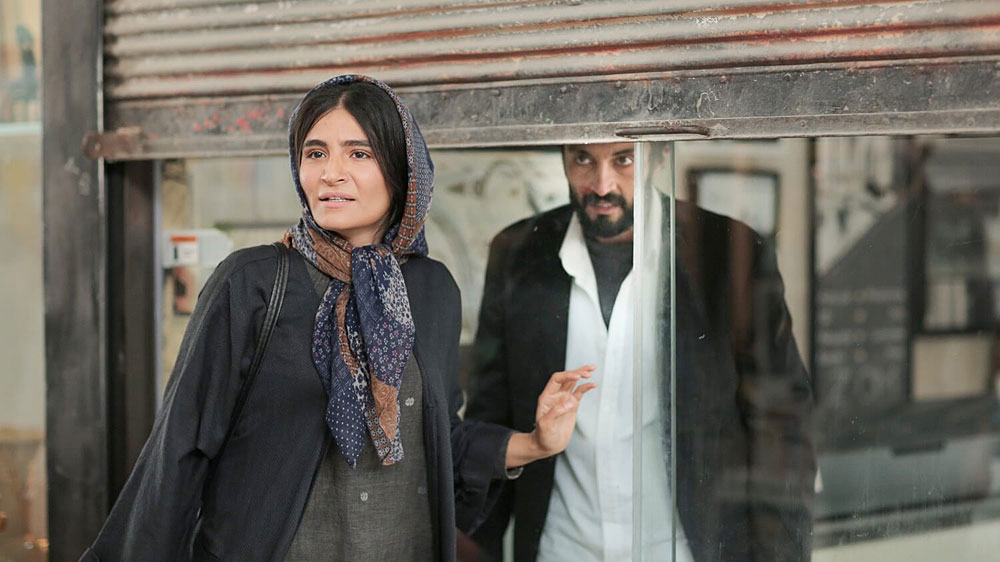 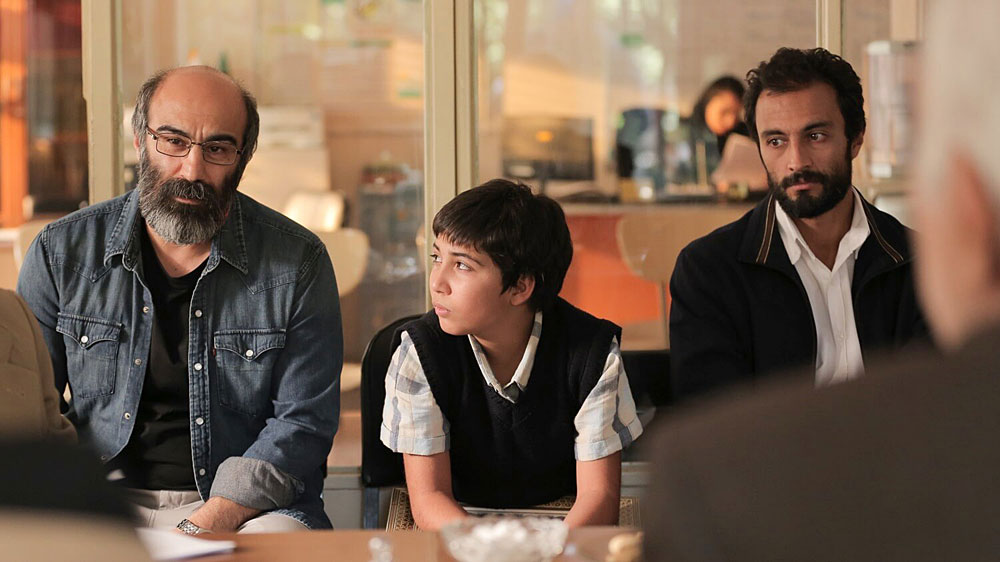 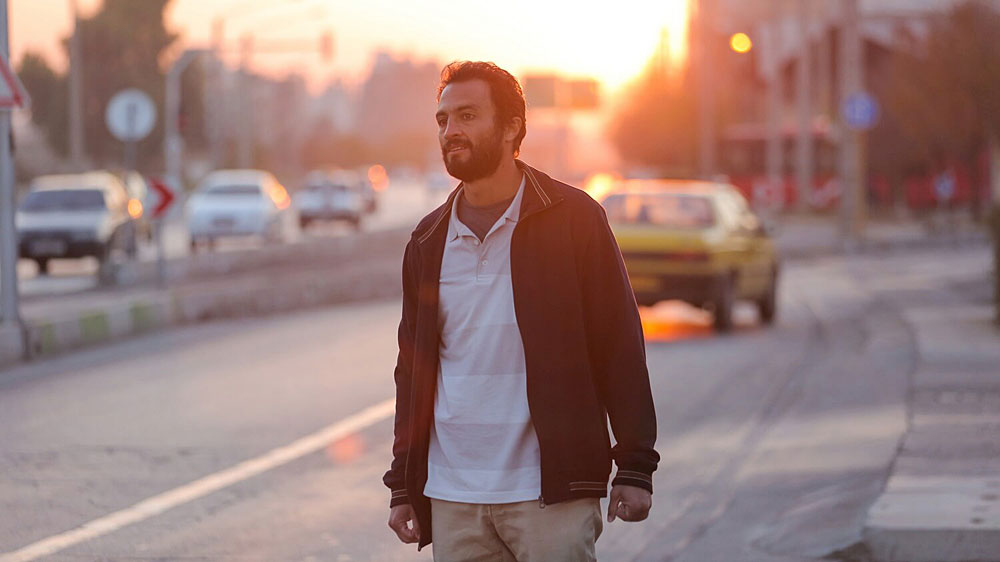 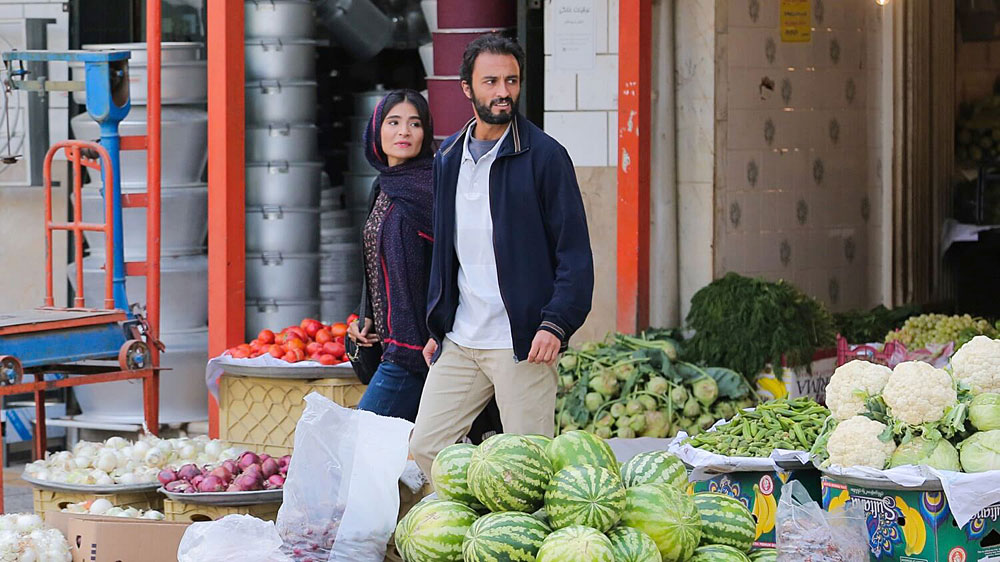 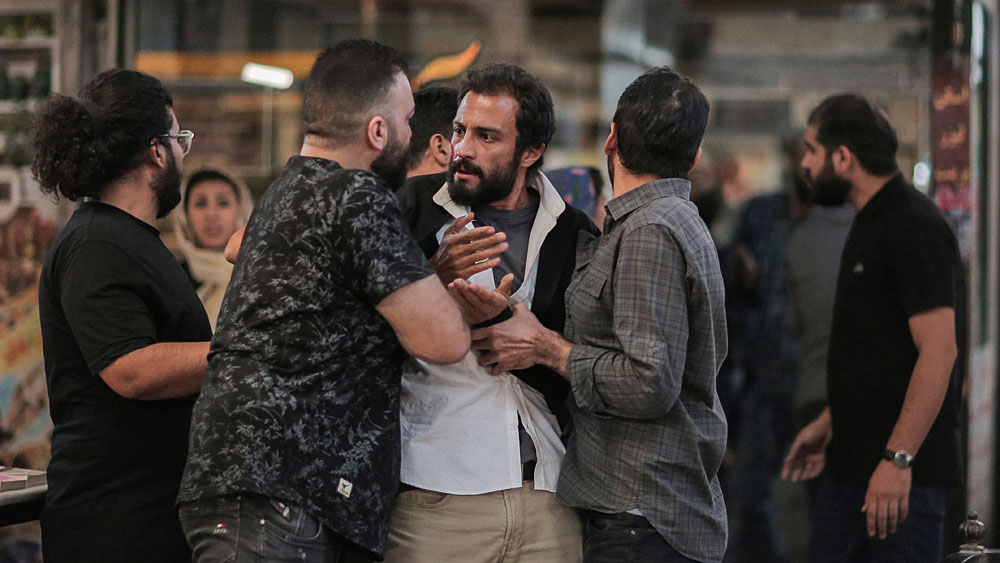 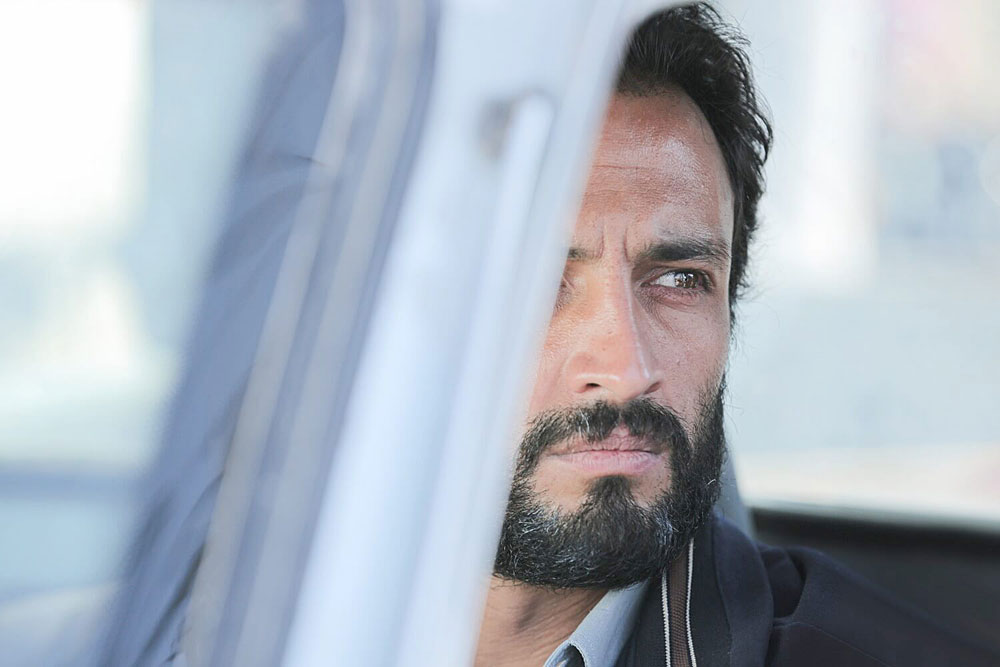 For A Hero, the Iranian filmmaker Asghar Farhadi, a two-time Oscar winner for Best International Feature Film (A Separation, The Salesman), won the Grand Prix at Cannes.

Kinodvorišče / Moved to the Hall

The Space Among Us Vesolje med nami

An abandoned star observatory unites a blind astronomer and a teenager Tobi.