I am Frank Jaz sem Frenk

A transitional story about coming into a large inheritance and political ideologies that sever even the strongest family bonds. 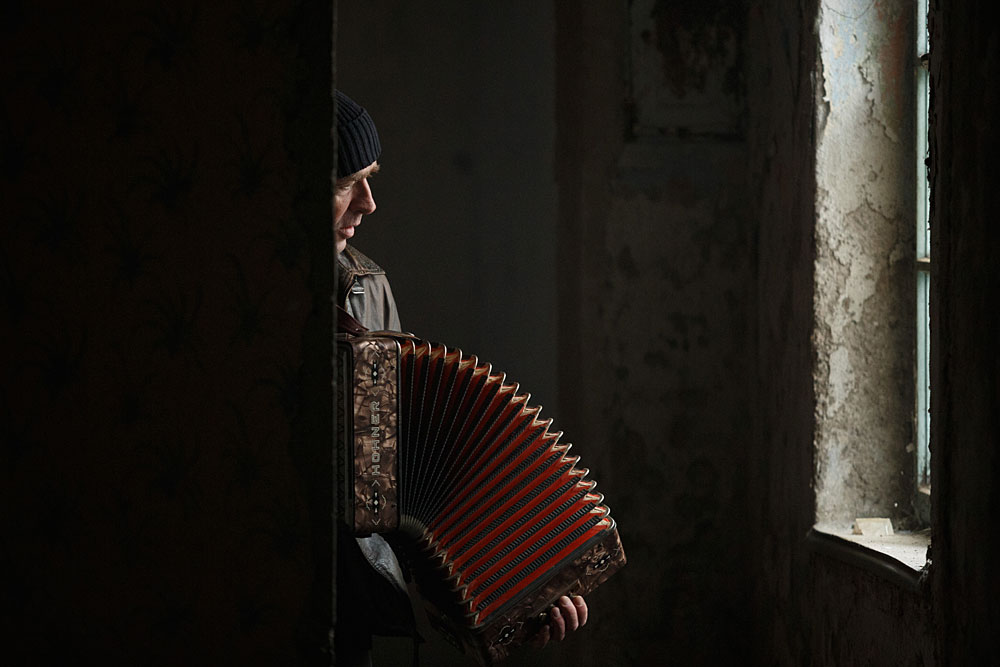 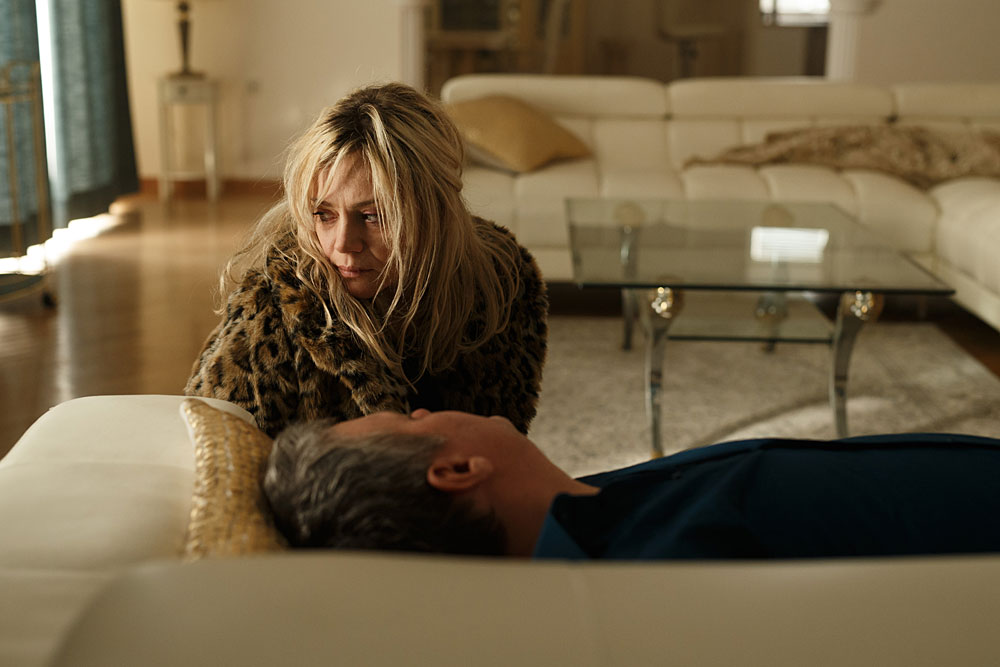 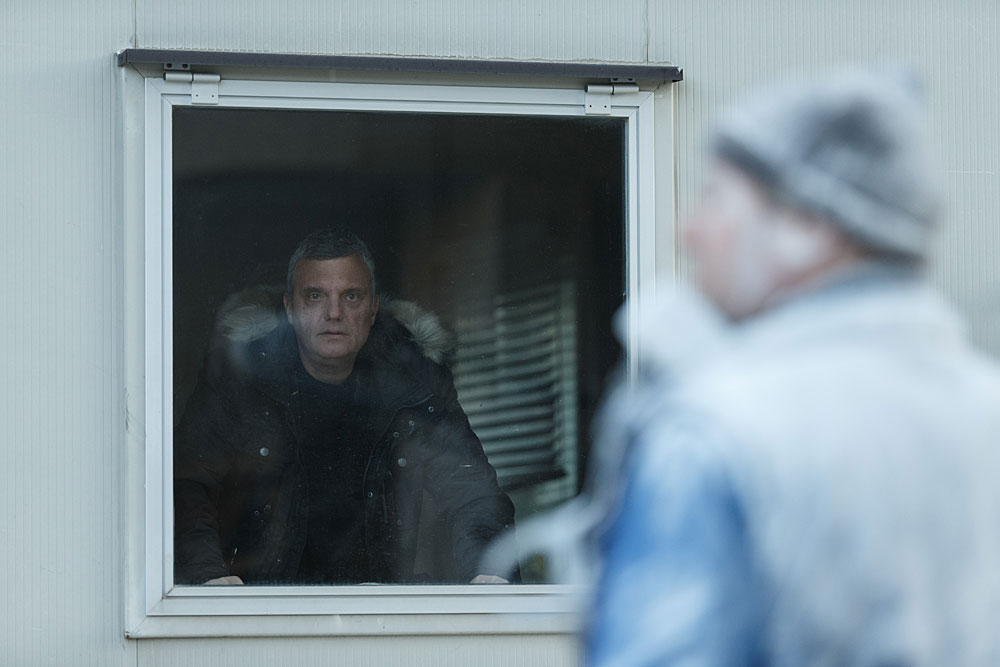 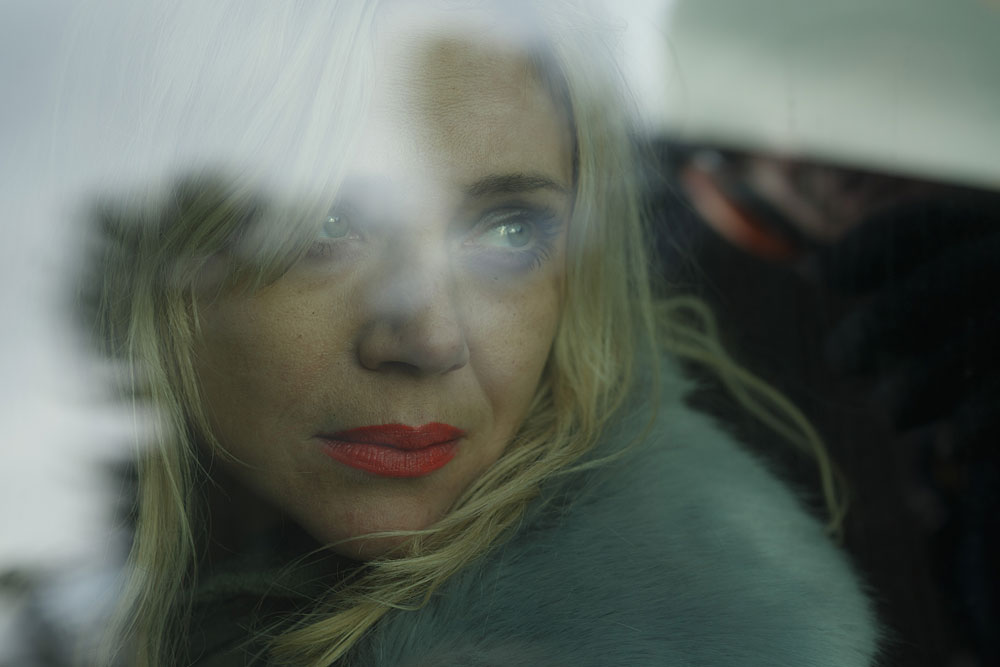 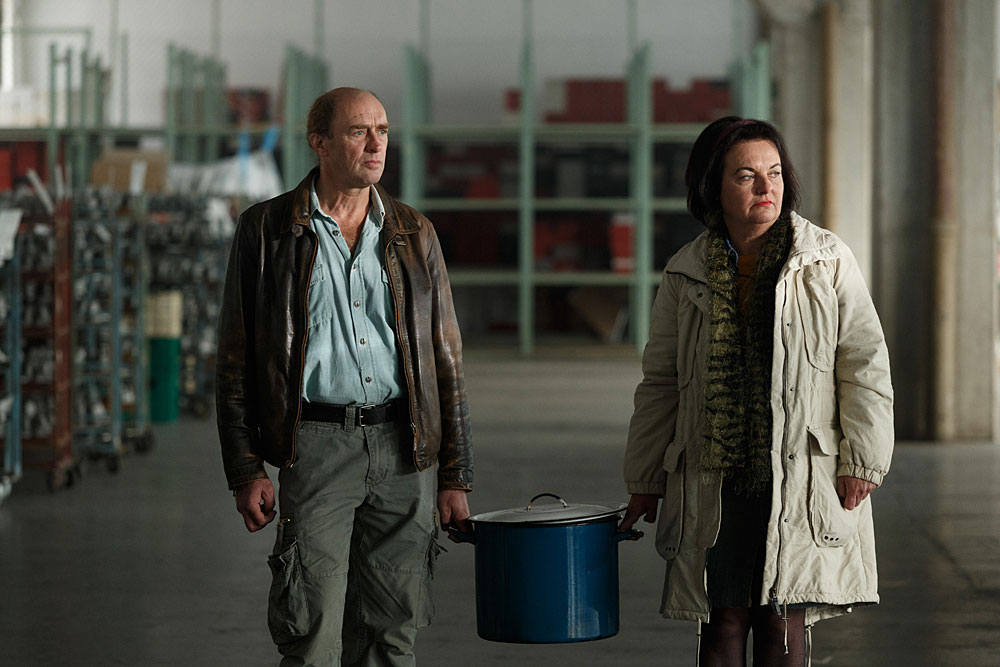 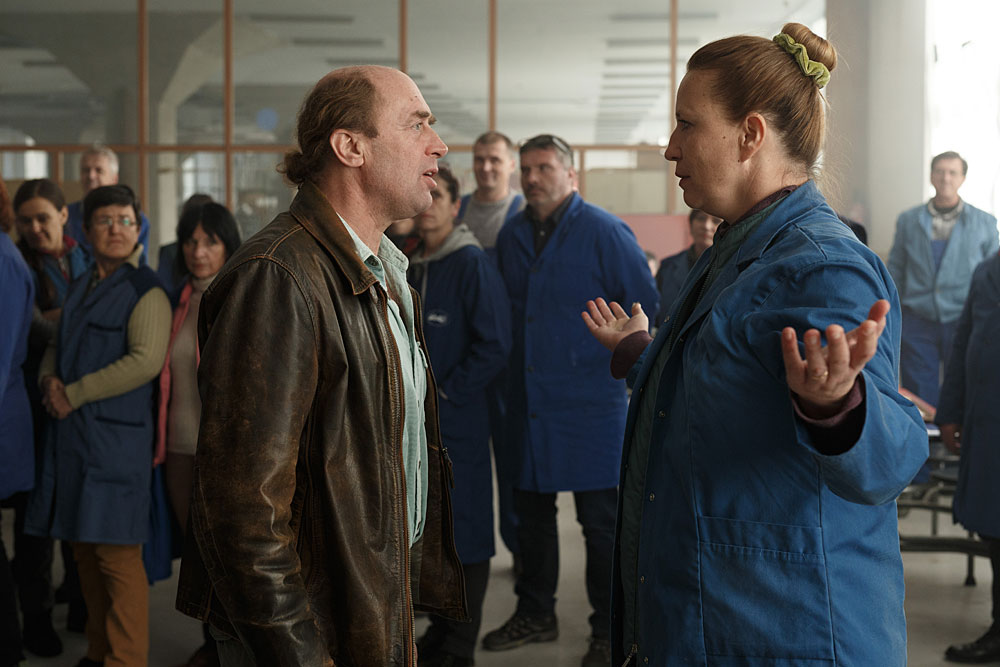 Frank is late for his father’s funeral. He is not much bothered as his father left when he and his brother were still very young. As different as chalk and cheese, it’s as if each brother came from his own corner of the divided Slovenian society. Frank’s younger brother is focused on personal success and well adapted to the liberal capitalist ideology. And Frank subscribes to the atavistic vestiges of communist ideas and socialist values. Had it not been for the unusual inheritance, they might have remained brothers; but this way they get entangled in a very typical Slovenian story.

"Although Frank is just a fictional main character, he almost literally knocked on my door one day. He didn't beat about the bush, but clearly expressed his idea that I make a film about him. Frankly speaking, he was accompanied by the smell of alcohol and pub tales. Even before I was able to raise sound objections, he began talking about his brother, his father, his beloved, about music and again about himself. /.../ It's probably no coincidence that I was making a documentary film, Home, at the time. There were a lot of Franks there, with uppercase or lowercase initials, as well as other names." (Metod Pevec)

Metod Pevec
Born in 1958 in Ljubljana. Film director, screenwriter, author and actor, Pevec graduated in philosophy and comparative literature from the Faculty of Arts in Ljubljana. While a student and as a graduate, he was cast in numerous Slovenian and Yugoslav feature films and TV series. His most remarkable appearance was the role of Partisan Berko in See You in the Next War (1981) by Živojin Pavlović.

Kinodvorišče / New on the programme

»What’s a bad miracle?« Oscar-winner Jordan Peele disrupted and redefined modern horror with Get Out and Us. Now, he reimagines the summer movie with a new pop nightmare: the expansive horror epic Nope. This film reunites Peele with Oscar-winner Daniel Kaluuya (Get Out, Judas and the Black Messiah), who is joined by Keke Palmer (Hustlers, Alice) and Steven Yeun (Minari, Okja) as residents in a lonely gulch of inland California who bear witness to an uncanny and chilling discovery.