A love story set in the near future where single people are arrested and transferred to The Hotel. There they are obliged to find a mate in 45 days. If they fail, they will be transformed into an animal of their choosing. 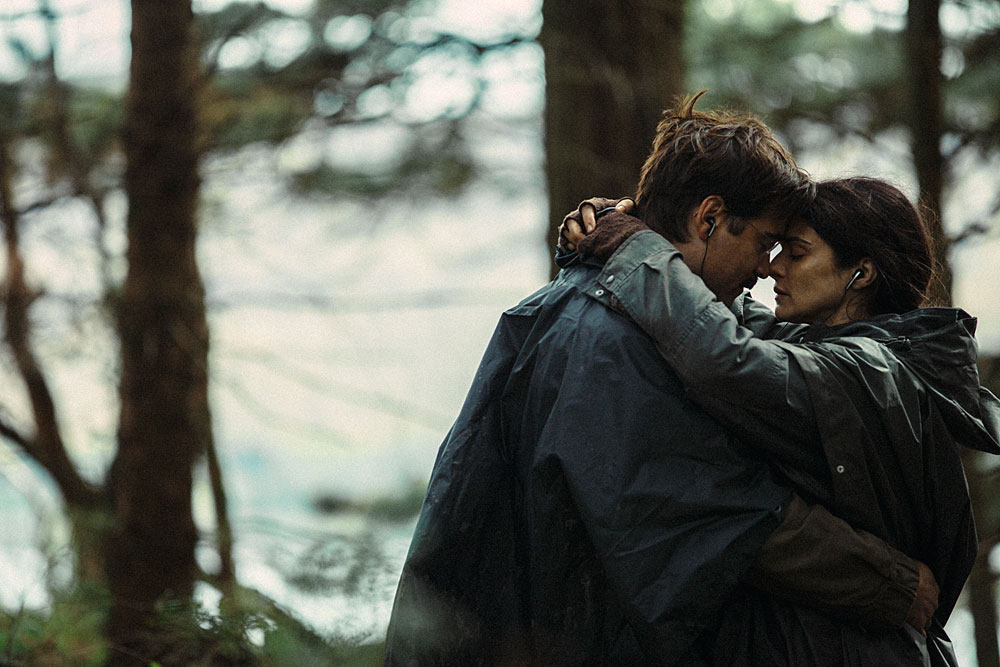 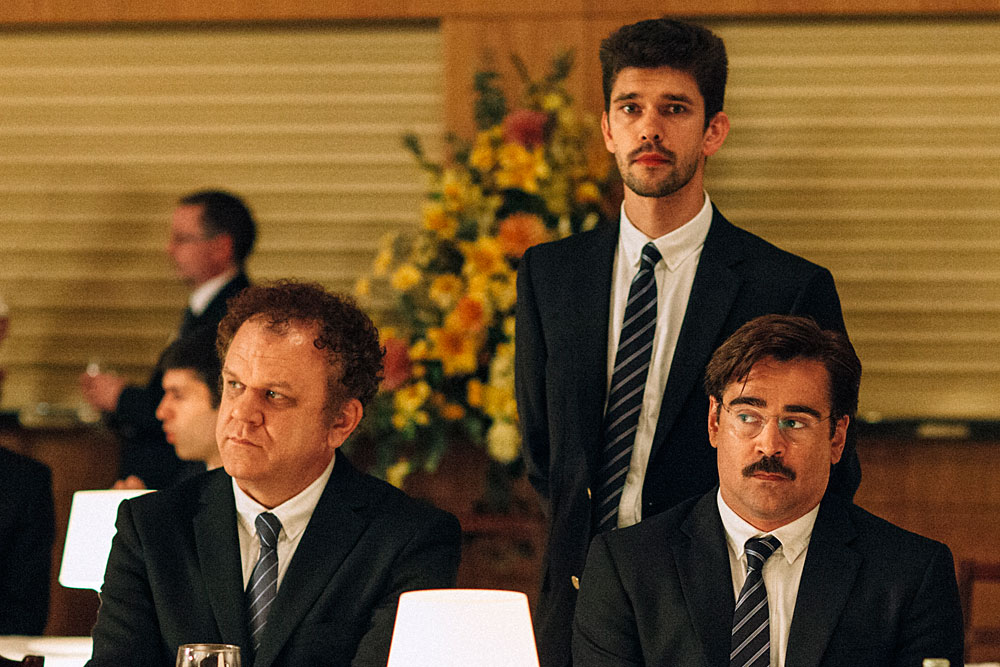 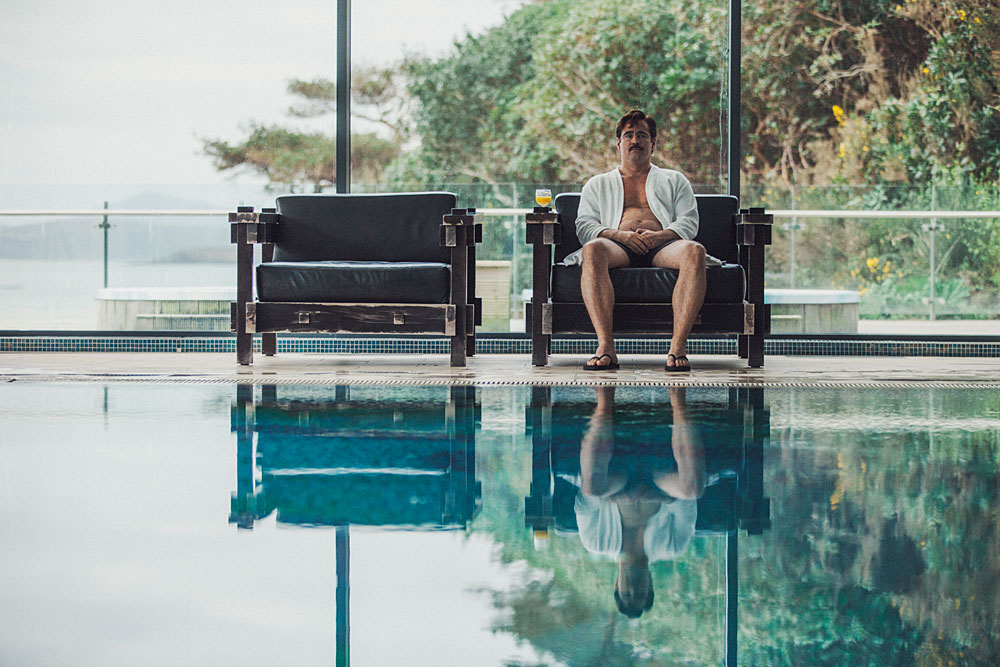 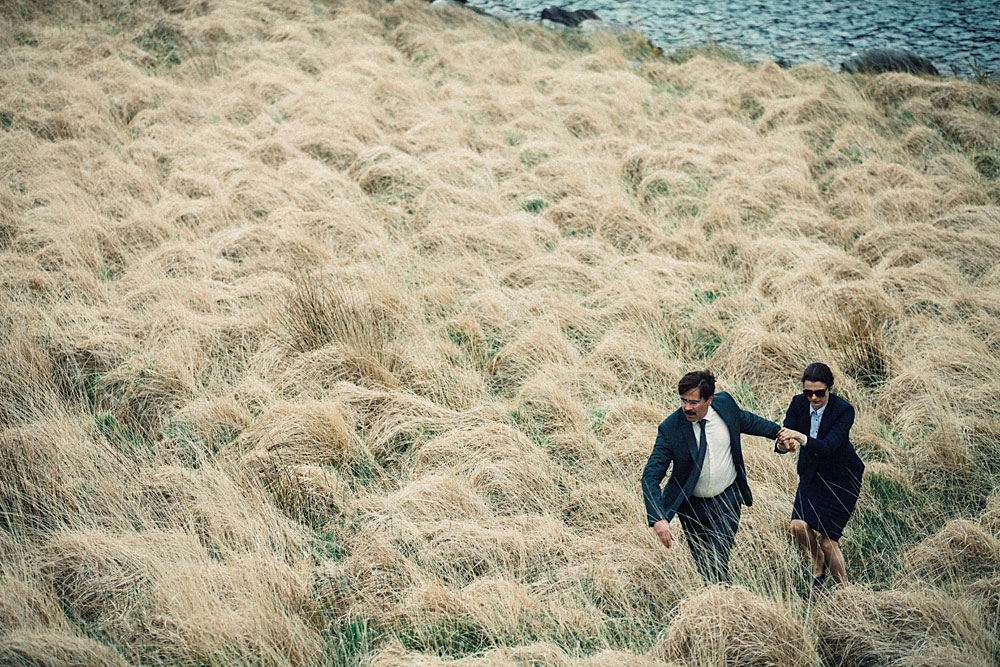 “A wickedly funny protest against societal preference for nuclear coupledom that escalates, by its own sly logic, into a love story of profound tenderness and originality.”
- Variety