It's the early eighties; Sicilian mafia bosses are fighting a bitter war for control over the heroin trade. From his hideout in Brazil, mafioso Tommaso Buscetta observes as his relatives at home are killed, knowing he might well be next. When he gets arrested by the Brazilian police and sent back to Italy, Buscetta makes a decision that will forever change the course of Mafia history: he decides to meet with judge Giovanni Falcone and break the vow he gave to the cosa nostra.
IMDb 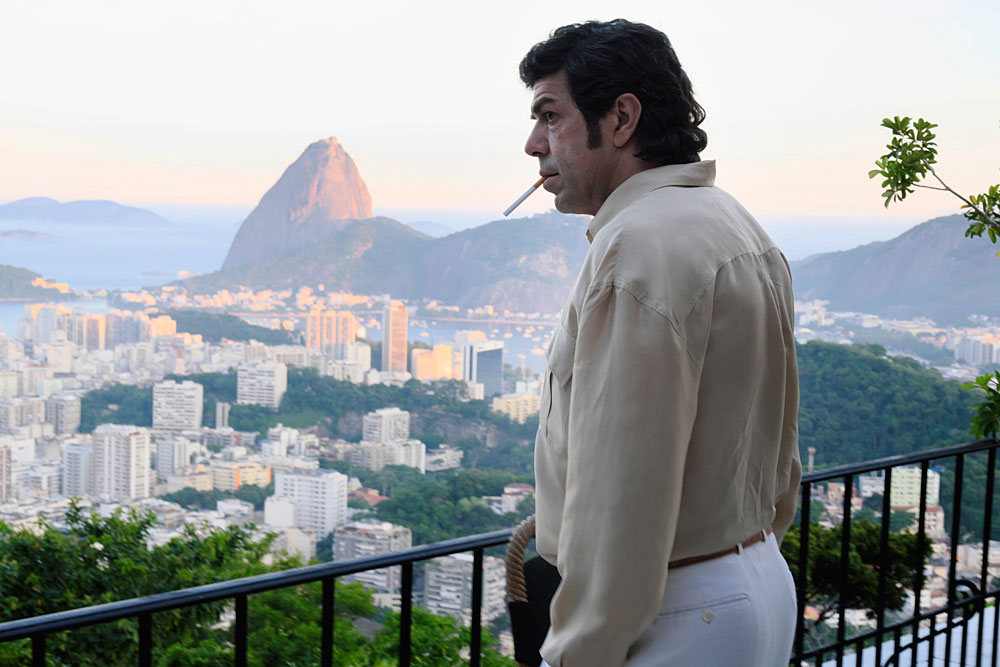 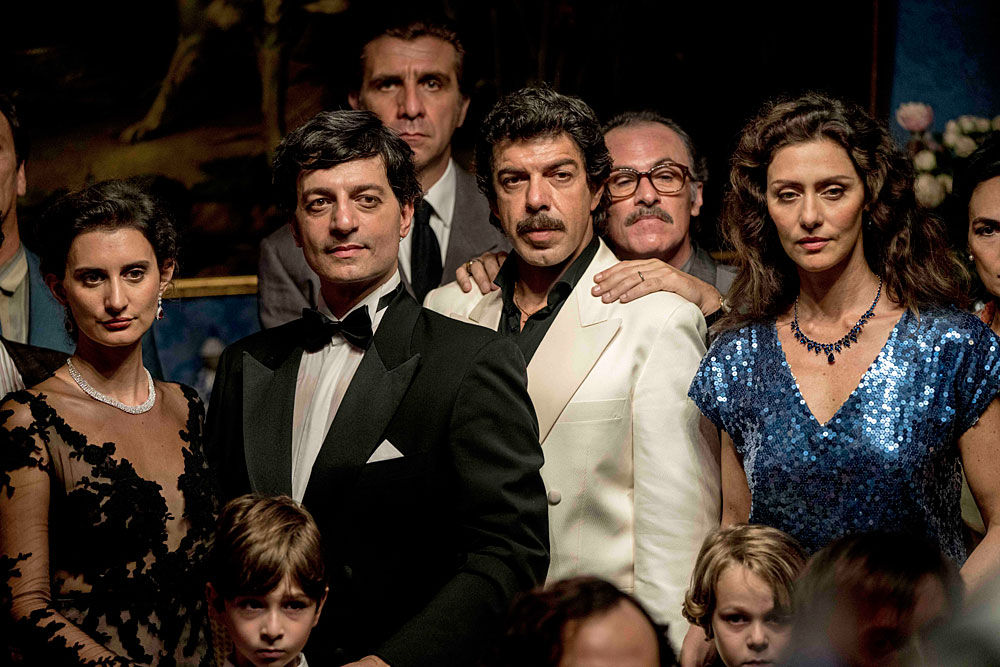 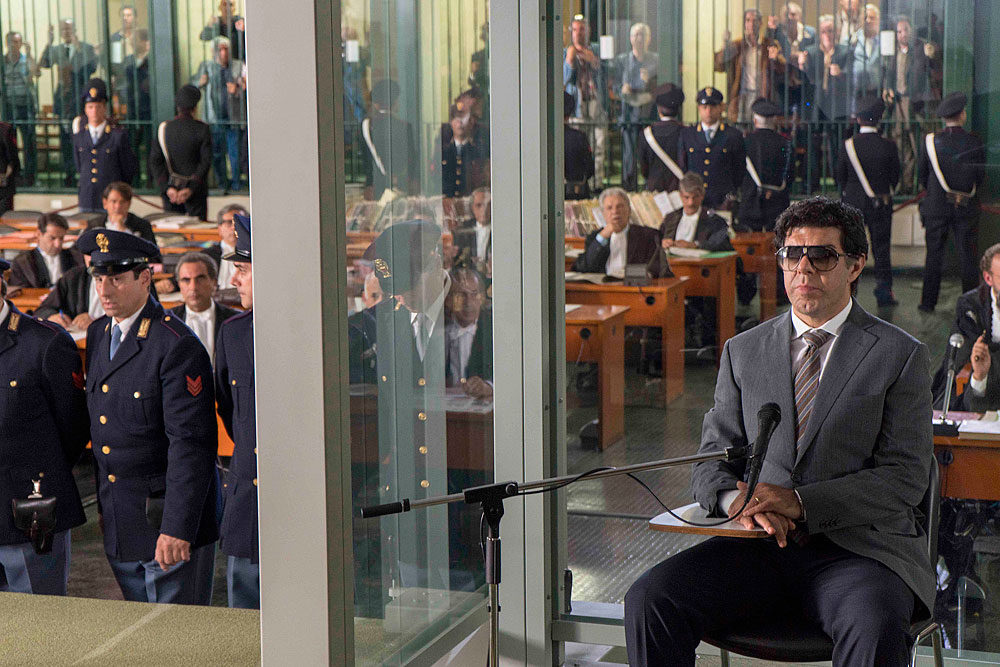 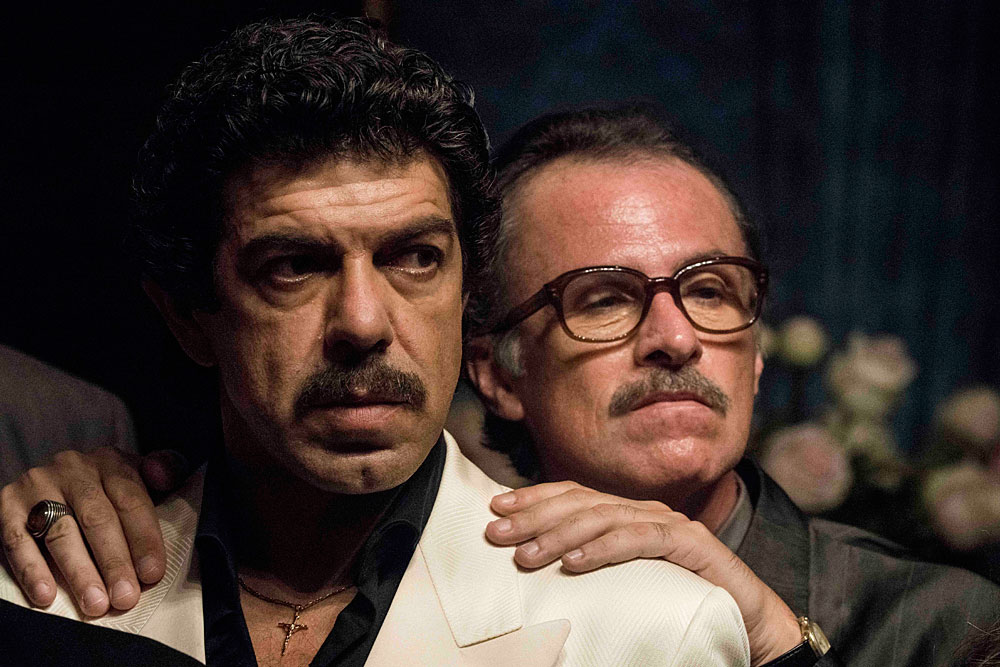 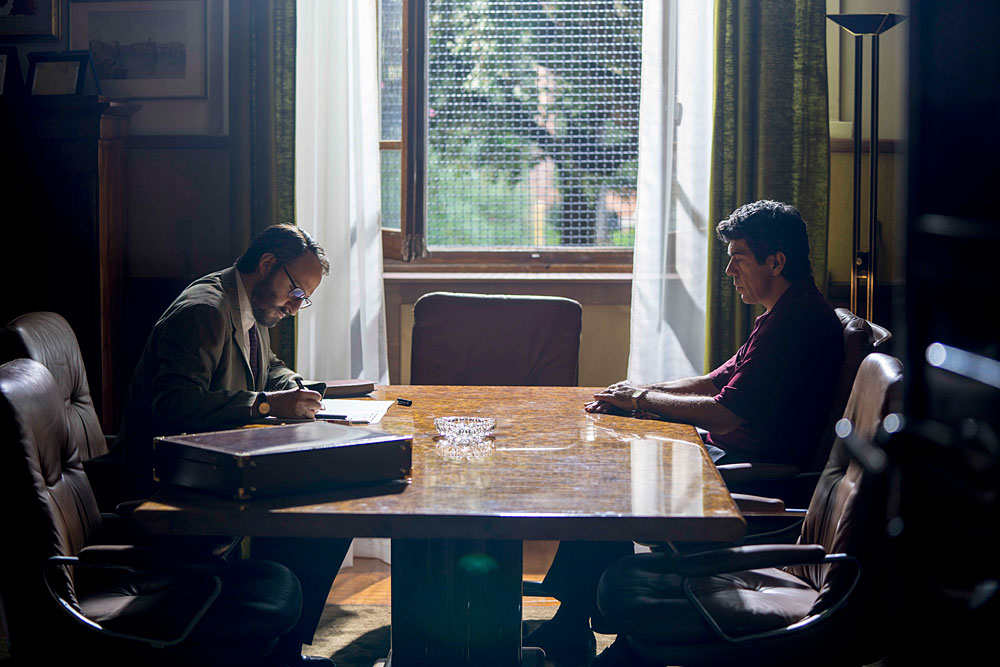 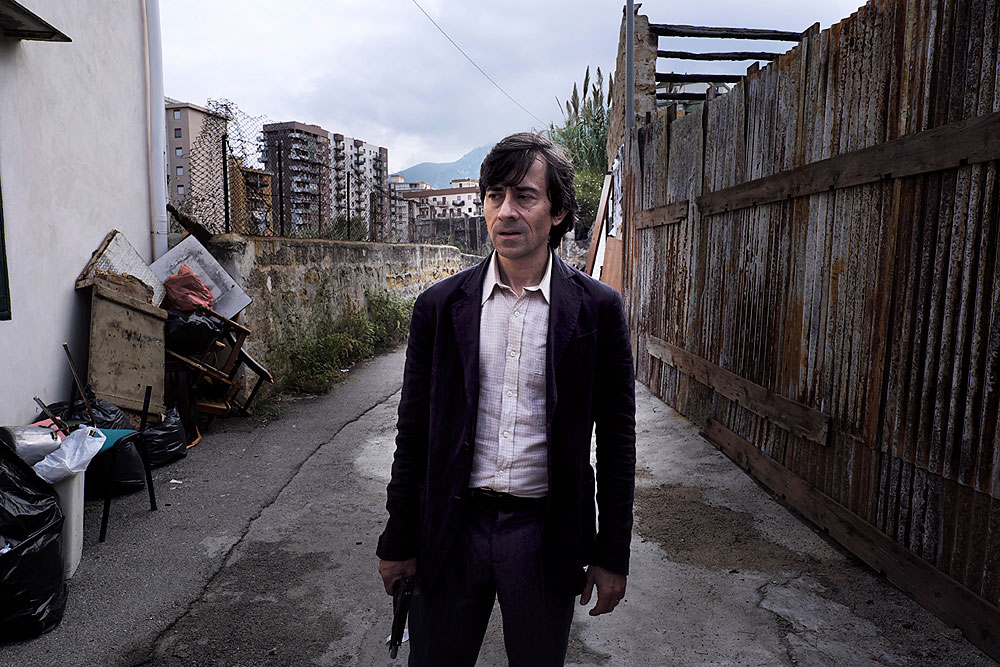 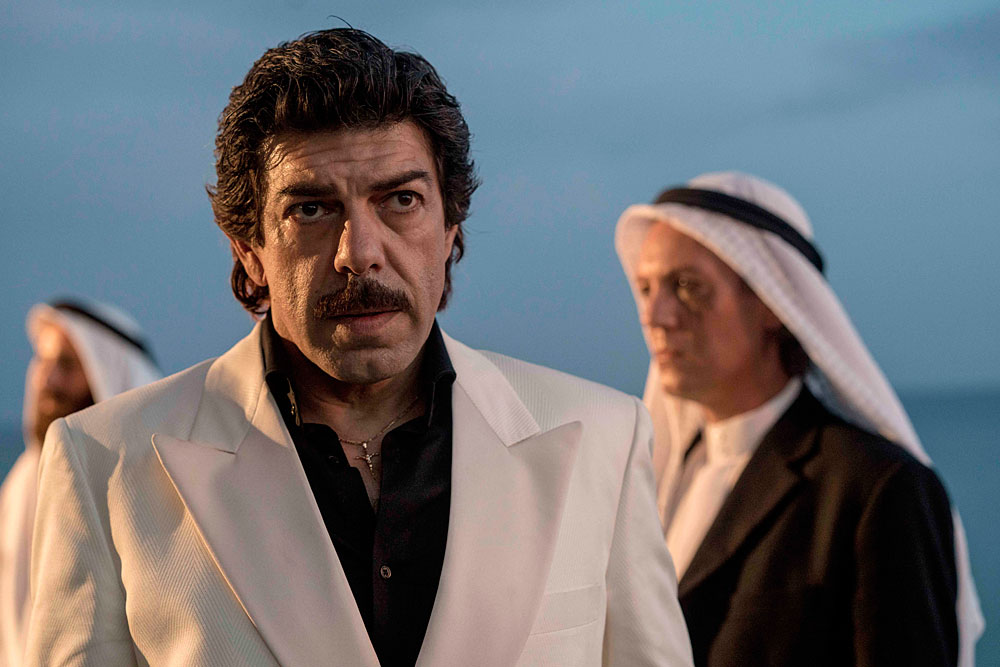 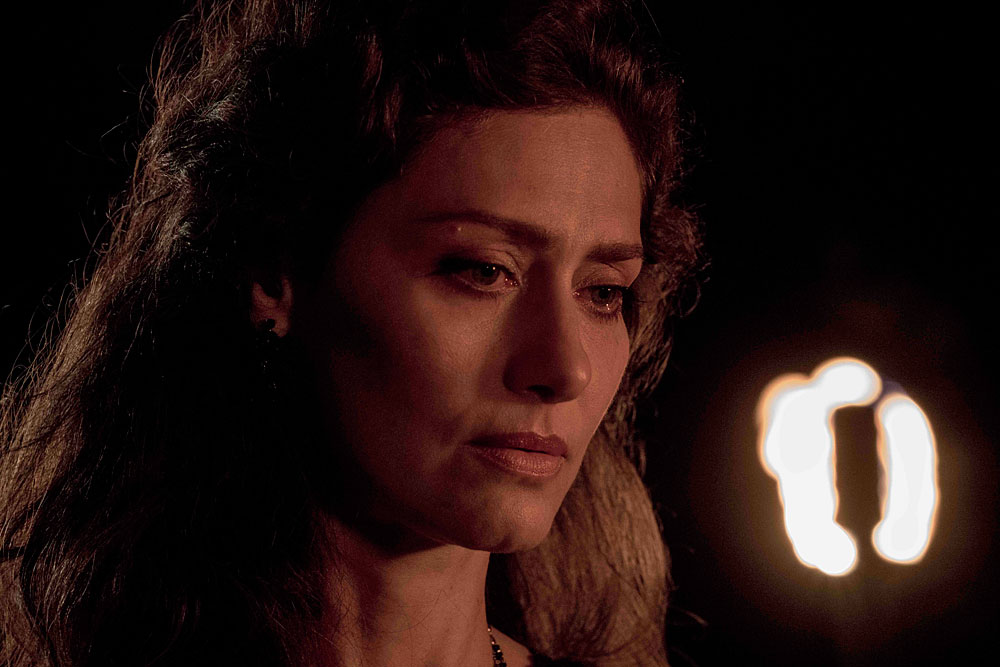 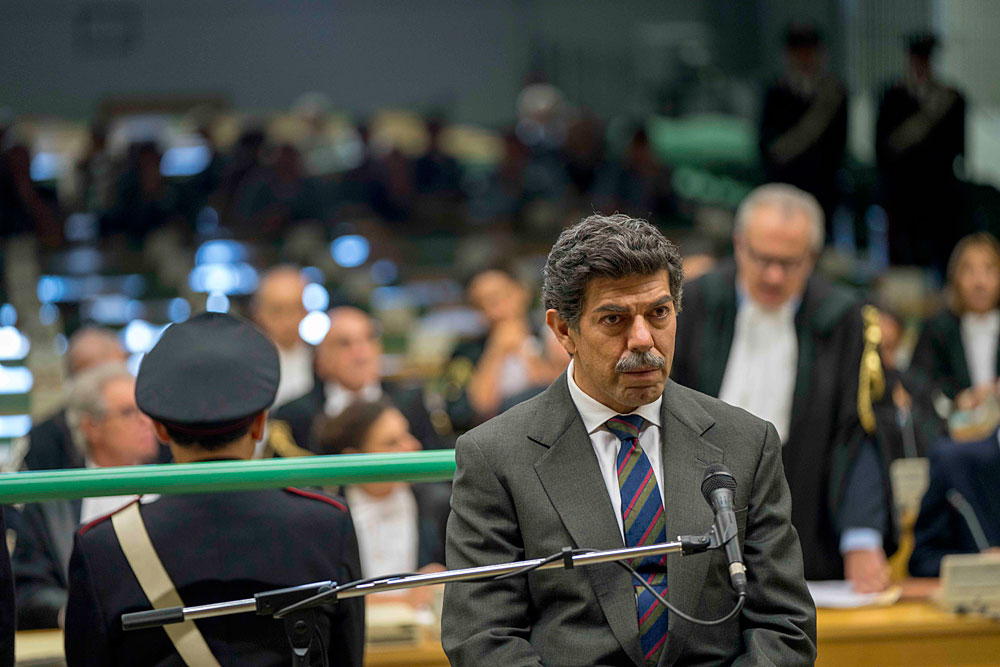 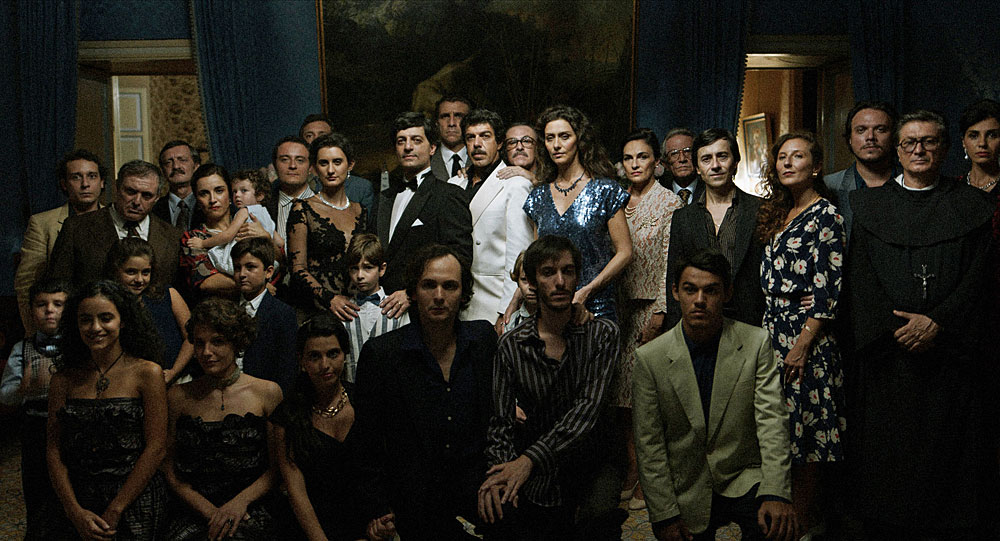