Few studios have hosted as many excellent musicians as Hansa, Berlin. No other studio offers such a unique environment as this isolated building standing in the middle of the Potsdam Square, abandoned at the time, in West Berlin, only a few metres from the wall.
IMDb 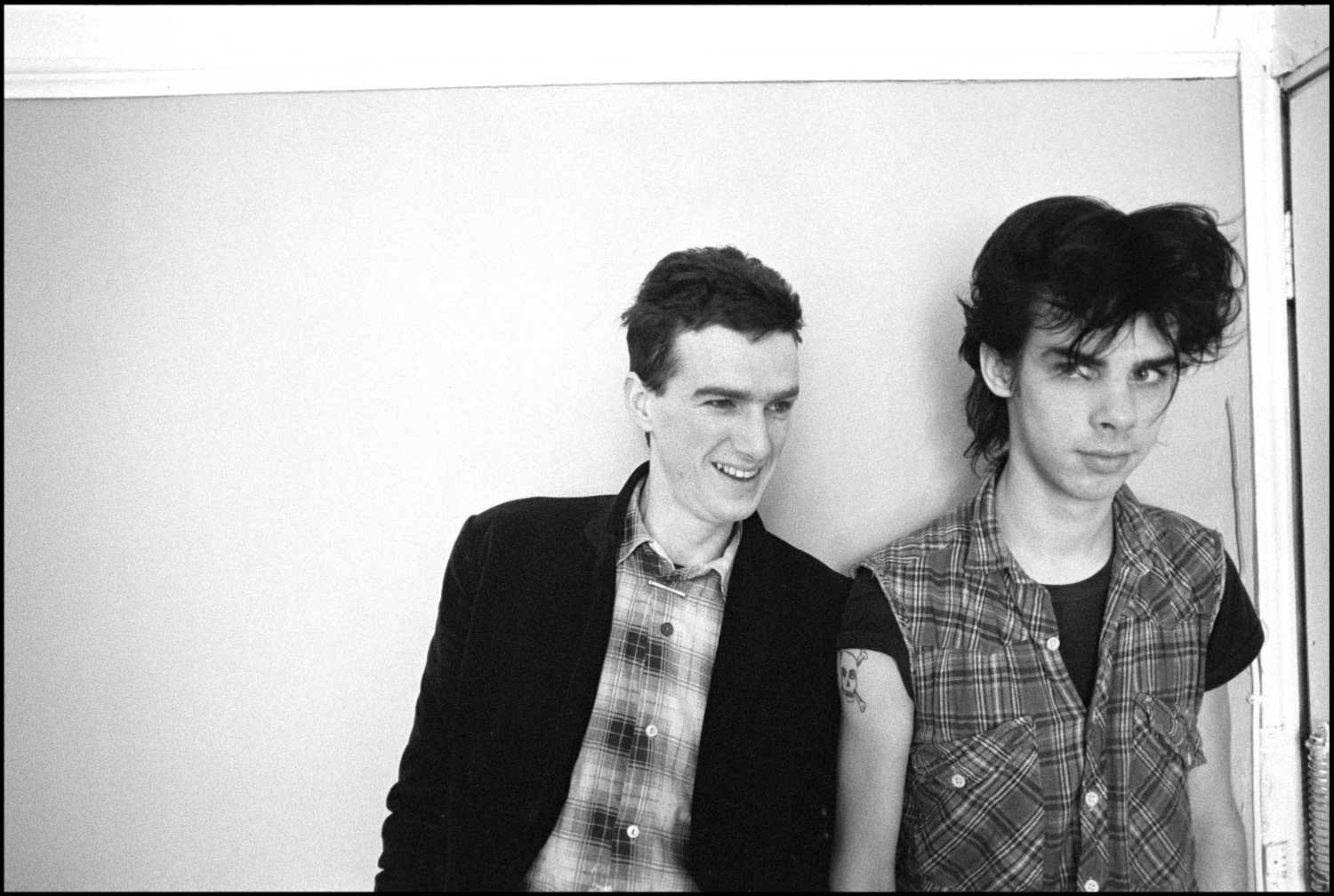 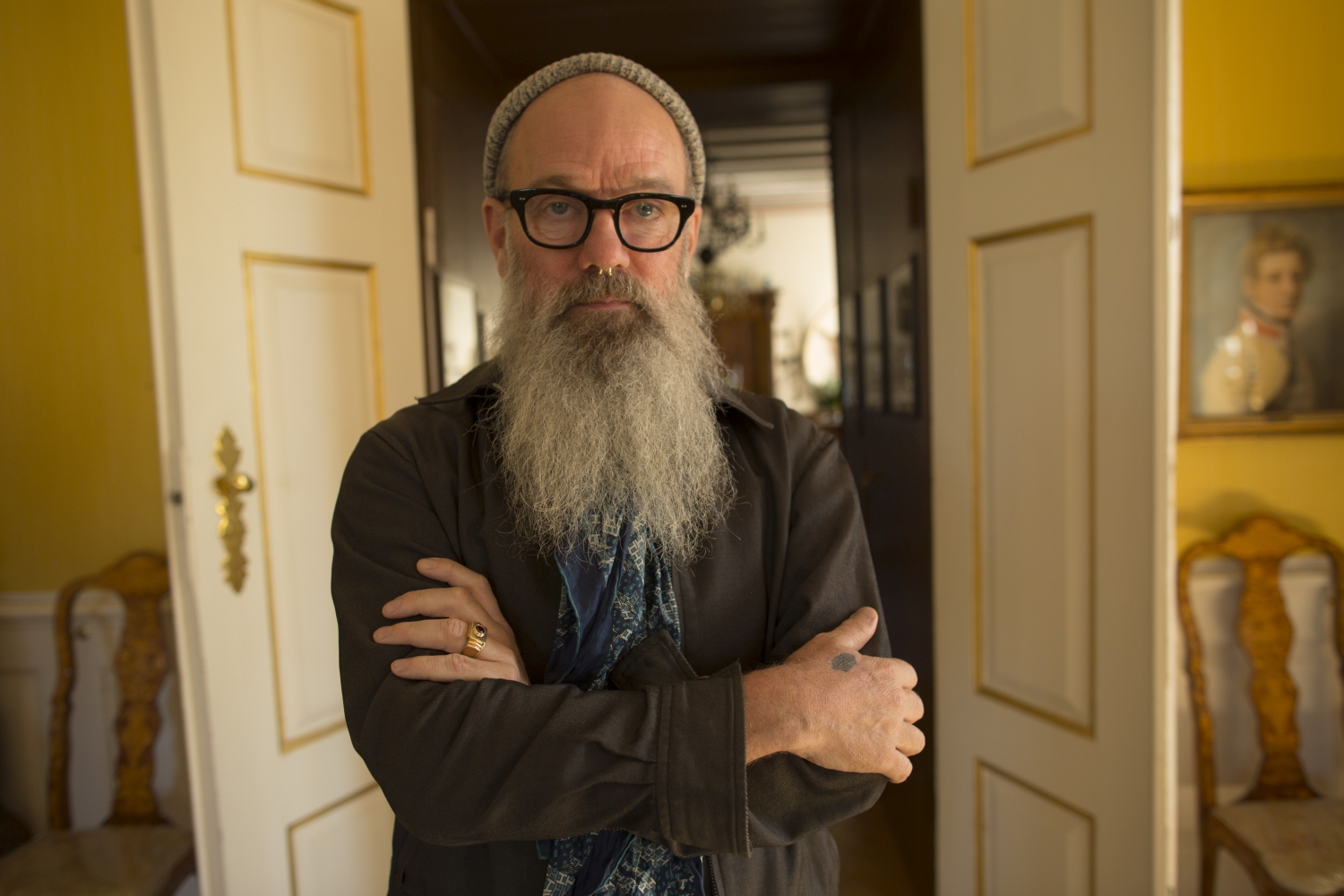 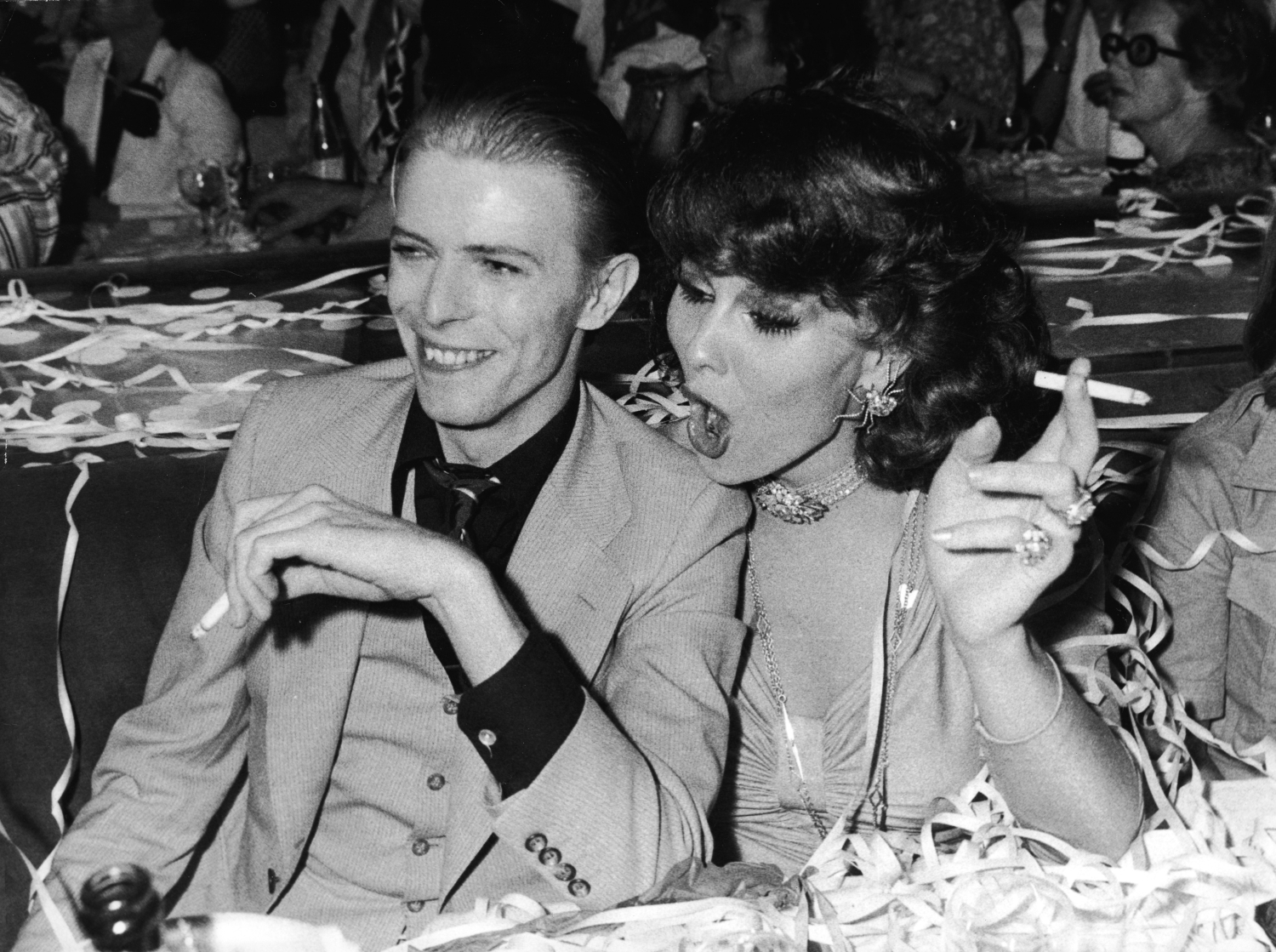 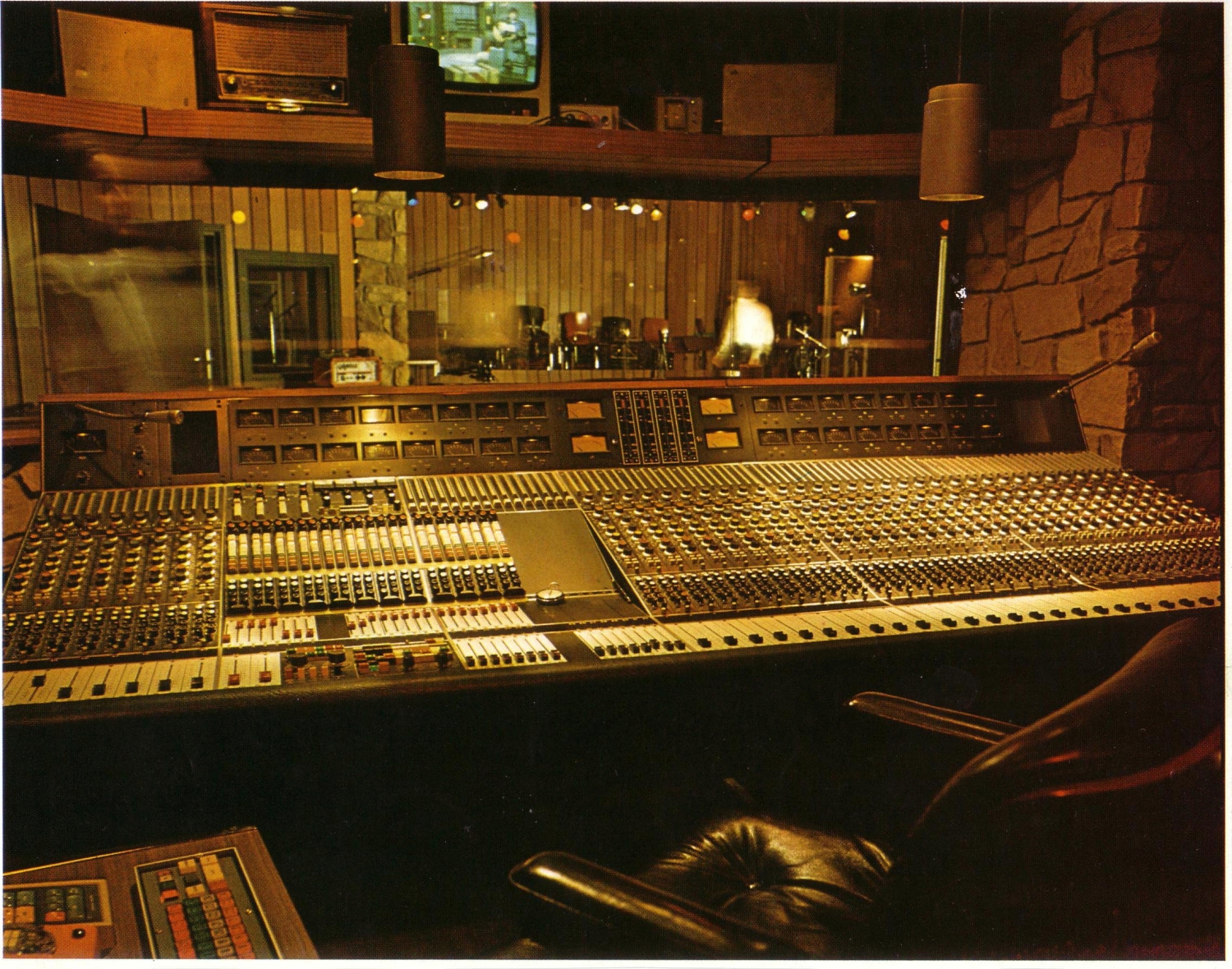 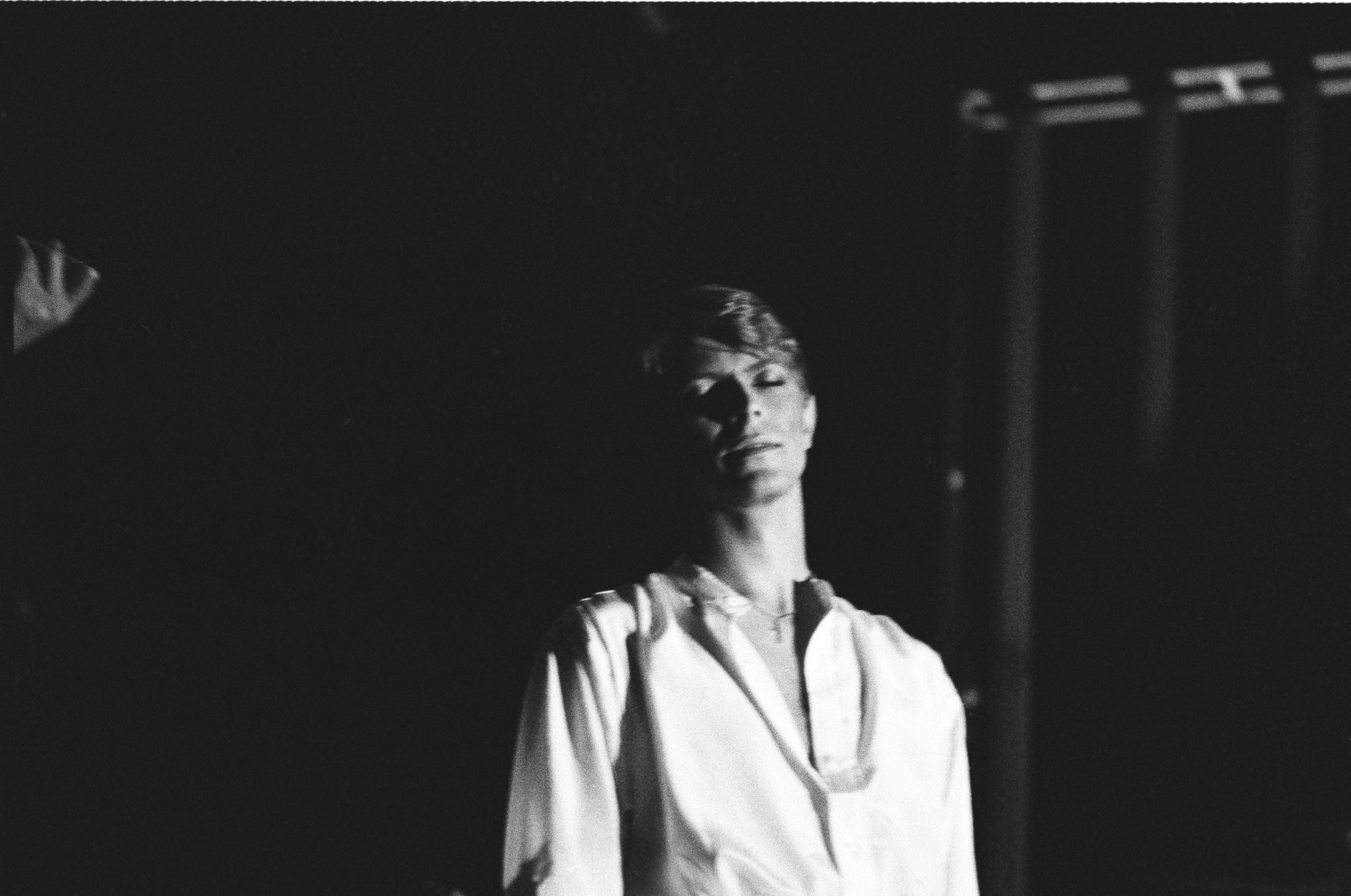 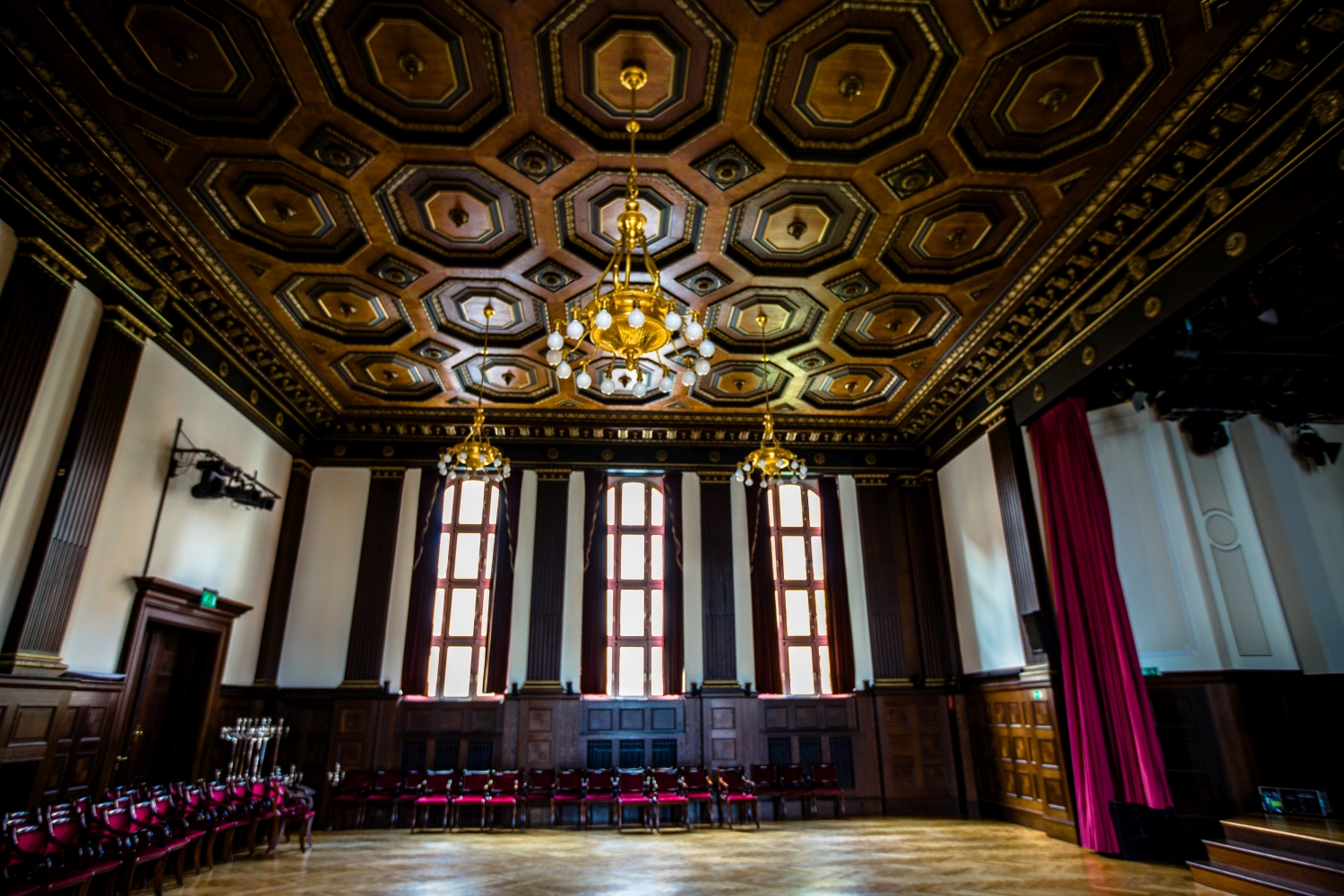 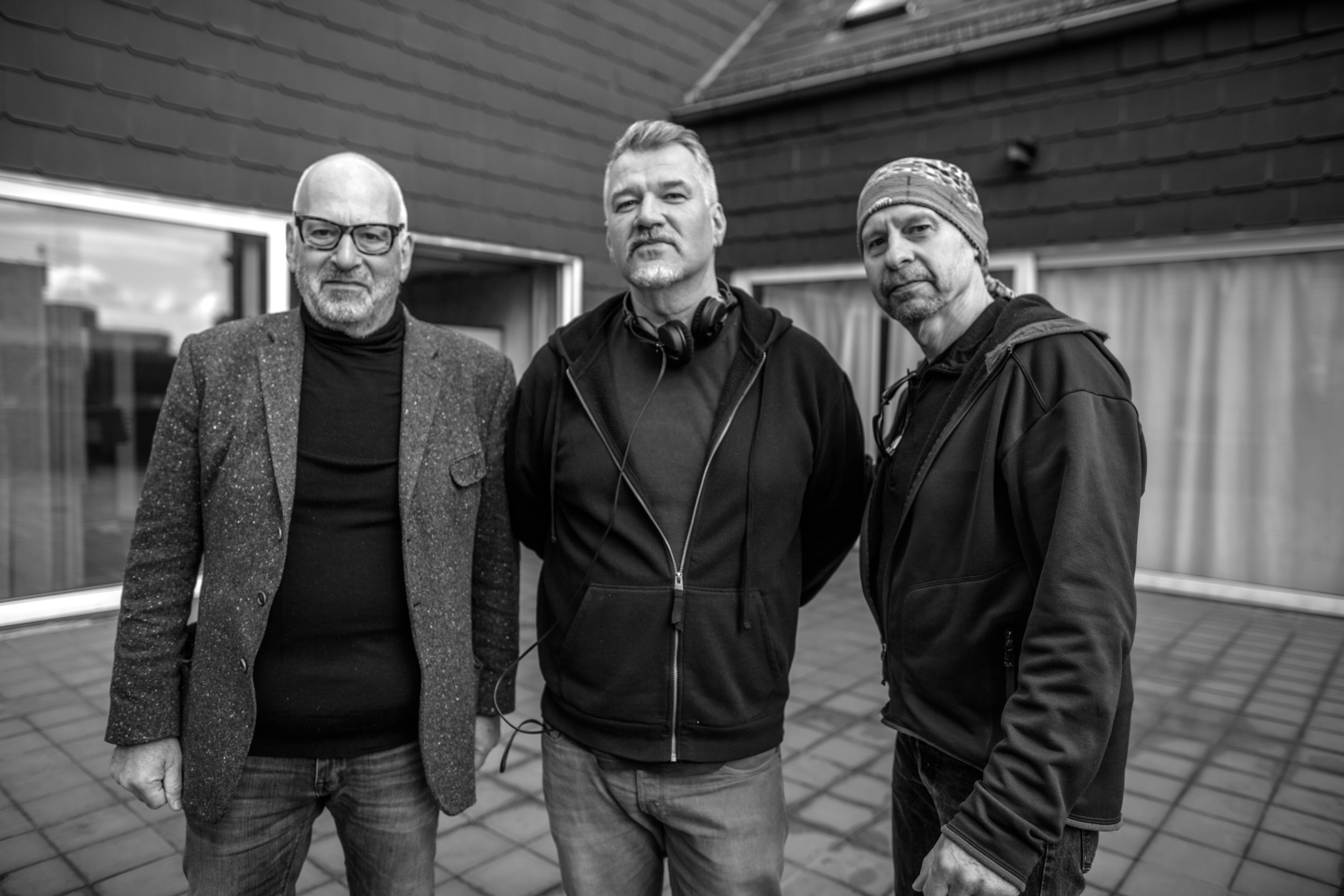 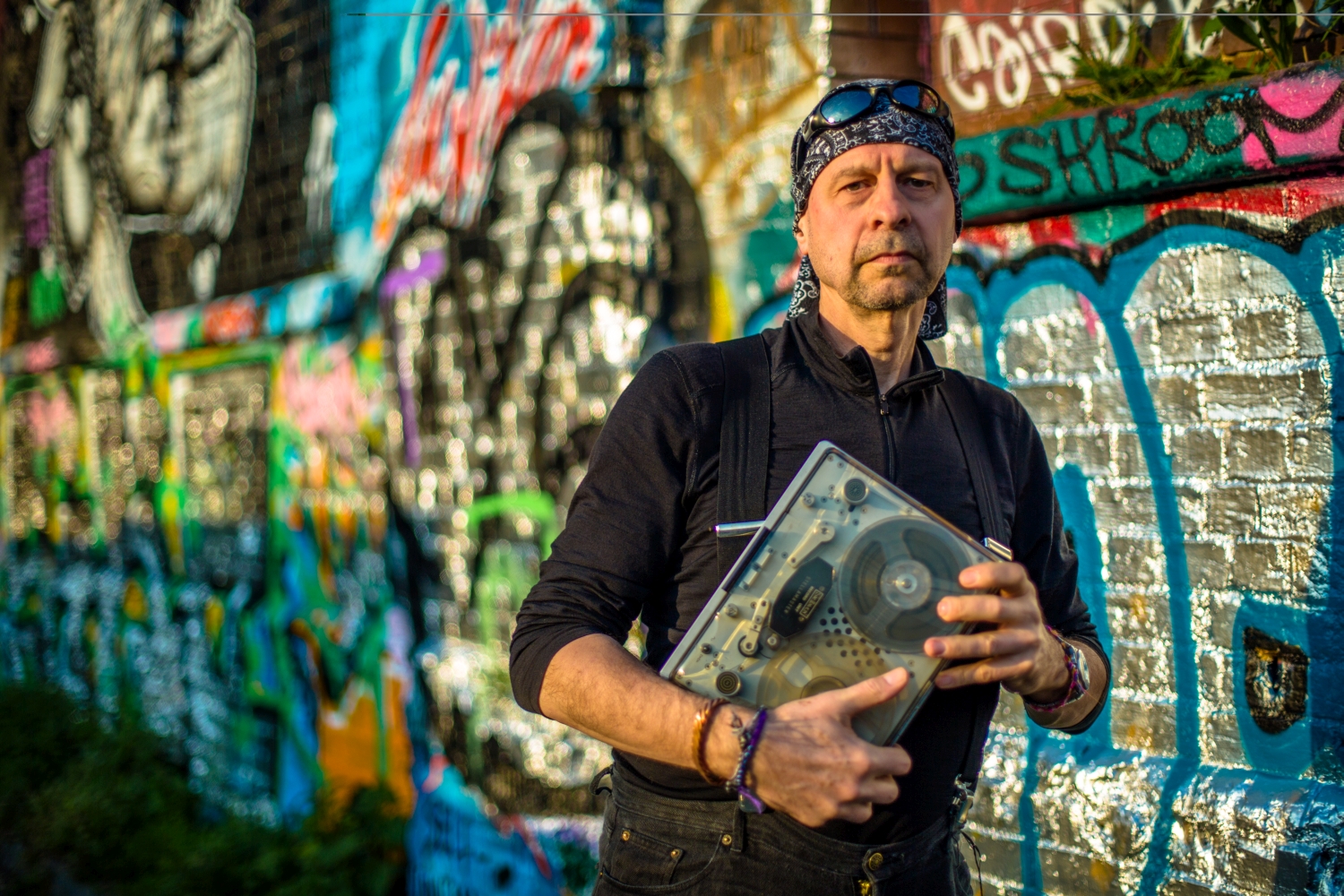 The wall was portrayed in this very studio in the song Heroes by David Bowie, while, also at this location, his flatmate Iggy Pop discovered his Lust for Life and found the inspiration for The Passenger while using the U-Bahn and S-Bahn. U2’s album Achtung Baby was also recorded here. Hansa has been the birthplace of many other milestone albums by bands like Depeche Mode, Nick Cave and the Bad Seeds, Siouxsie and the Banshees, R.E.M., Supergrass and many others. The documentary shows how the studio—formerly known as a factory of German schlager music—turned into a place that defined a whole generation of global musicians.

You can read more about the Hansa Studios at their official website:
www.hansastudios.de/en/about-2/history/.