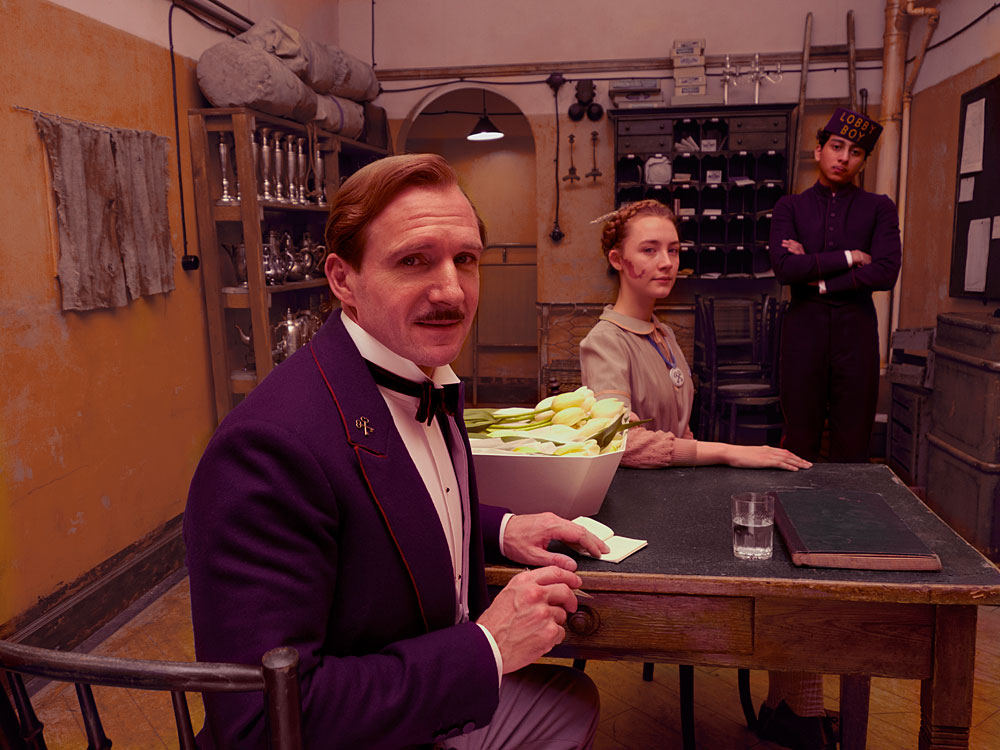 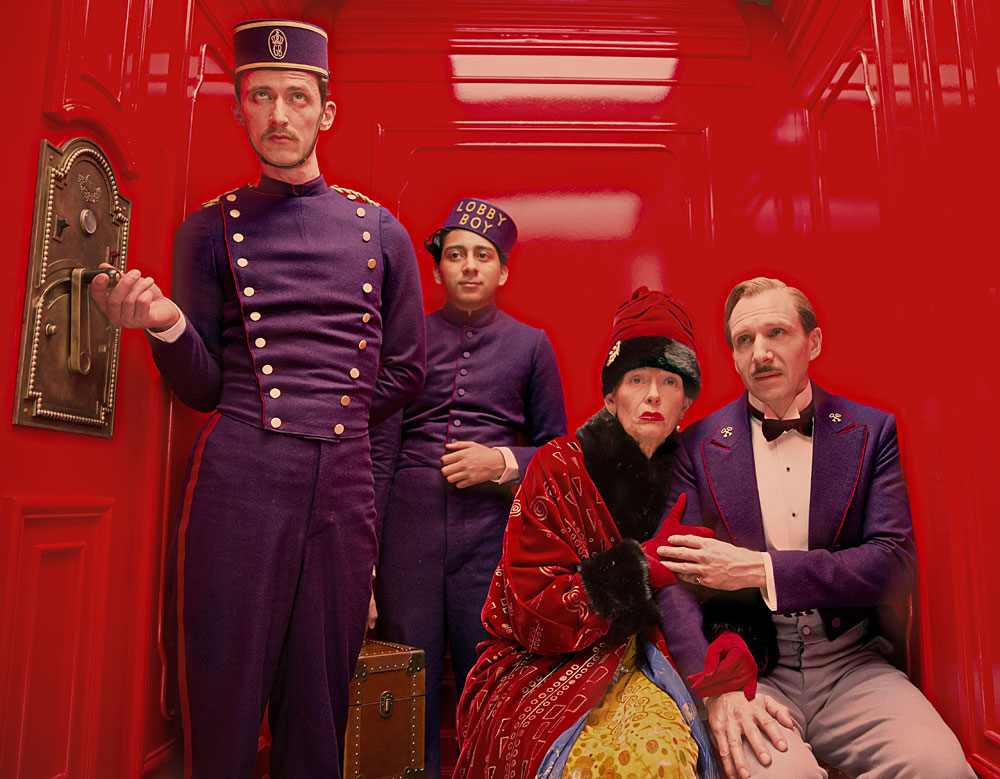 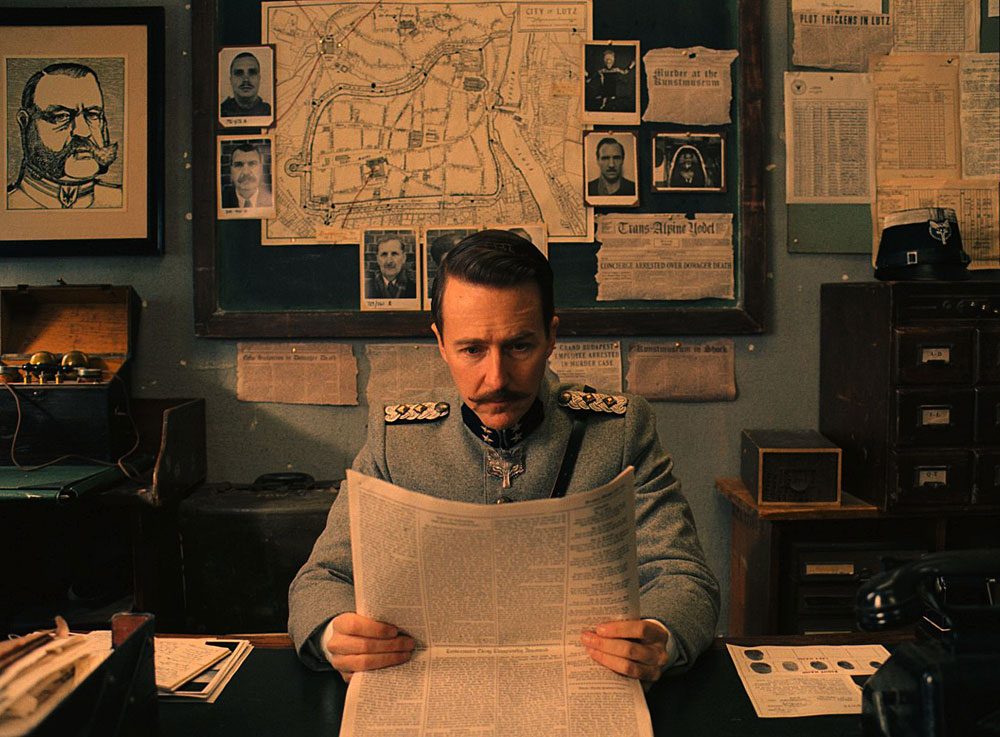 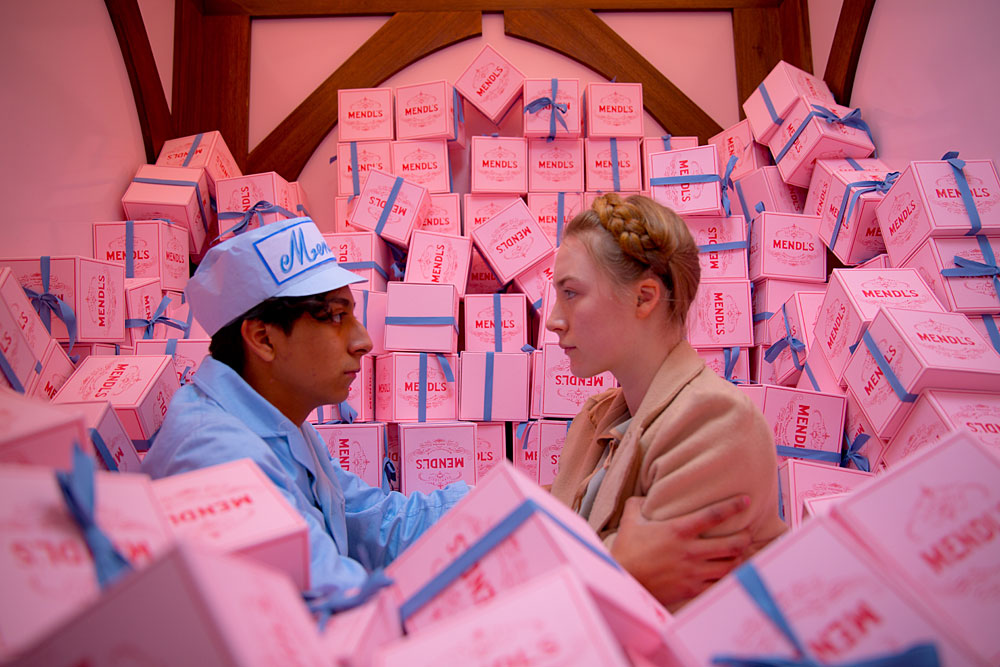 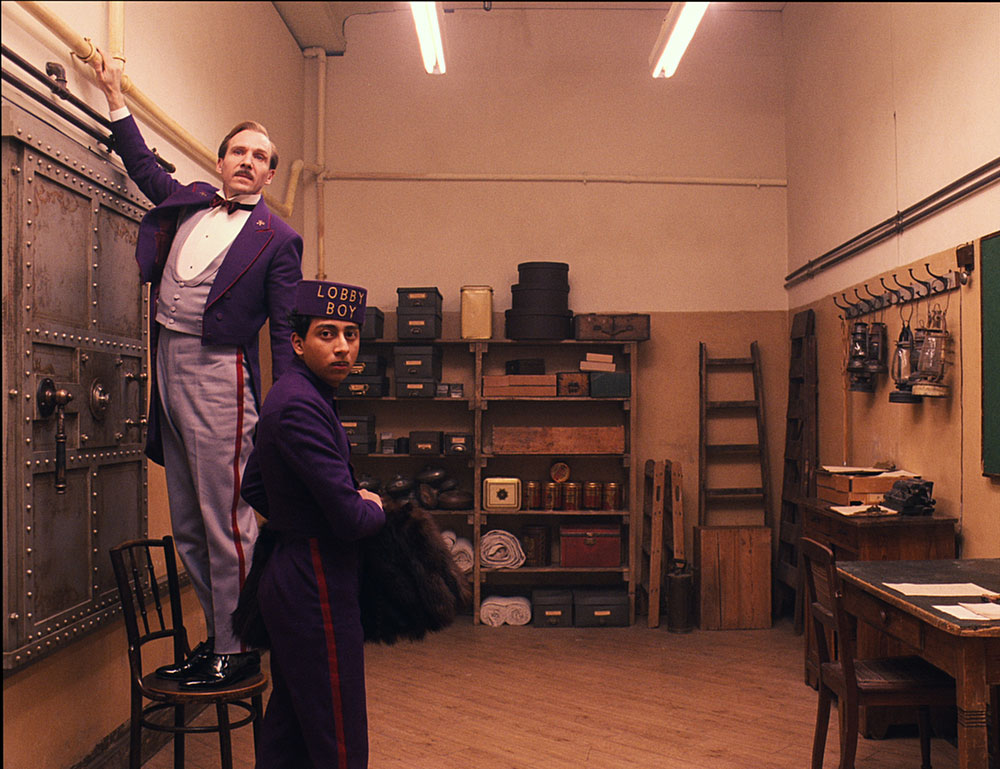 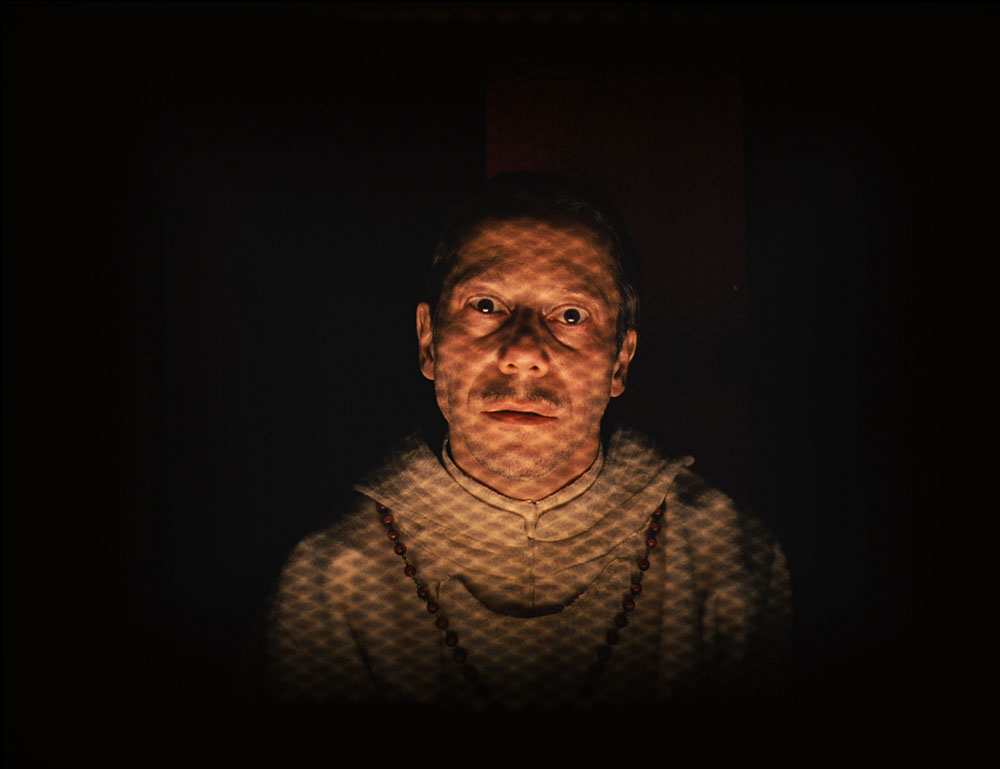 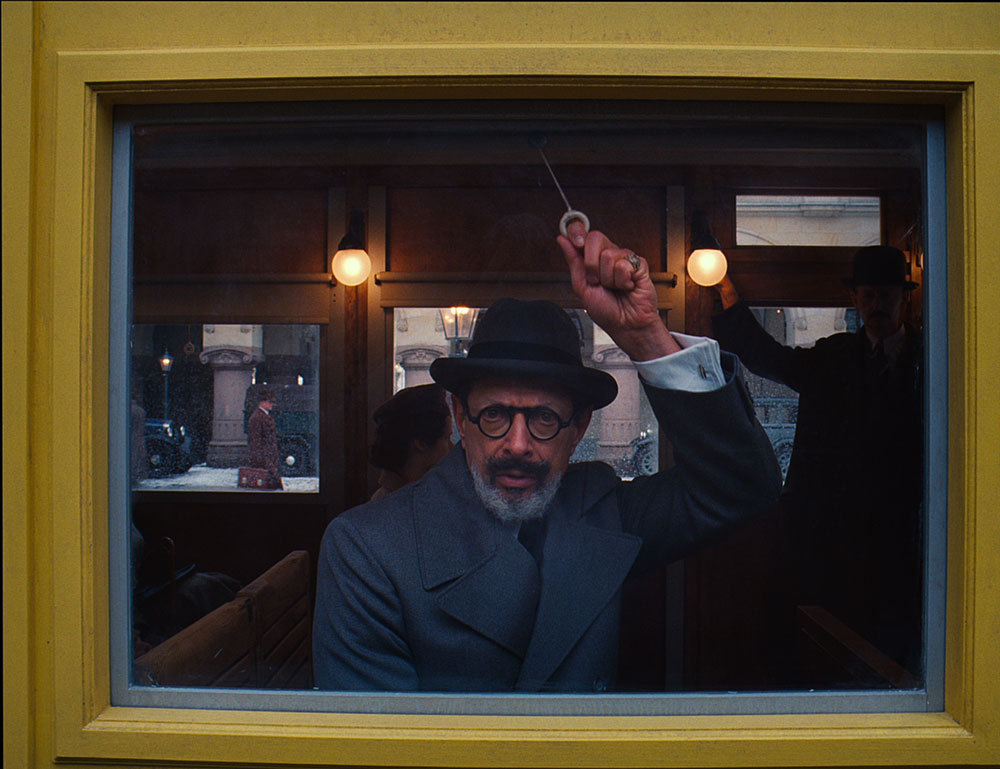 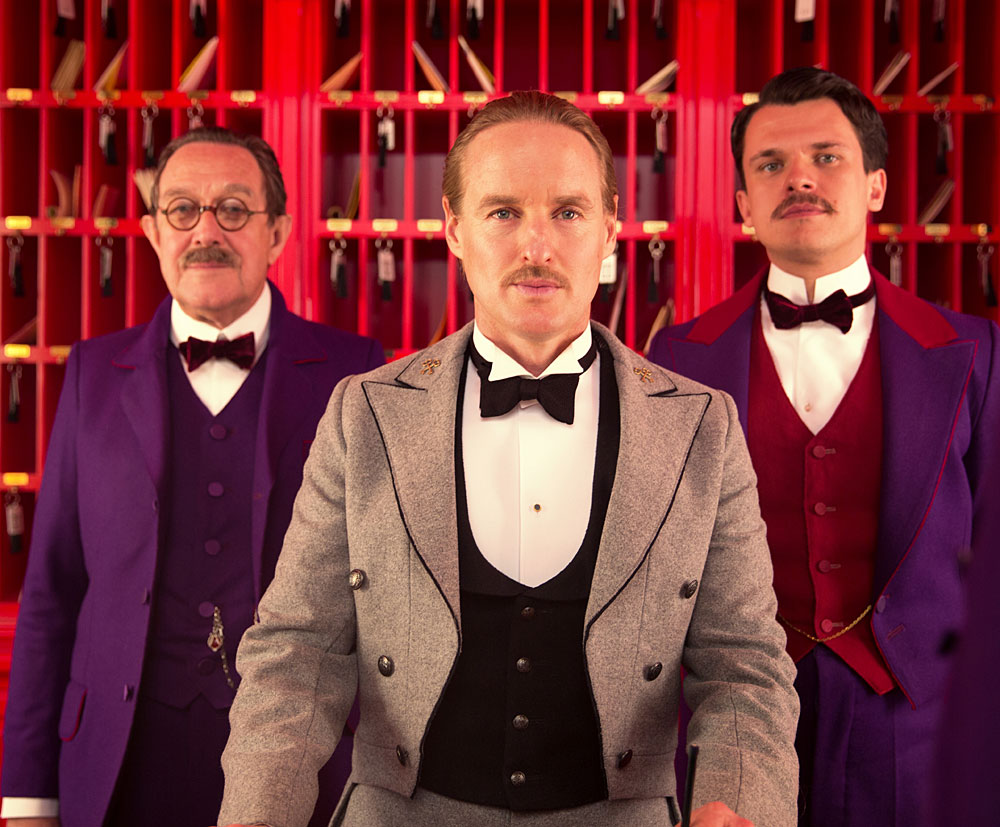 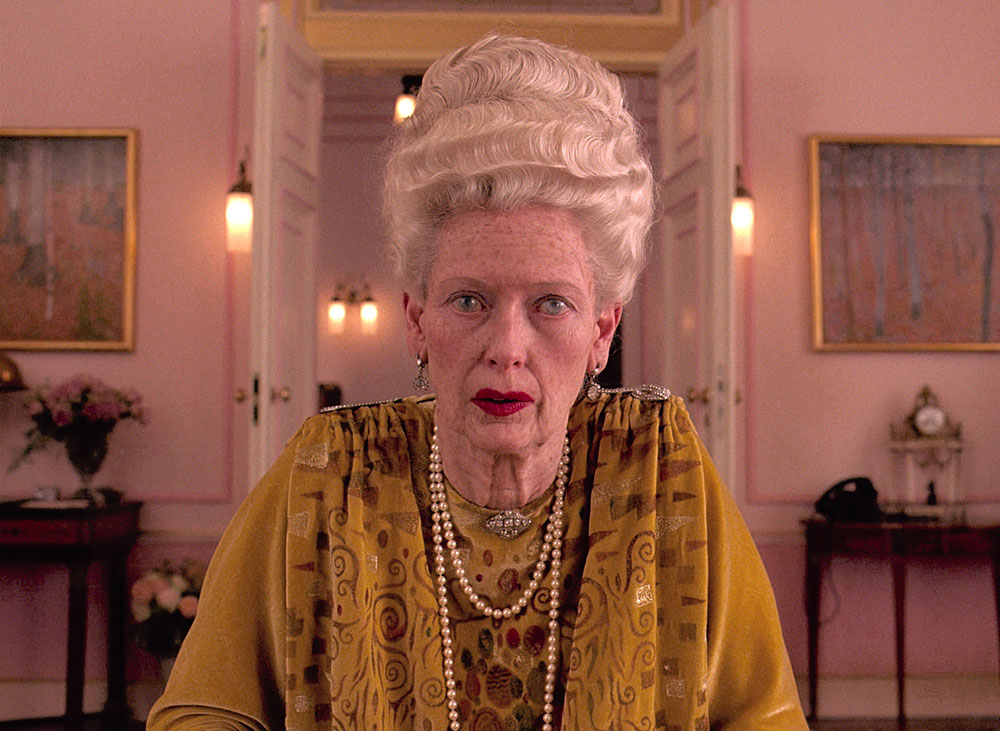 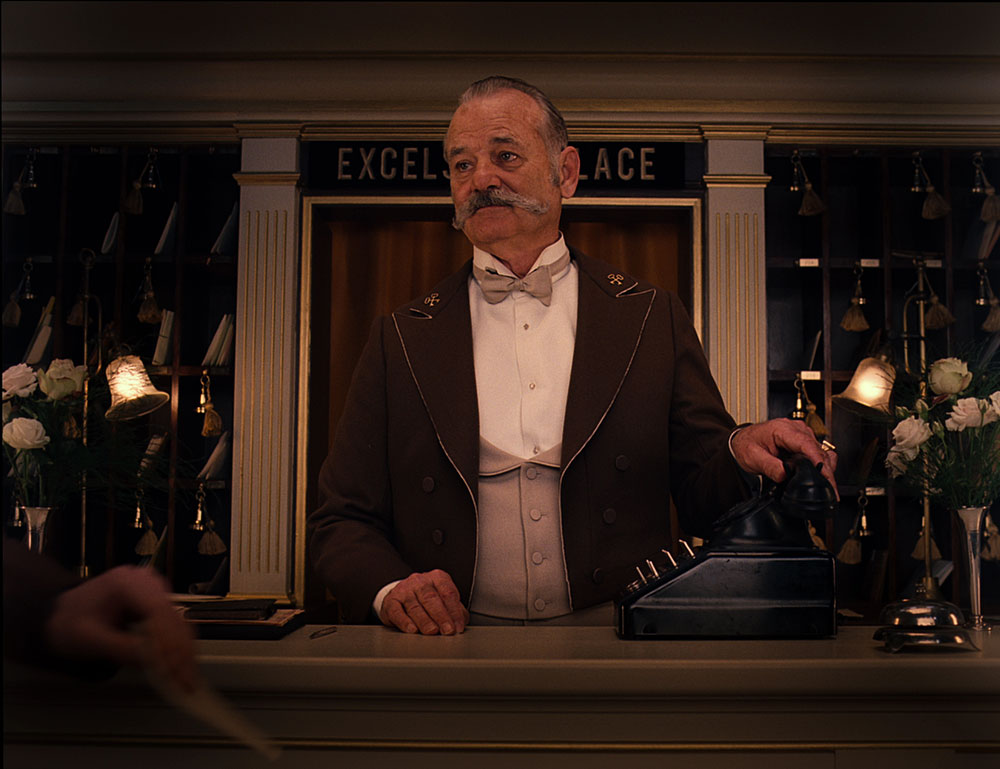 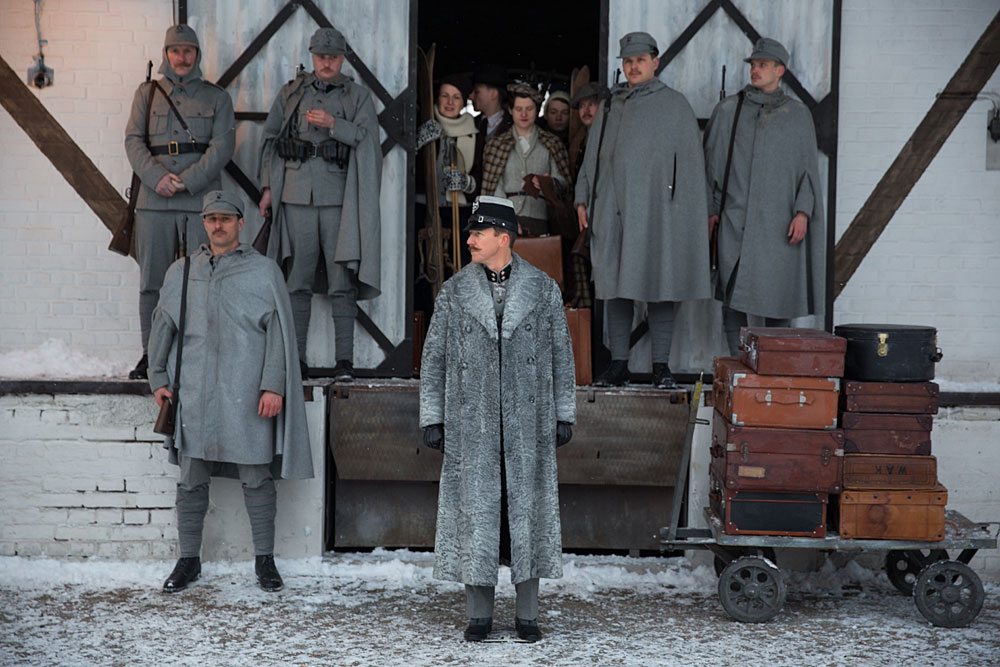 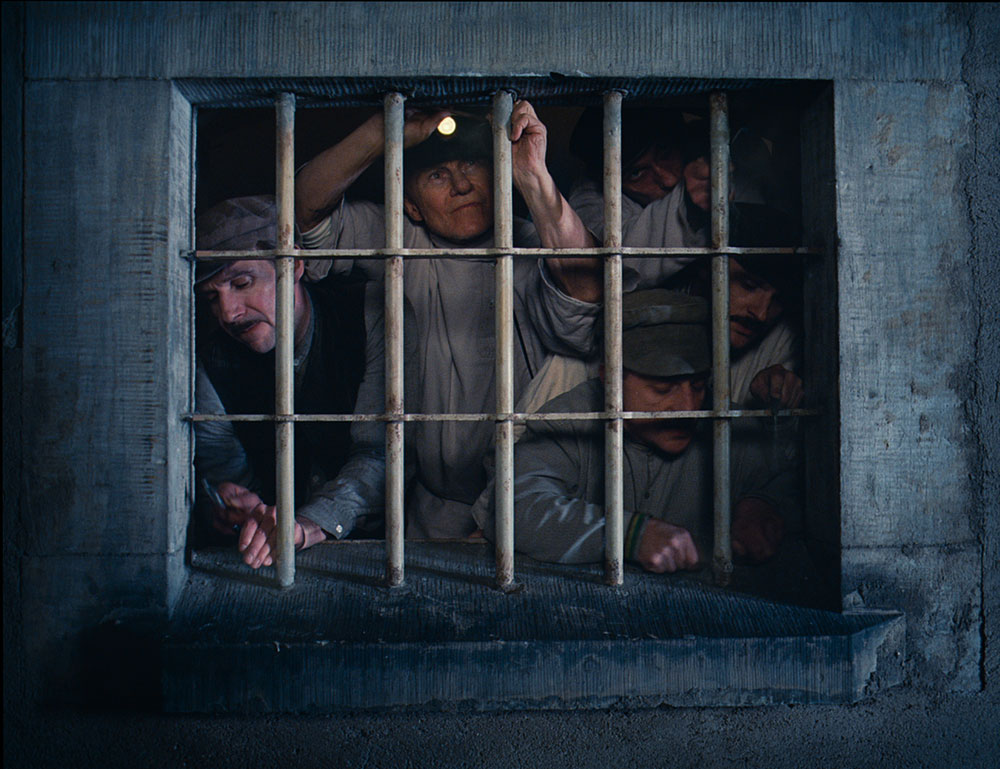 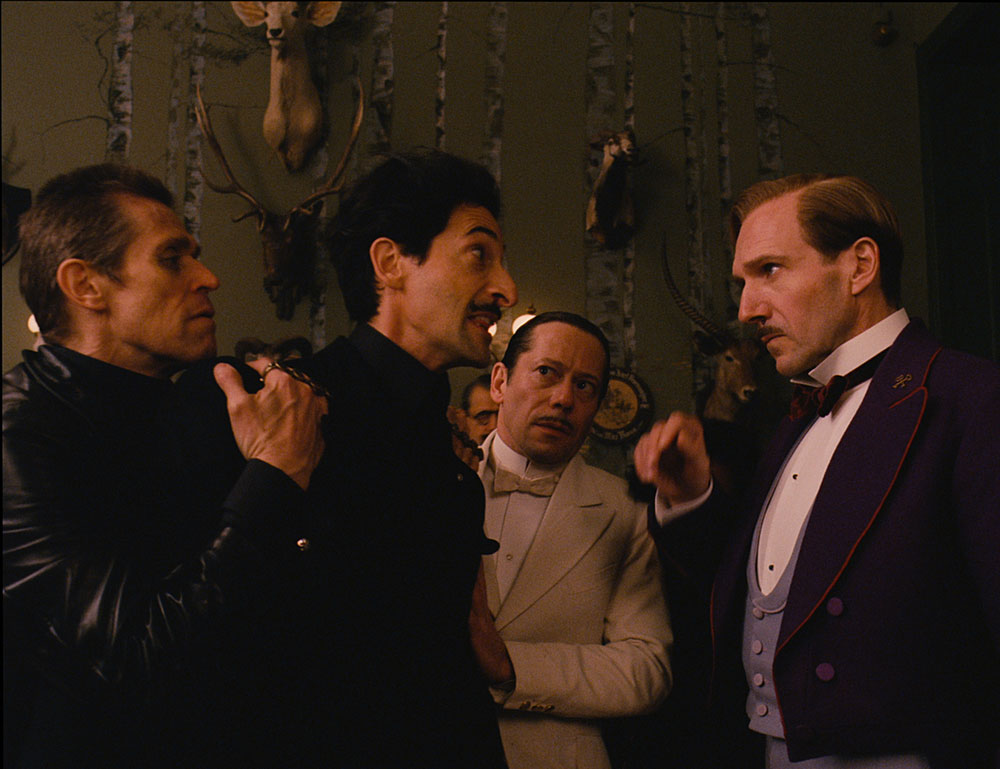 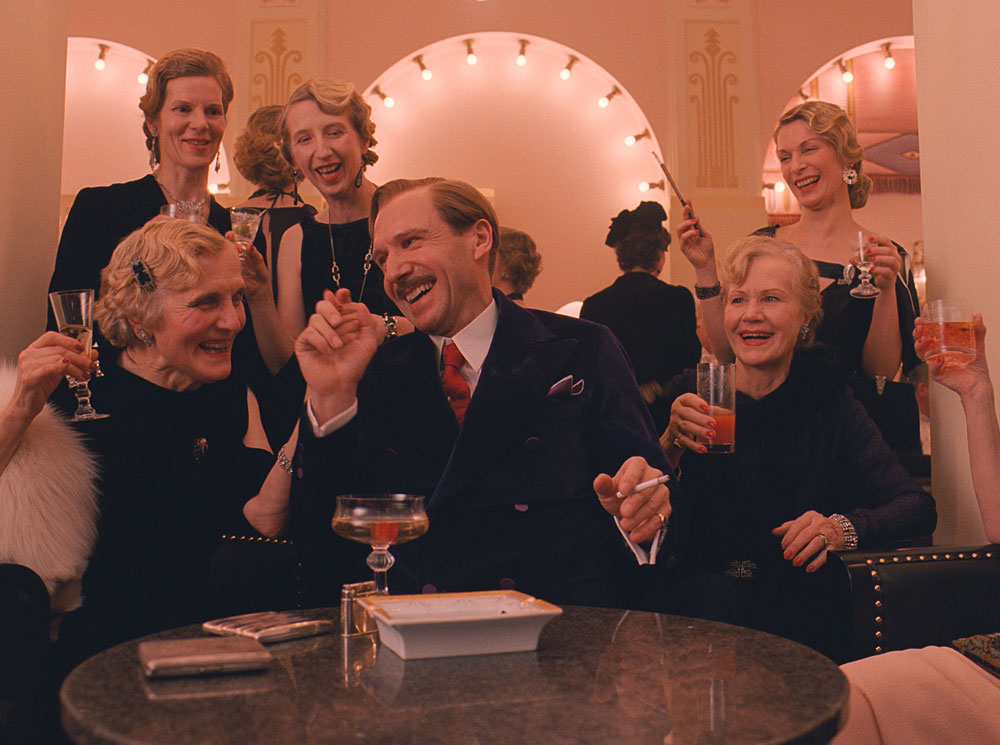 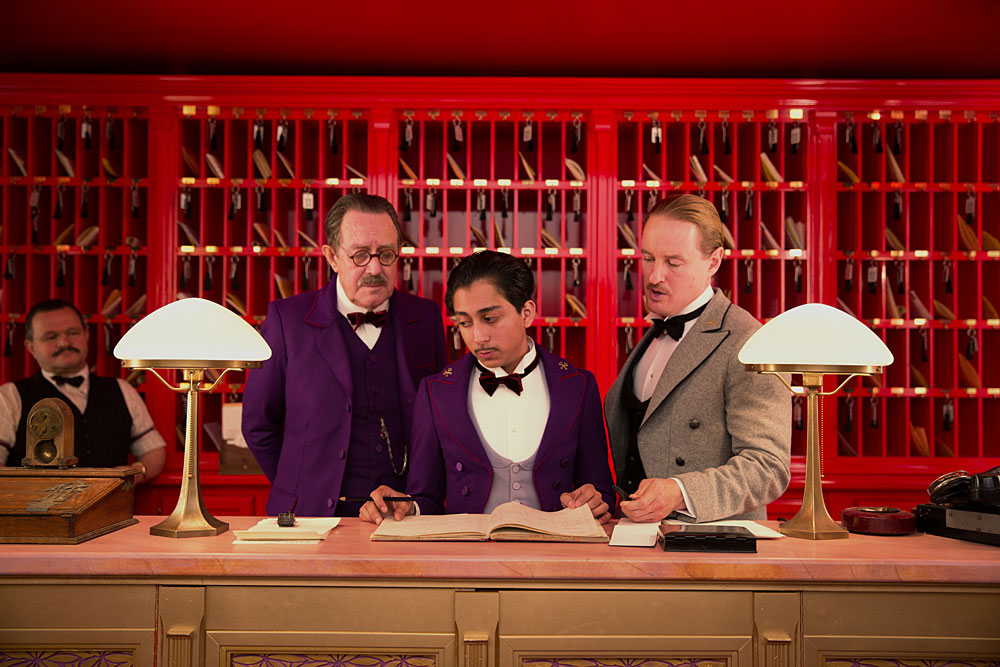 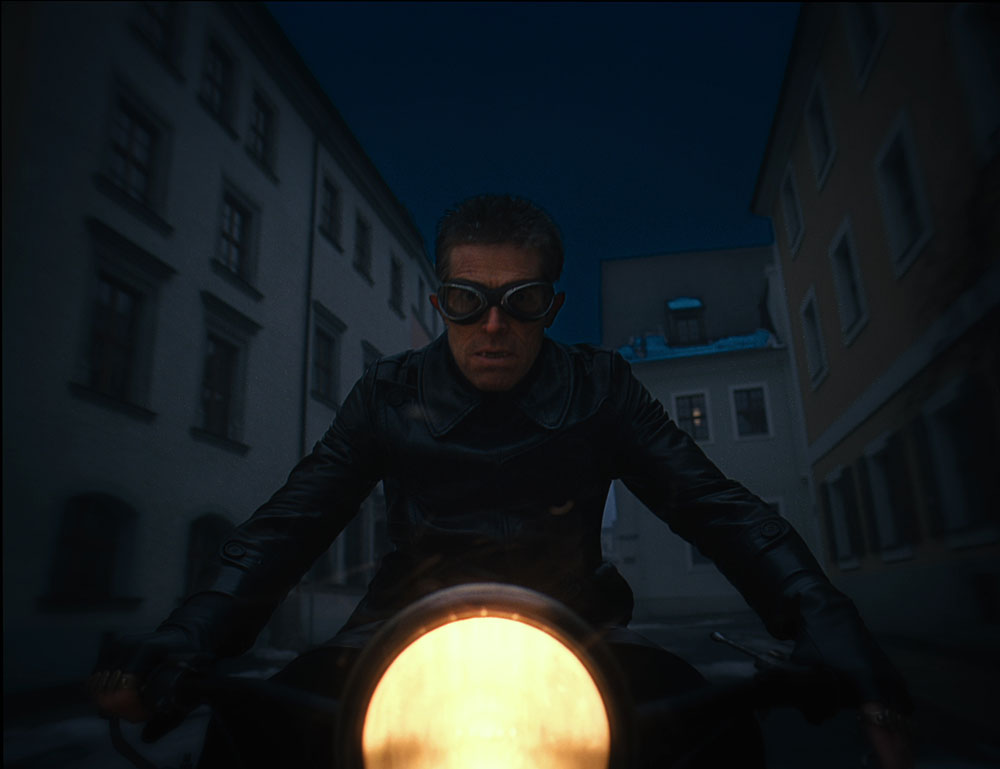 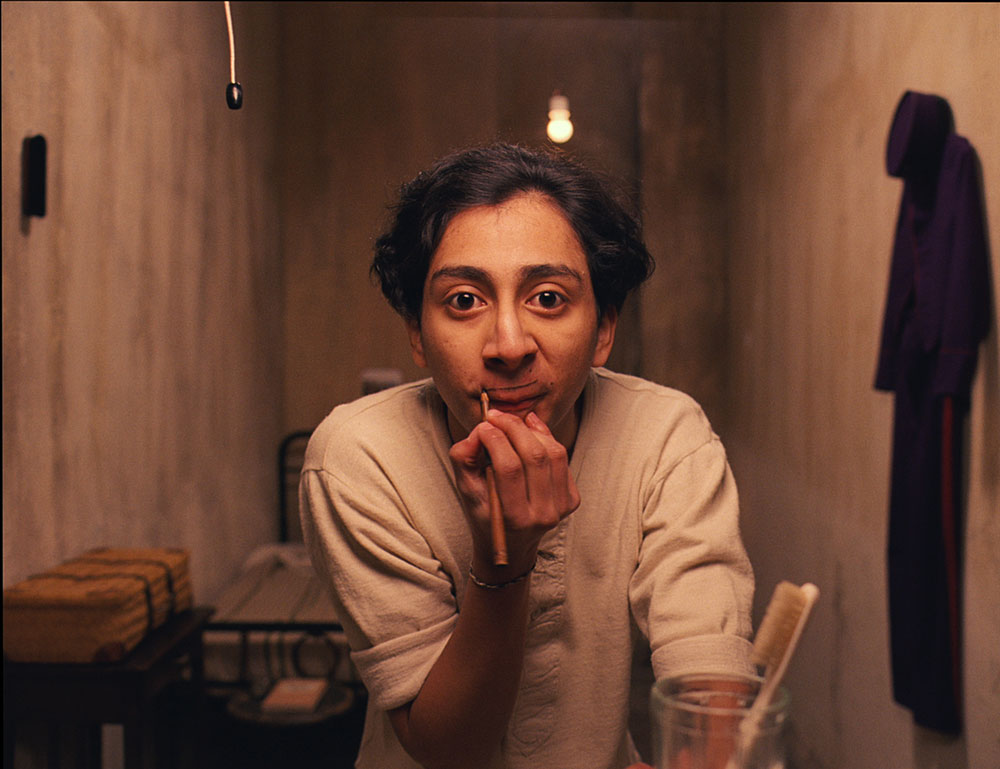 Wes Anderson’s The Grand Budapest Hotel recounts the adventures of Gustave H., a legendary concierge at a famous central European hotel between the wars, and Zero Moustafa, the lobby boy who becomes his most trusted friend and heir.

The opening night film the last Berlinale was inspired both by the work of Stefan Zweig, as well as by the pre-code comedies of the 1930s. (English spoken)

The latest offering from Almodóvar explores the complex nature of a woman and mother while touching on historical events associated with the Spanish Civil War.