Two years after his wife’s unexpected death, Yusuke Kafuku, a renowned stage actor and director, receives an offer to direct a production of Uncle Vanya at a theatre festival in Hiroshima. There, he meets Misaki Watari, a taciturn young woman assigned by the festival to chauffeur him in his beloved red Saab 900… Inspired by a Haruki Murakami short and named after a Beatles song, Drive My Car won the Oscar for Best International Feature. 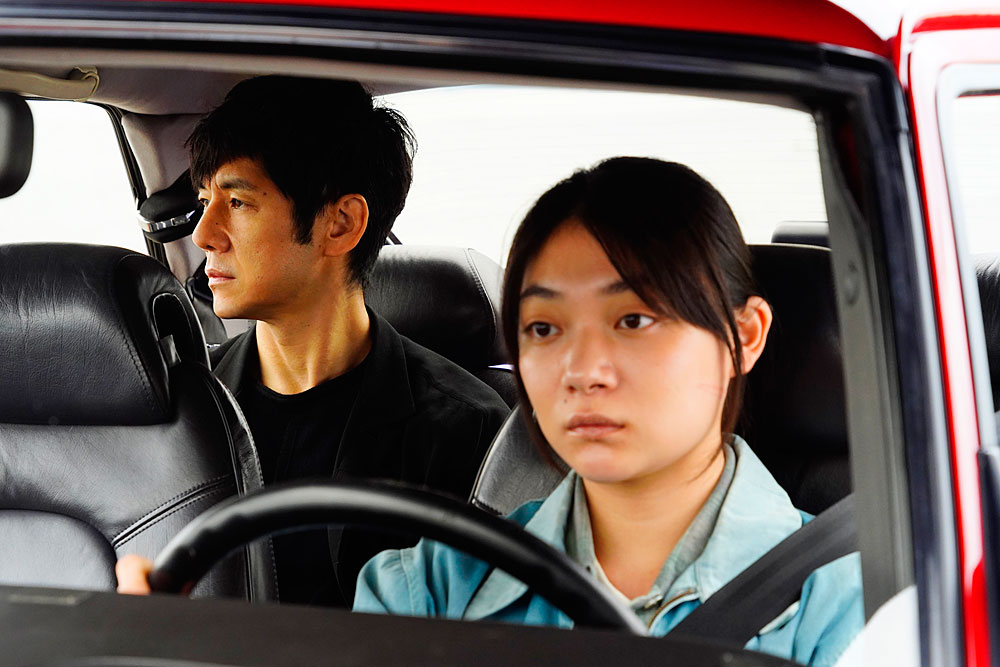 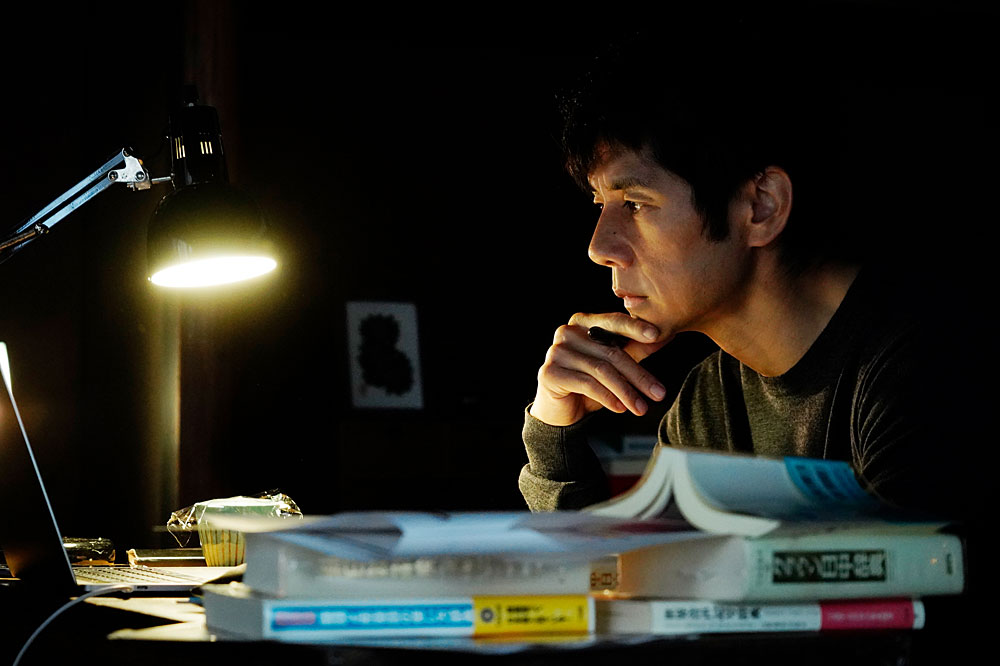 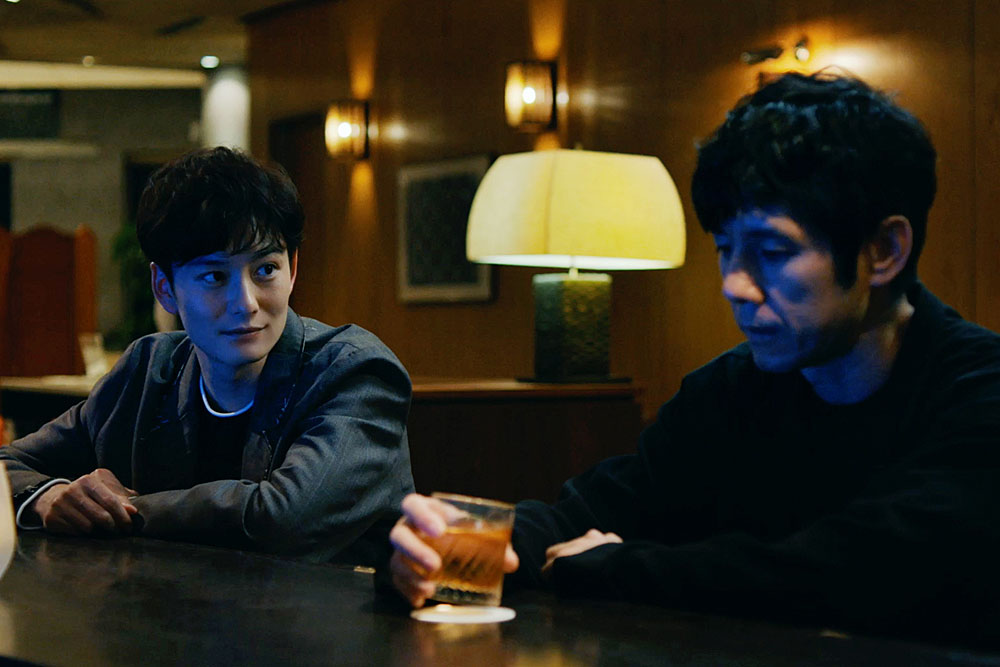 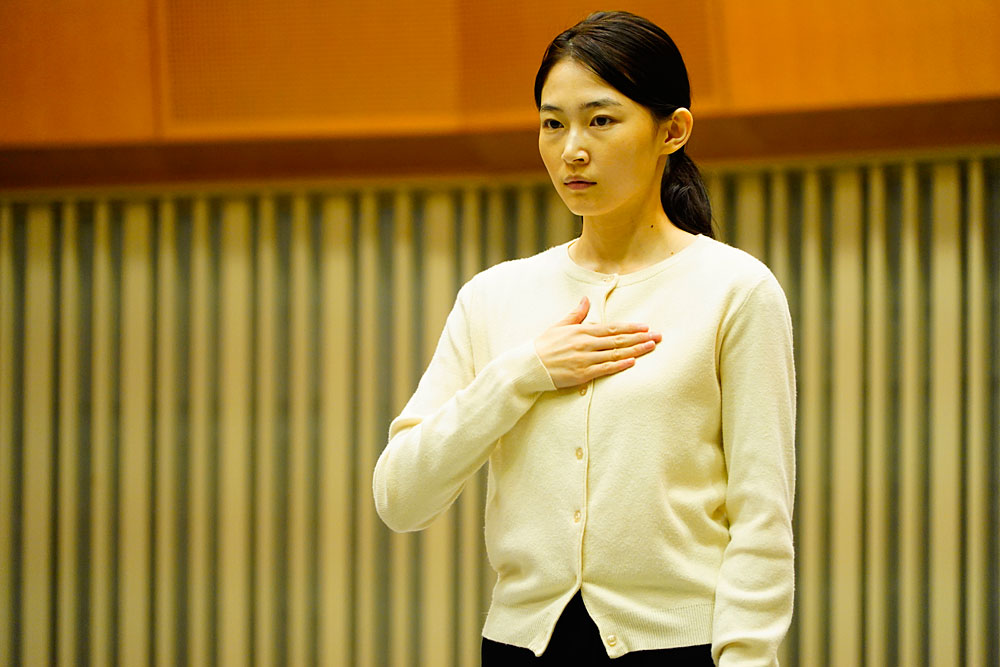 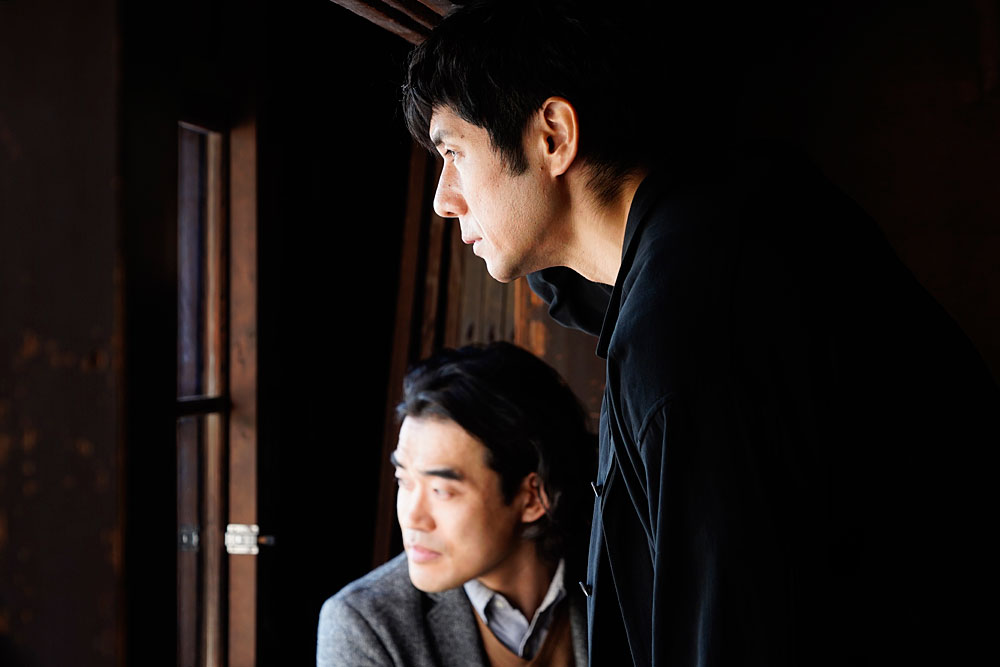 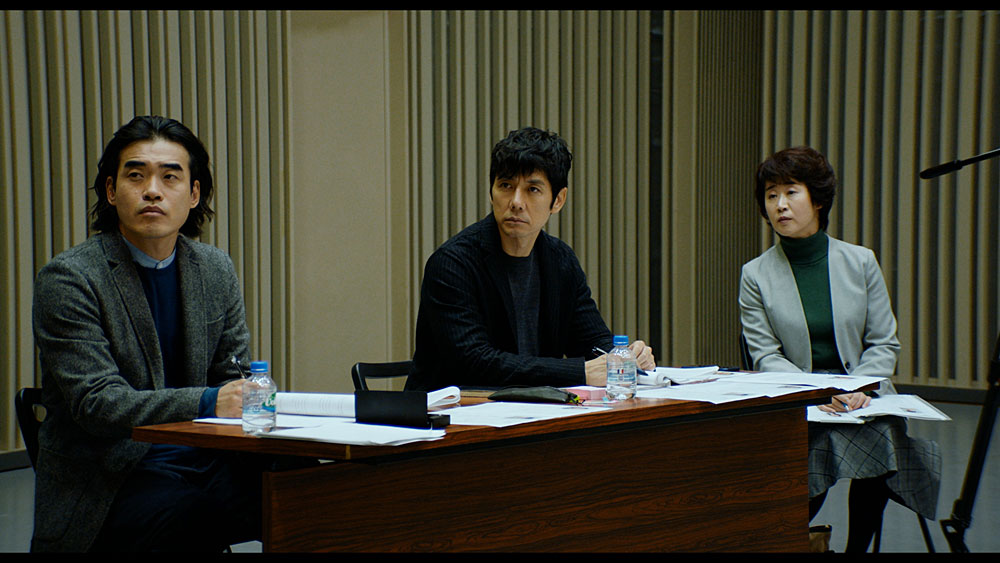 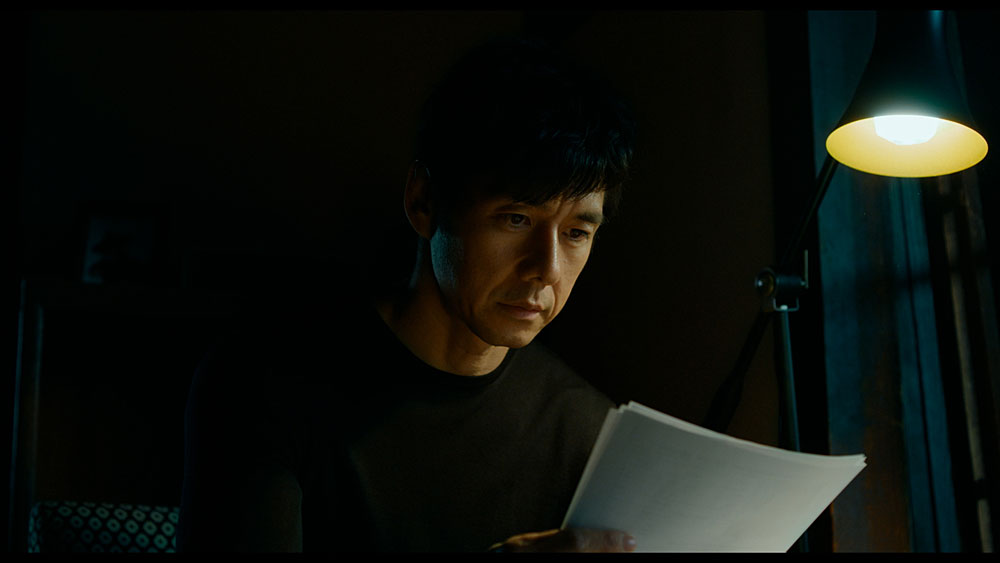 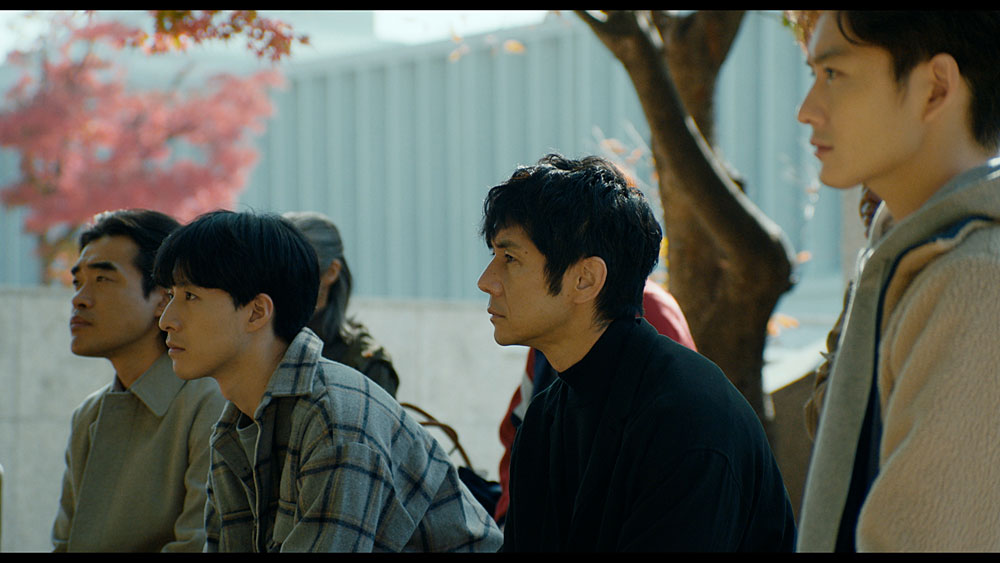 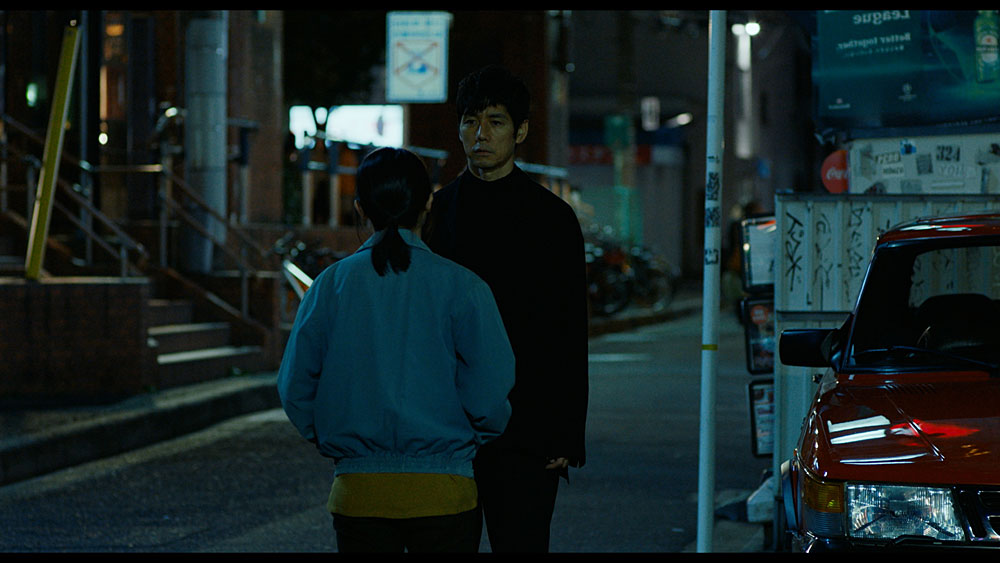 »Mysterious and beautiful«
- The Guardian.

»A masterpiece, a mysteriously enthralling creation that keeps you guessing about where it’s going, then reveals its essence with astonishing clarity«
- The Wall Street Journal