Palme D'Or award winner Laurent Cantet delves into one of the most critical modern-day issues: how to arouse young people's interest in history.
IMDb 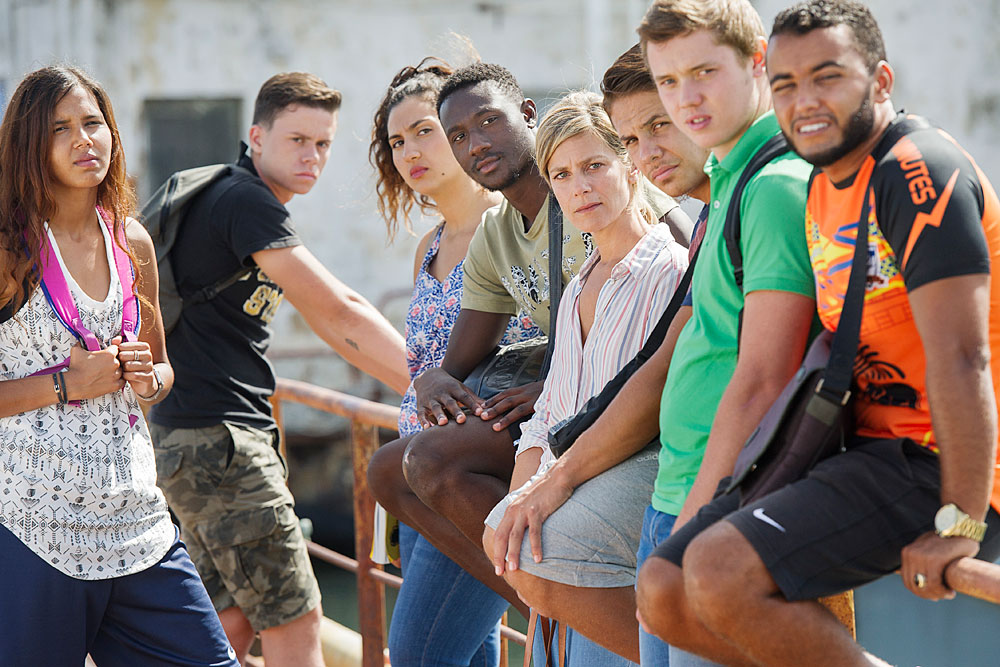 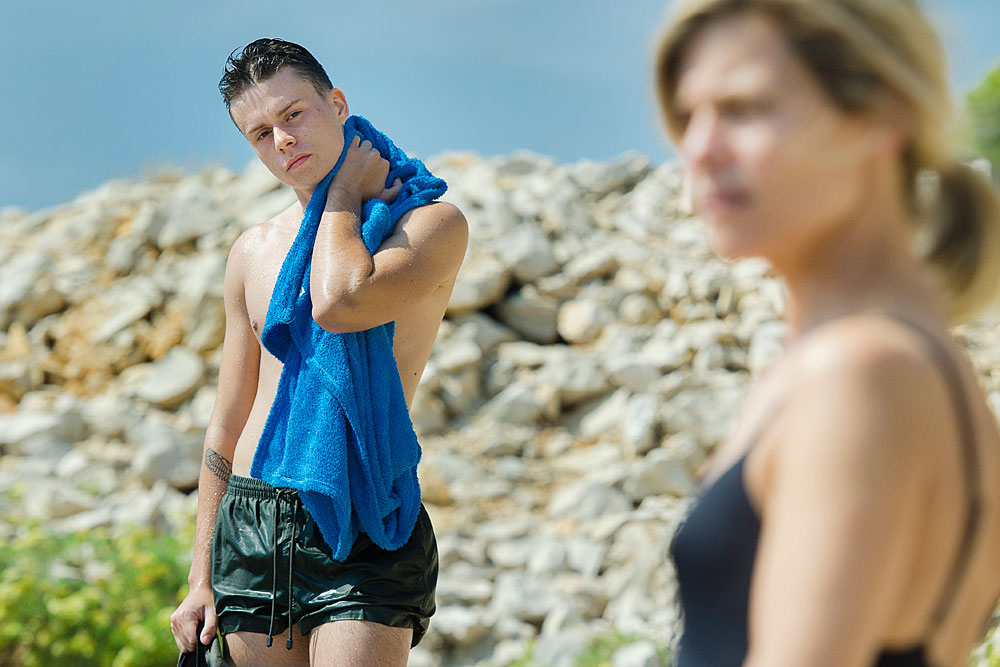 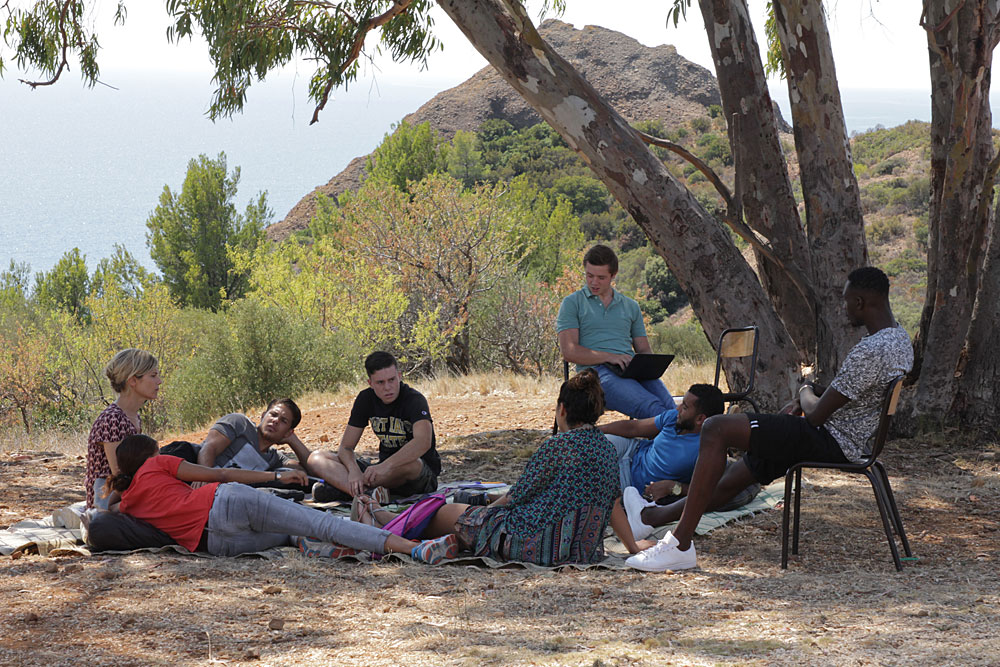 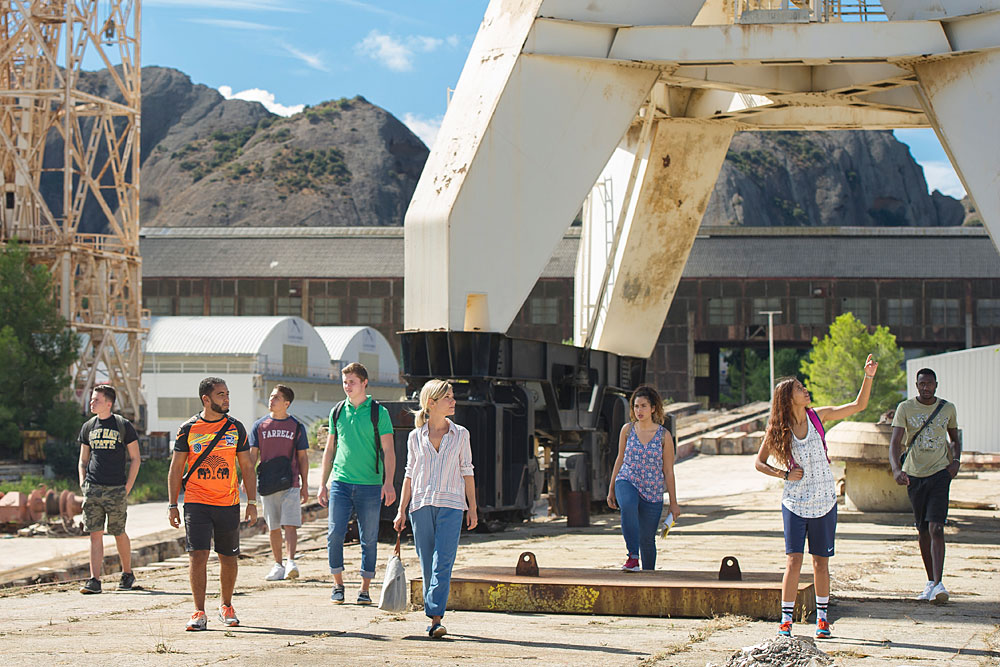 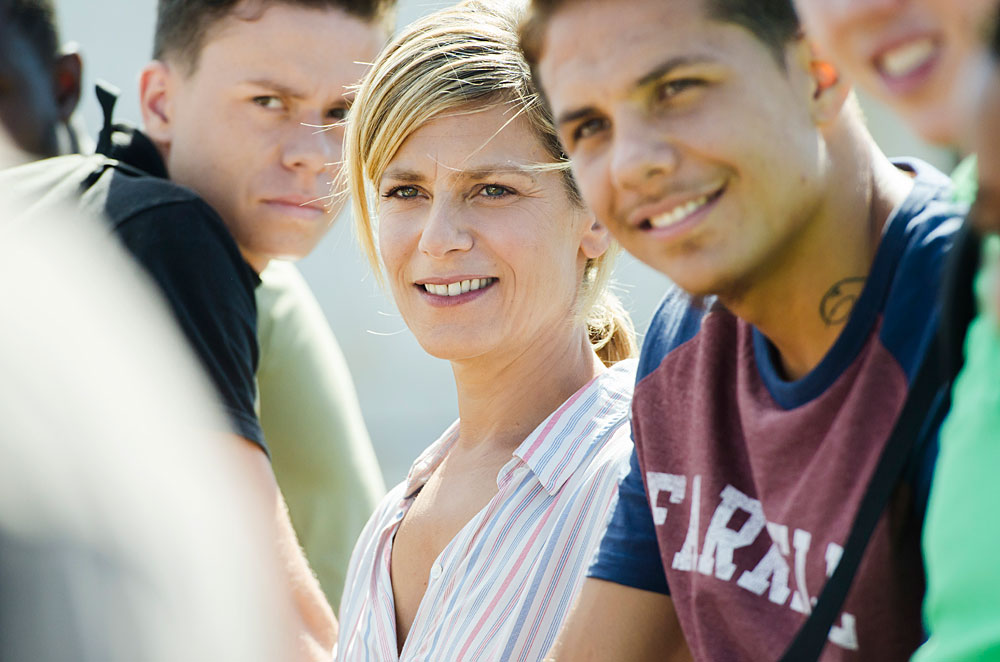 La Ciotat, the South of France. Antoine attends a summer writing workshop in which a few young people have been selected to write a crime thriller with the help of Olivia, a famous novelist. The creative process will recall the town’s industrial past, a form of nostalgia to which Antoine feels indifferent. More concerned with the fears of the modern world, the young man soon clashes with the group and Olivia, who seems at the same time alarmed and captivated by Antoine’s violence.

"In 1999, a writing workshop was held in La Ciotat, where the naval dockyard had closed ten years earlier. Ten young people had written a noir novel that helped them reconnect with that glorious working class past, which had since sunk slowly into oblivion. (...) I wanted to explore the relationship between these young people today and a history that must have seemed very remote to them, but also to examine their major issues, and their view of a violent world in which they have to carve out a niche for themselves." (Laurent Cantet)

Laurent Cantet
Born in 1961. His short films received awards at festivals in Pantin and Belfort. In 1998 he directed a 60-minute episode of ARTE international series 2000 Seen by… (2000 vu par...). Time Out won the Golden Lion Award in Venice in 2001, and The Class won the 2008 Golden Palm Award at Cannes. His films deal with conflicts between personal identities and professional responsibilities in the contemporary profit-oriented world.