In the 1930s, car thief Clyde Barrow teams up with Bonnie Parker, the daughter of one of his victims, and together they become notorious bank robbers and Depression-era folk legends. 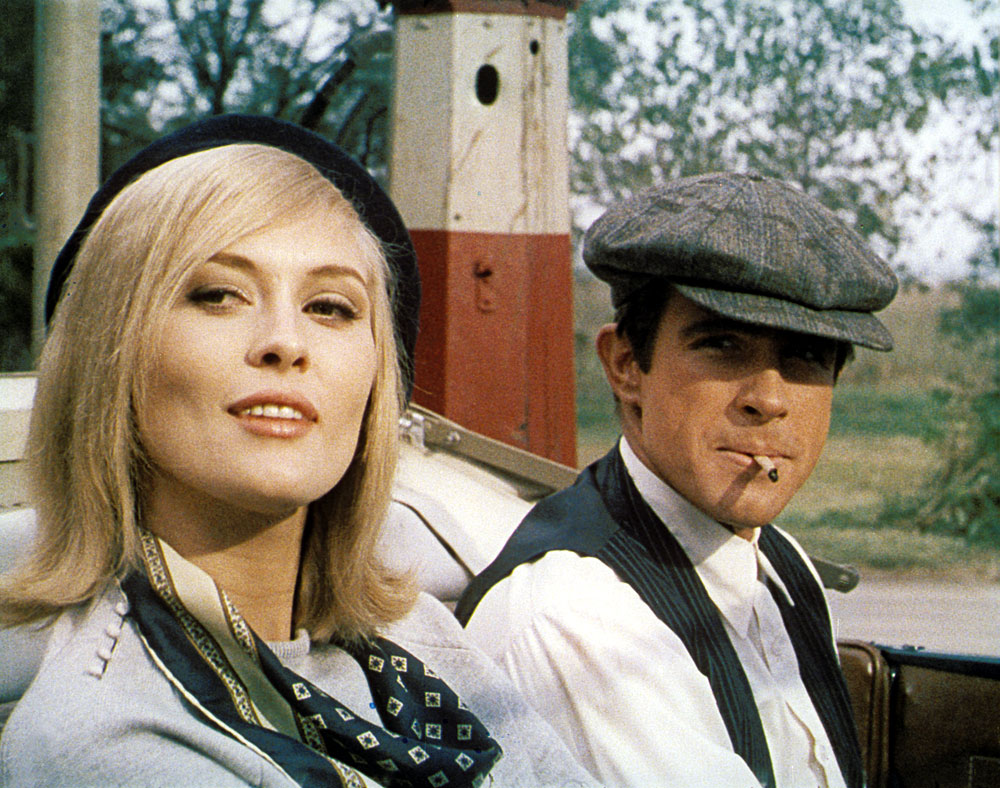 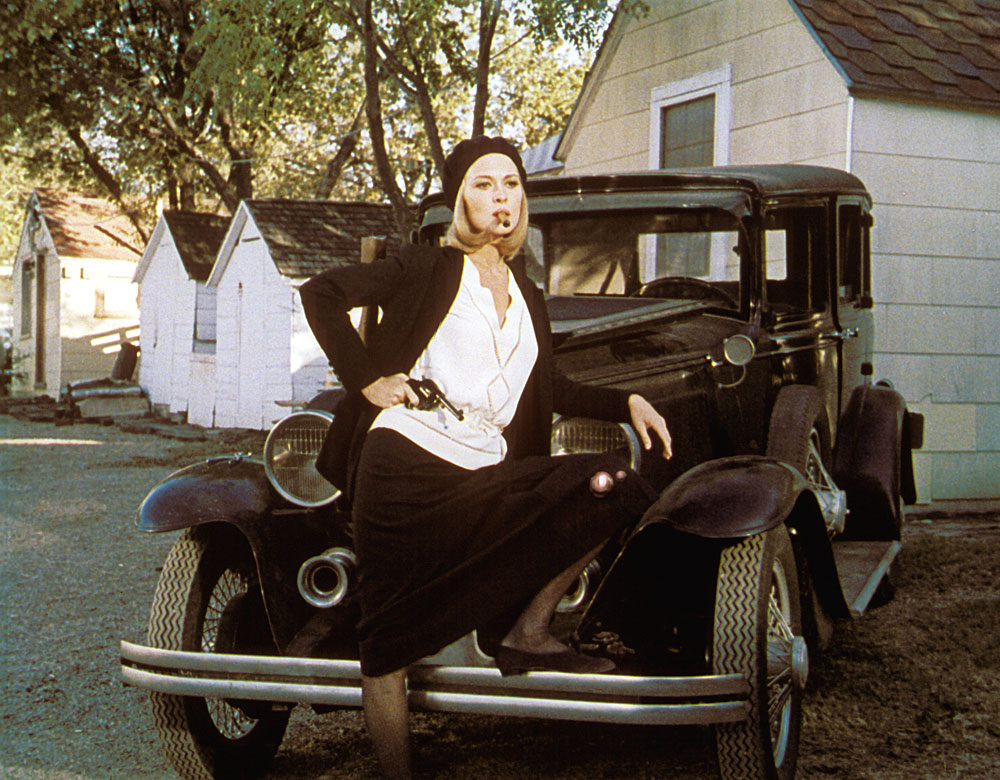 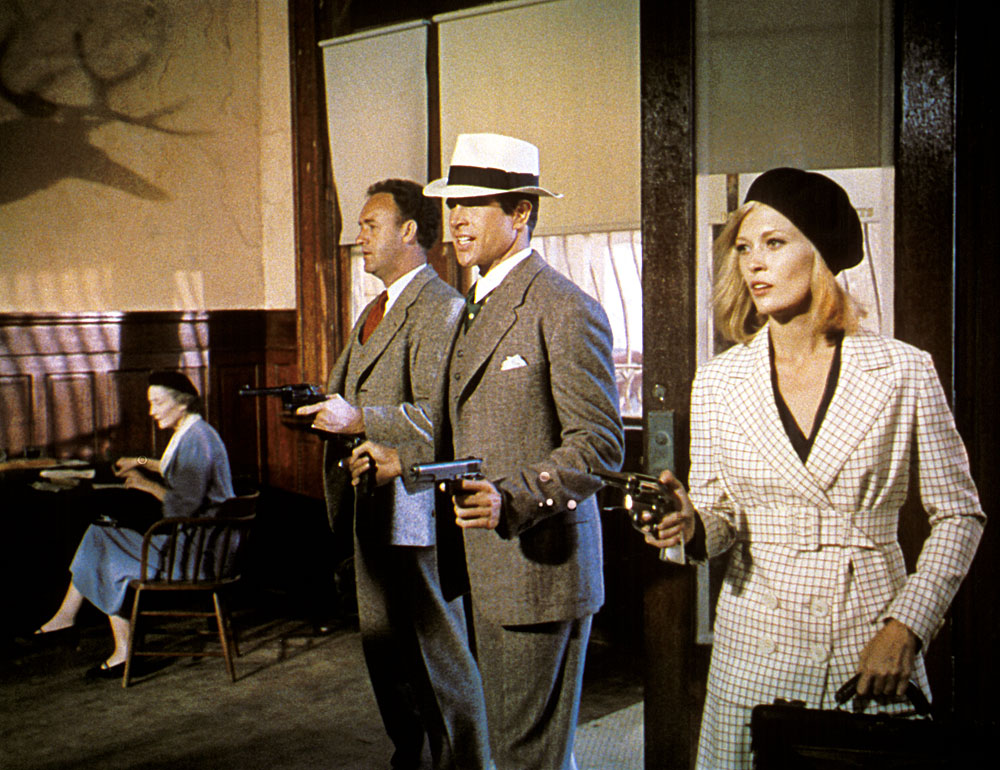 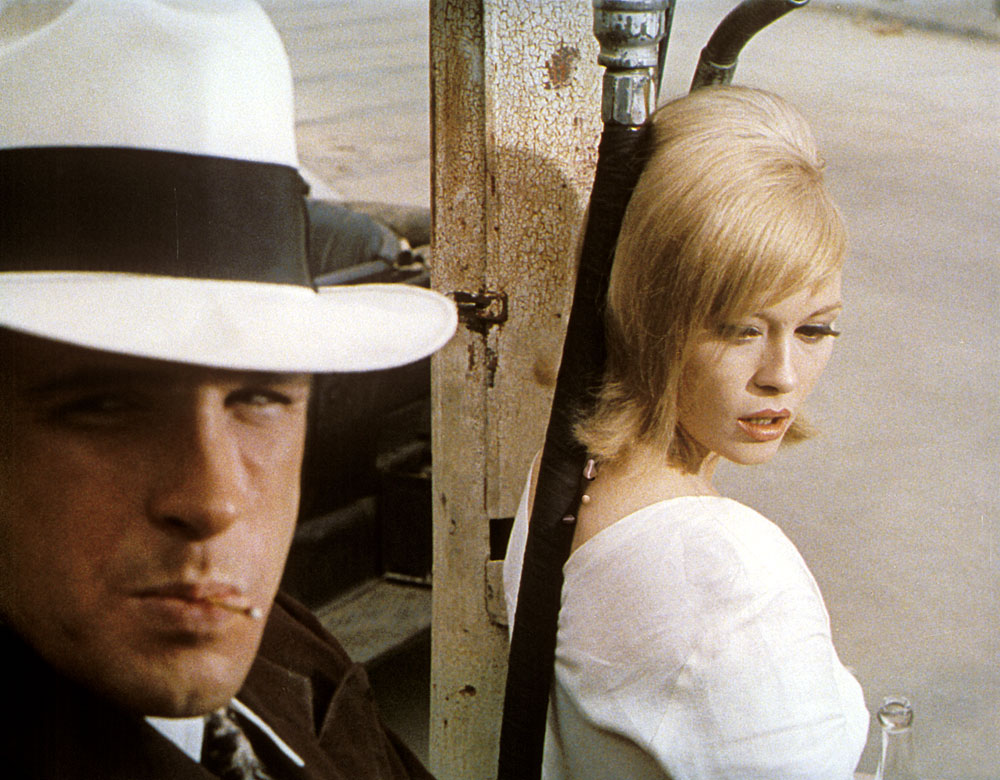 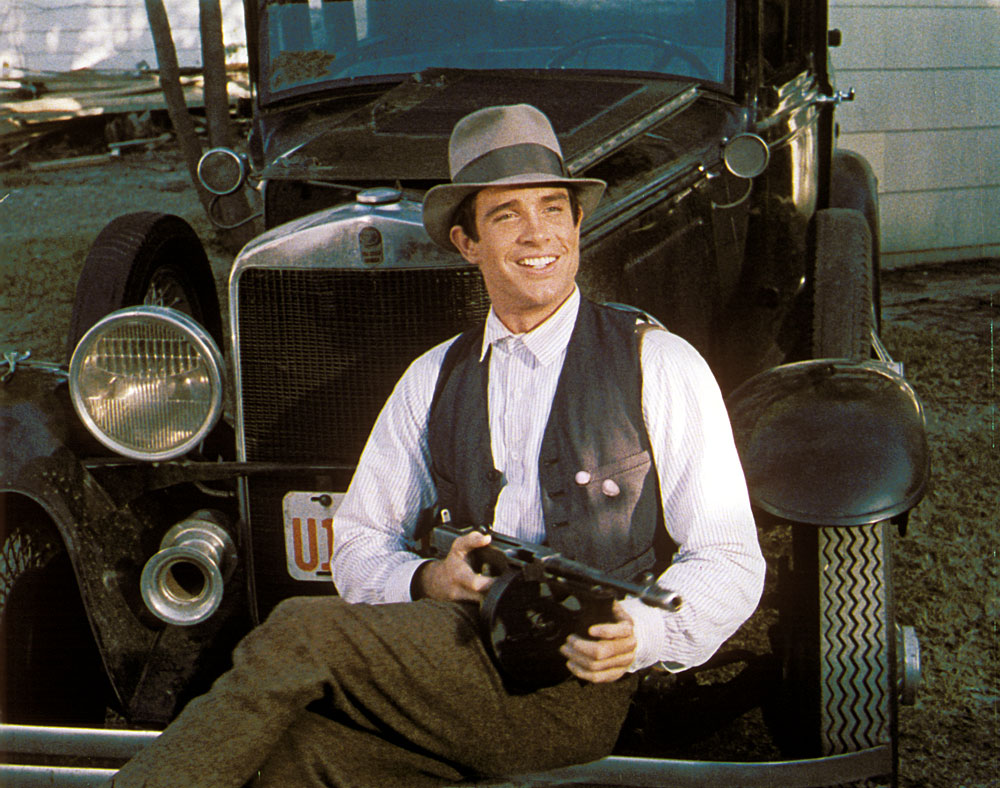 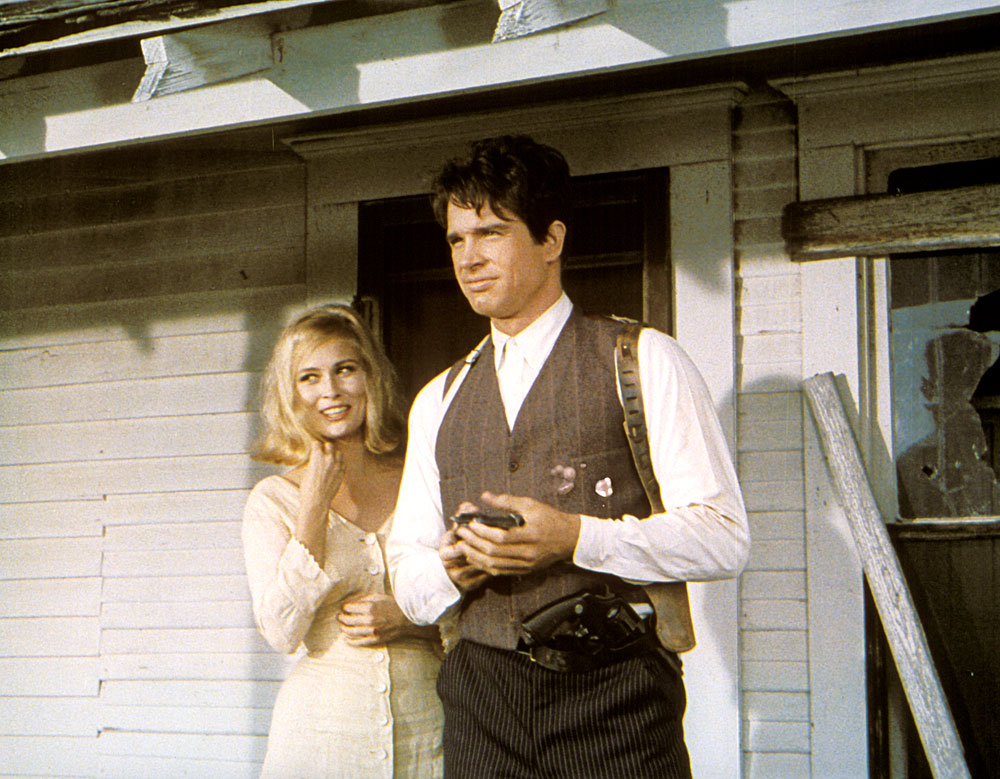 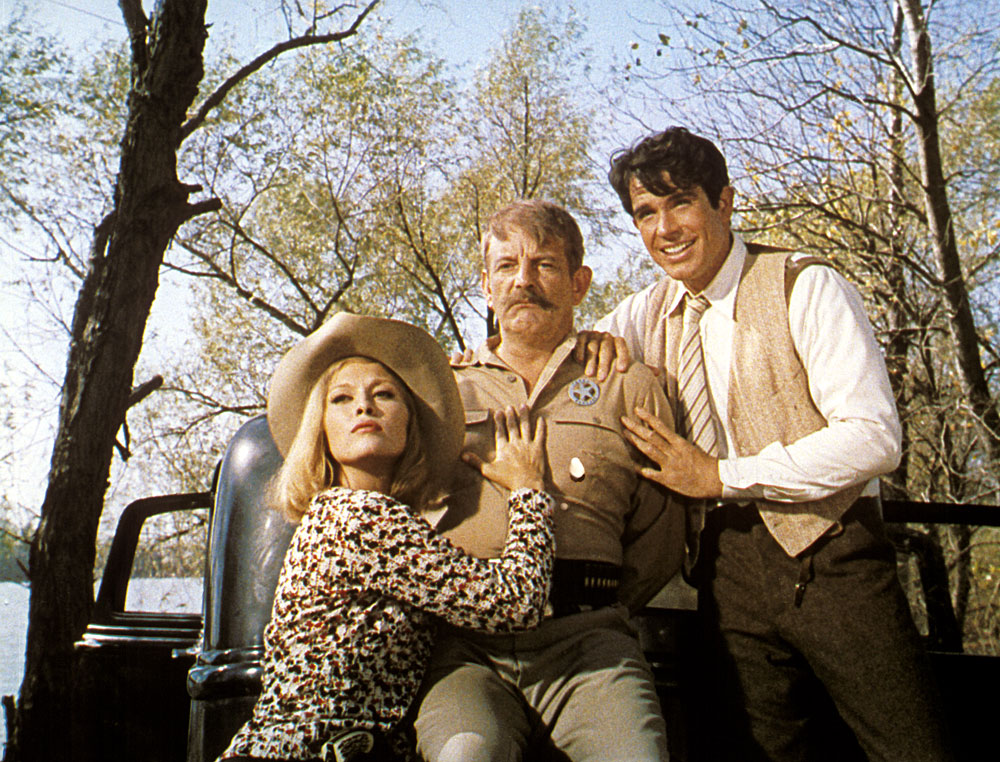 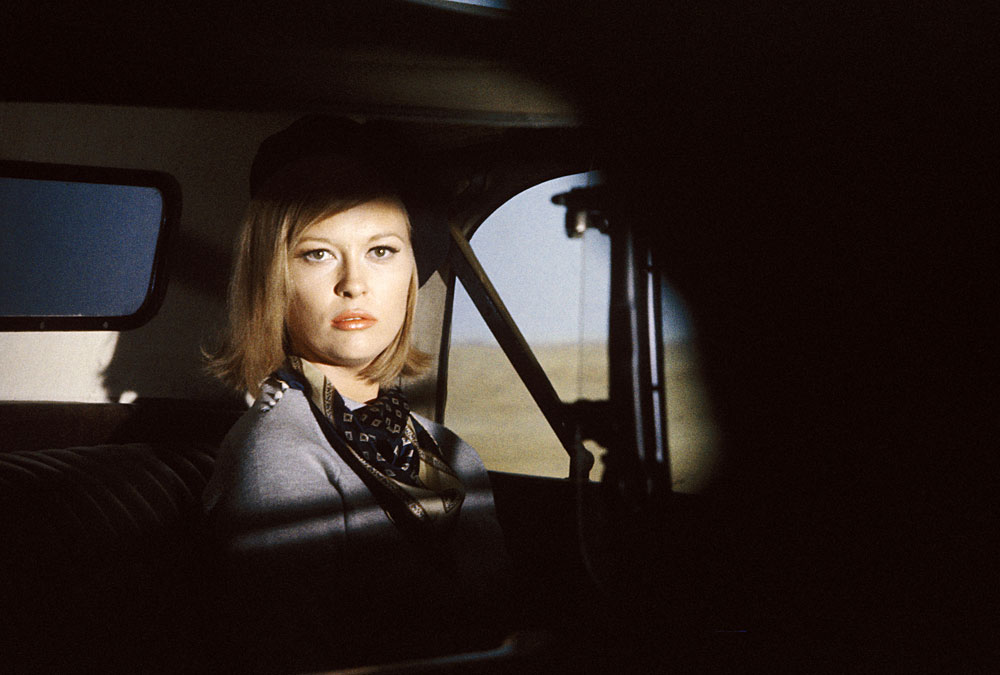 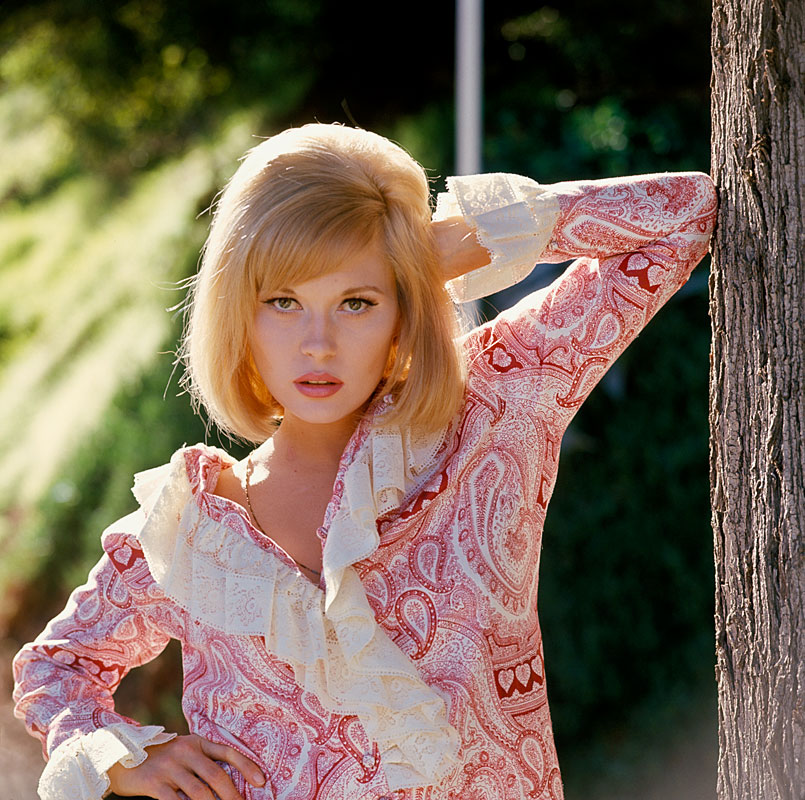 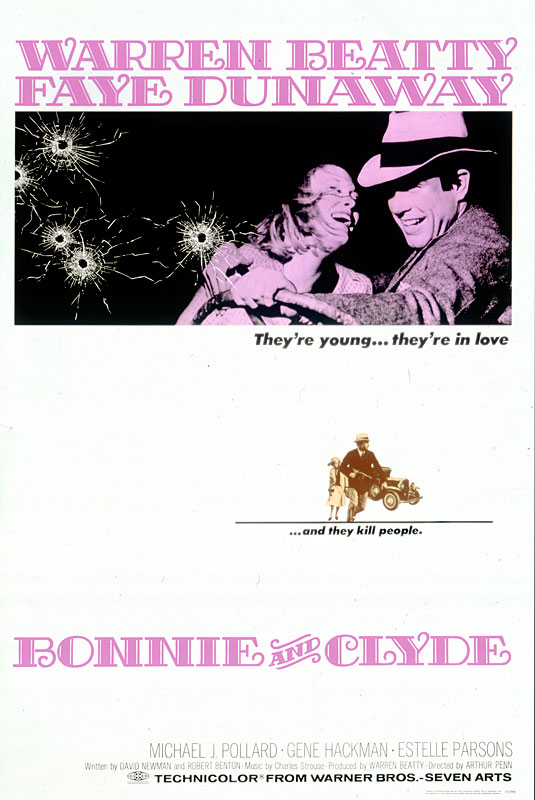 They form a gang with Clyde's brother, Buck, Buck's wife, Blanche, and gas station employee C.W., but the crew find themselves constantly on the run after one of their robberies goes wrong and Clyde commits a murder. From then on, the police are hot on their tail, and the seemingly unstoppable pair may finally face justice.