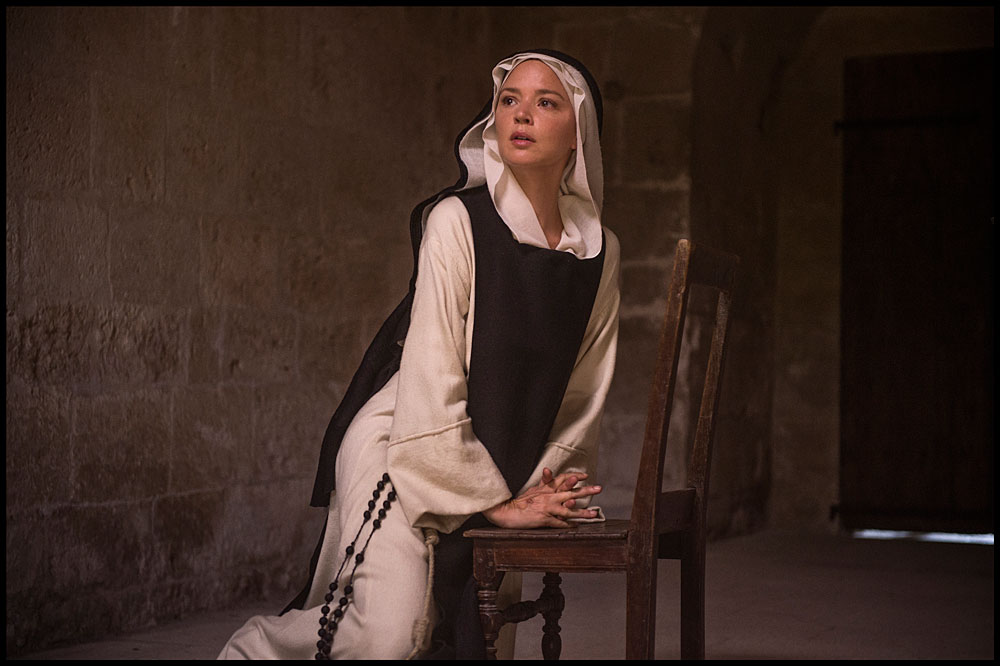 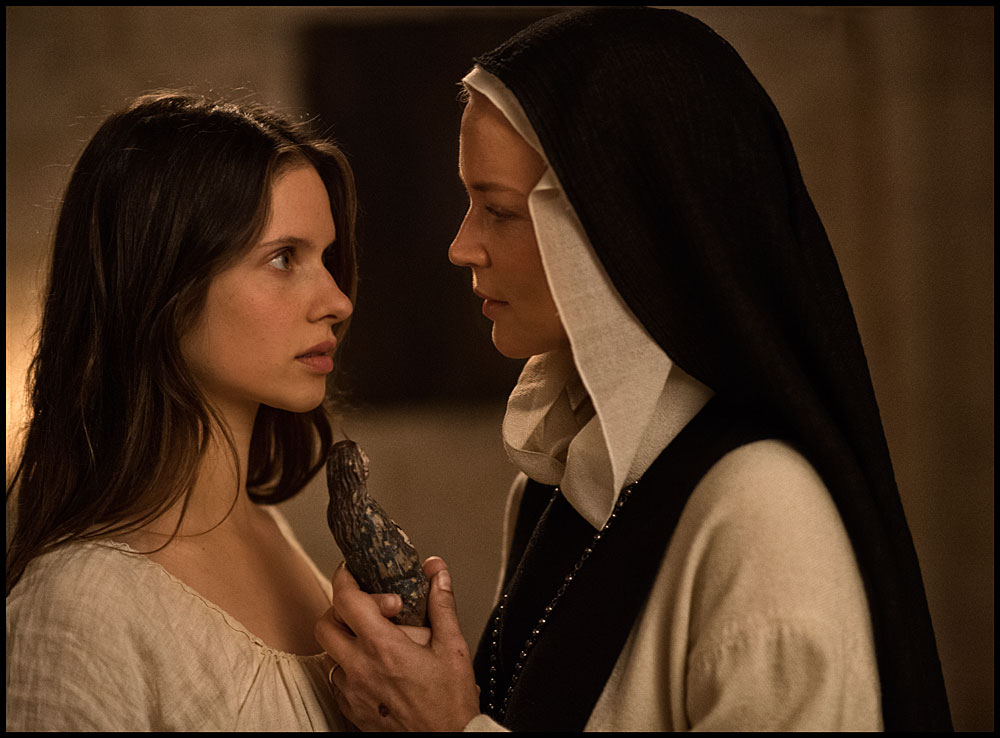 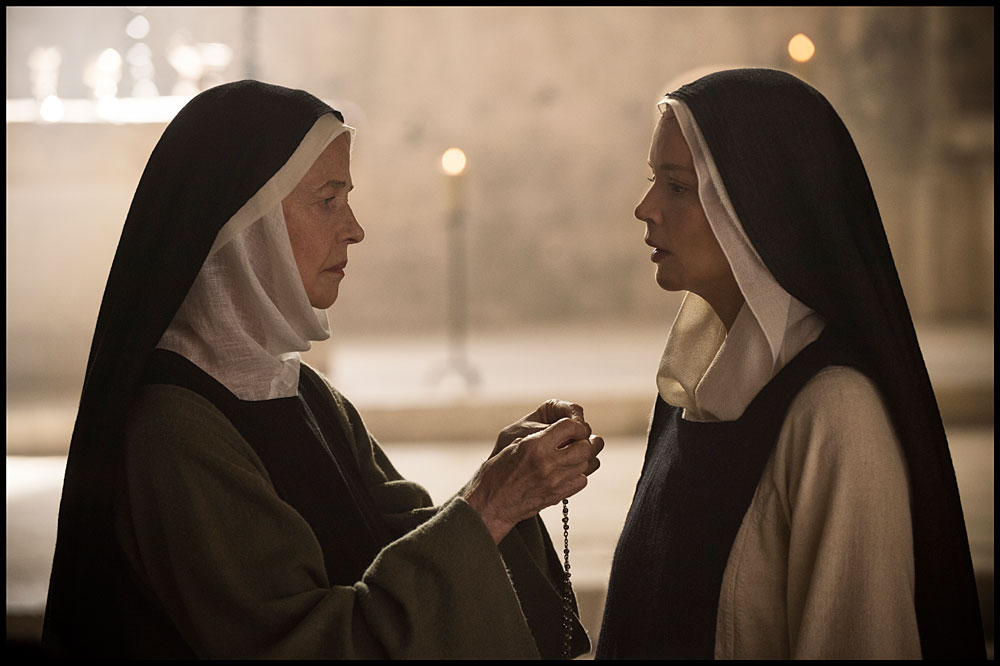 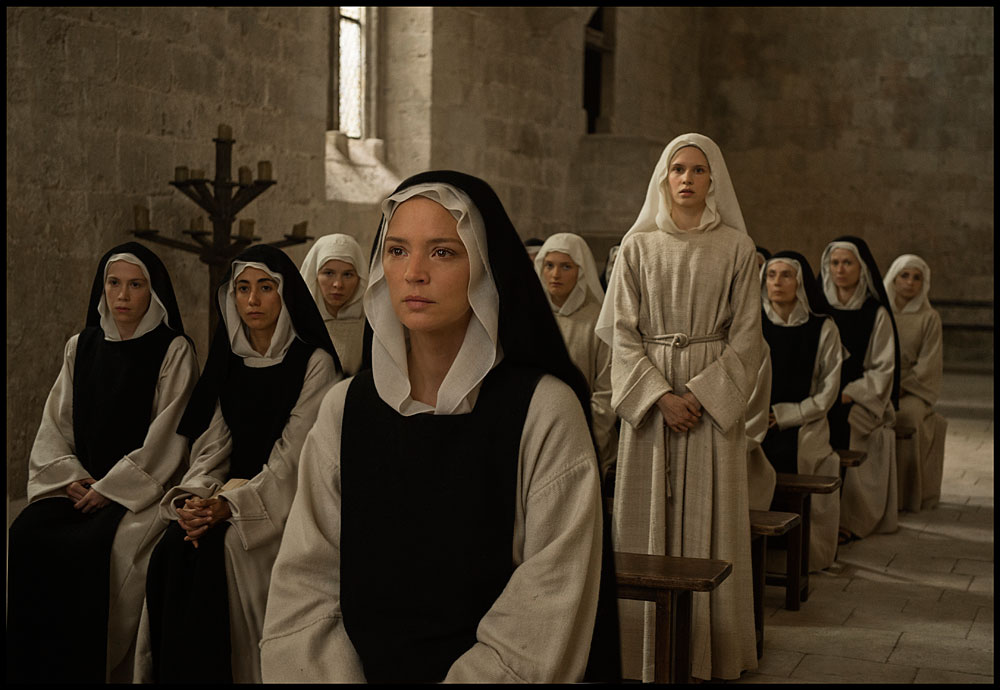 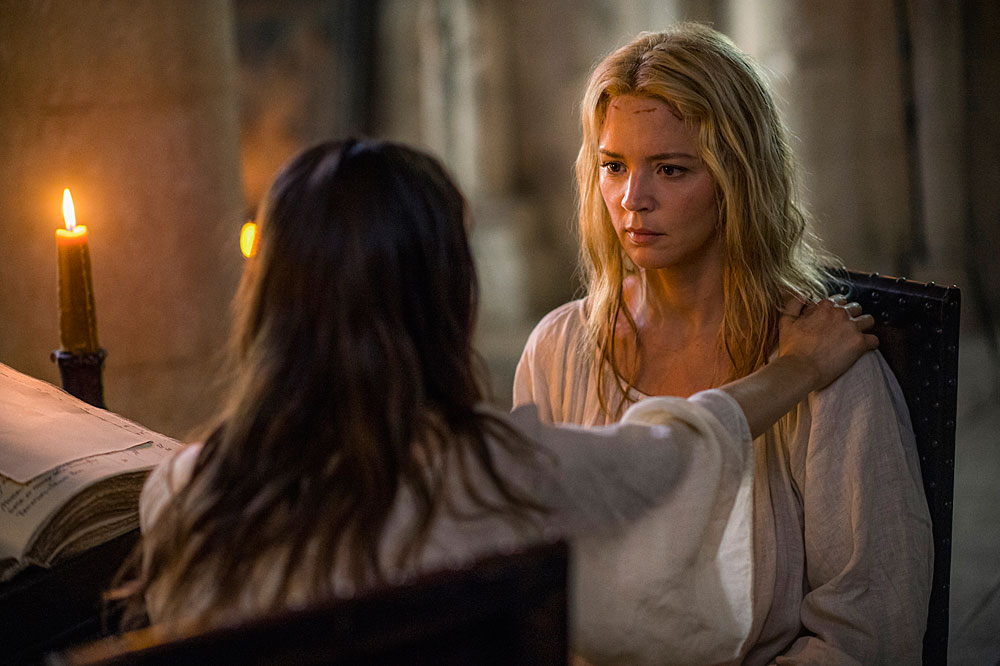 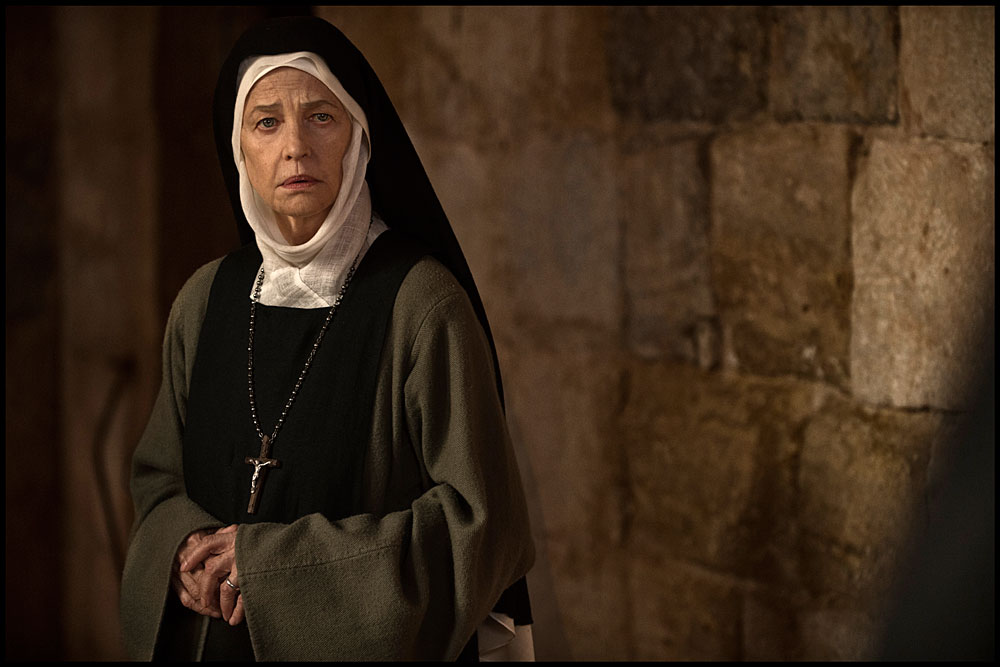 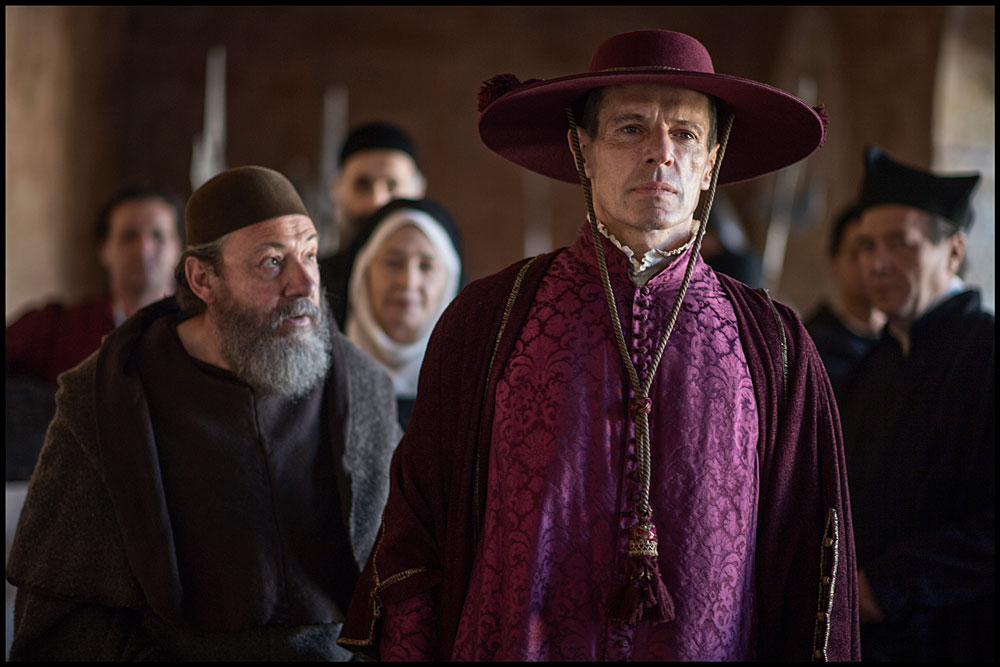 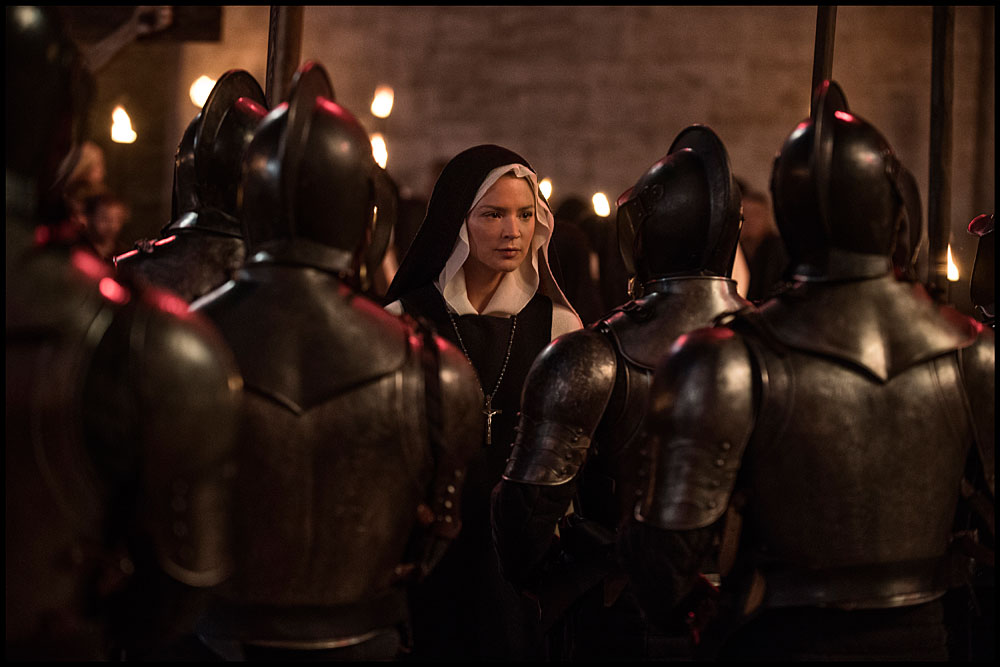 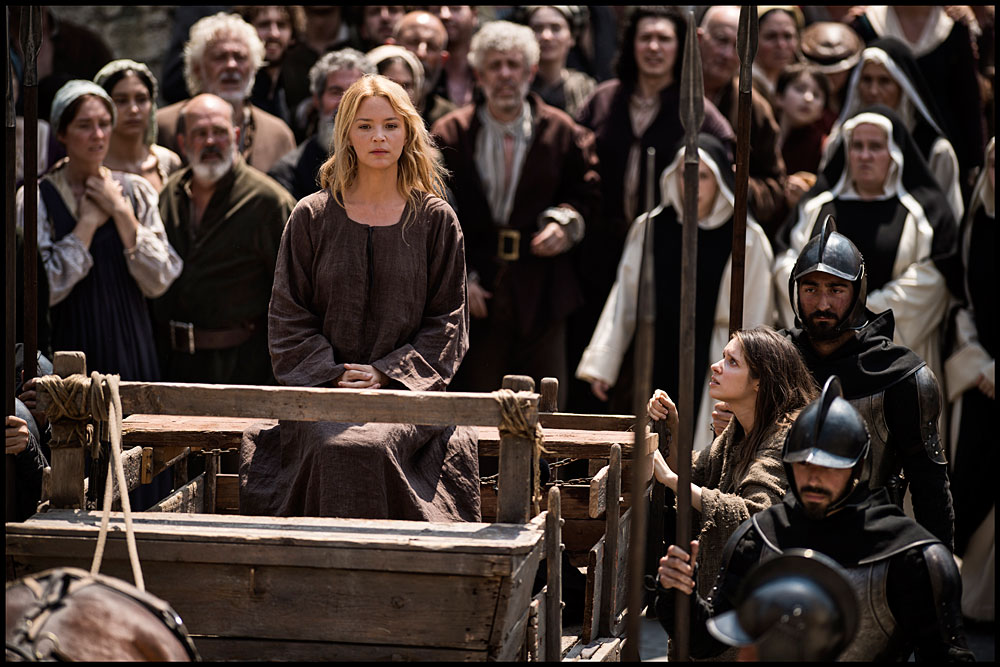 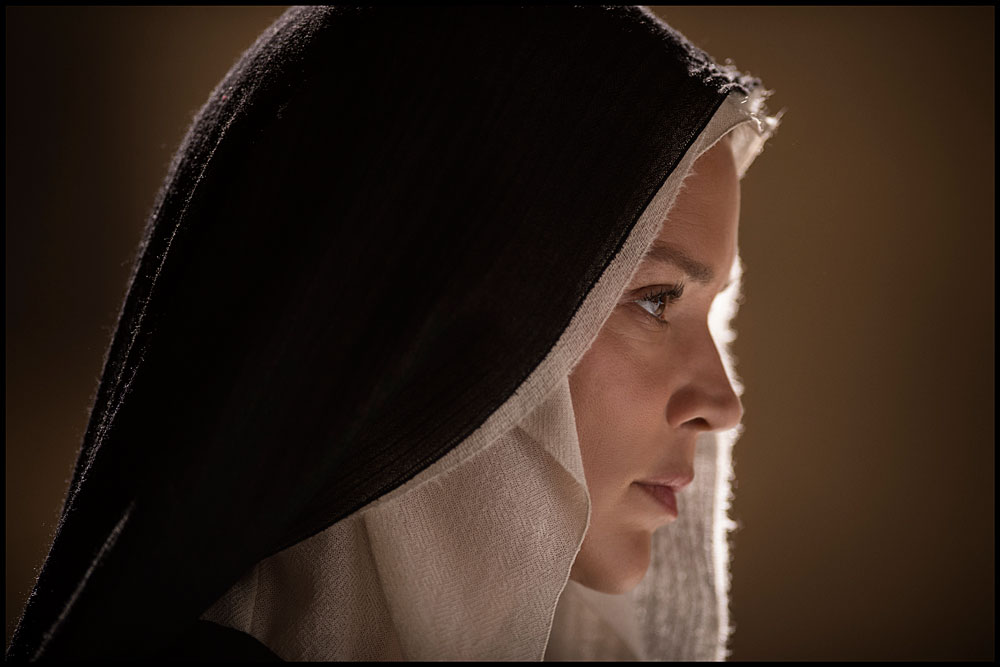 Set in plague-ravaged Tuscany in the 17th century, the film follows the very real figure of Benedetta Carlini, a daughter of wealth betrothed to a hillside convent, who claimed to speak directly with Jesus. Into the convent comes Bartolomea, a farmer girl whose entry into the elitist space is funded by Benedetta’s parents. The relationship between the two women soon deepens, far transgressing the stringent rules of the monastery. There are plenty of skeptics milling about, holy sisters who simply do not believe in Benedetta’s beatitude, never failing to mention that all her stigmata appear self-inflected and her prophecies invariably self-serving. A fierce struggle begins for the positions of power that would have granted the two formerly subservient young women the privilege of a freer life.

"An aspect that motivated me was that Benedetta was a seventeenth-century woman who had acquired real power, both in her convent of Theatine nuns and in her town of Pescia. Benedetta was famous as a saint and as abbess of the convent. She reached positions of power through her talent, visions, manipulations, lies and creativity. Whatever the means, she managed it in a society and era totally dominated by men. Women counted for nothing, except male sexual gratification and reproduction." (Paul Verhoeven)