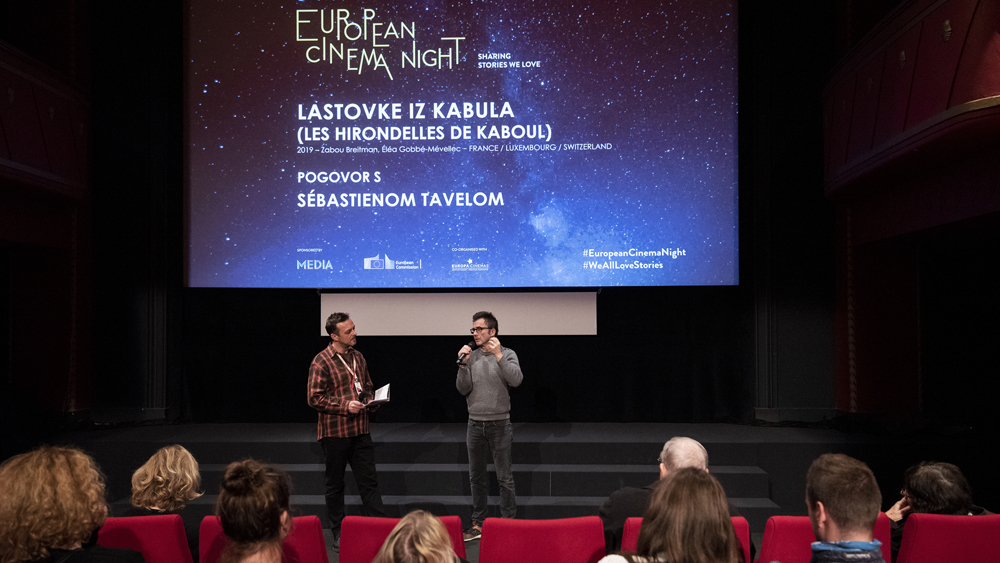 The Swallows of Kabul at the European Cinema Night 2019

On 4 December 2019 Kinodvor has joined the European Cinema Night for the second time with the free screening of the animated feature by the directors Zabou Breitman and Éléa Gobbé-Mévellec.

The screening took place during the 16. International Animated Film Festival Animateka. The film was followed by the debate with the screenwriter Sébastien Tavel. 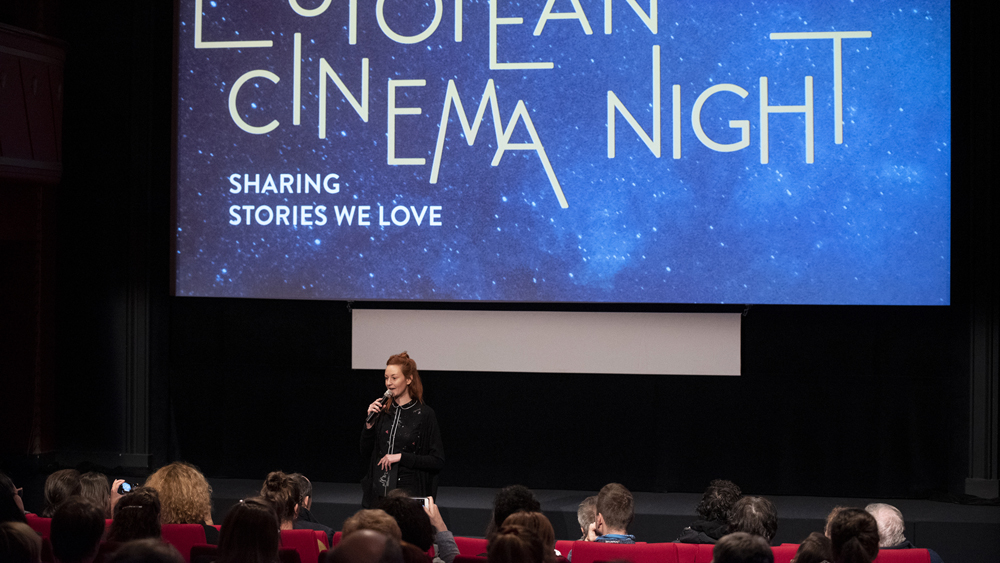 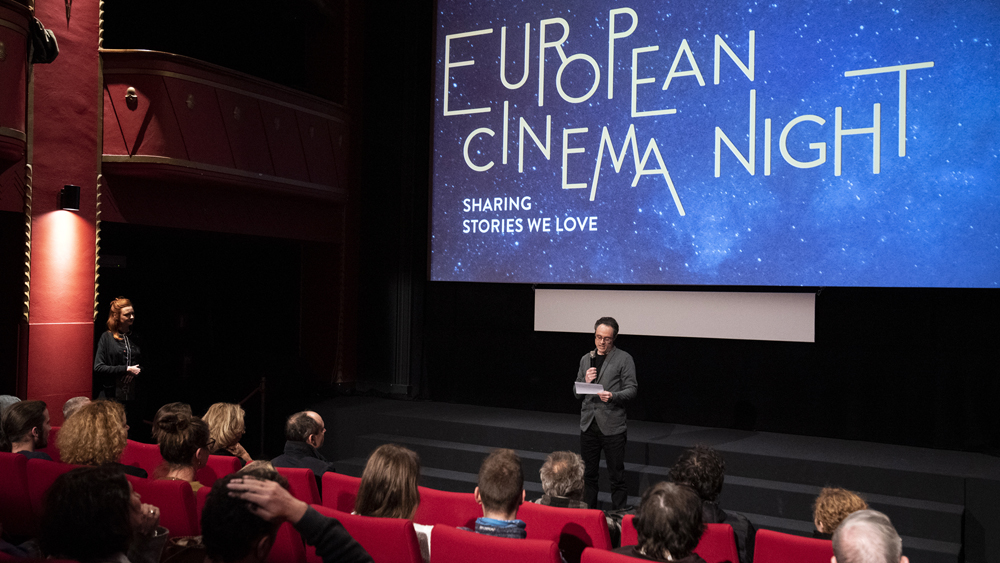 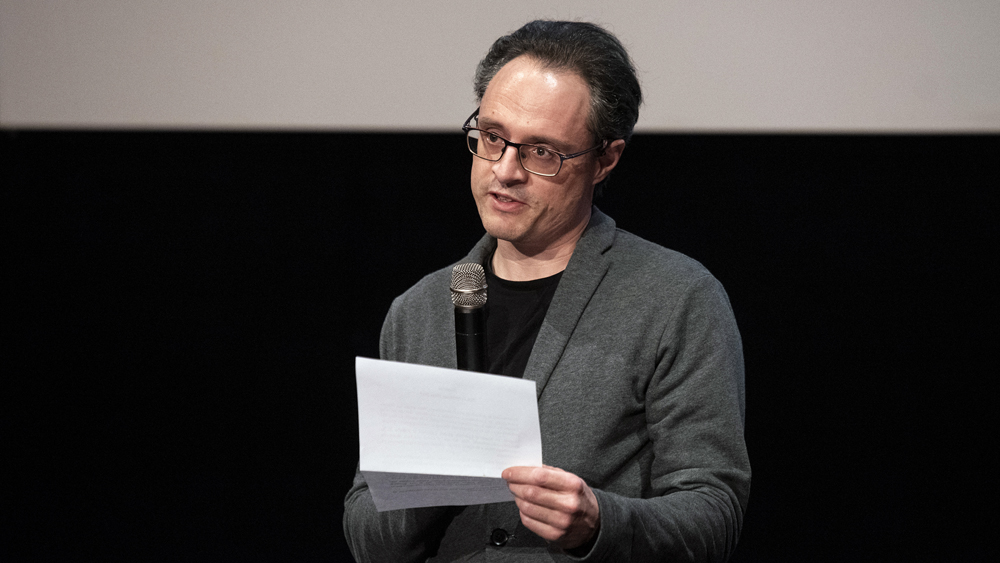 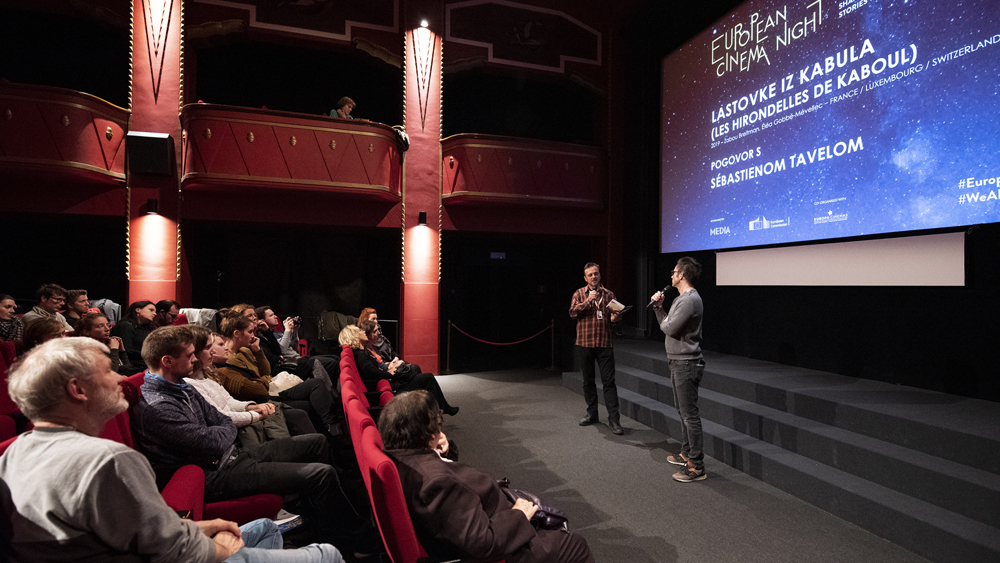 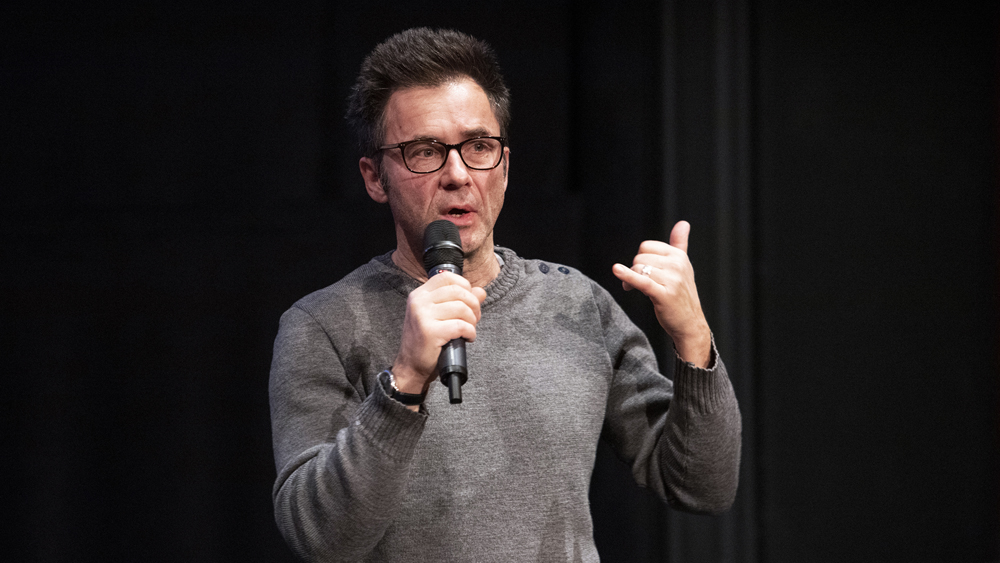 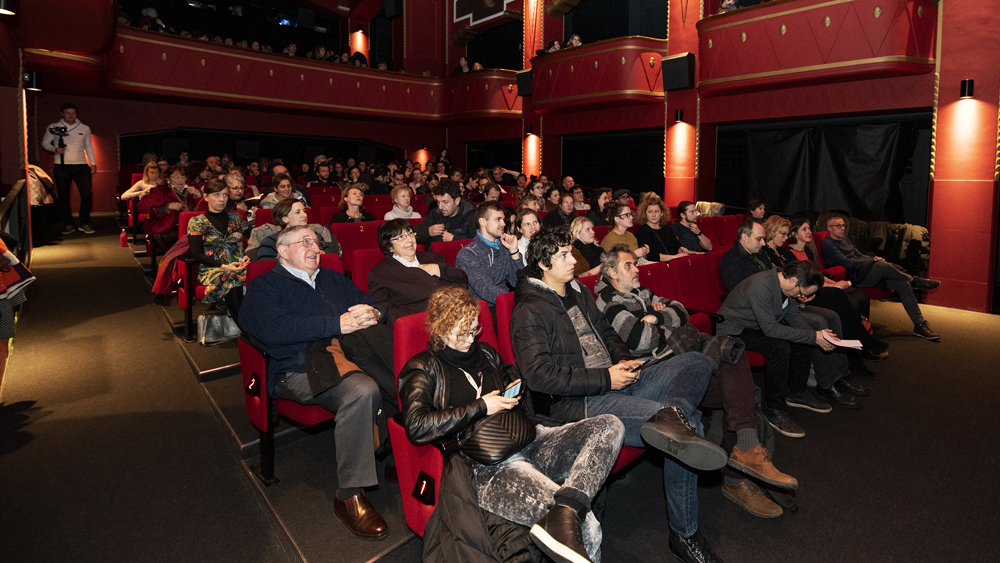 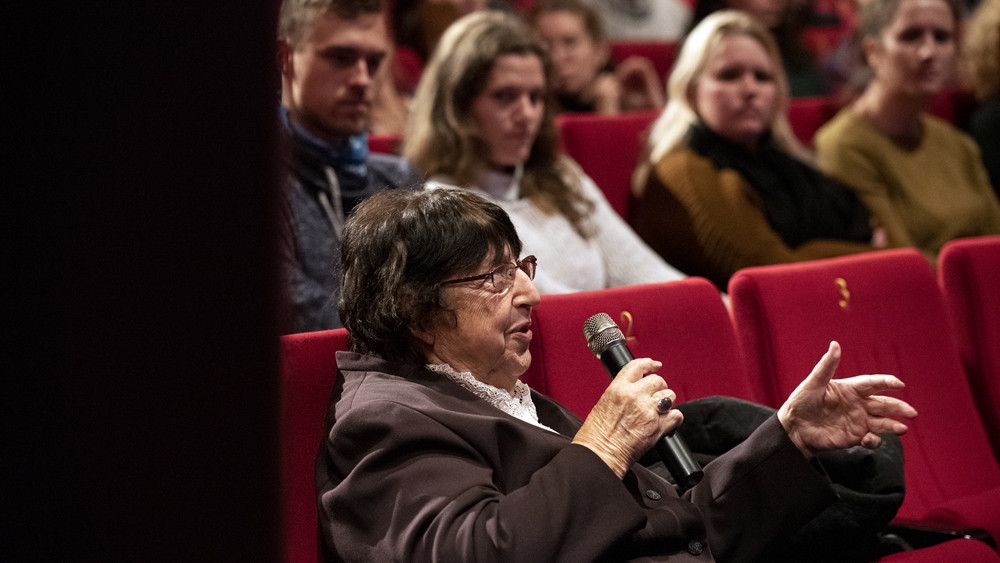 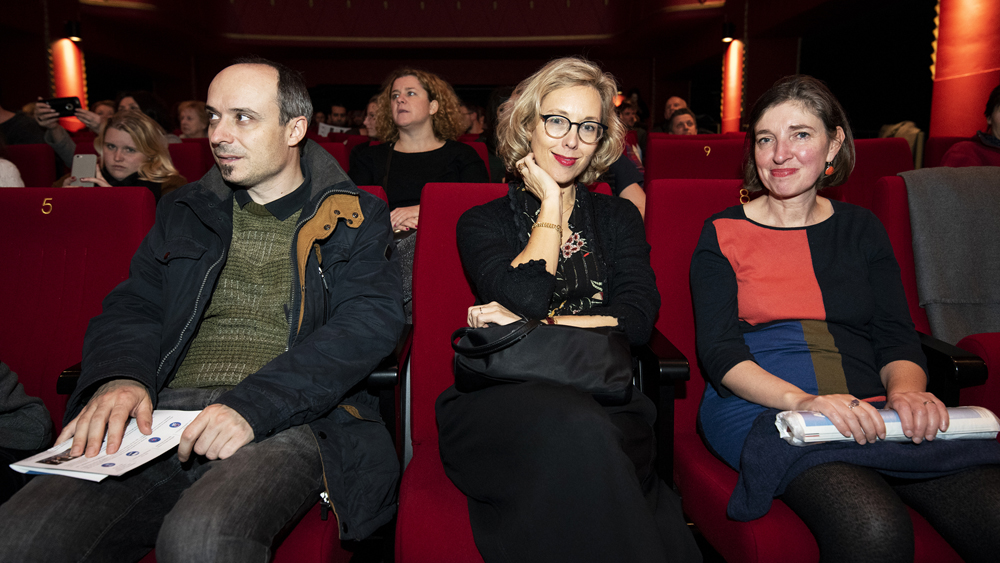 Kabul under Taliban rule. Two neighbourhoods and two couples, one conservative, one modern. When the lives of these diametrically opposite couples become intertwined, sacrifice becomes the price to pay for love.