Steven Spielberg reimagines West Side Story, the immortal tale of doomed love between Tony and Maria set in New York's Upper West Side. He is a former member of the teen street gang the Jets. She is the sister of the head of the Puerto Rican rival Sharks… Along with its iconic Bernstein/Sondheim songs, the film features breathtaking new choreography. 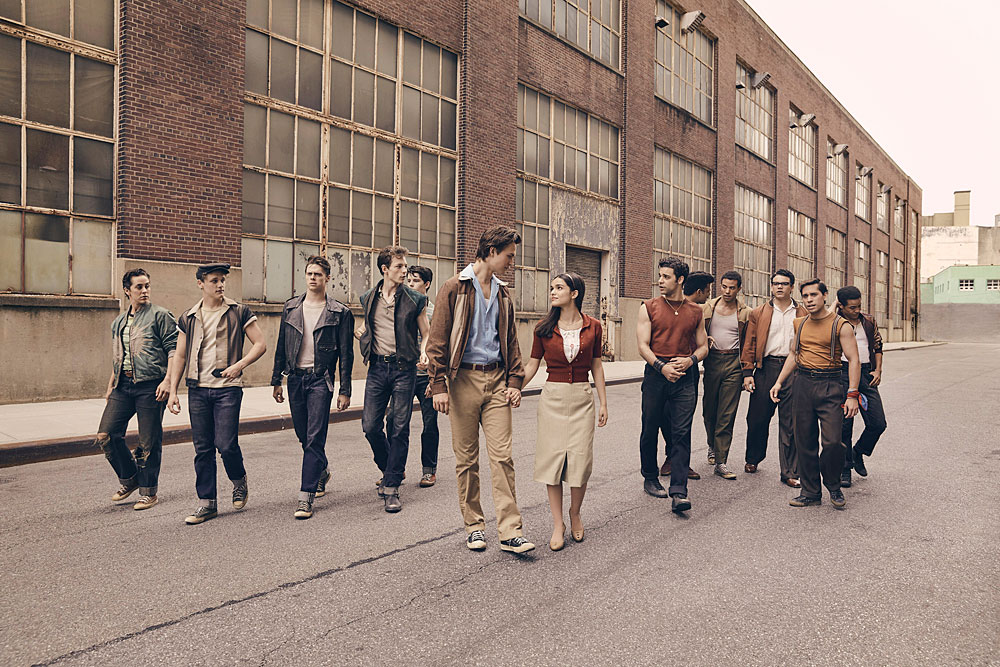 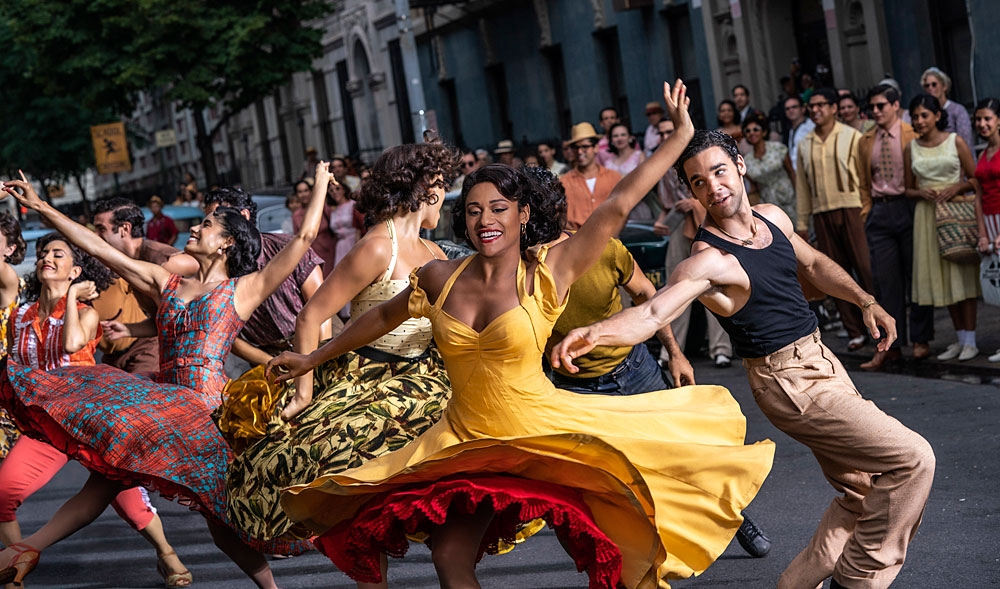 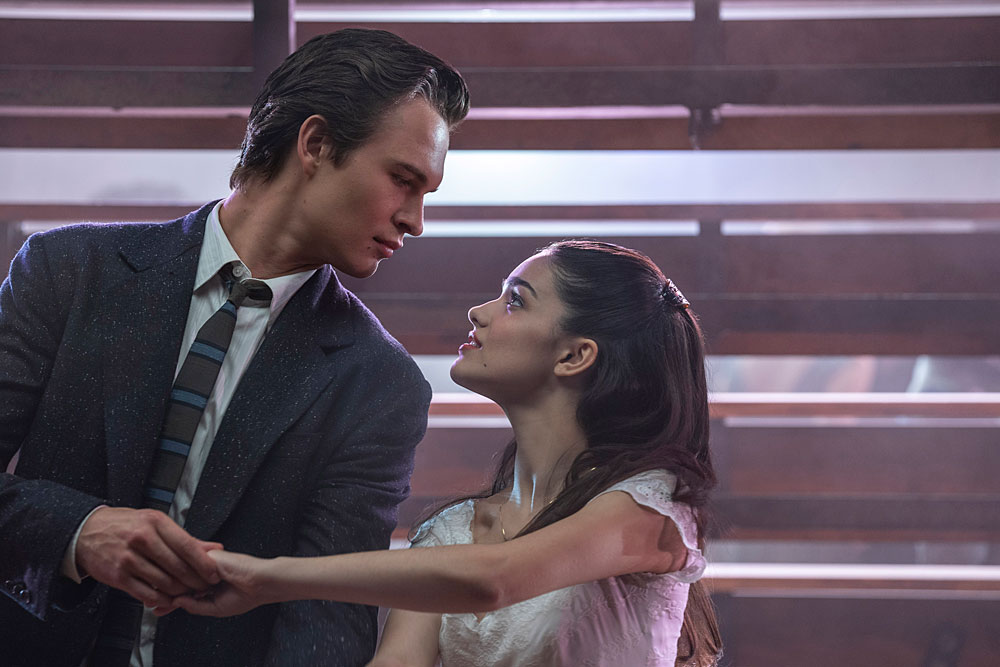 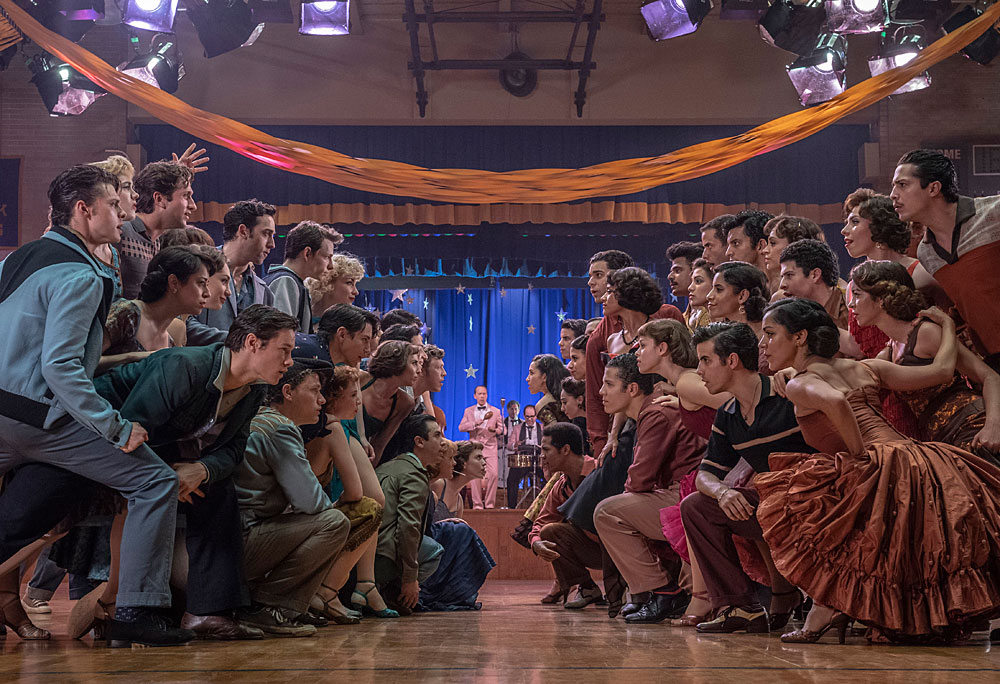 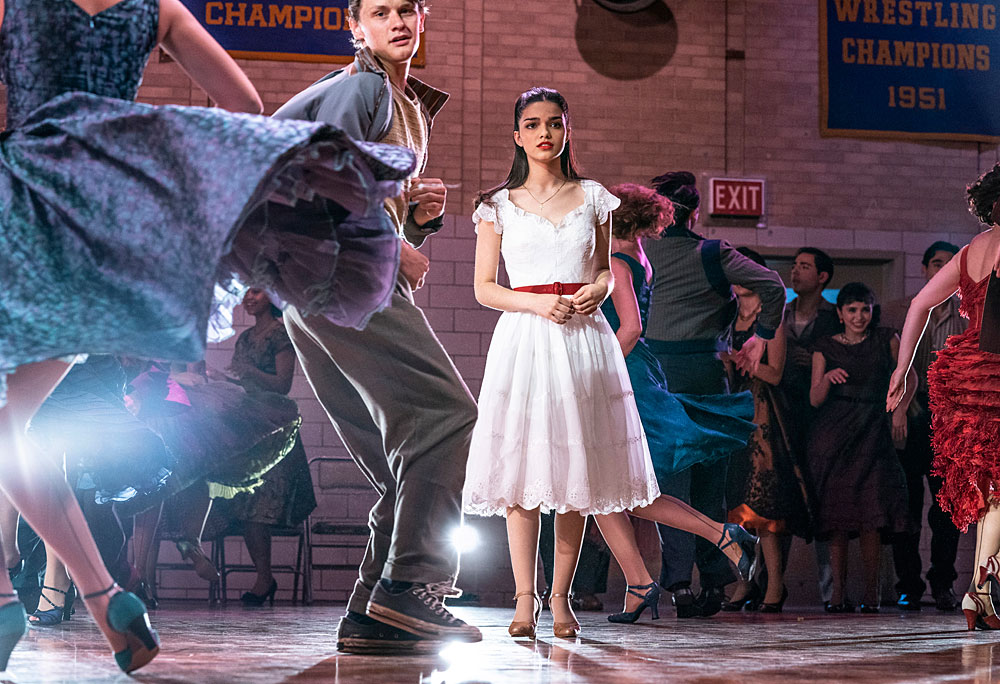 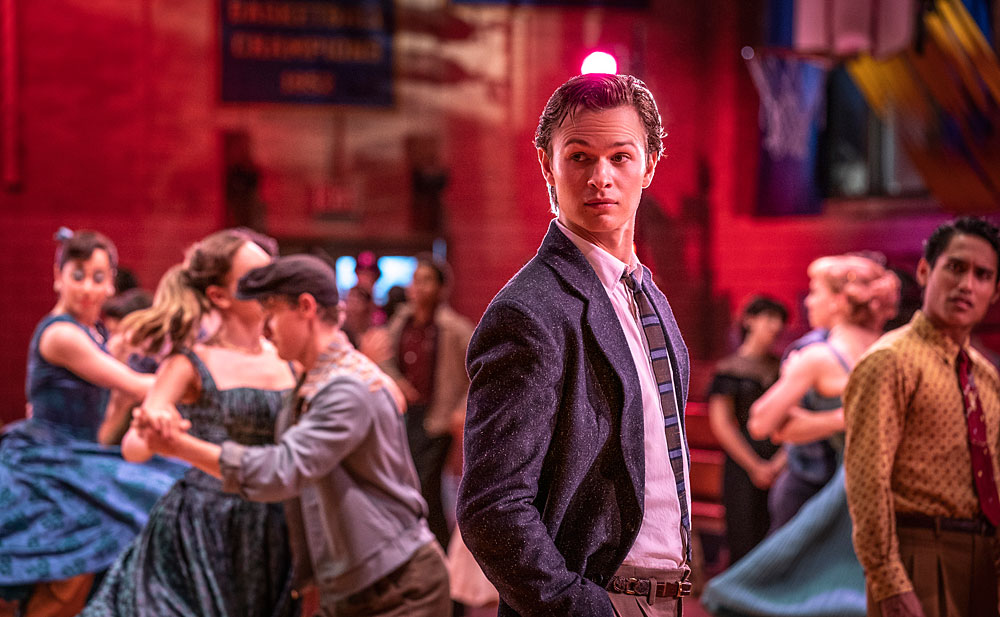 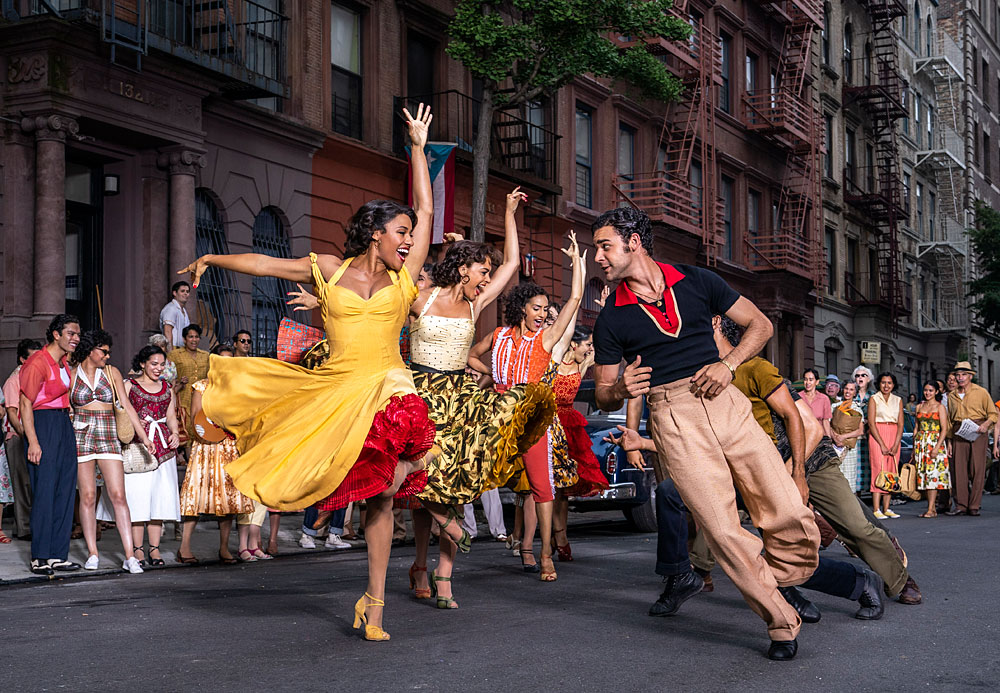 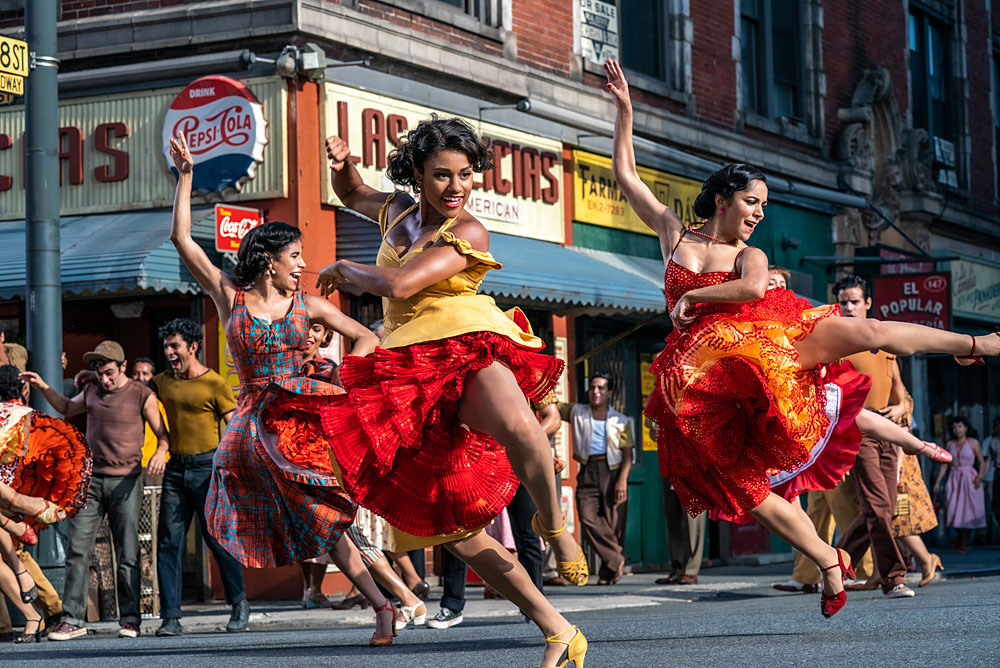 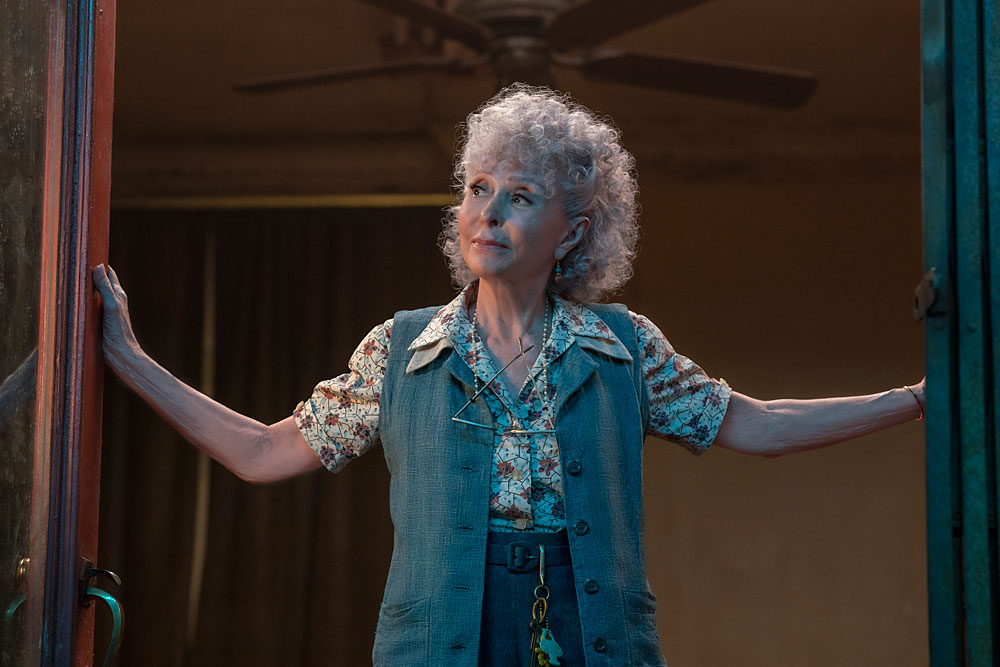 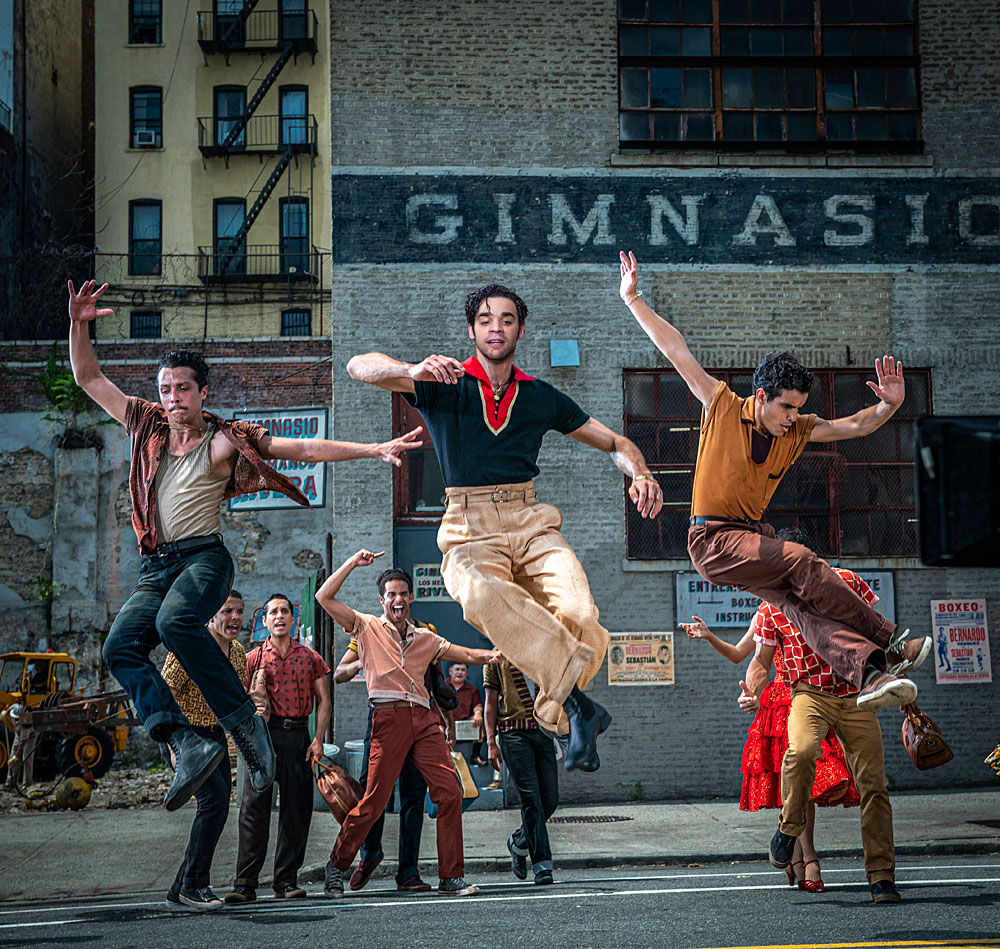 »This is a West Side Story for both the past and present, as pleasing as the best movie musicals used to be, and as relevant as today’s headlines. It makes you feel as though you are actually on the turbulent streets of New York’s West Side.«
- The Observer