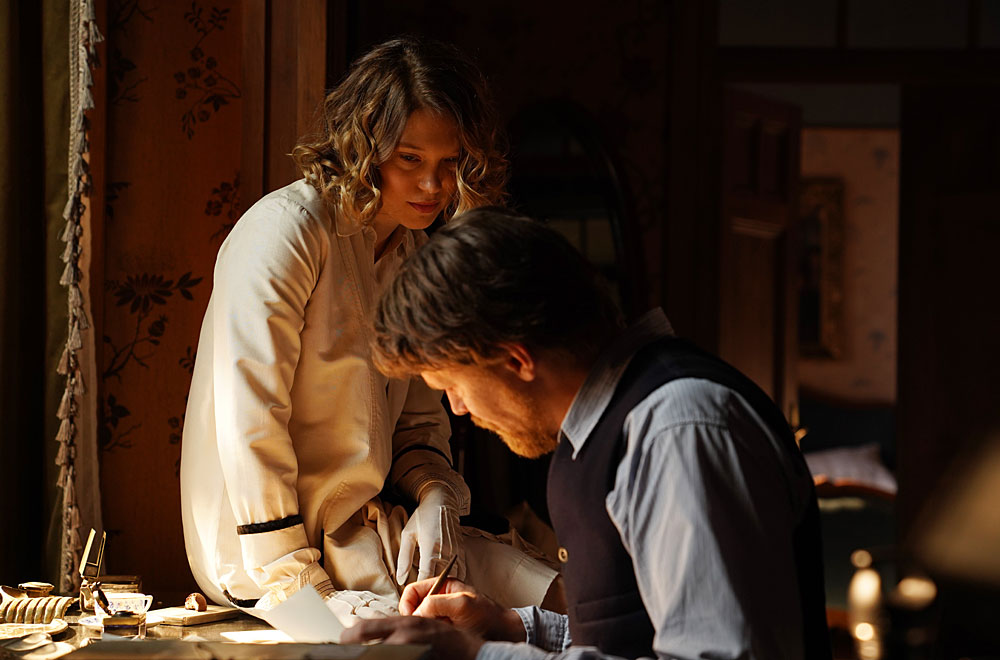 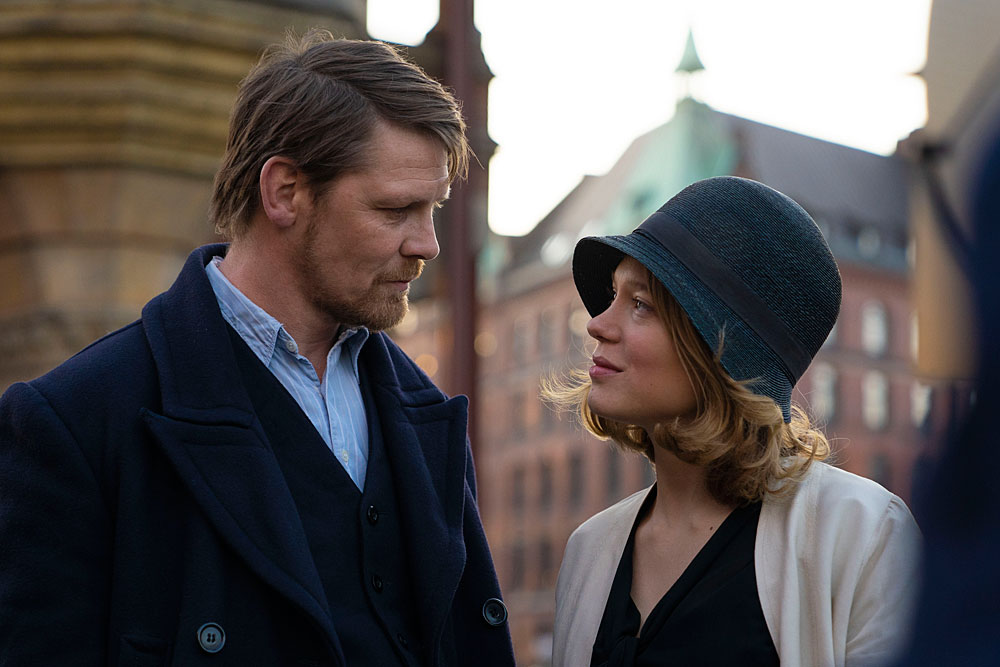 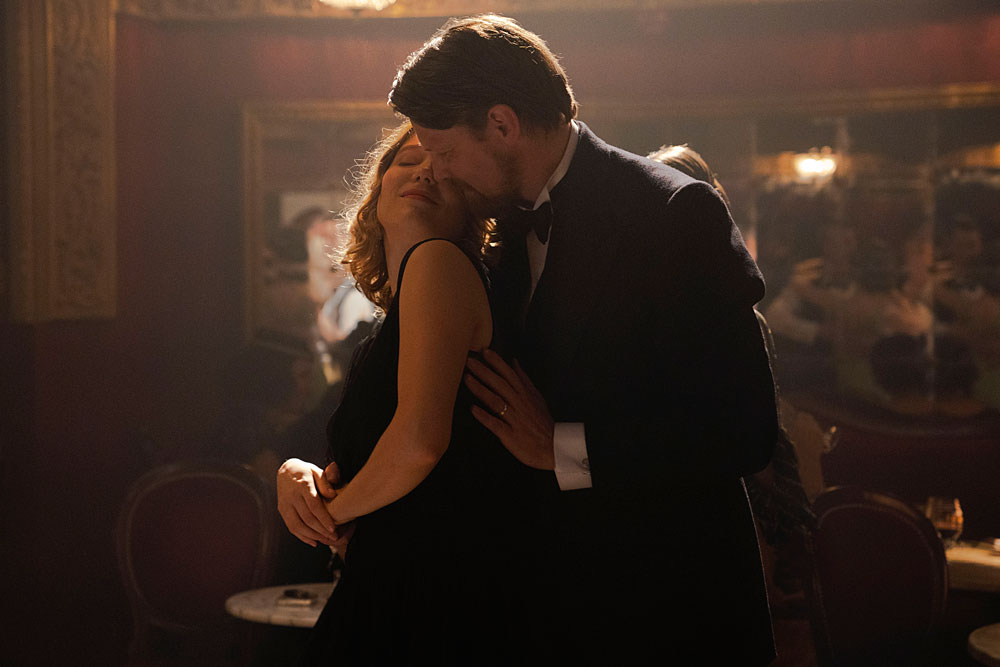 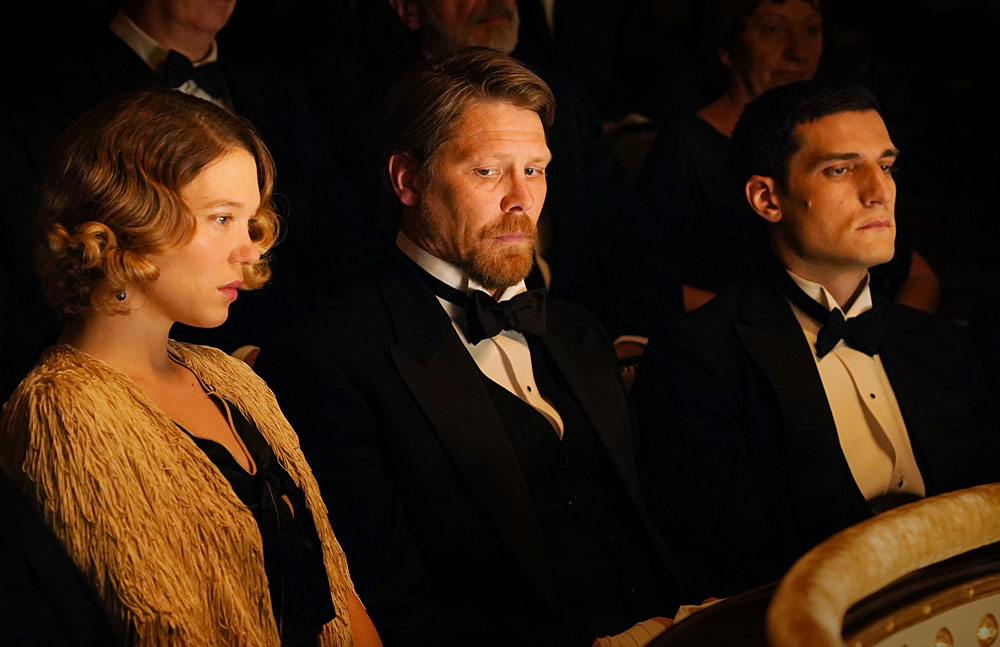 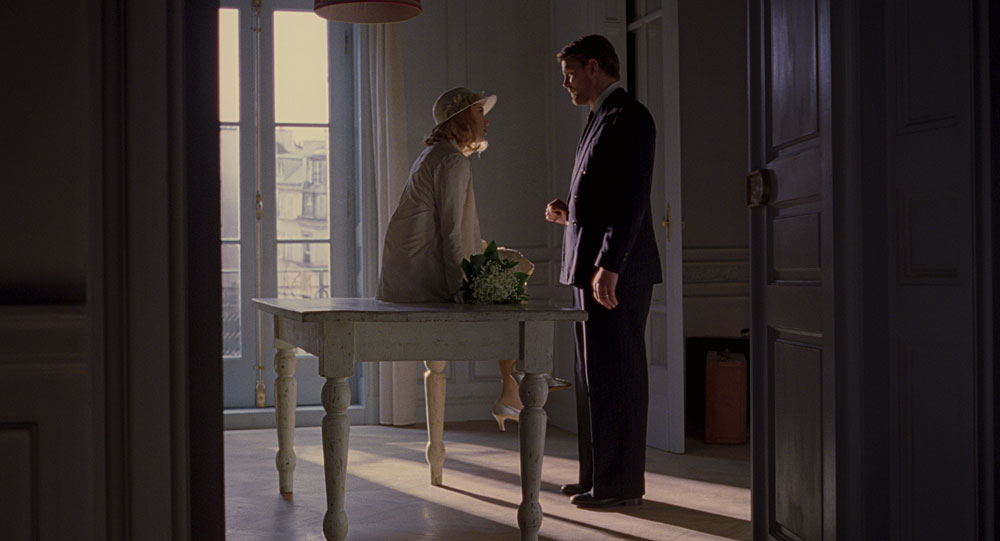 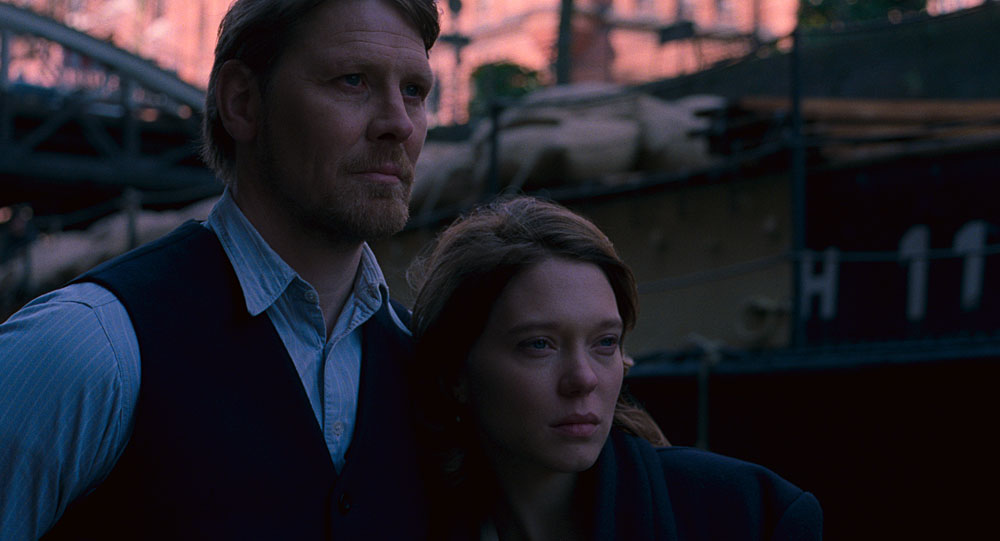 The 1920s. Jakob Störr, a sea captain, informs a friend in a café that he will marry the first woman who enters the place. And in walks Lizzy.

After a hiatus of more than two decades, David Cronenberg returns to the sci-fi genre with another thought-provoking and provocative film.

An adaptation of Annie Ernaux’s eponymous novel, looking back on her experience with abortion when it was still illegal in France in the 1960s. Winner of Golden Lion at the Venice Film Festival.