Two single women meet in the hospital as they are about to give birth. Both pregnancies were unplanned. Middle-aged Janis has no regrets and is looking forward. The young Ana is regretful and scared. Their accidental meeting will transform their lives. The film brought Penélope Cruz the Best Actress Award in Venice. 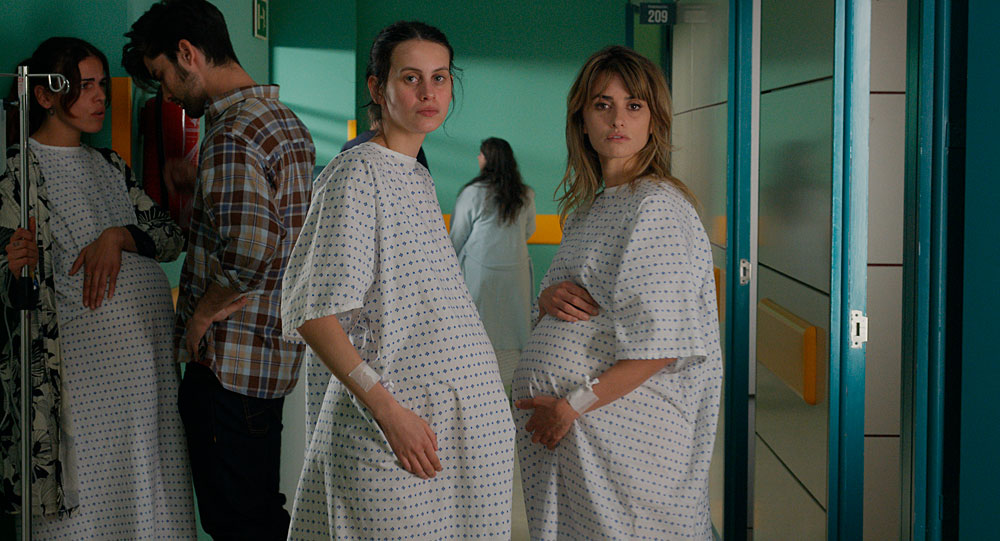 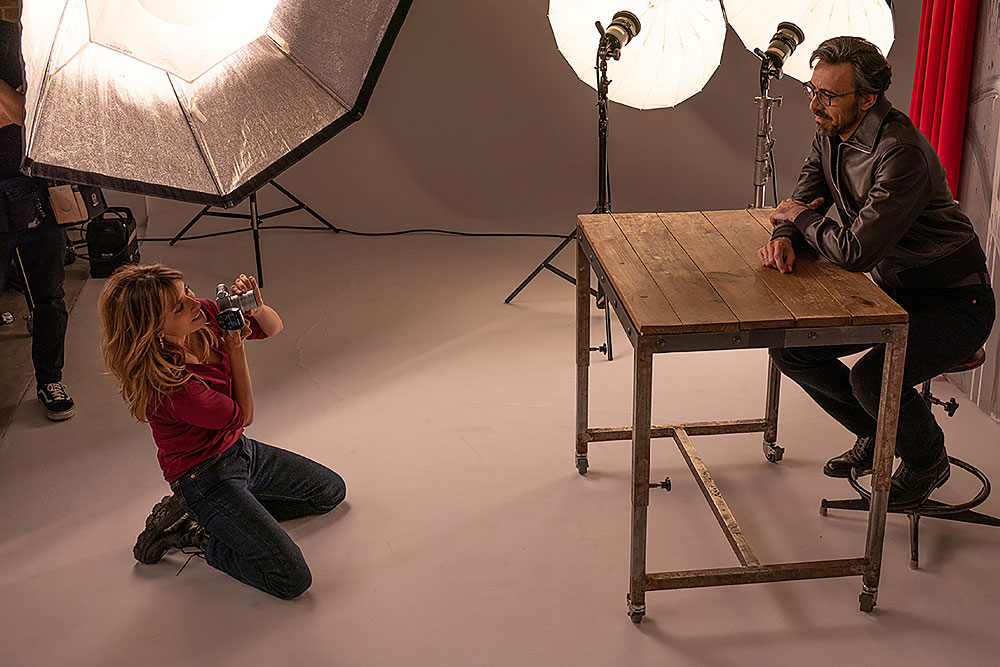 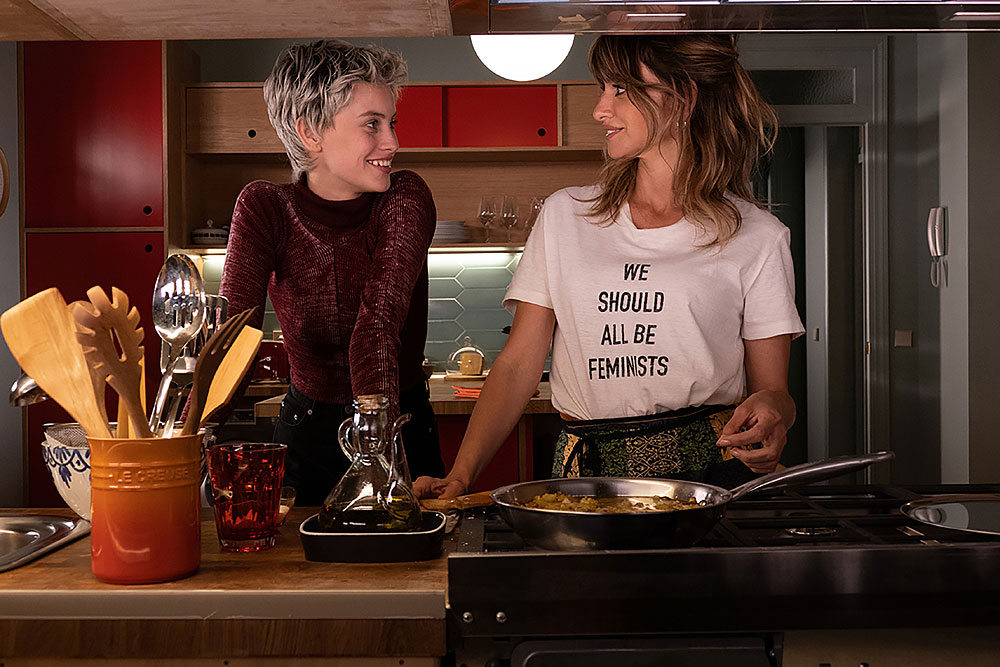 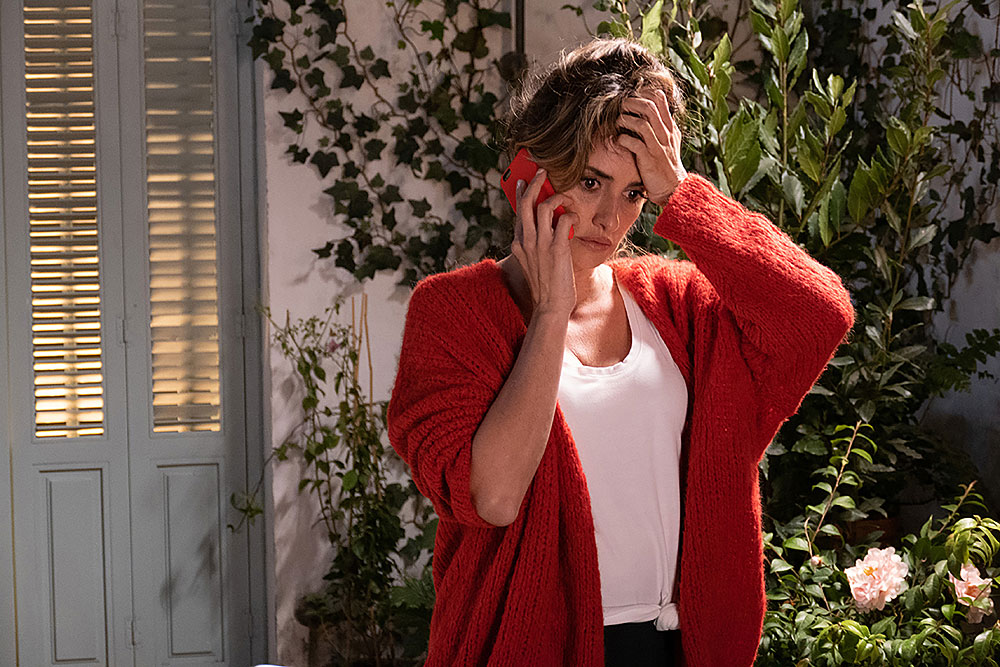 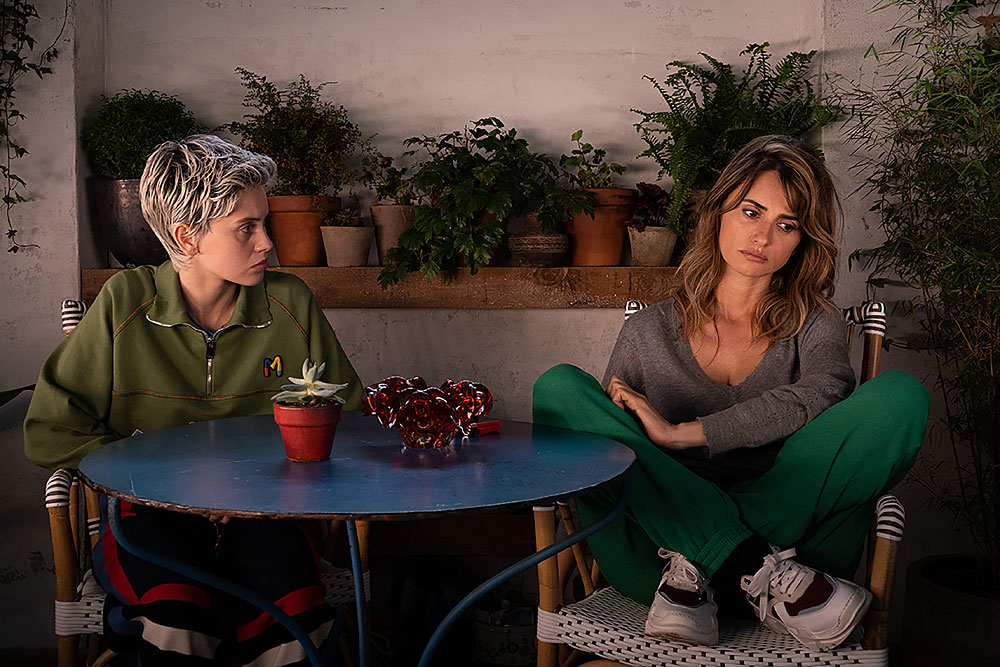 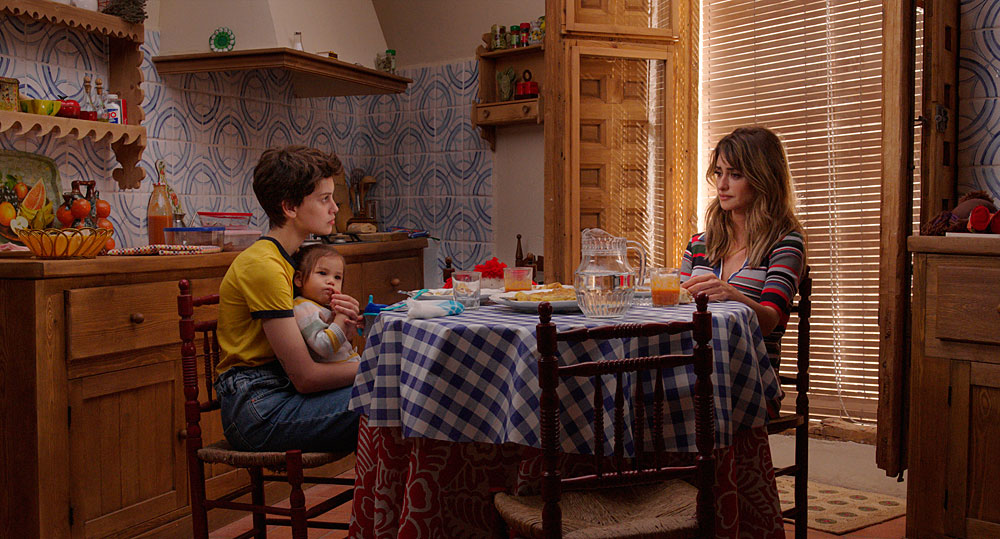 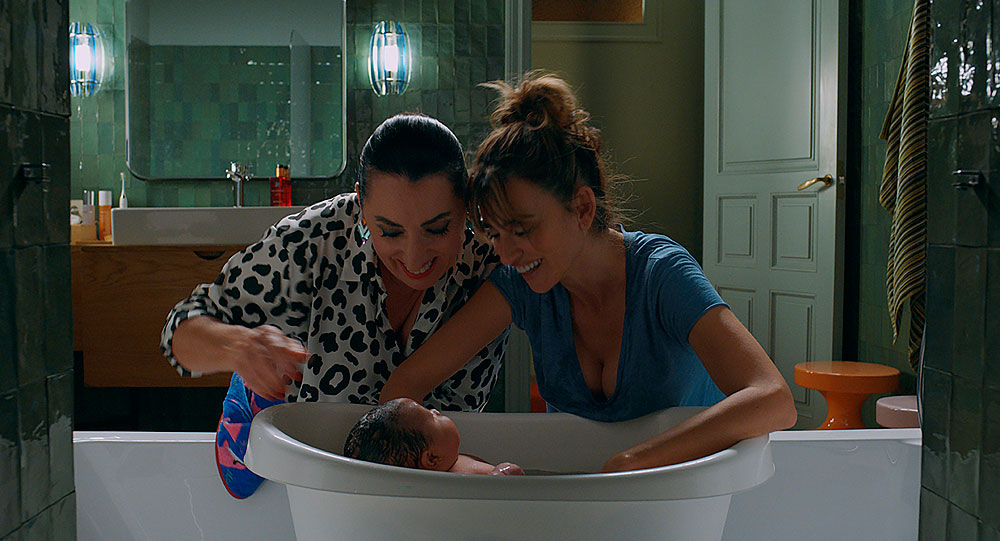 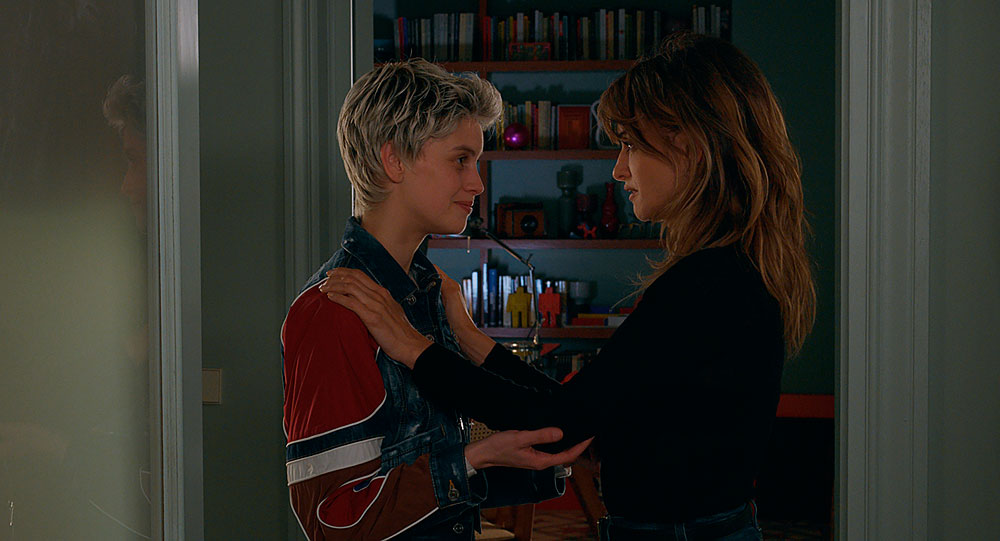 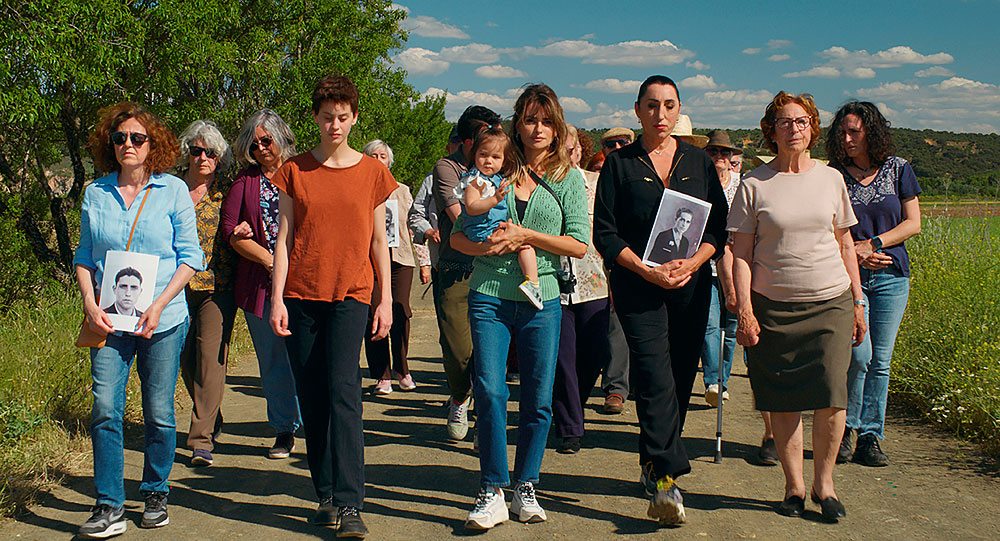 »Almodóvar’s new movie has the warmth and the grandiloquent flair of a picture from Hollywood’s golden age /…/ and the whiplash twists and addictive sugar rush bumps of a daytime soap. /…/ An emotional bundle of joy.«
- The Guardian

»A film everybody should love.«
- John Waters