Monday, 03. 10. 2022 / 20:15 / Main Hall
Life is a short party that will soon be forgotten. A film by Gaspar Noé (Enter the Void, Love, Climax), dedicated to “those whose brains decompose before their hearts do”. World premiere at Cannes. 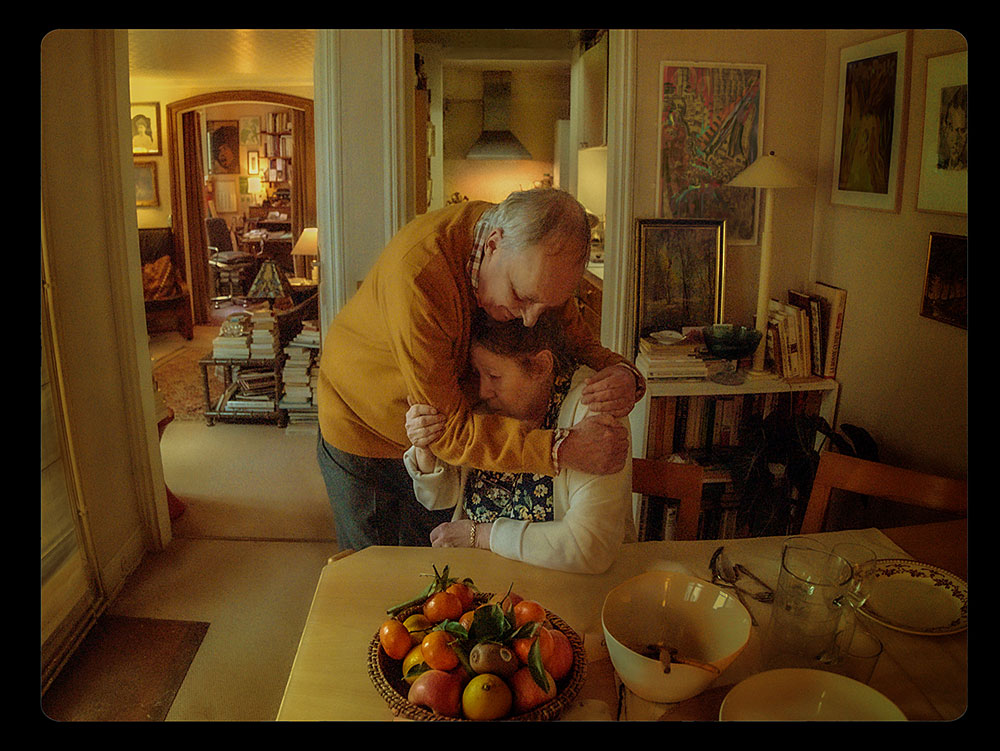 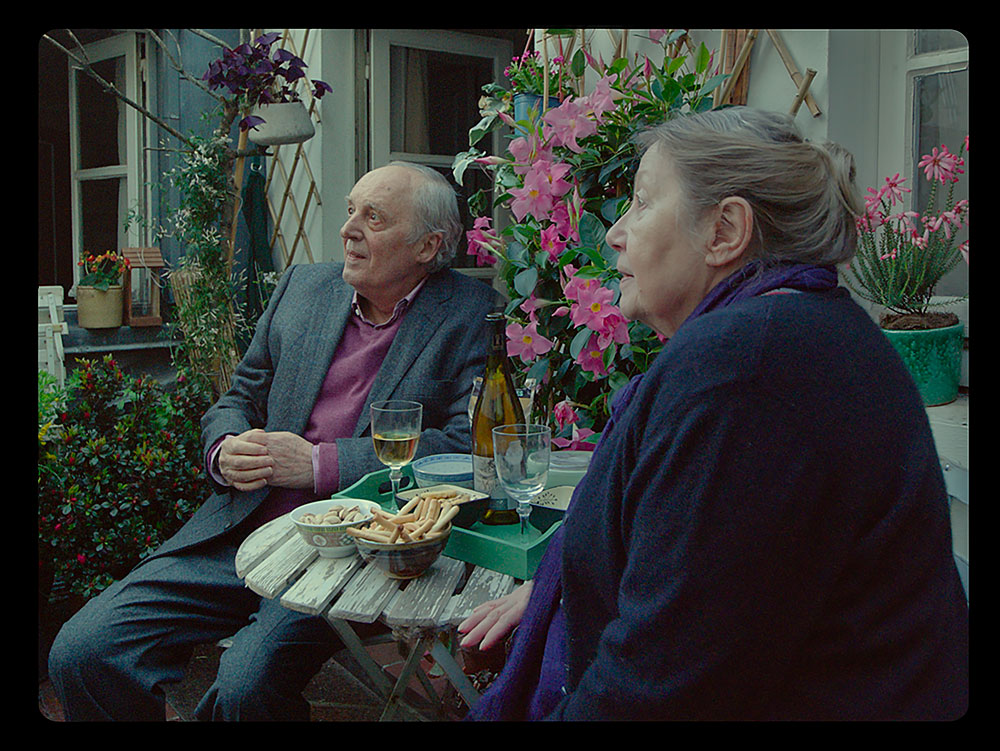 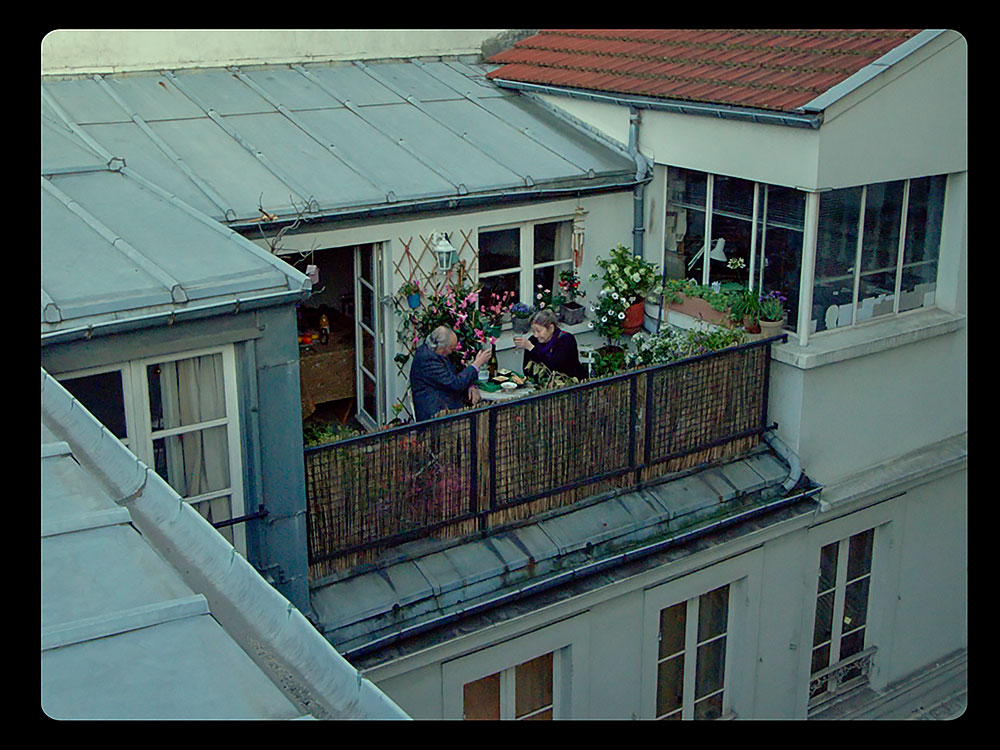 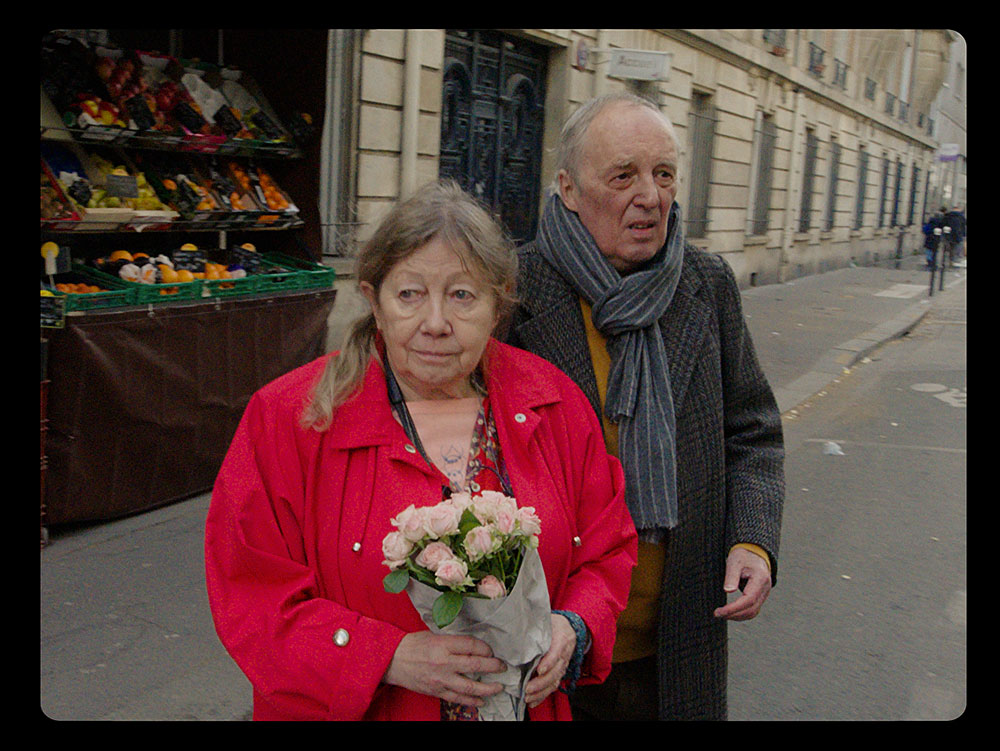 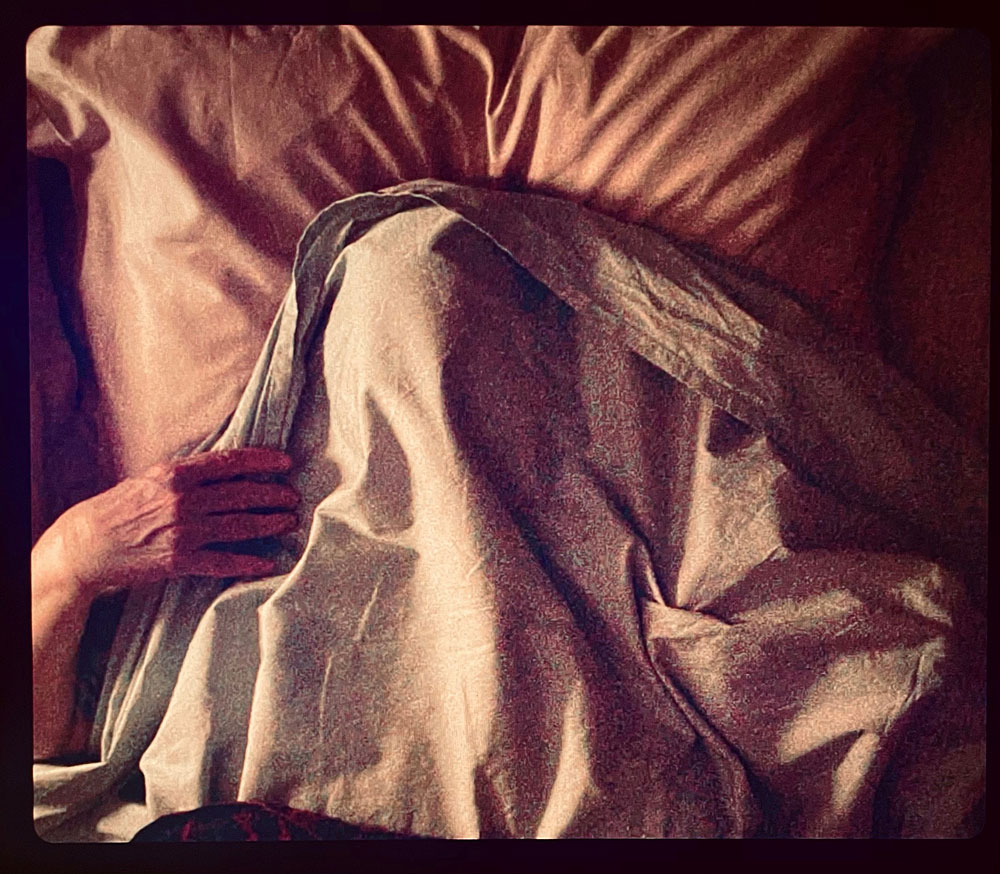 The days of a left-wing Franco-Italian couple in Paris are now mostly empty and hopeless to such an extent that a dull moment might turn into the day’s highlight as it offers a quick reminder of the “glory” of days gone by. Initially, the male character is even able to crack on with a piece of work: an ambitious book about cinema’s relation to the unconscious. The female character, a former psychiatrist, is touched by the dramatic irony of her mind’s succumbing to dementia. The couple’s son, having their best interests at heart, makes a plea for them to move into an assisted-living facility.

"I imagined a film with an extremely simple narrative, with one person in a state of mental deterioration losing the use of language, and her grandson who has not yet mastered it, as two extremes of this brief experience that is human life." (Gaspar Noé)

Gaspar Noé
Born in 1963 in Buenos Aires, Argentina. Son of Argentinian intellectual and artist Luis Felipe Noé. His family immigrated to the US in the 1970s, and then took up permanent residence in France, where Gaspar is still based today. He is known for his controversial films suffused with sexuality and violence.