A barber wounded during the First World War returns home after 20 years within hospital walls. His shop has grown full of cobwebs and dust, but it is the hateful graffiti on his shop window that takes him totally by surprise. Hynkel, the tyrannical dictator, and his henchmen persecute the barber, as well as the rest of the Jewish community, including the beautiful Hannah… A visionary satire that marked history, just as history itself left its mark on the film. 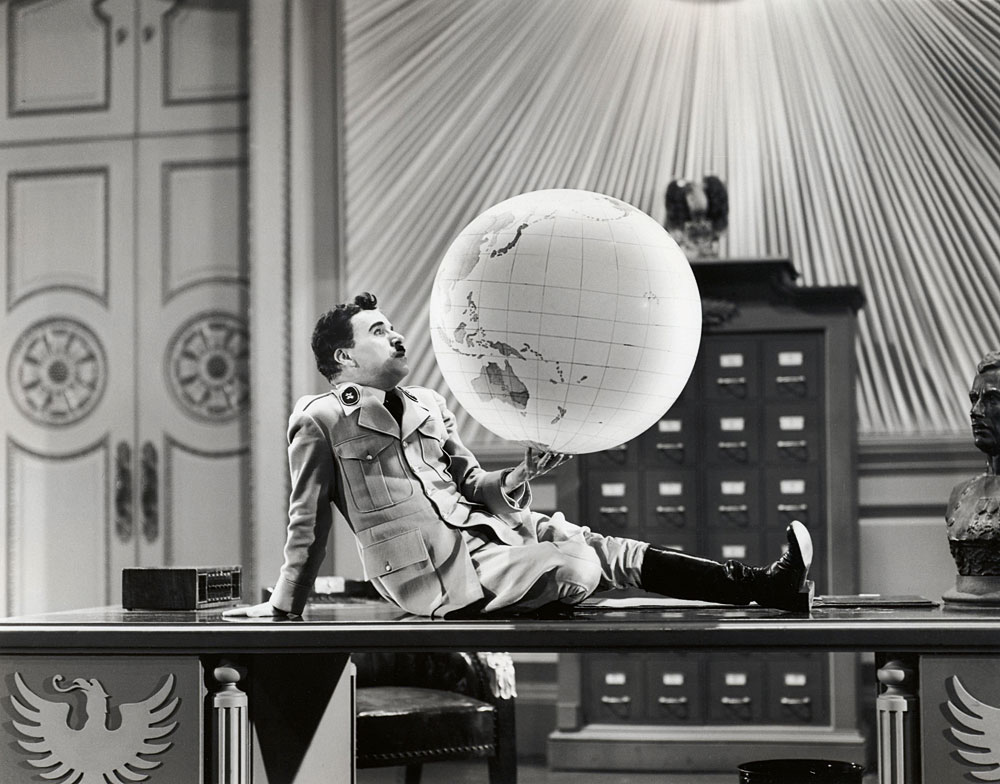 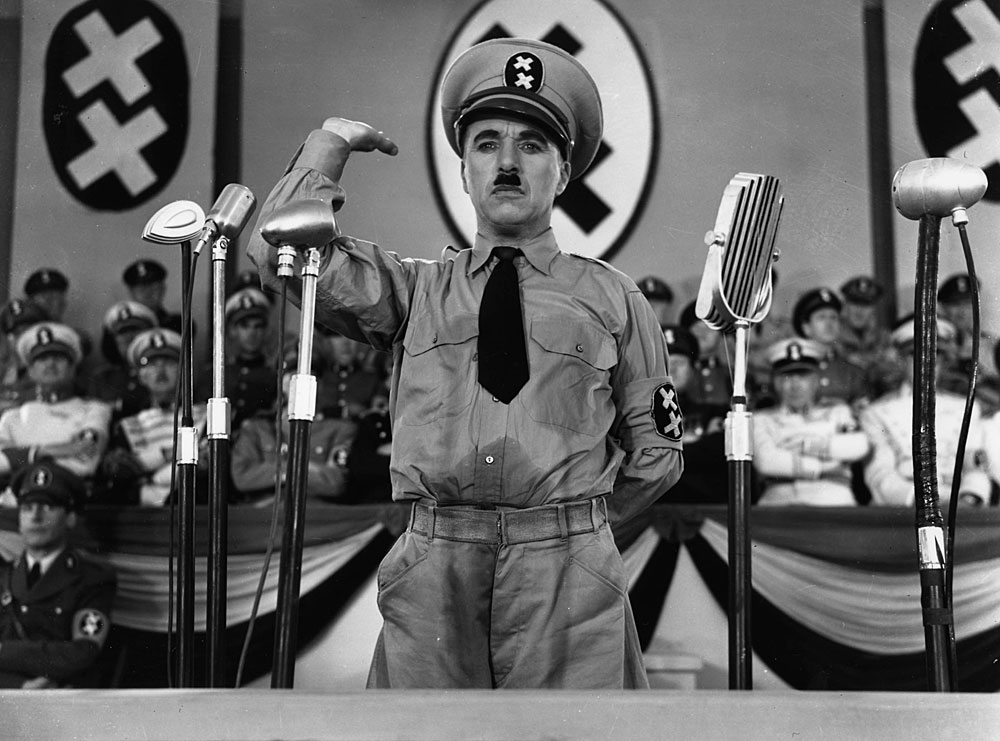 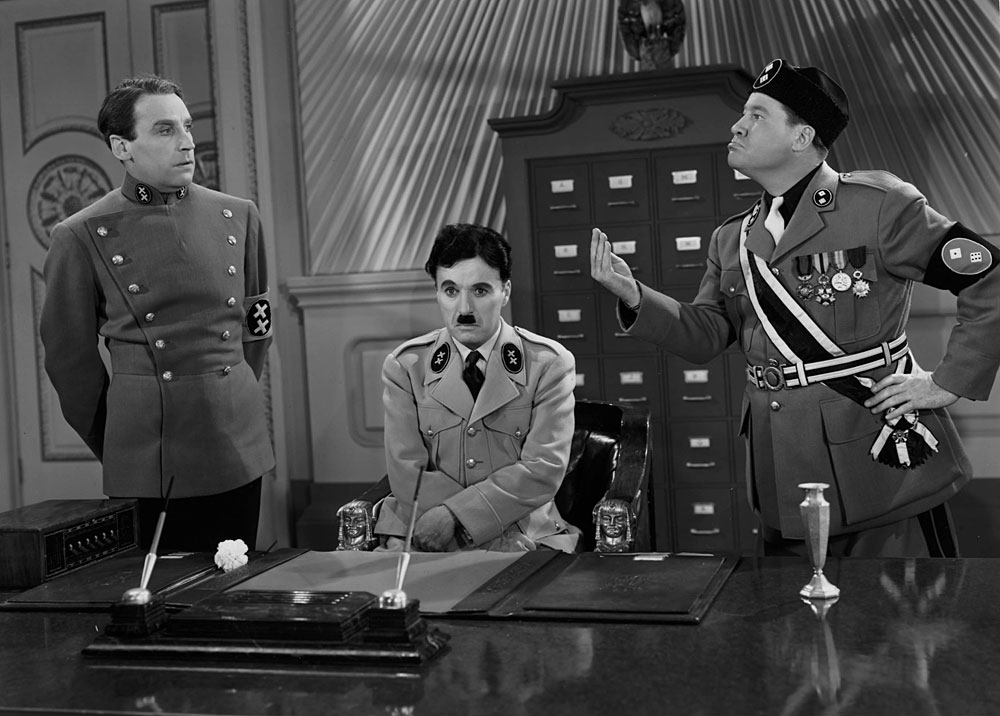 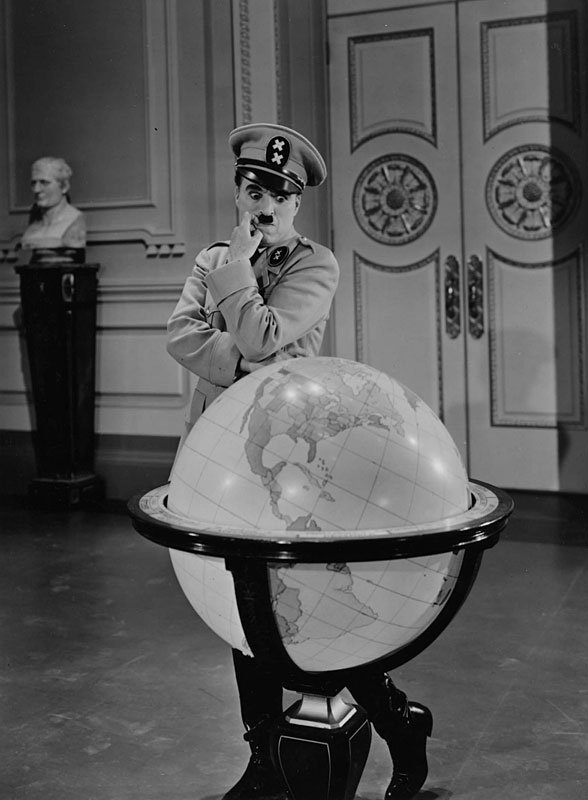 “As to Hitler being funny, I can only say that if we can't sometimes laugh at Hitler then we are further gone than we think. There is a healthy thing in laughter, laughter at the grimmest things in life, laughter at death even.”
- Charles Chaplin, 1940