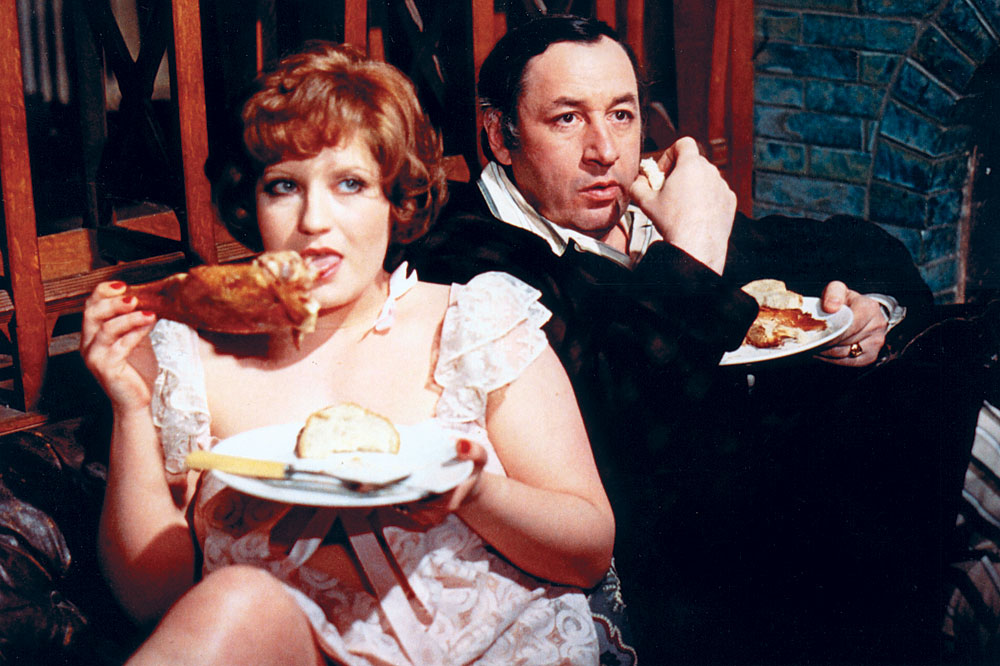 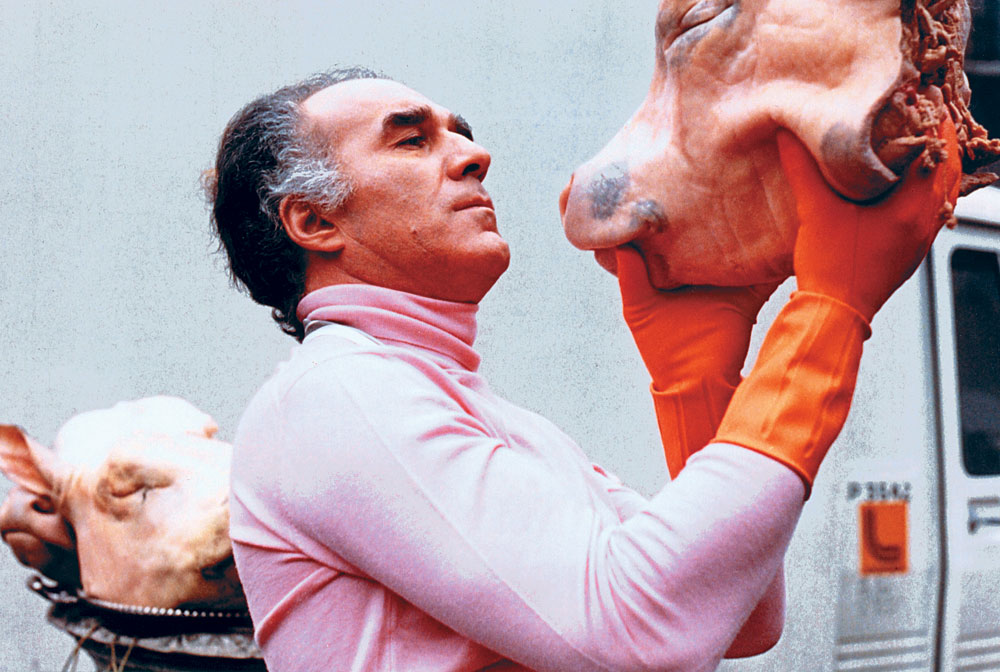 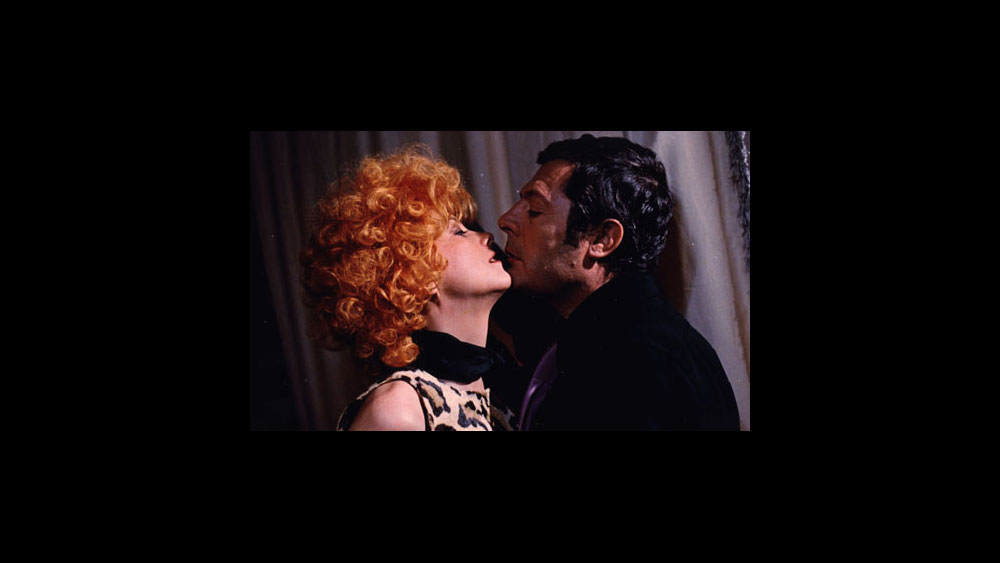 The Italian maestro of subversion and provocation, Marco Ferreri, quite rightly referred to his grotesque comedy as “physiological satire”. Not only did he hold up the mirror to the decadence and vulgarity of the greedy consumer-oriented society, but he also provoked terrible heartburn. In 1973, The Grande Bouffe triggered a scandal among audience and critics in Cannes and was at the same time awarded the best film award by the International Federation of Film Critics (FIPRESCI).