A Ciambra A Ciambra

With his film, the result of a long and meticulous observation of a Romani community in Southern Italy, Jonas Carpignano offers a glimpse of a world that is usually closed off to the outside world.
IMDb 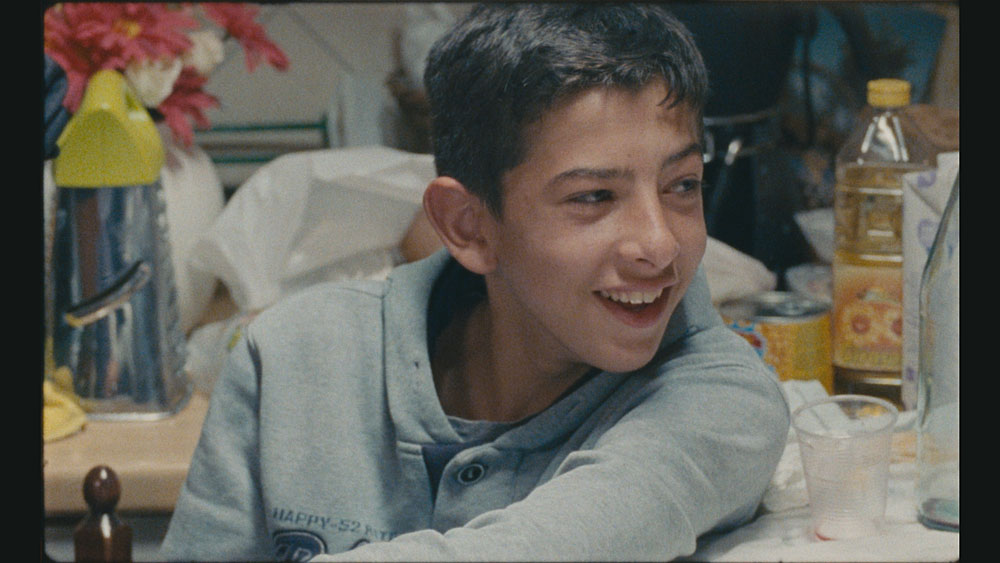 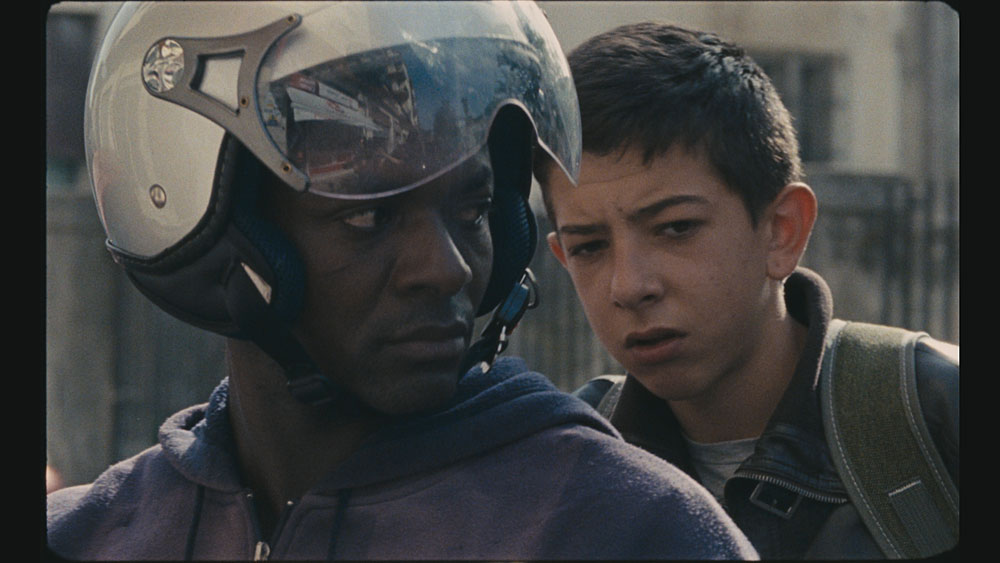 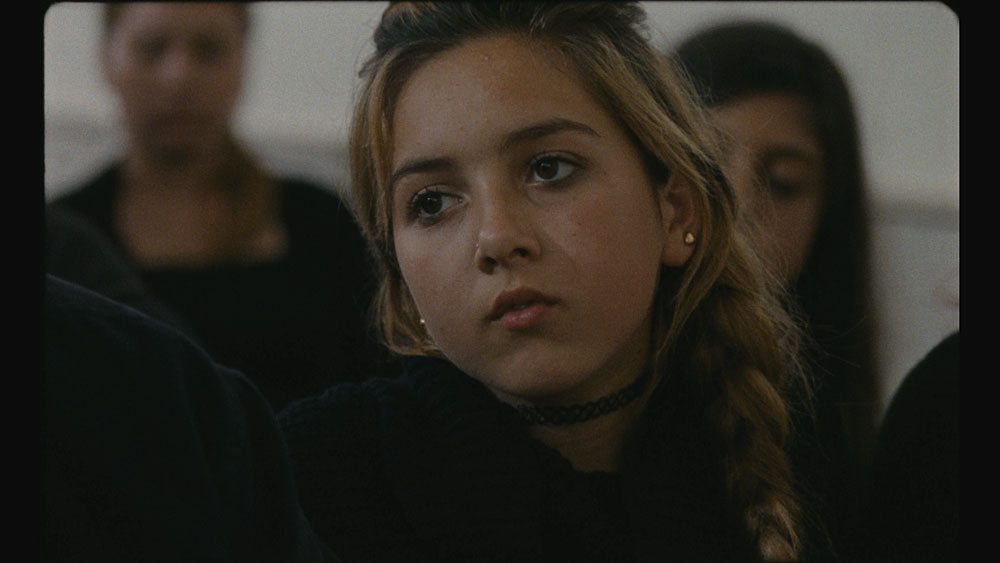 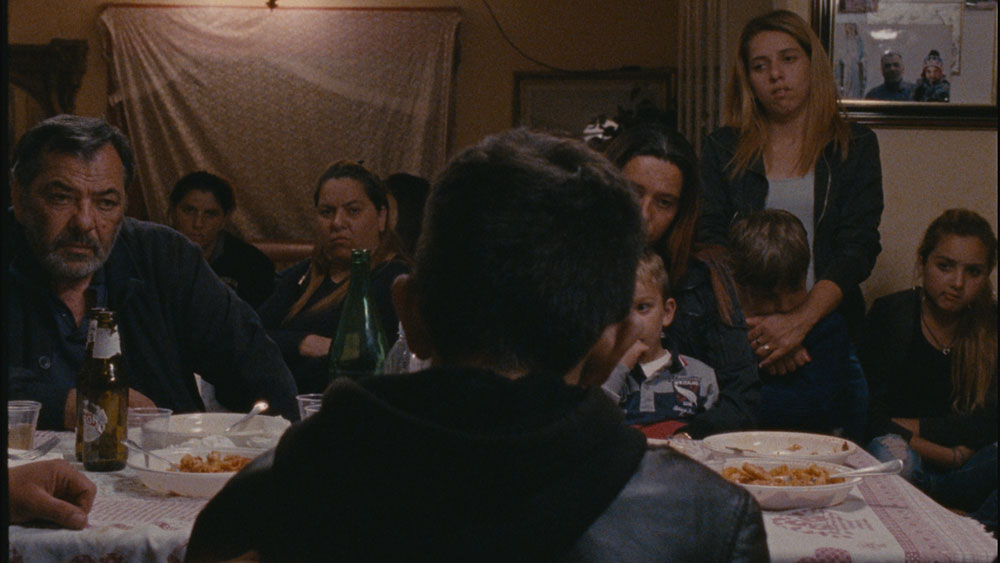 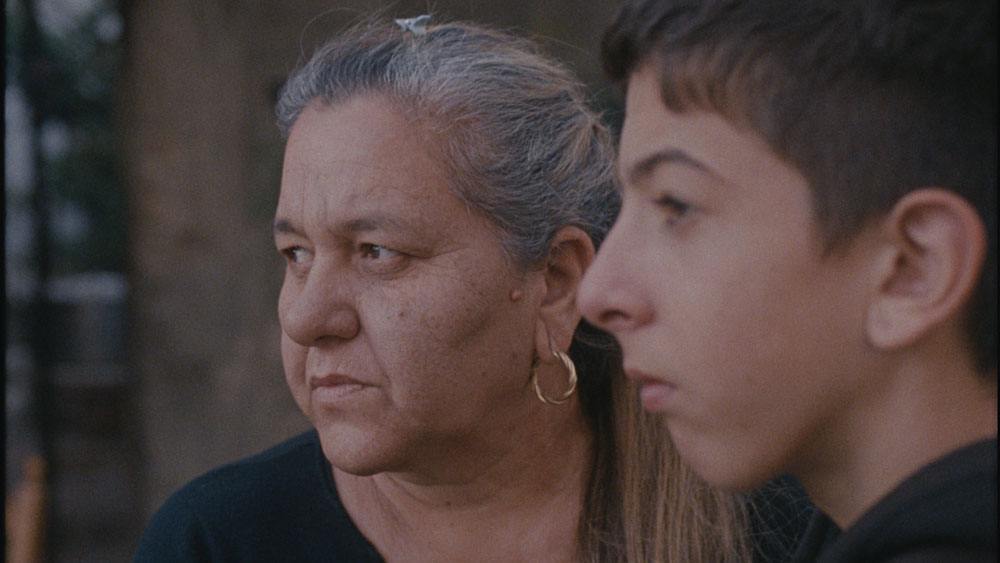 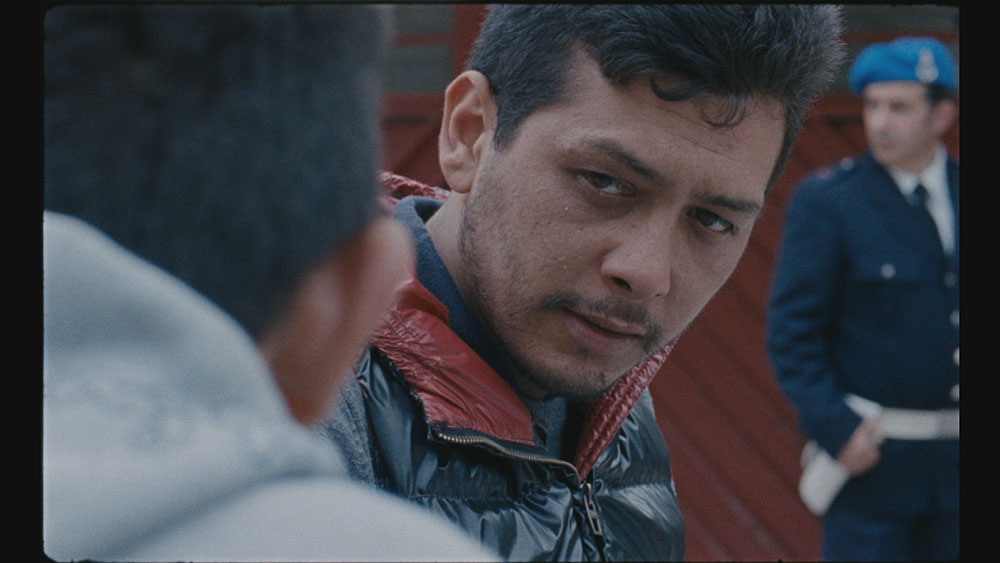 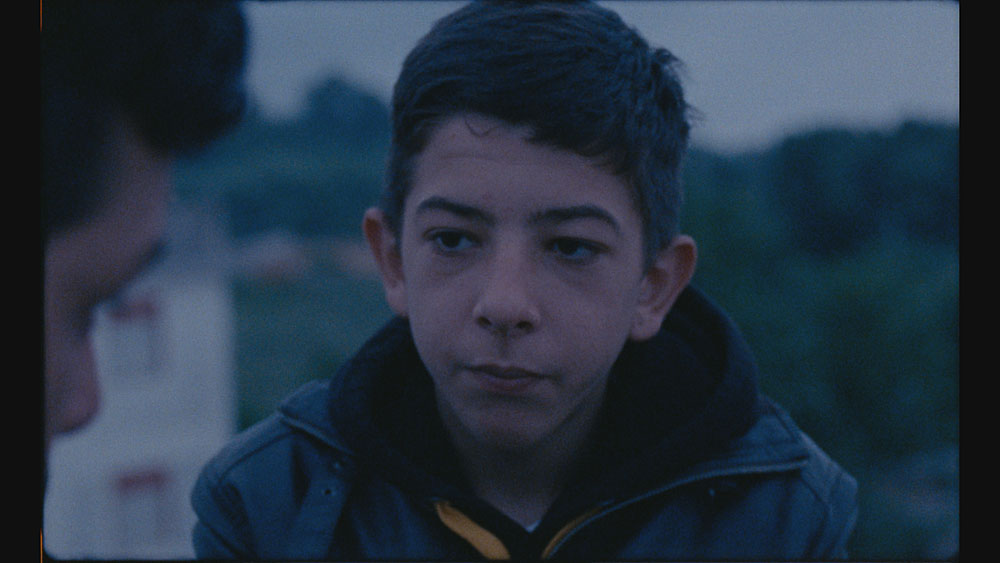 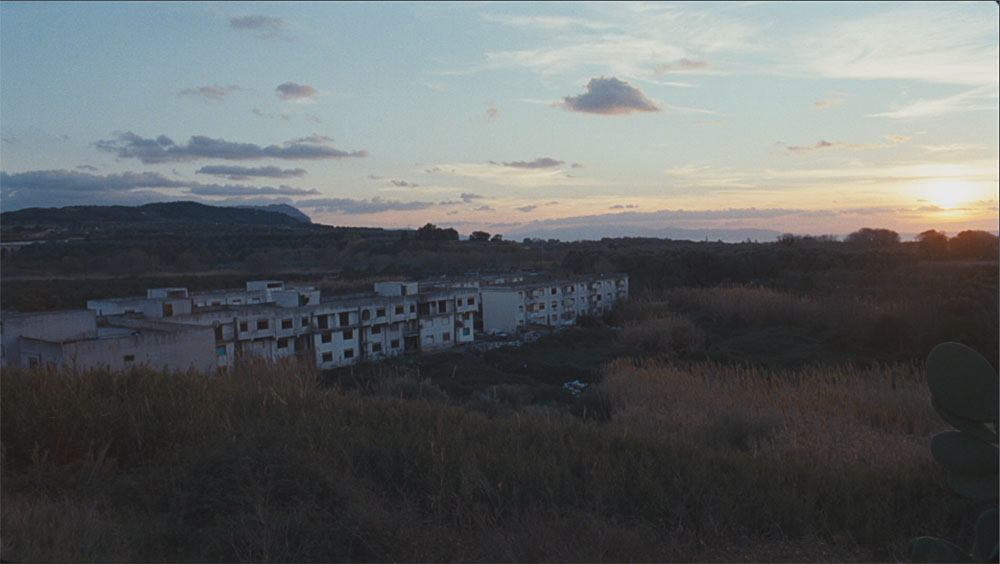 In A Ciambra, a small Romani community in Calabria, Pio Amato is desperate to grow up fast. At 14, he drinks, smokes and follows his older brother Cosimo everywhere, learning the necessary skills for life on the streets of their hometown. When Cosimo and their father get arrested one day and things start to go wrong, Pio sets out to prove he’s ready to step into his big brother’s shoes but soon finds himself faced with an impossible decision that will show whether he is truly ready to become a man.

”Yes, I do hope this film will help change immigration policies in Europe, but I don’t know if it’ll change. The goal for me was never to make something overly didactic and to try and change policy in Italy. For me it’s enough if people stop looking at this as a group of migrants, or immigrants, and start thinking of them as individual people. I think that the more we can identify and see some of ourselves in their experience, the more compassion we will have. And I think that’ll help the situation.” (Jonas Carpignano)

Jonas Carpignano
Born in 1984 in New York, spent his childhood between Rome and New York City, studying film at NYU. His award-winning cinematic output comprises mostly short films and often deals with migration to and xenophobia in Italy. He lives in Italy where he continues to work as a writer and director. A Ciambra is his second feature film.