The first feature film about the tragic 2011 terrorist attack in Oslo and on the Workers Youth League summer camp on the island of Utøya, which claimed seventy-seven lives. Filmed in real time, the film follows an eighteen-year-old woman and her friends as they try to survive the attack.
IMDb 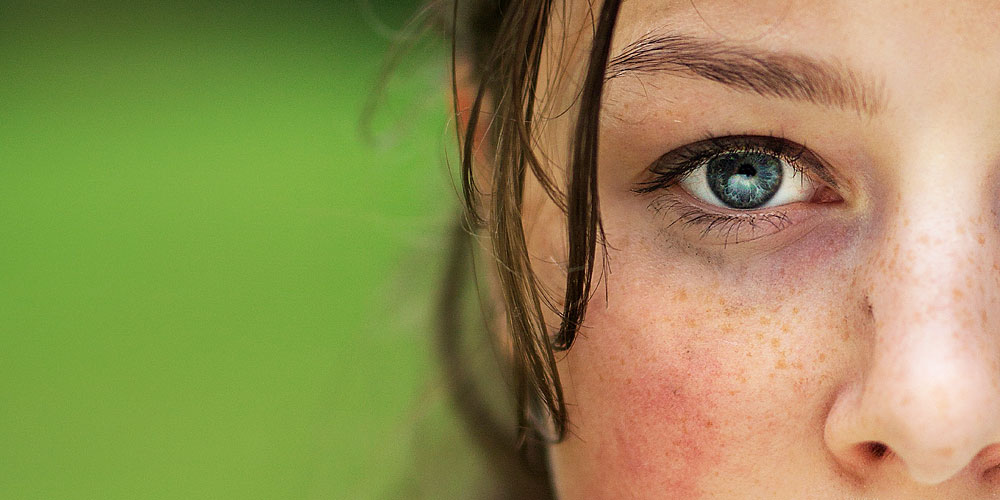 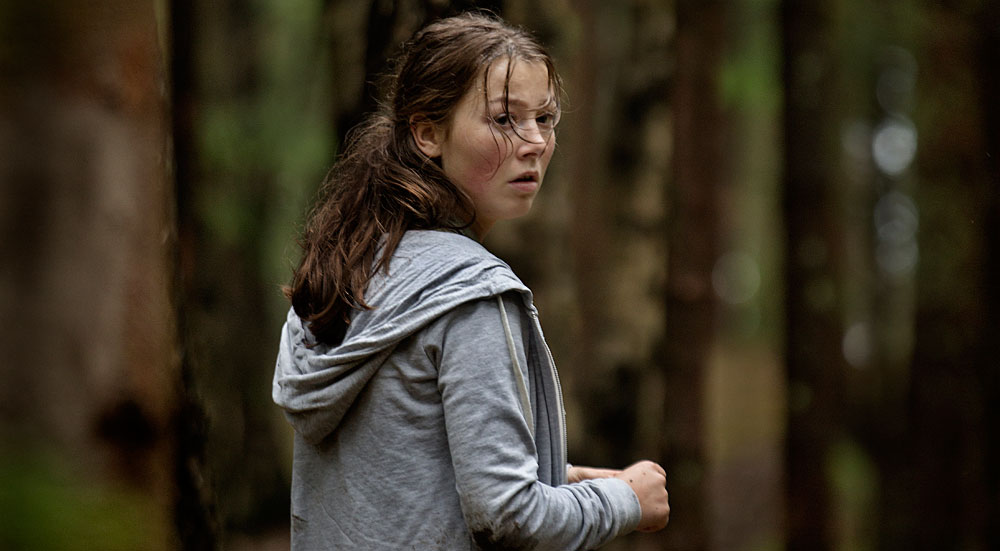 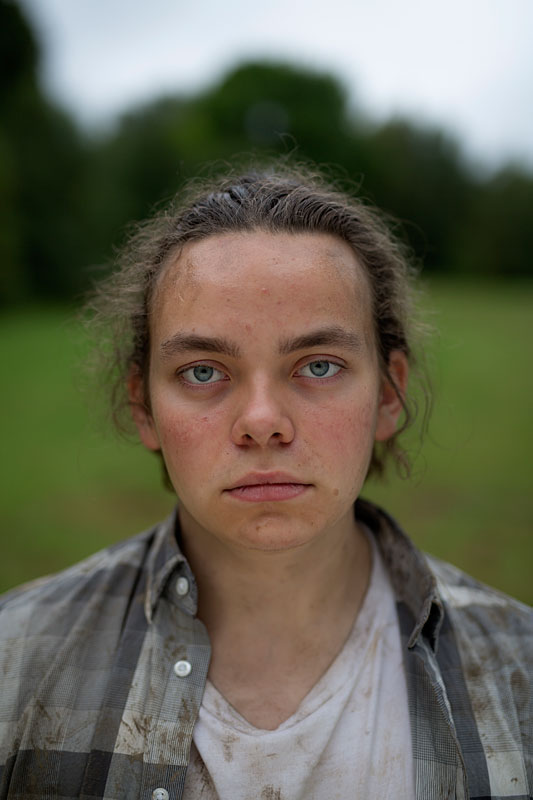 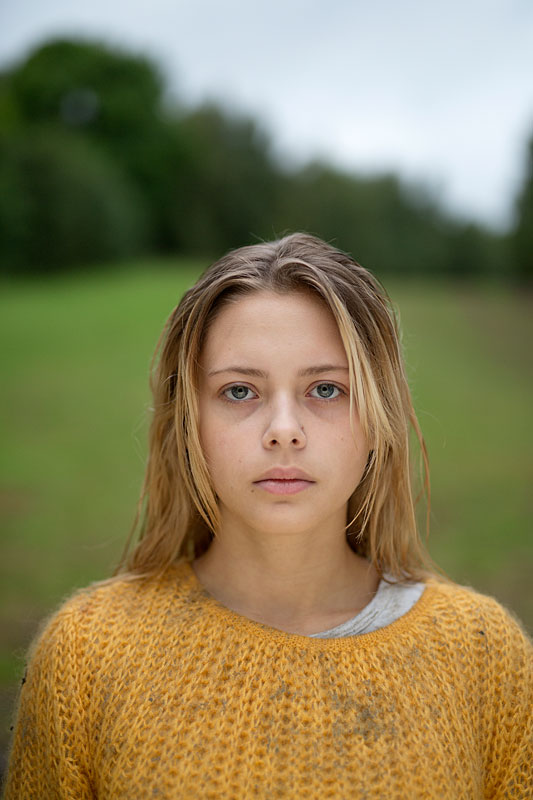 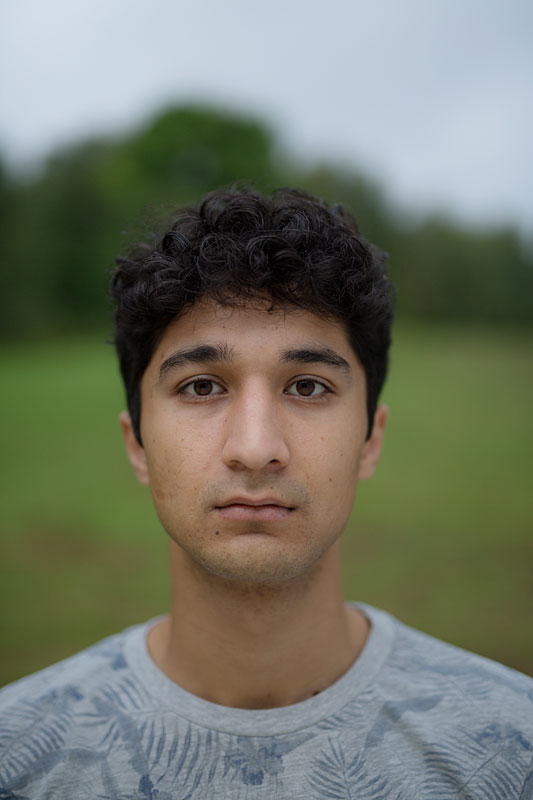 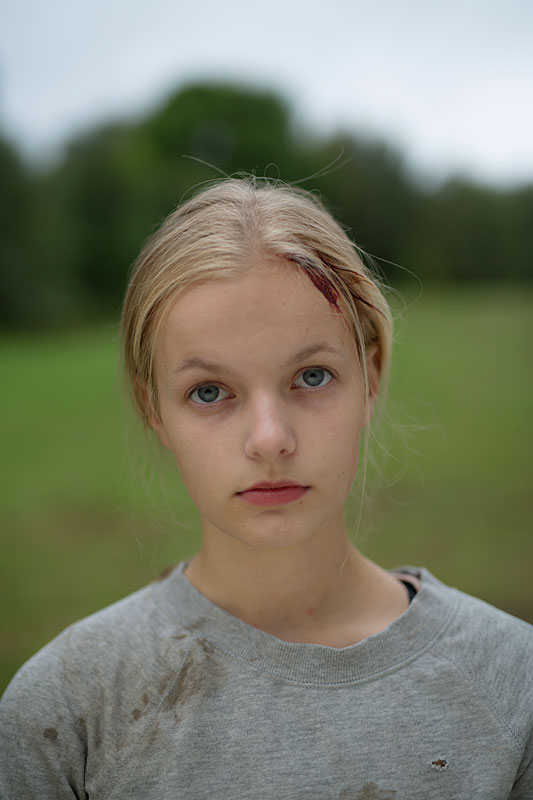 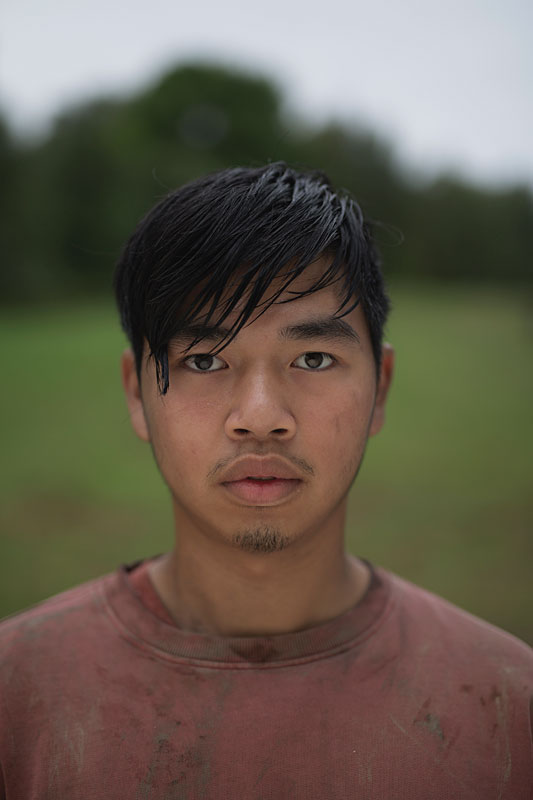 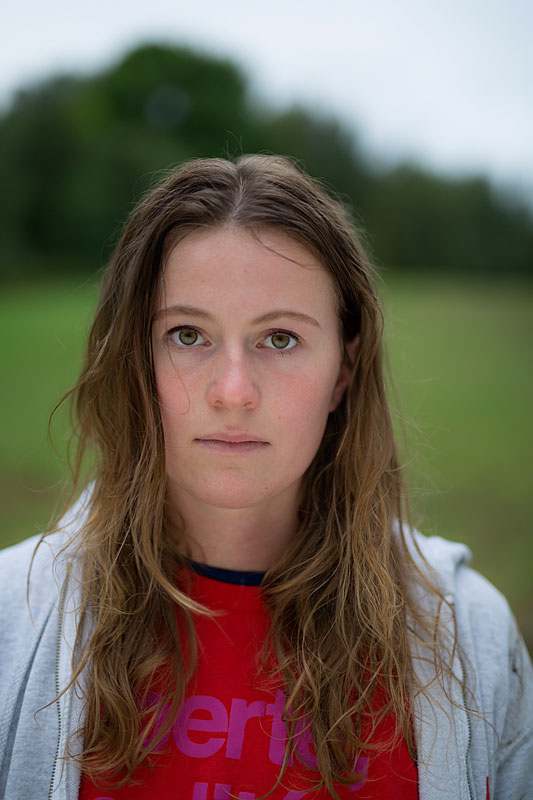 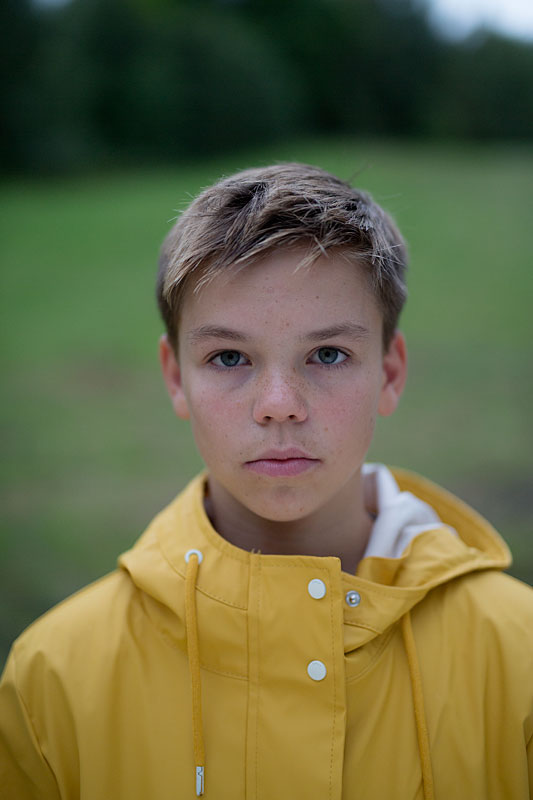 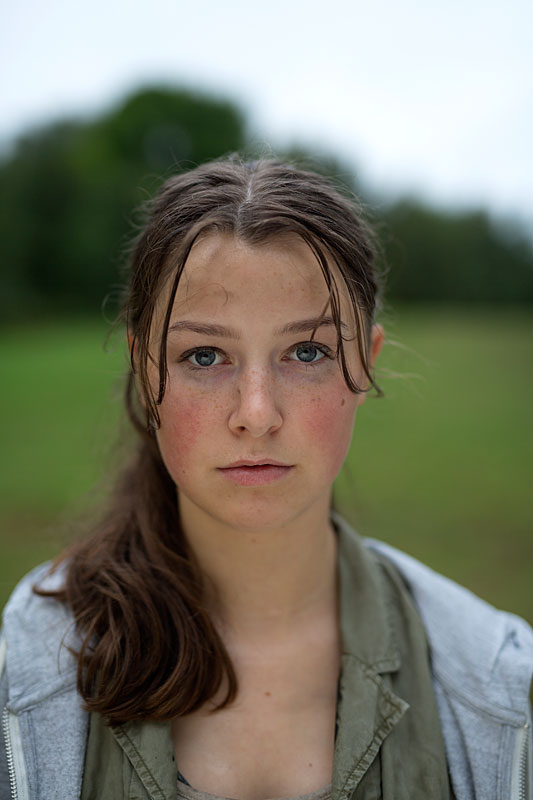