After months have passed without a culprit in her daughter’s murder case, Mildred Hayes makes a bold move, commissioning three signs leading into her town with a controversial message directed at the town's revered chief of police. A darkly comedic drama from director Martin McDonagh (In Bruges). 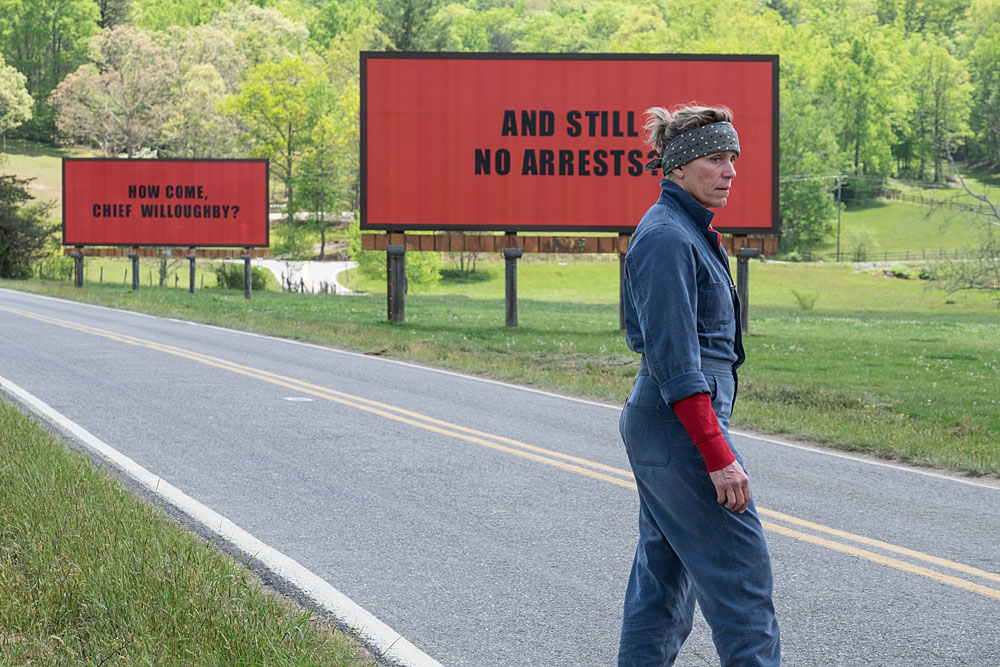 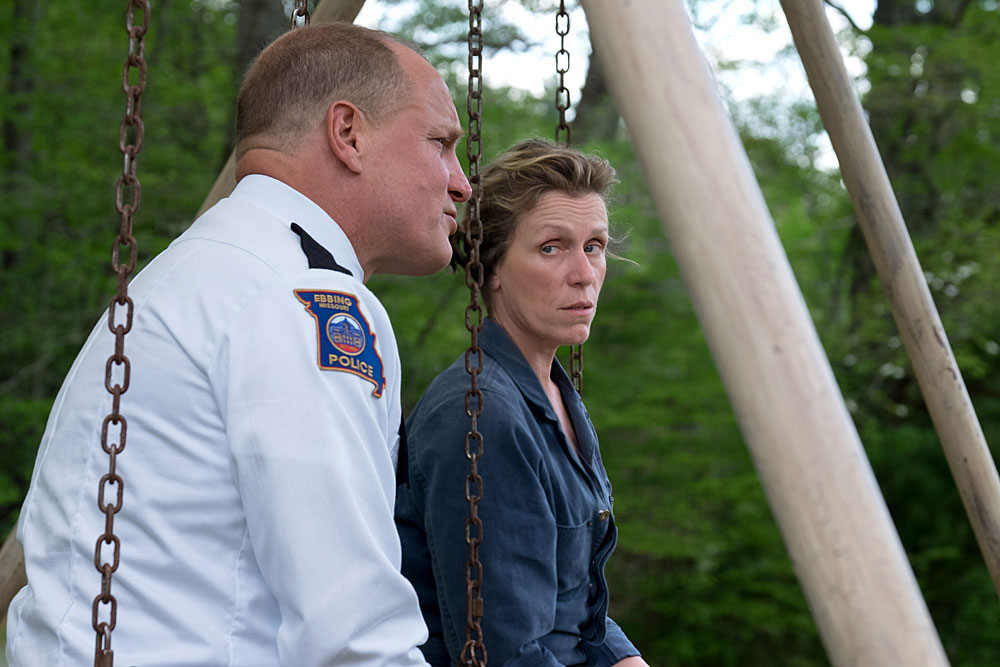 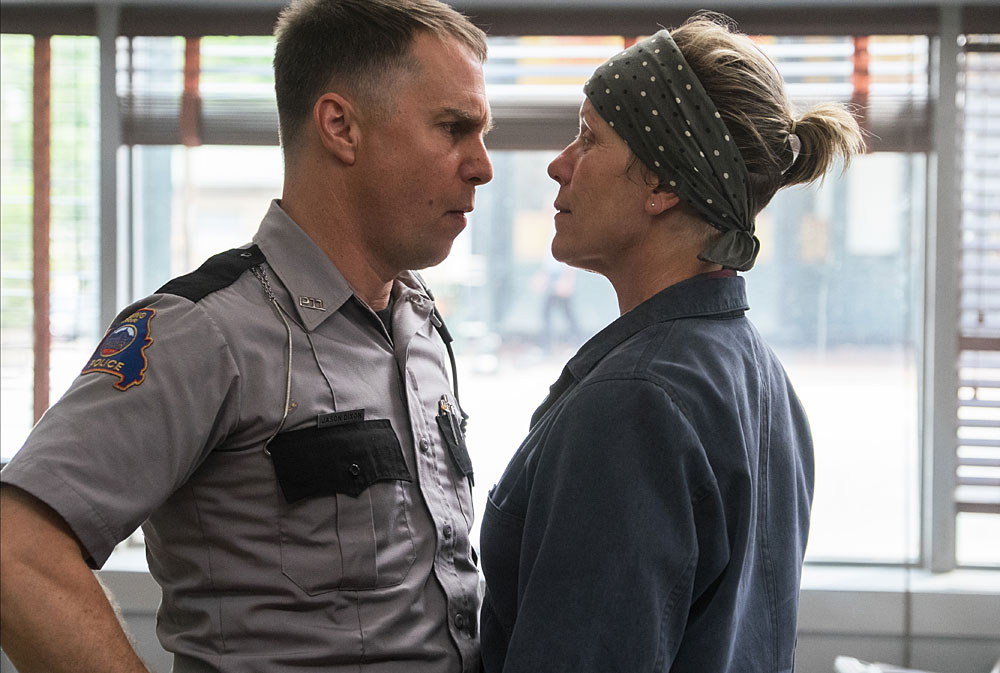 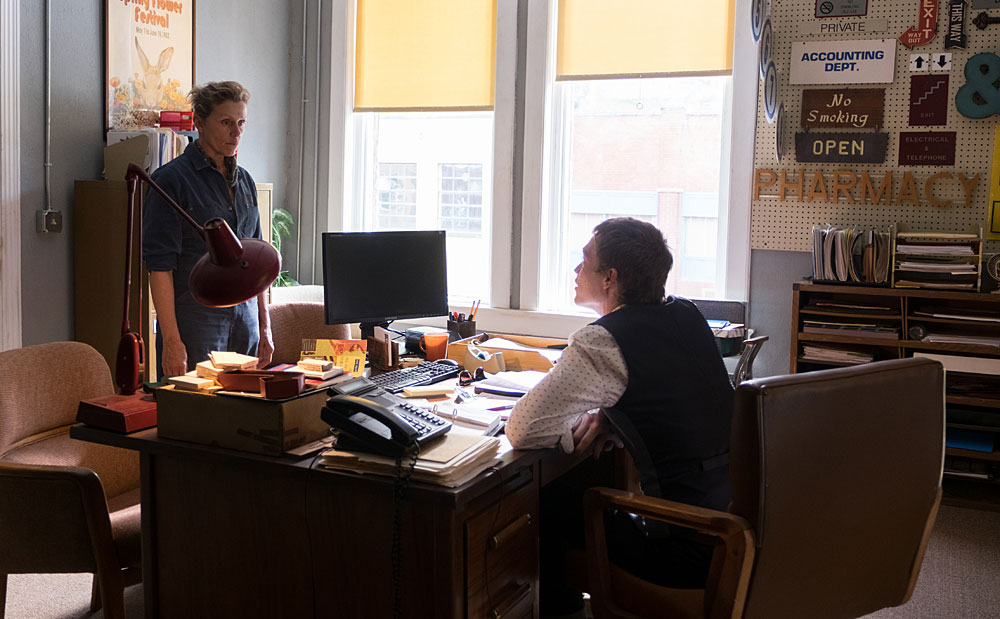 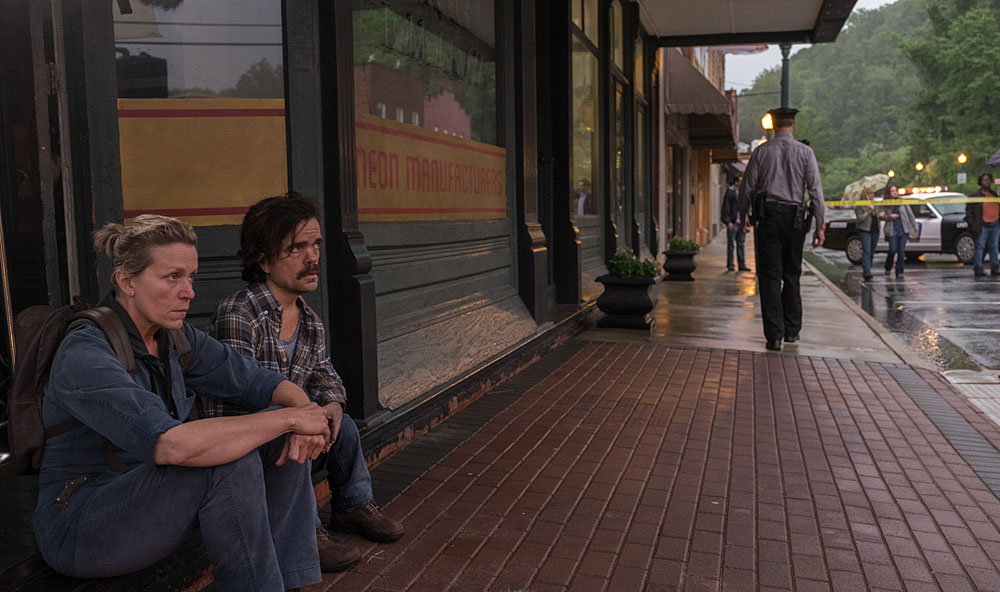 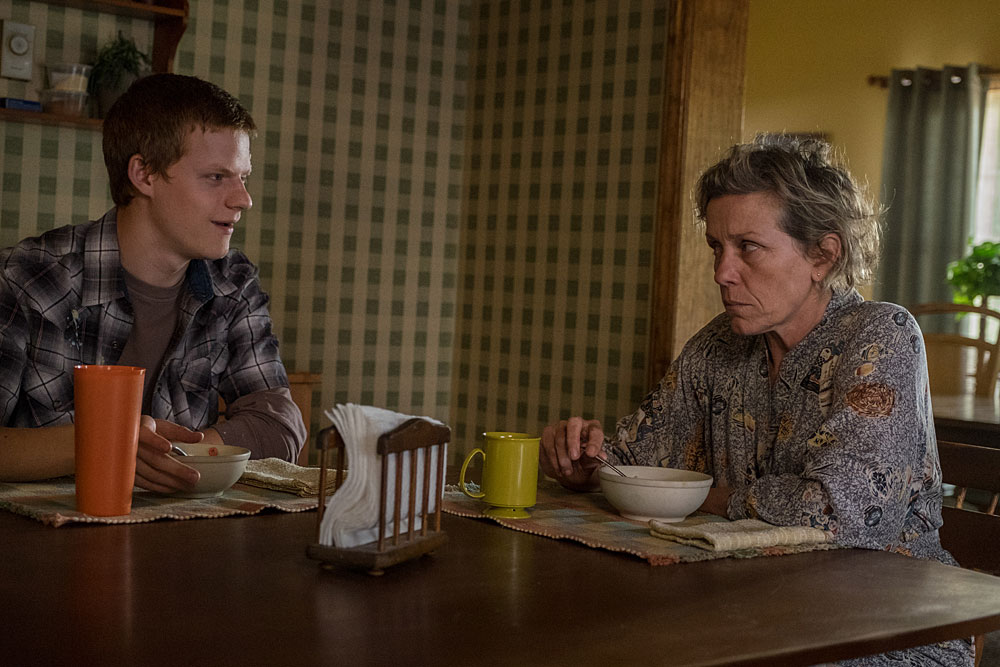 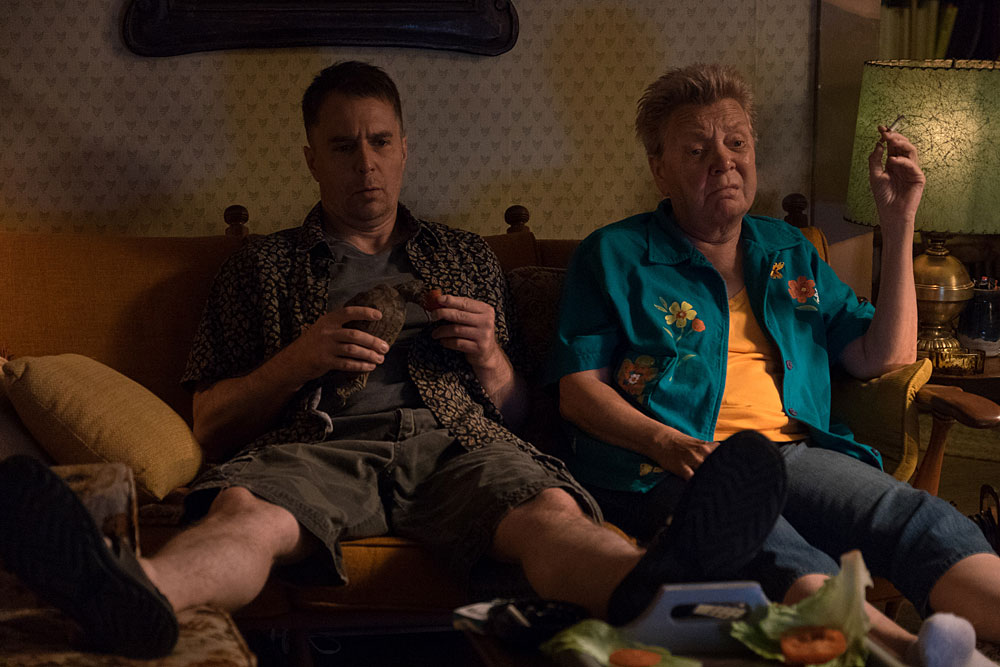 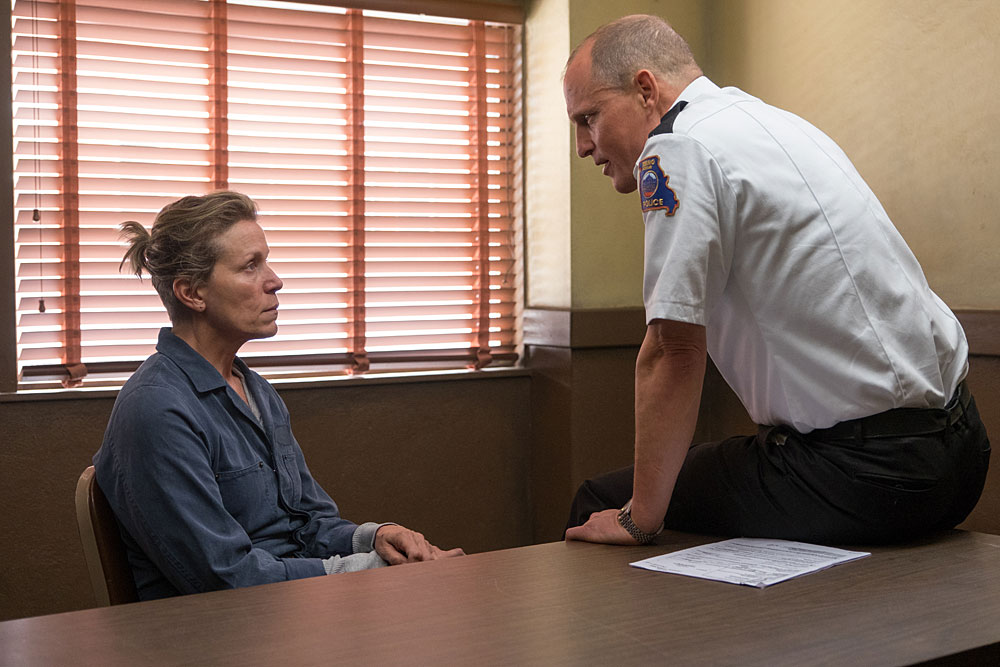 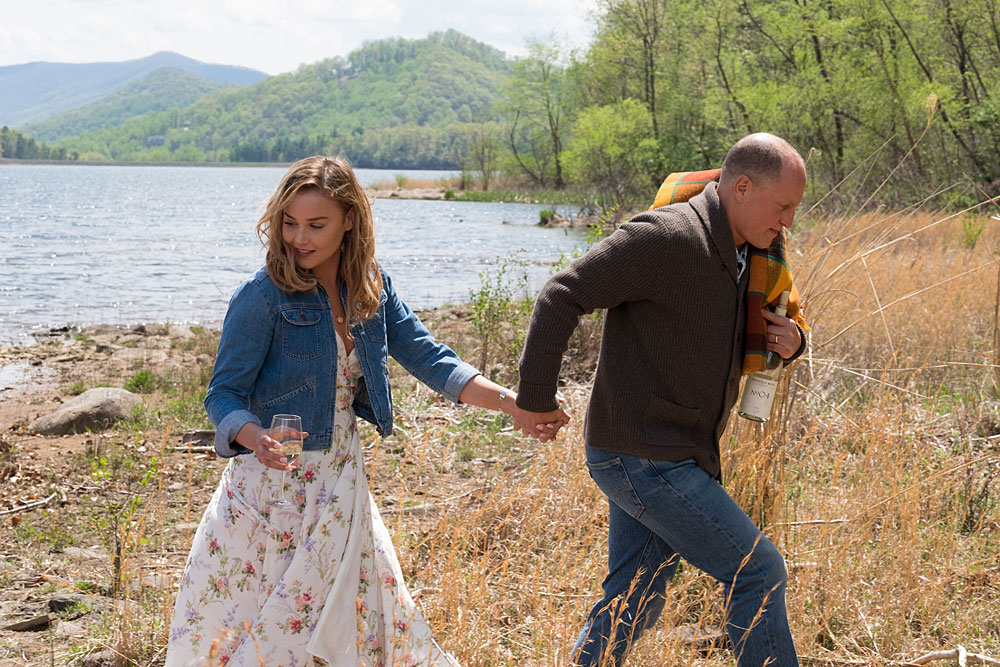 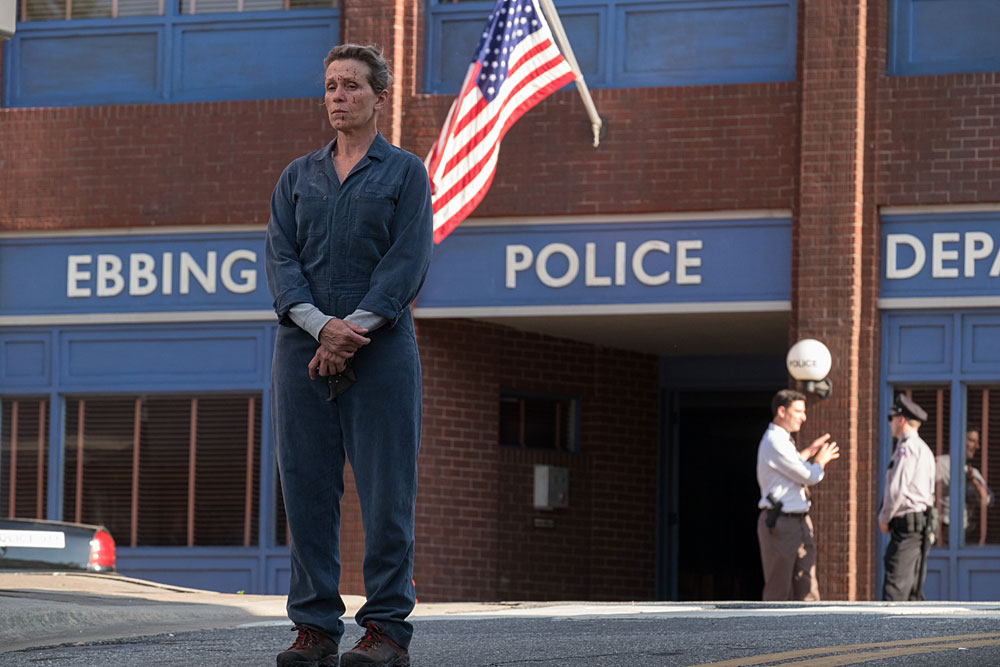