A unique road film, which ends the twenty year silence that surrounds one of the most horrific crimes of the Serbian army on Kosovo, and exposes the moral and social effects of war, whose weight its generation has quietly placed on the shoulders of their children. 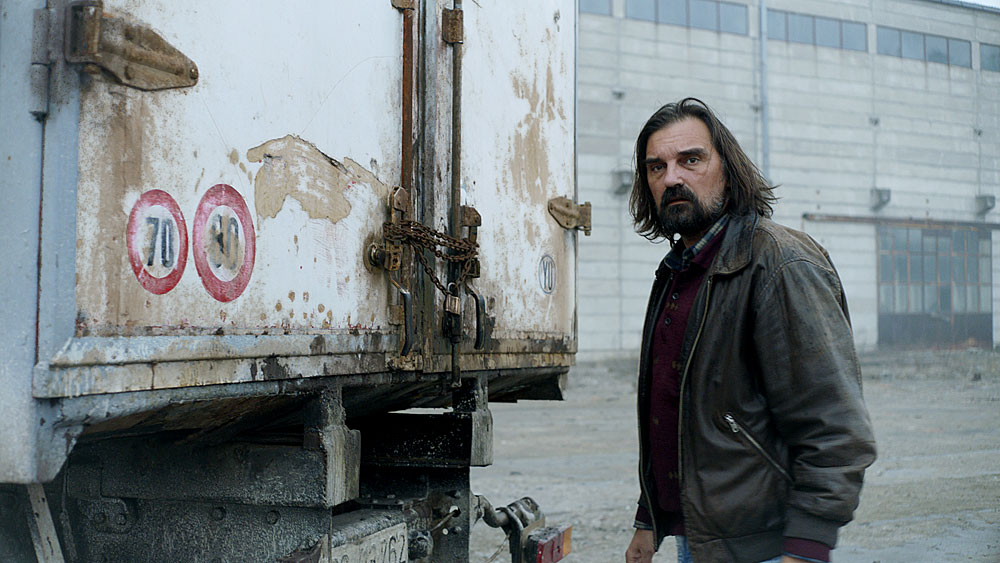 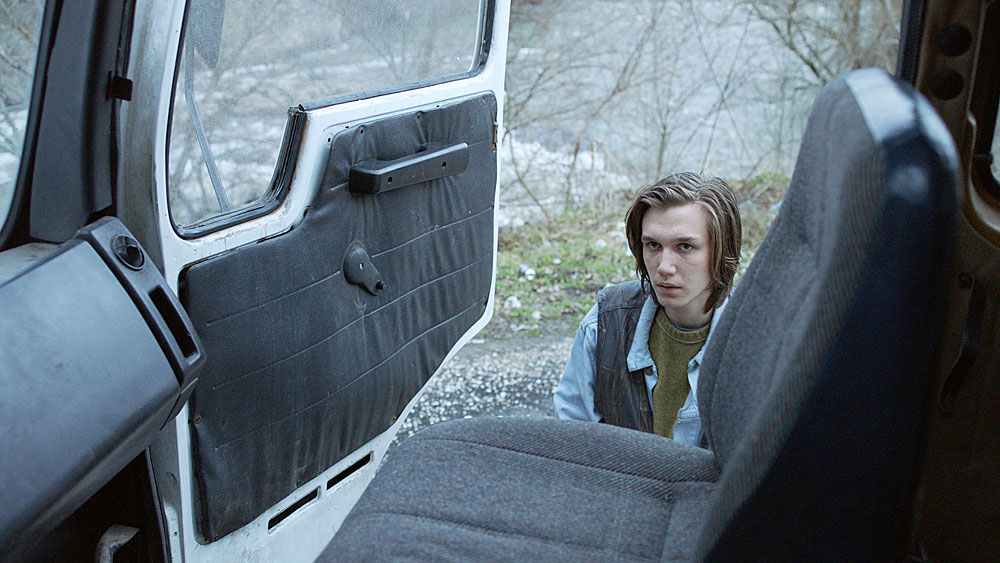 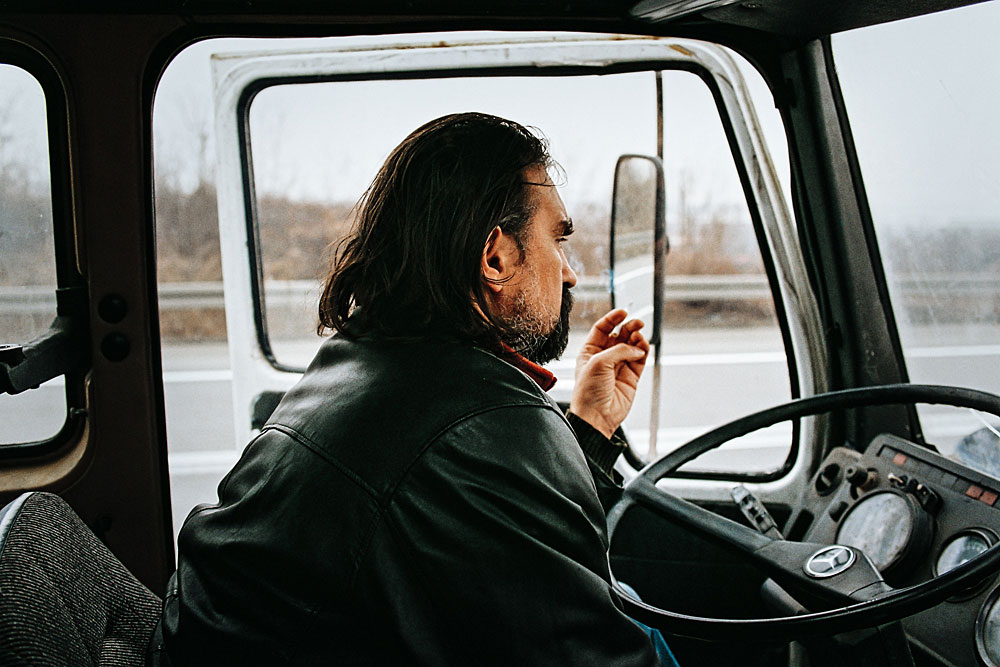 Vlada works as a truck driver during the NATO bombing of Serbia in 1999. Tasked with transporting a mysterious load from Kosovo to Belgrade, he tries to make his way in a country scarred by war. The rules of the job mean sticking to a strict timetable and asking no questions. Along the way, Vlada breaks the rules by stopping to make phone calls to his wife, who is undergoing medical tests, and to offer a lift to a young hitchhiker, a musician fleeing his homeland with hopes of a new life in Germany. Vlada knows that once the job is over, he will need to return home and face the consequences of his actions.

"This film is defined by two words: isolation and occupation. When the protagonist steps out of the truck cabin, he steps into a territory that’s occupied by war: the bombs, gunshots, noise, but also the fear and paranoia, which have already gripped people. Which is why Vlada always goes back to that truck. I wanted to show how my country looked at that time. Without explaining the context too much or pushing any drama and information. I wanted to show a metaphysical, inner journey of my character, but also a society at a very specific moment of its decay." (Ognjen Glavonić)

Ognjen Glavonić
Born in 1985 in Pančevo, Serbia. His short films have been selected for more than 50 international film festivals. Zivan Makes a Punk Festival, his first documentary, has screened at Cinéma du Réel, the International Film Festival Rotterdam and IndieLisboa, among others. Glavonić’s documentary Depth Two has received several international awards. He is the founder of the Pančevo Film Festival. The Load is his first feature film.

Kinodvorišče / New on the programme

»What’s a bad miracle?« Oscar-winner Jordan Peele disrupted and redefined modern horror with Get Out and Us. Now, he reimagines the summer movie with a new pop nightmare: the expansive horror epic Nope. This film reunites Peele with Oscar-winner Daniel Kaluuya (Get Out, Judas and the Black Messiah), who is joined by Keke Palmer (Hustlers, Alice) and Steven Yeun (Minari, Okja) as residents in a lonely gulch of inland California who bear witness to an uncanny and chilling discovery.