A "comedy of errors" in which the director's travels take him from Palestine to Paris and New York—yet everywhere he goes, it is his homeland that he finds.
IMDb 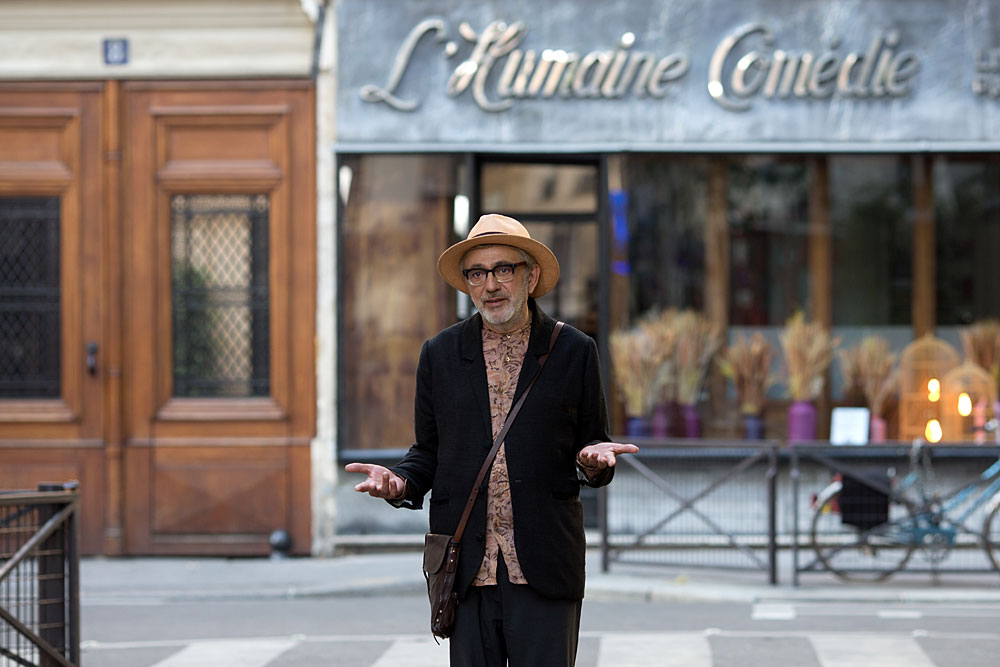 Elia Suleiman (Divine Intervention) has described his film as an "absurdity-fuelled burlesque". The film earned a Special Mention of the Jury at Cannes Film Festival and was also shown at Liffe.