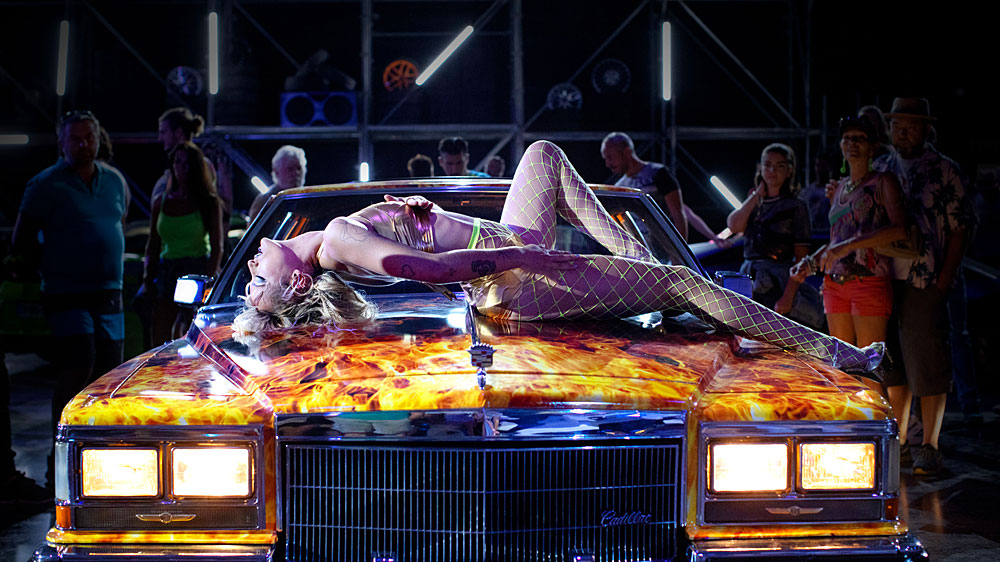 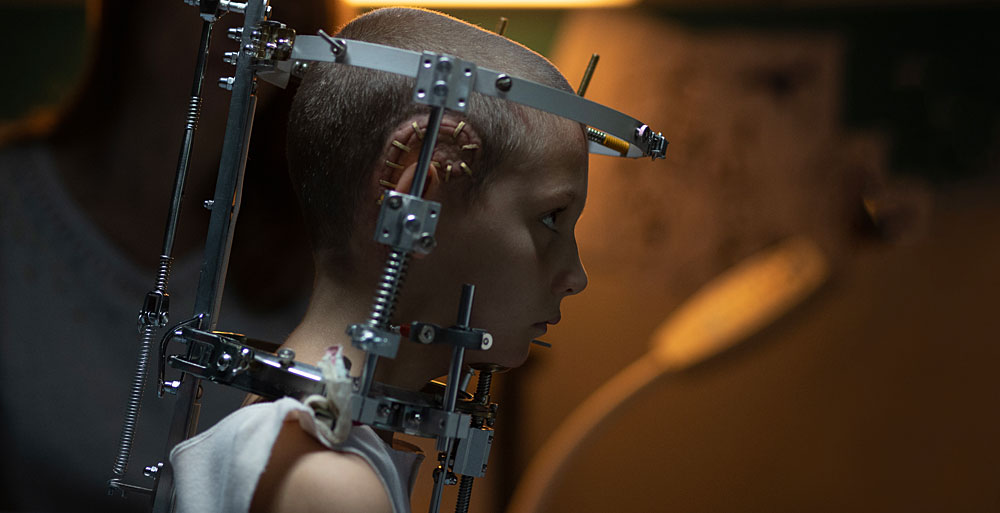 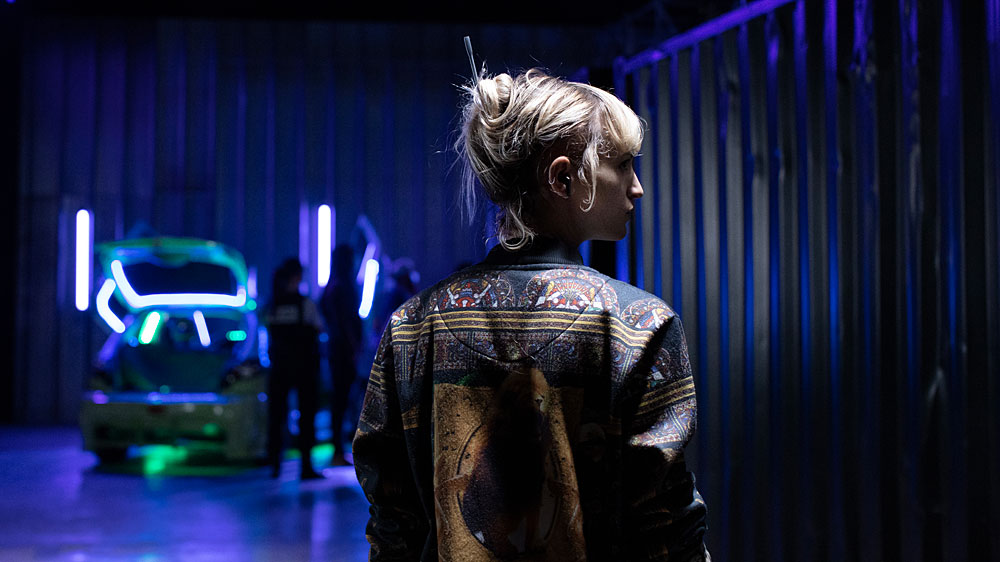 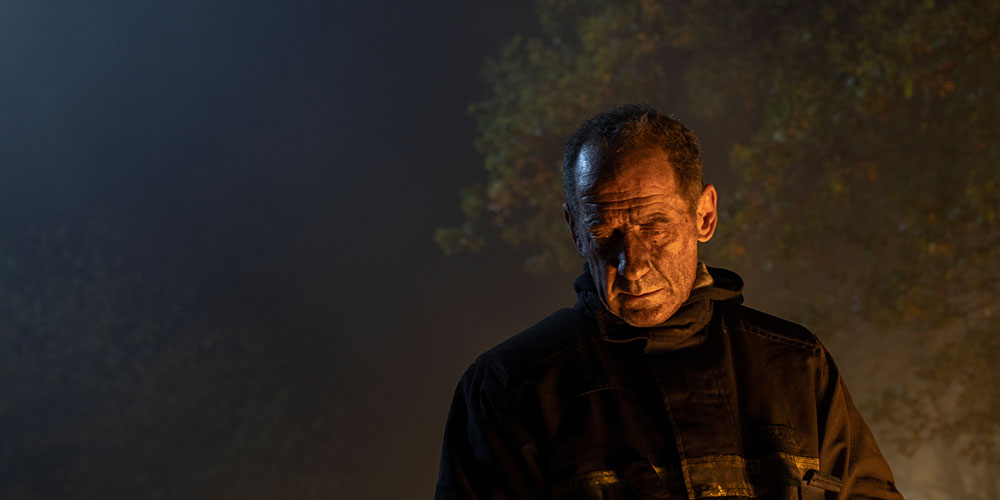 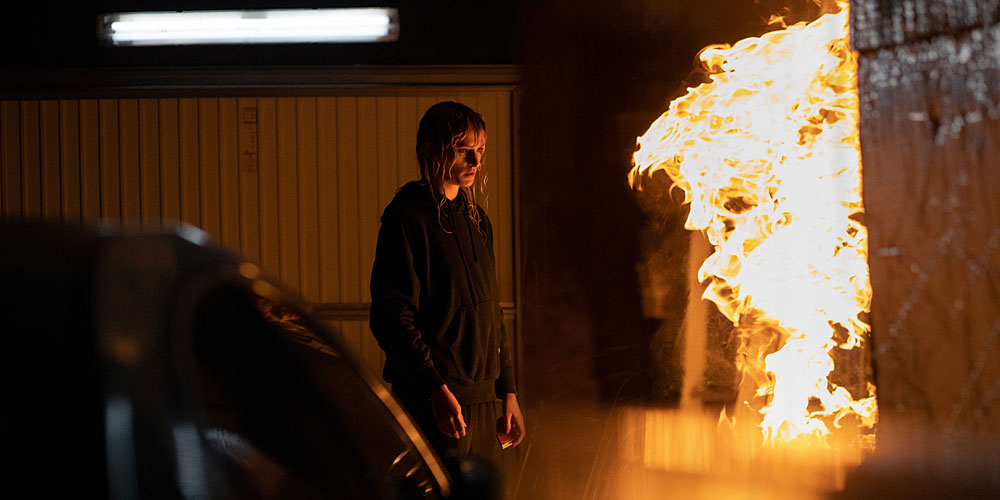 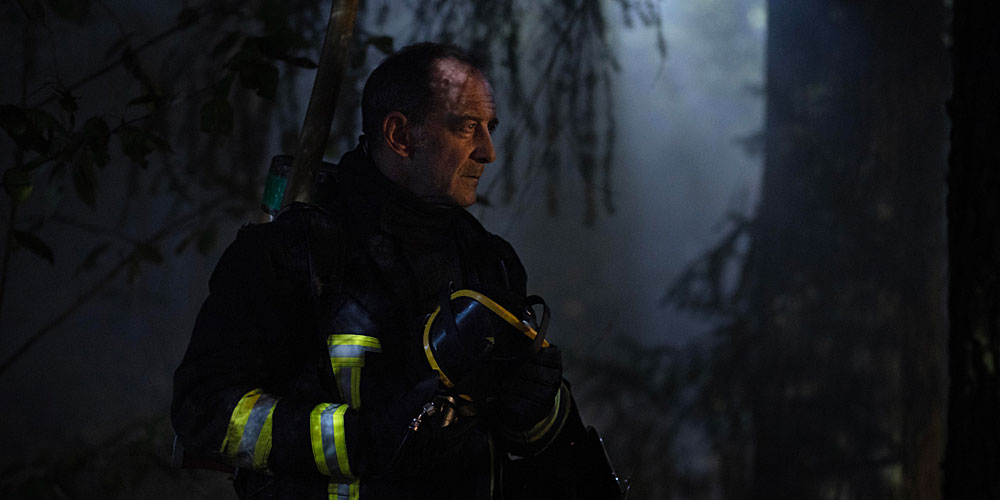 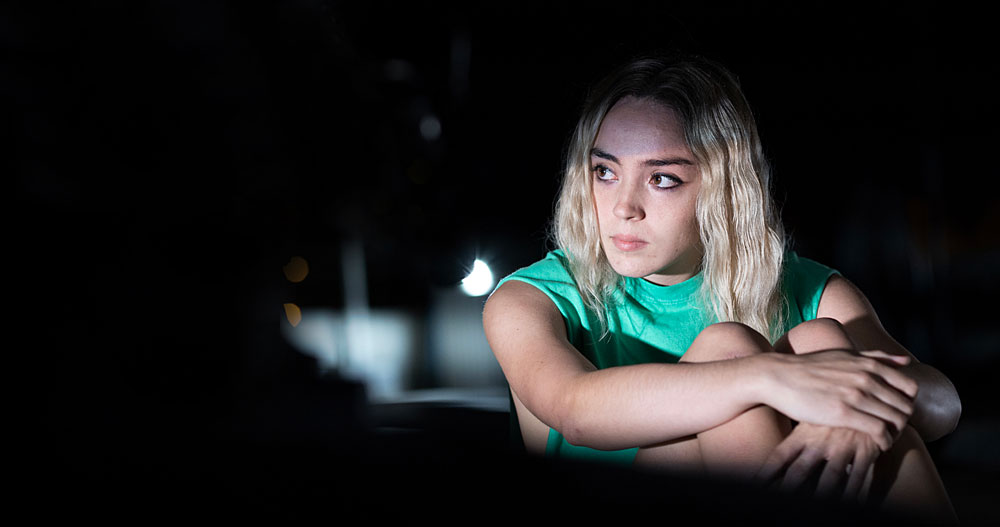 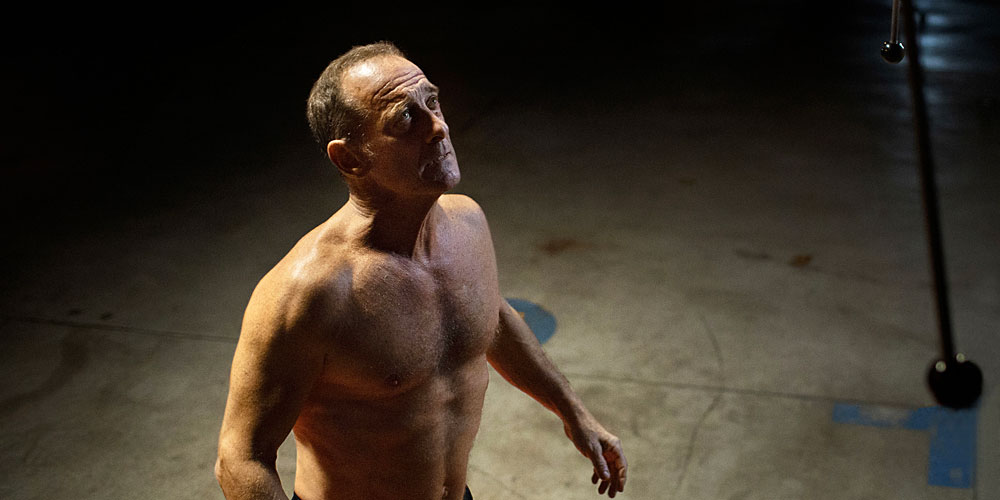 Surviving a major car crash as a young girl, Alexia had a titanium plate installed just above the right ear. Today a full-grown woman, she works as a dancer for hire. Her attractions are of an almost magnetic nature, although it’s not at all clear why this young pyro sets fire to her home and then claims to be the long-lost son of a lonely fire chief, Vincent. At a certain point, assuming the identity of a long-missing boy seems like Alexia’s best gamble for getting away from the cops. Vincent so desperately wants to believe that Alexia really is his lost son that he looks past the glaring clues to the contrary. And then there’s the small matter of her pregnancy to conceal.

"To give Titane its definitive shape, I honed in on the character of Vincent and his fantasy: this idea that through a lie, you can bring love and humanity to life. I wanted to make a film that initially may seem "unlovable" because of its violence, but then we grow deeply attached to the characters, and ultimately, we receive the film as a love story. Or rather, a story about the "birth of love" because here, everything is a question of election." (Julia Ducournau)