After having found himself in a nest of spies in Cairo and having lost himself in Rio, Hubert Bonisseur de La Bath, aka Special Agent 117, is on a red alert rescue mission in black Africa. This spy parody starring Jean Dujardin (with more than a dash of Sean Connery) closed last year's Cannes film festival. 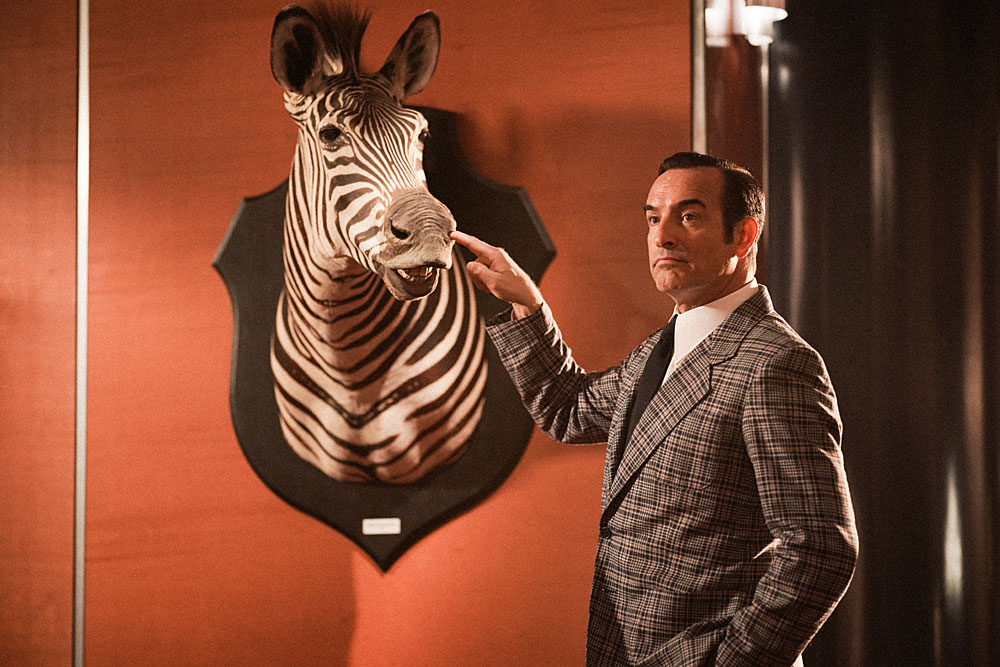 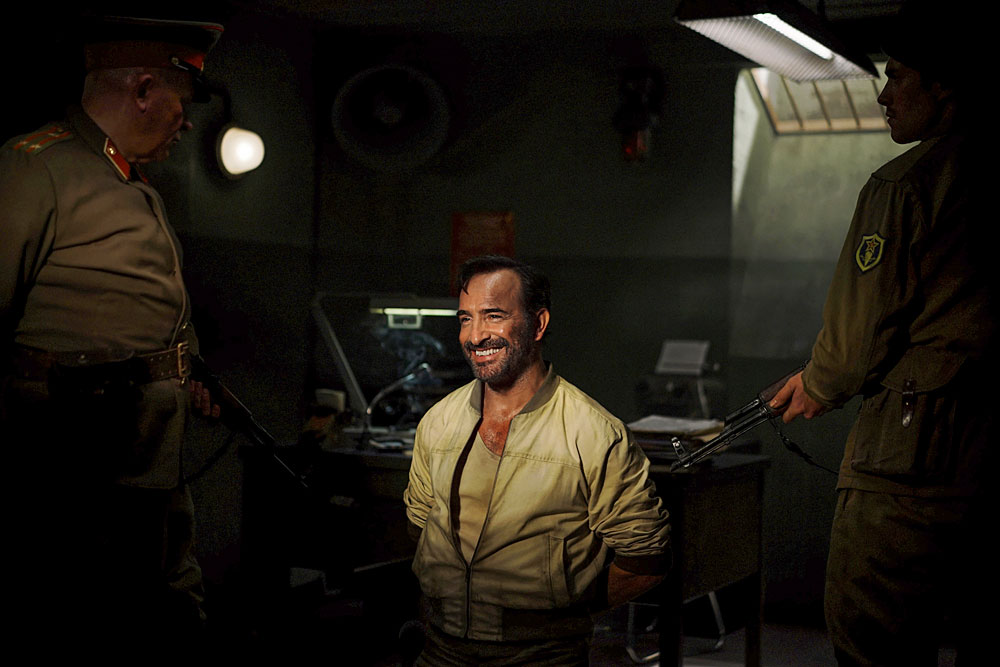 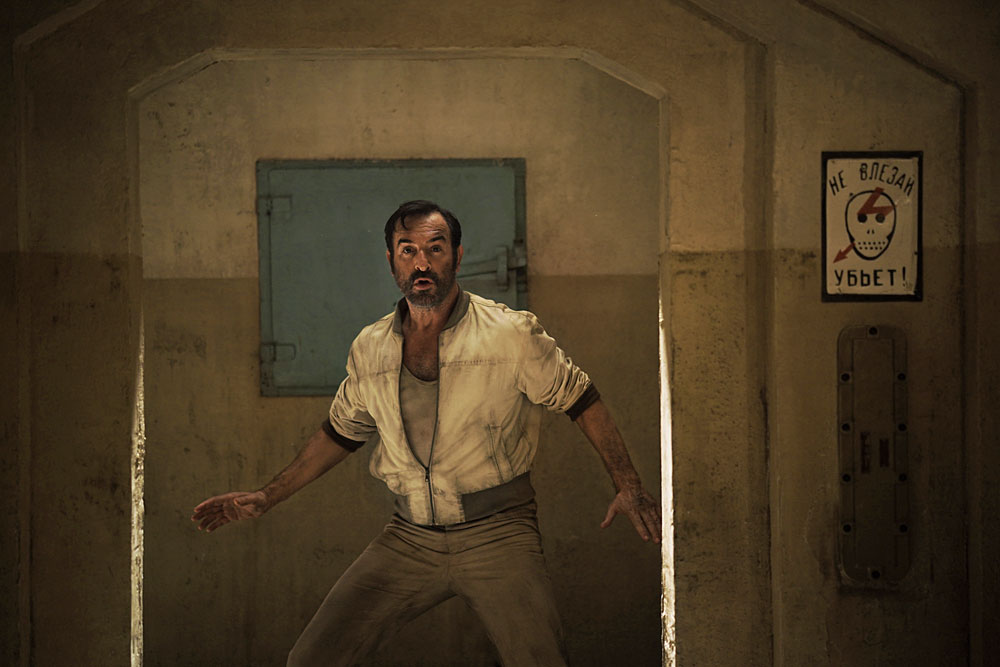 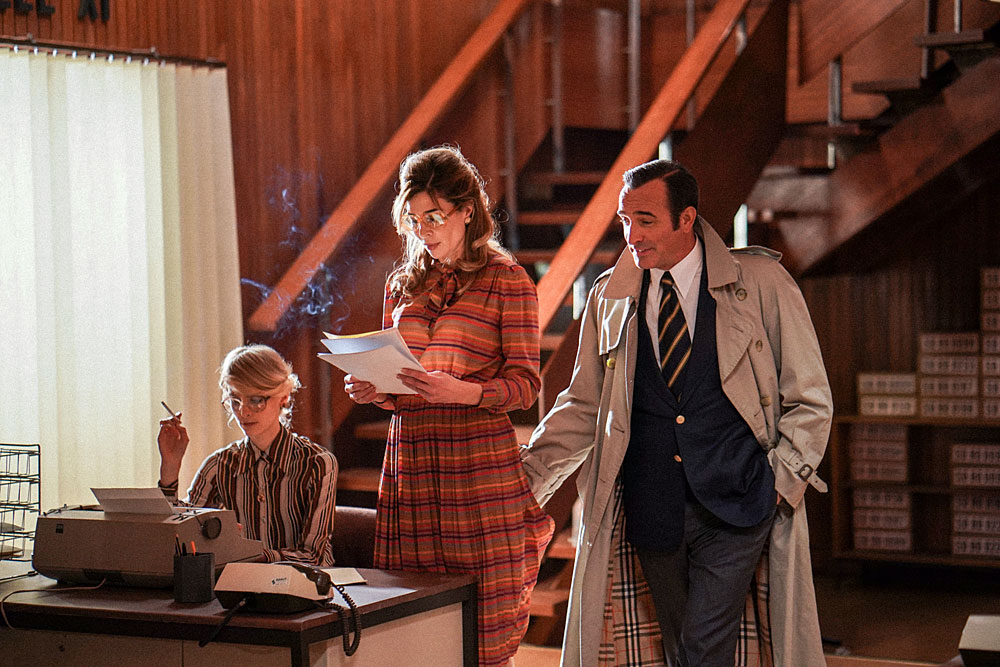 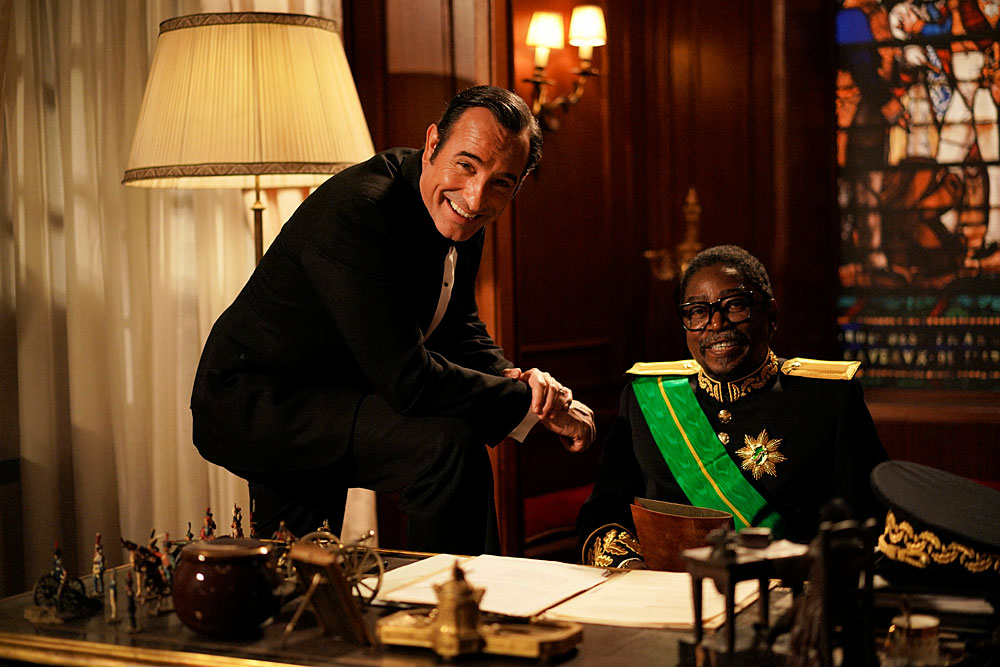 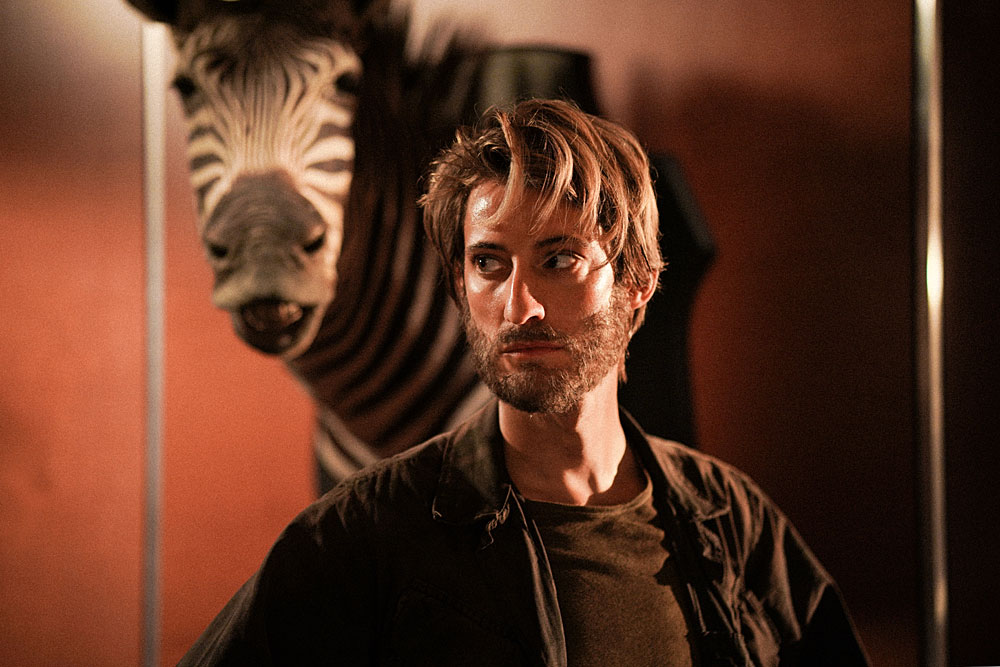 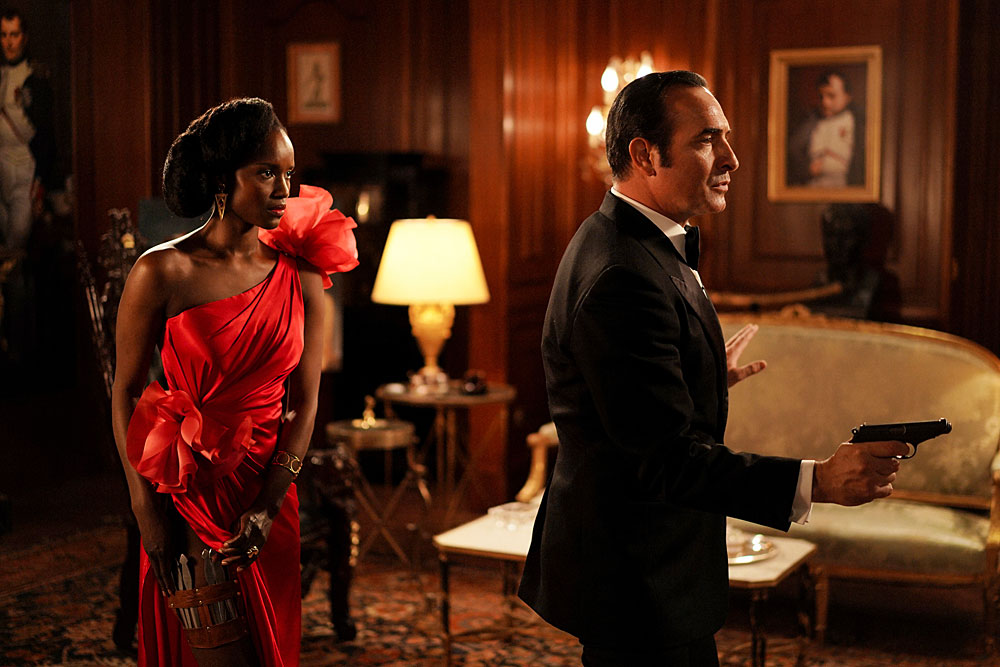 »This is an entertaining popcorn movie that’s also a healthy satire of imperialist self-assurance, perhaps best summed up by Hubert’s sincere belief that everybody on Earth wishes they were French.«
- Deadline

A married couple of filmmakers retreat to the Swedish island of Fårö, where Ingmar Bergman lived and worked. As they develop their screenplays, surrounded by the island’s wild landscape, the lines between reality and fiction start to blur…