A forest at night. Three libertines, expelled from the puritan court of Louis XVI, run into the legendary German seducer and freethinker, the Duke of Walchen. Their mission is to export libertinage, a philosophy based on rejecting all moral restraints and authorities but above all, to find a safe place to indulge in their misguided games.
IMDb 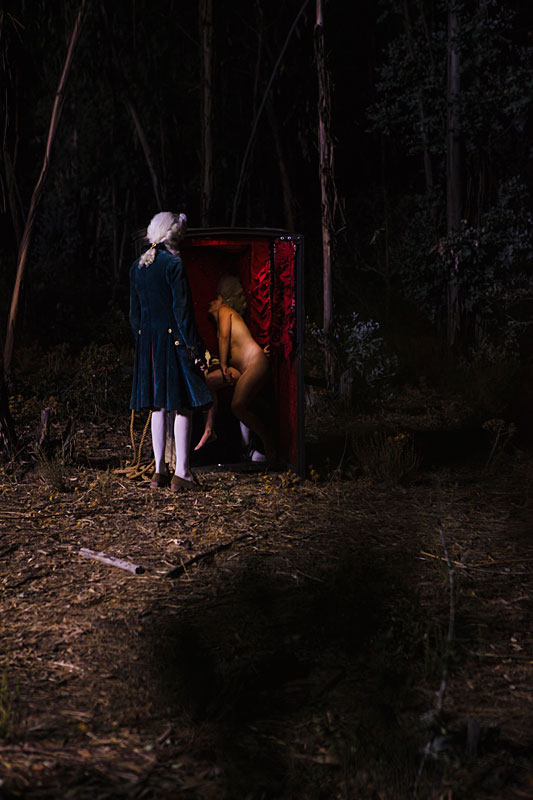 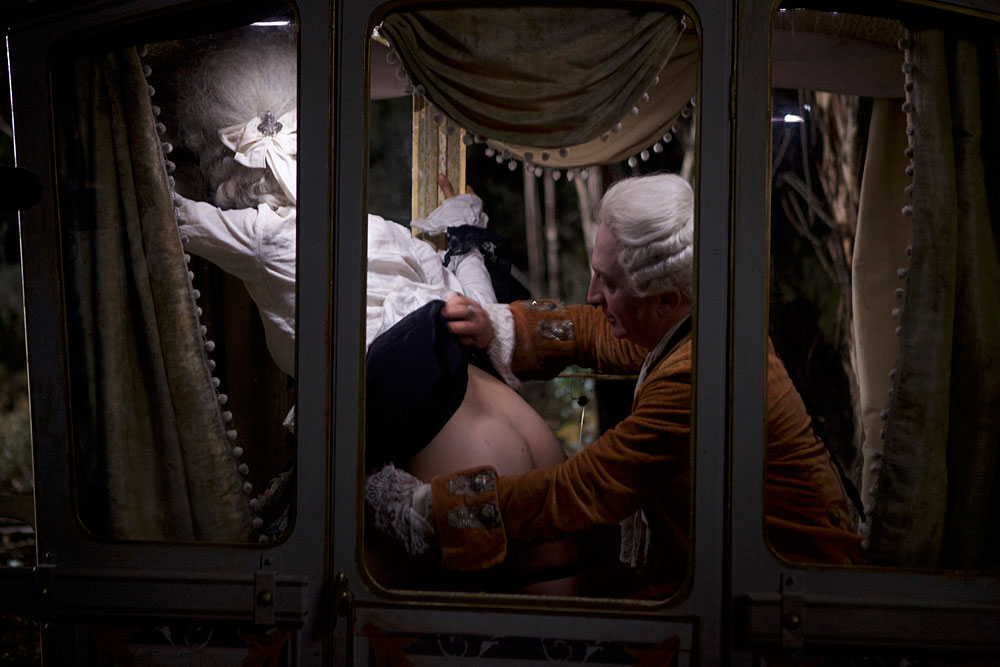 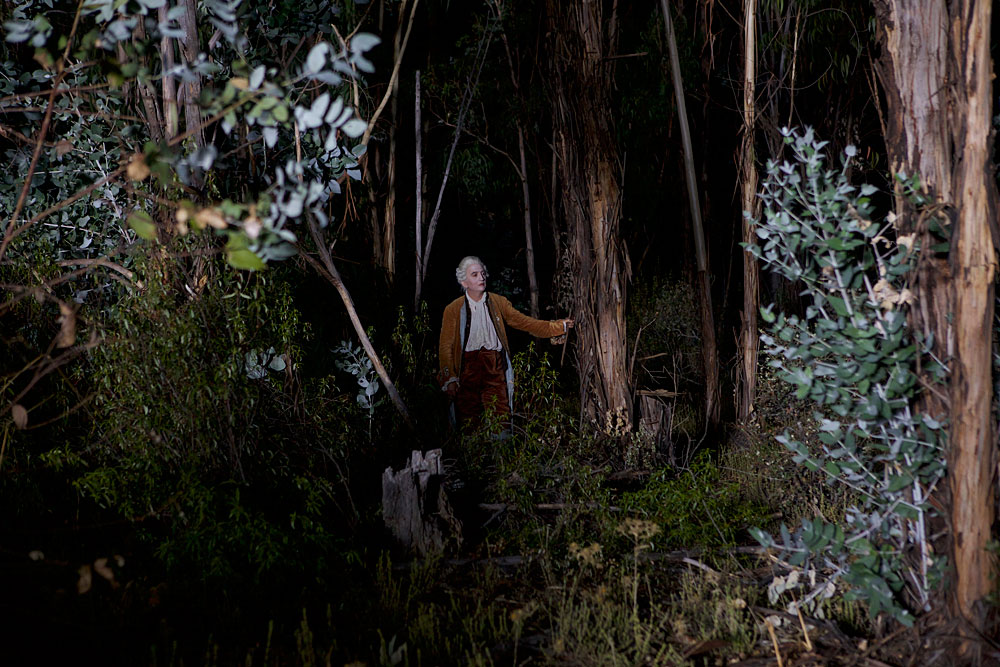 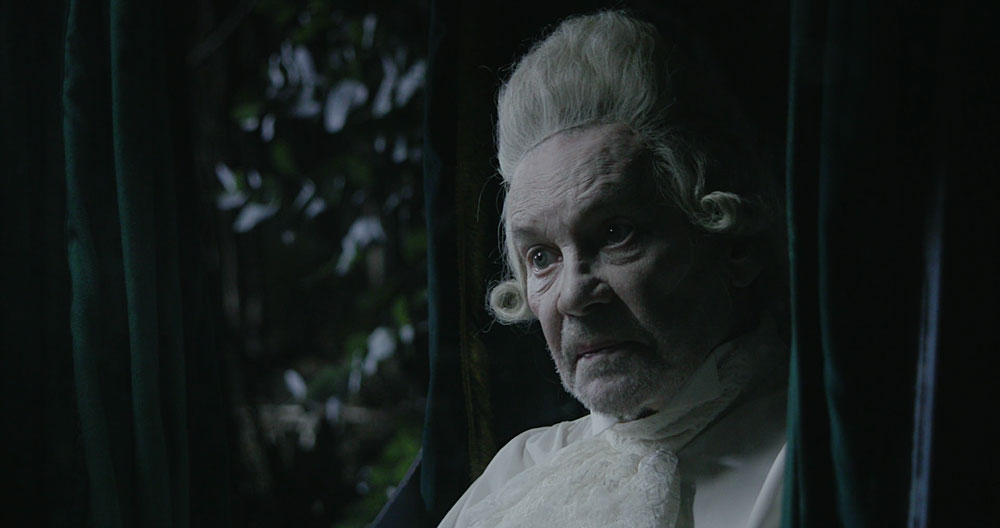 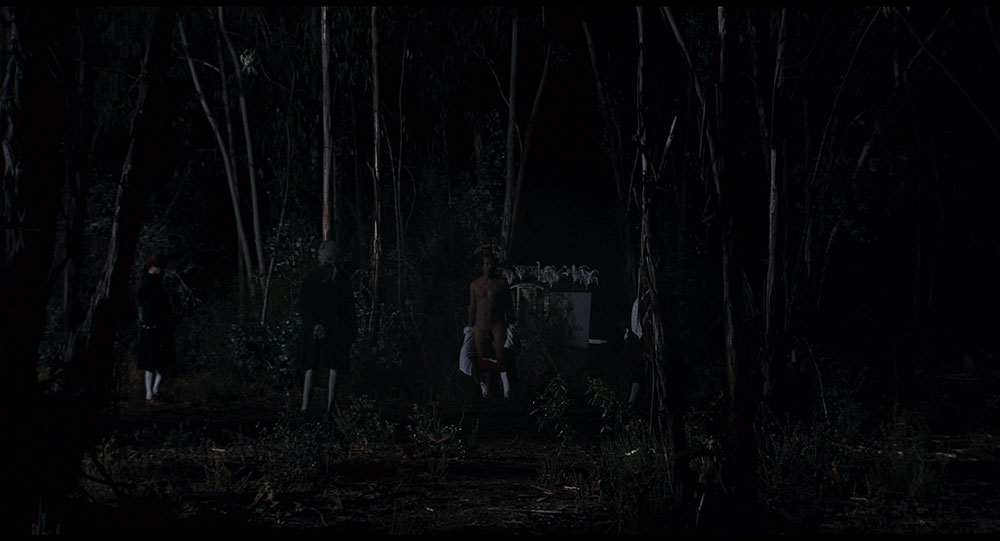 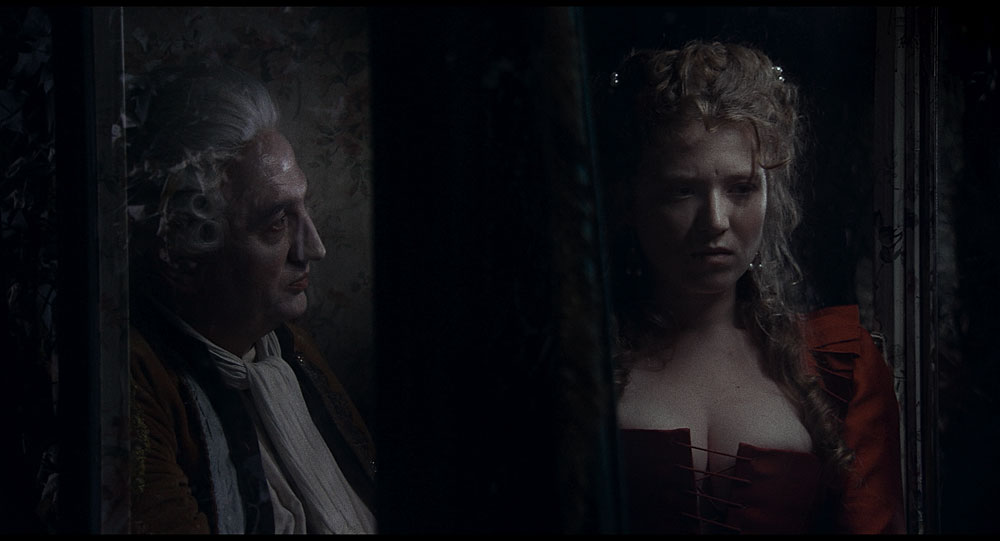 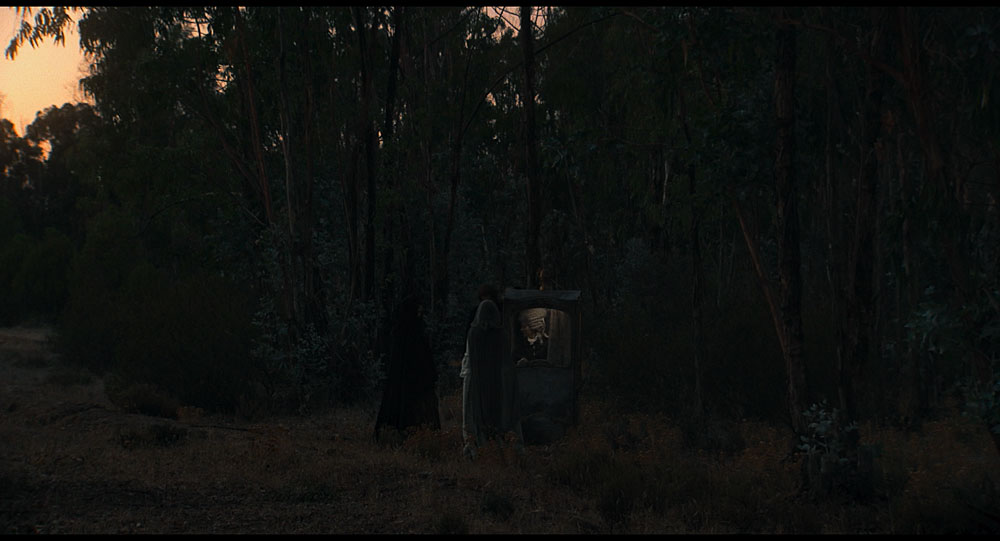 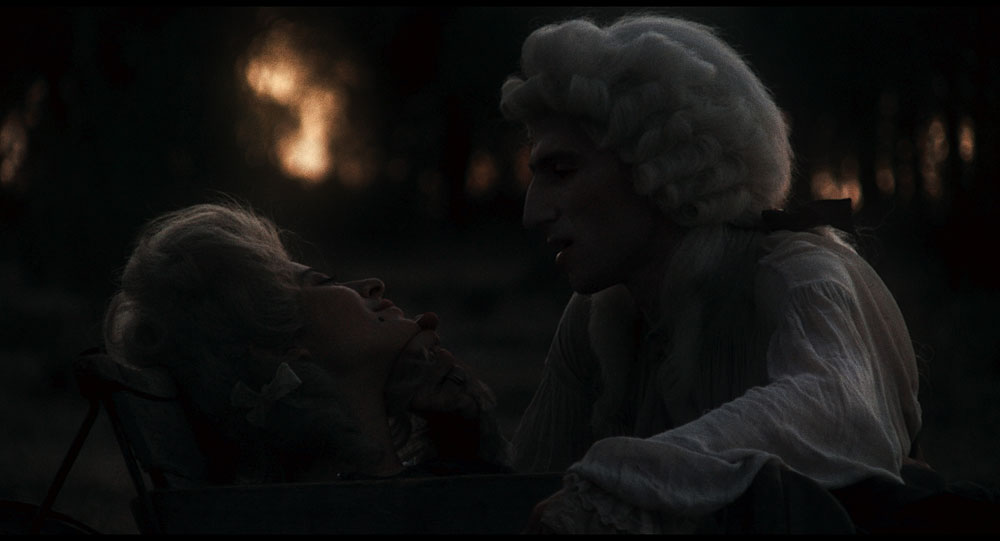 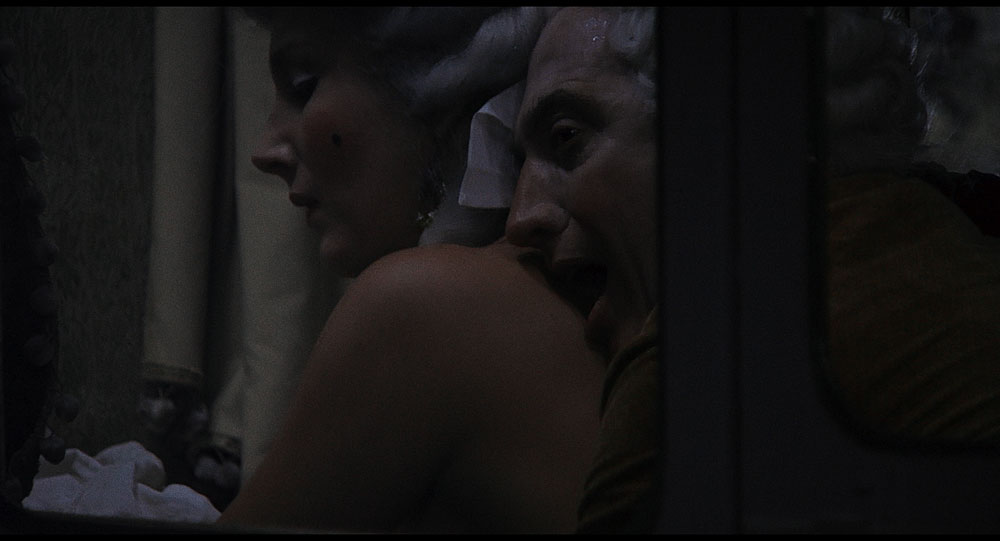 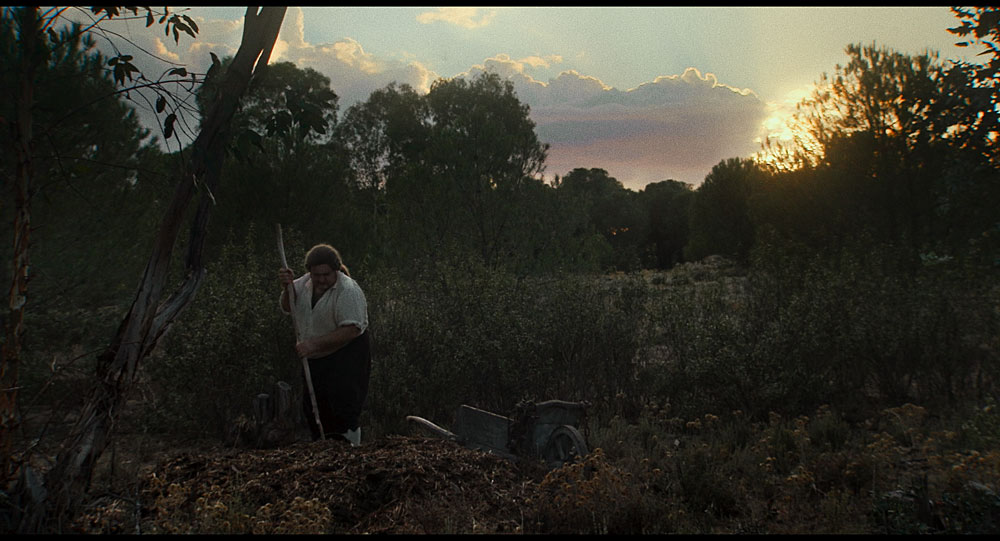 Albert Serra, the enfant terrible of Catalonian film, adapted the film from his controversial debut theatre play staged at the Volksbühne theatre in Berlin. The film brought him the award in the Un Certain Regard category of the Cannes Film Festival and was also included in the Kings and Queens section of the Liffe festival.

Six short visually diverse tales from the animal kingdom, also for the youngest.