Michael, a building engineer living in Berlin, finds out that his father has died. He heads for to the funeral in a remote part of northern Norway with his fourteen-year-old son Luis, with whom he has lost touch after his divorce. Hoping to get closer to his son, Michael plans an expedition across the region, but their meeting proves harder than he had imagined. 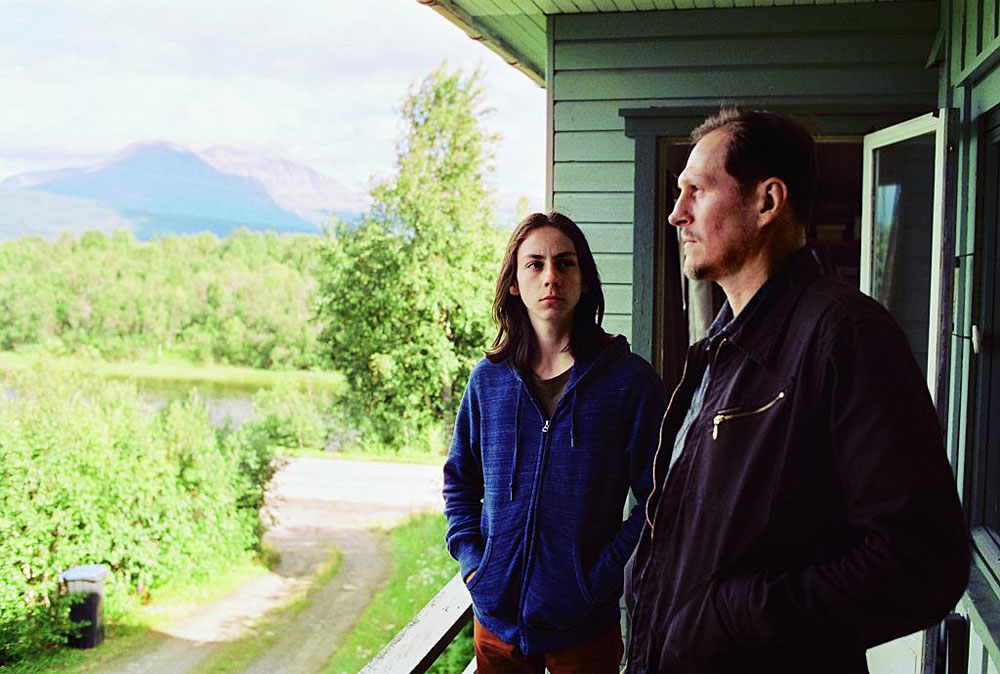 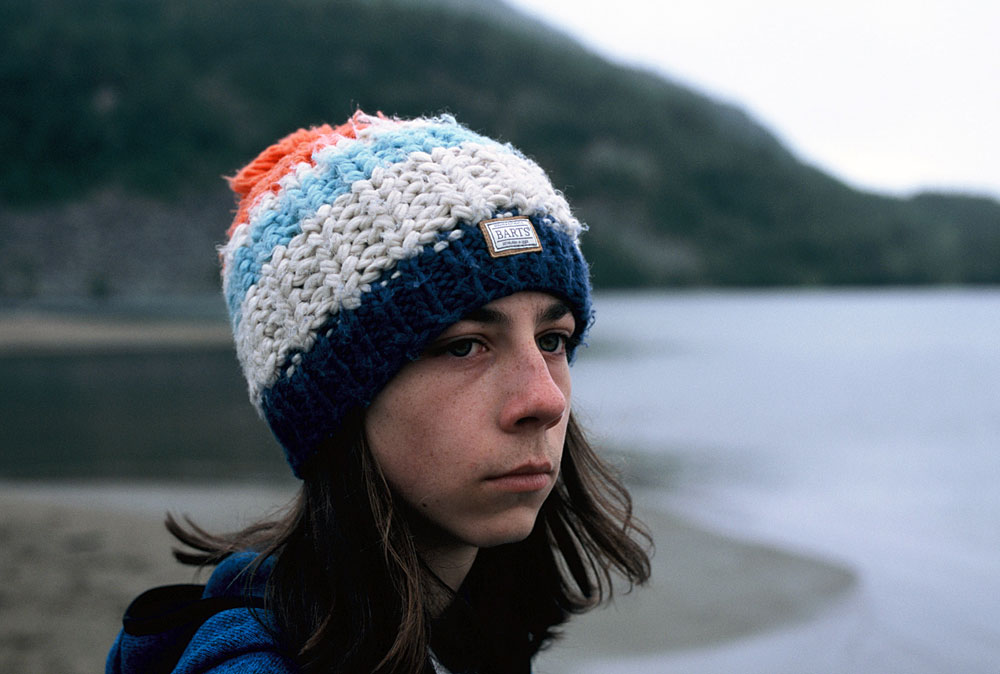 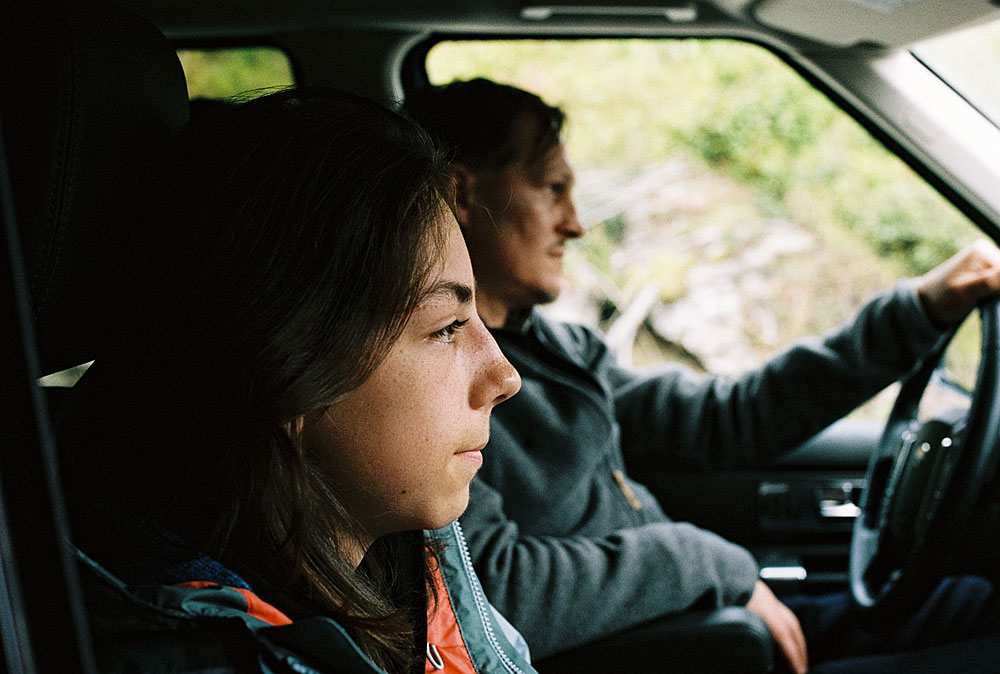 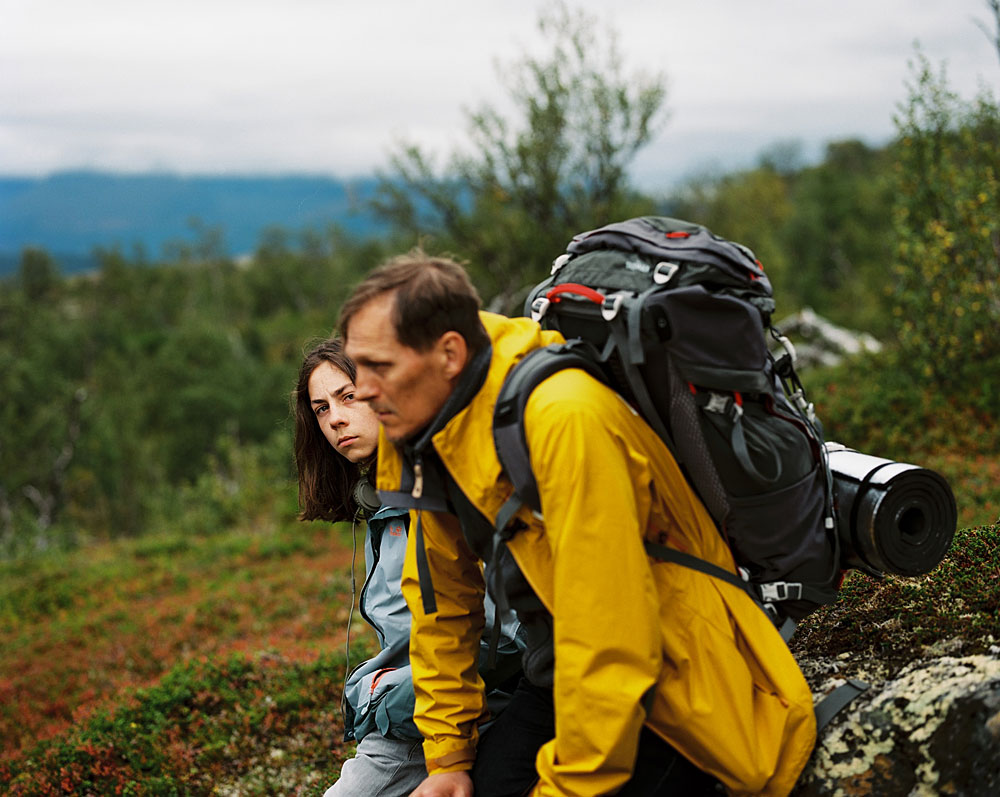 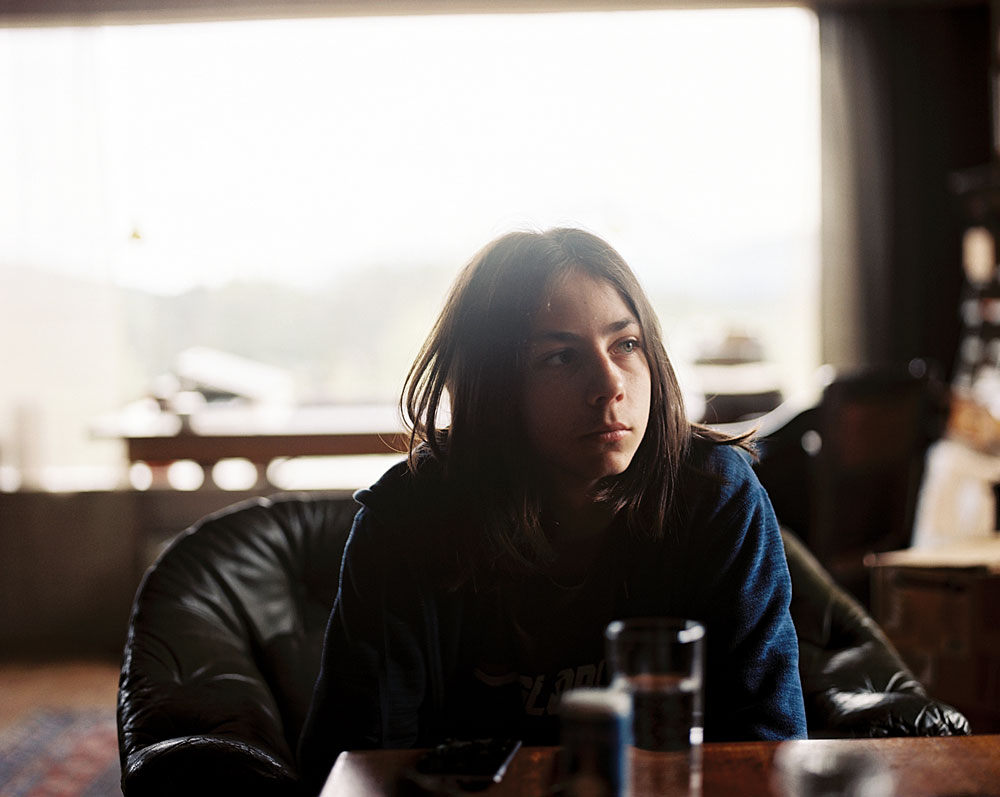 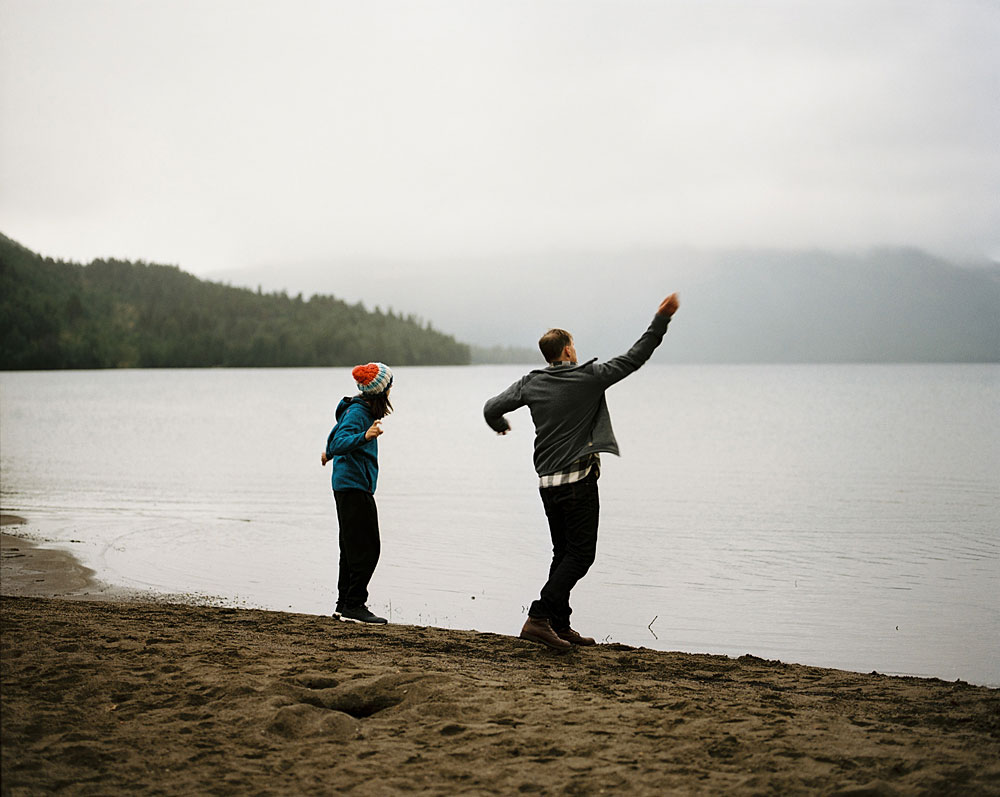