Preston Sturges’ comic masterpiece ranks among the best Hollywood satires and is perhaps the highlight in the career of one of the greatest geniuses of screwball comedy. 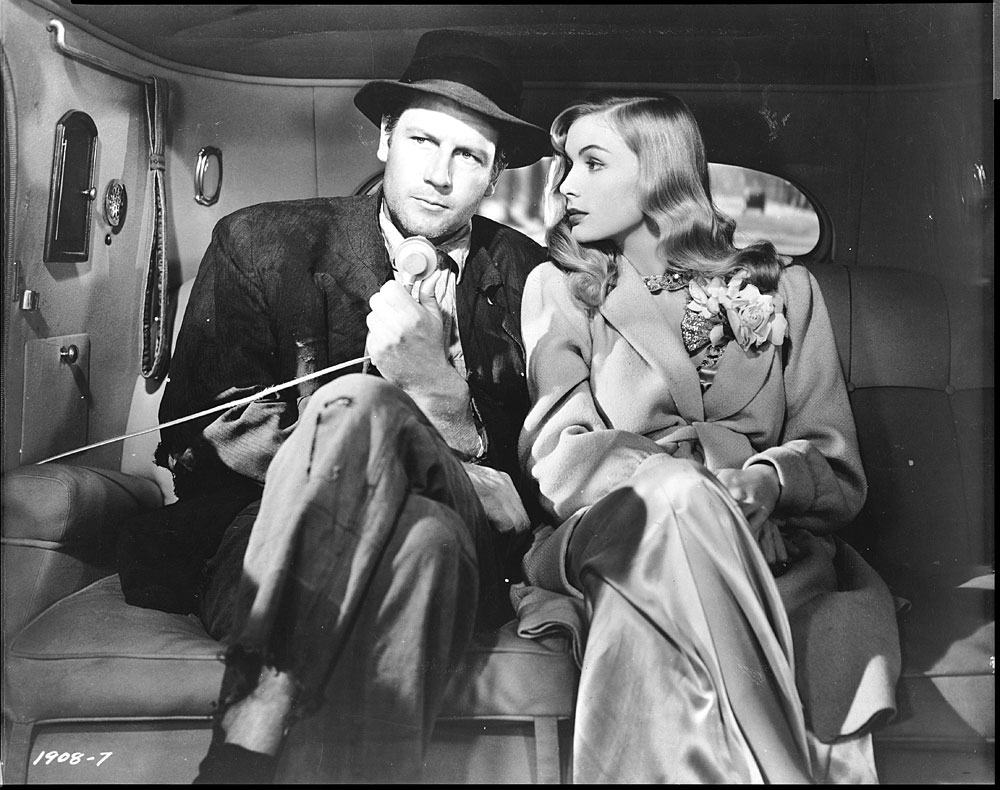 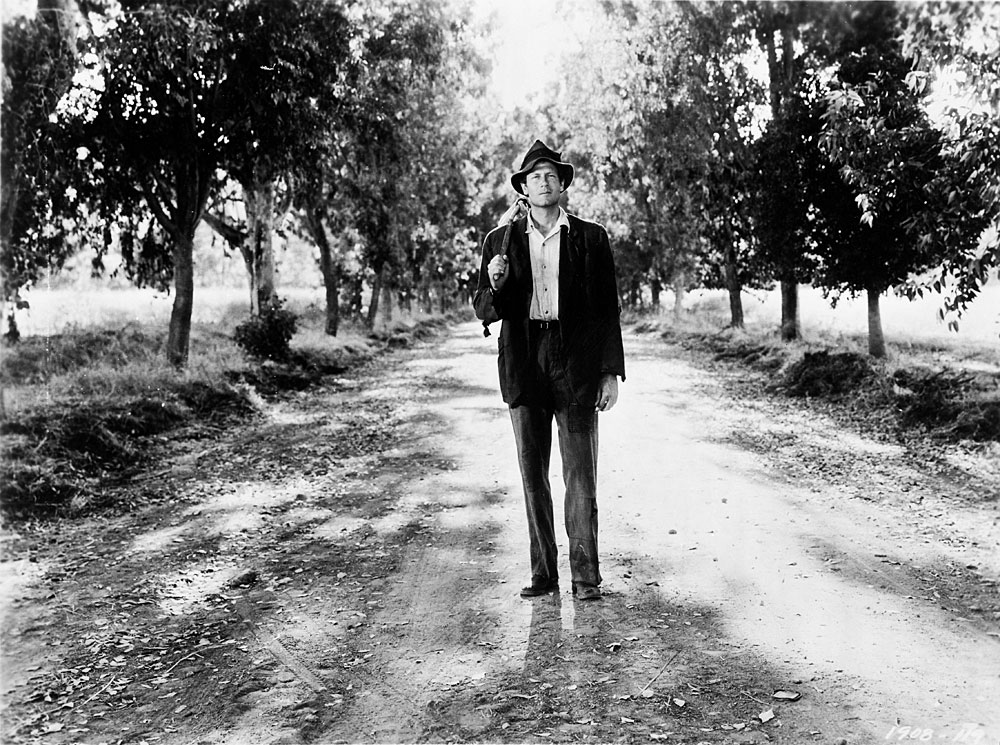 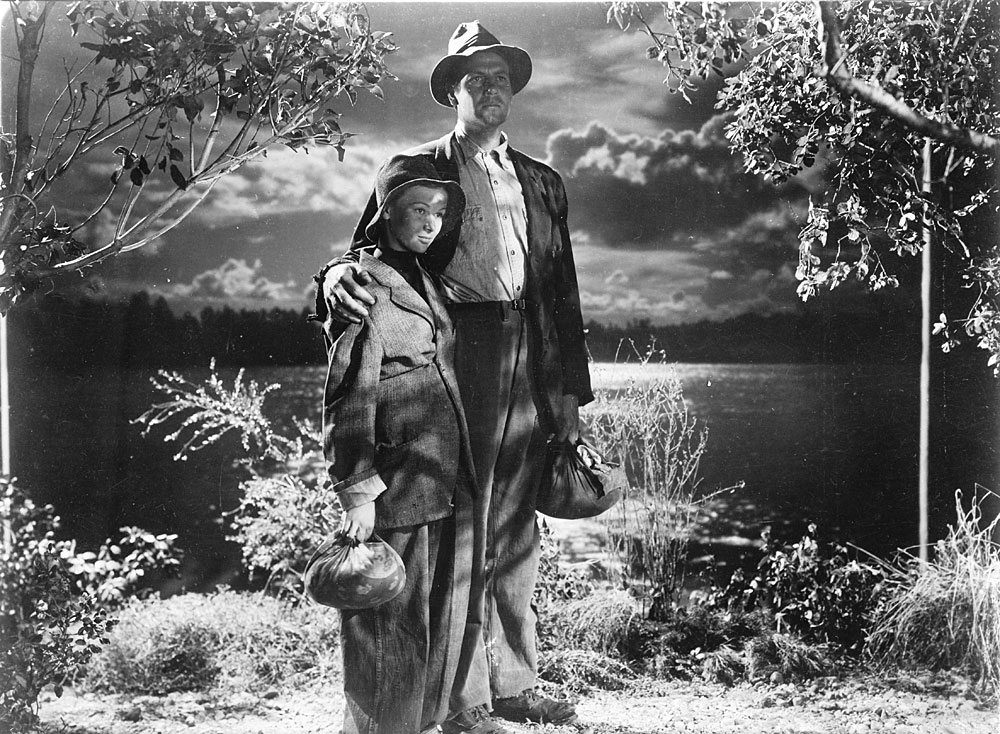 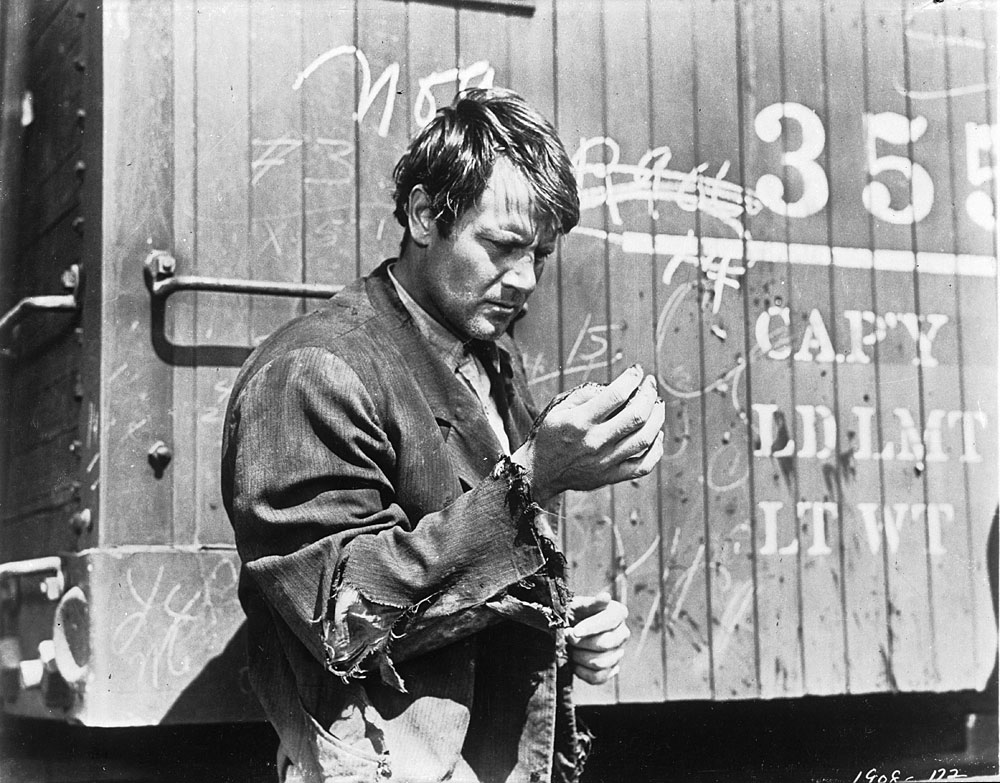 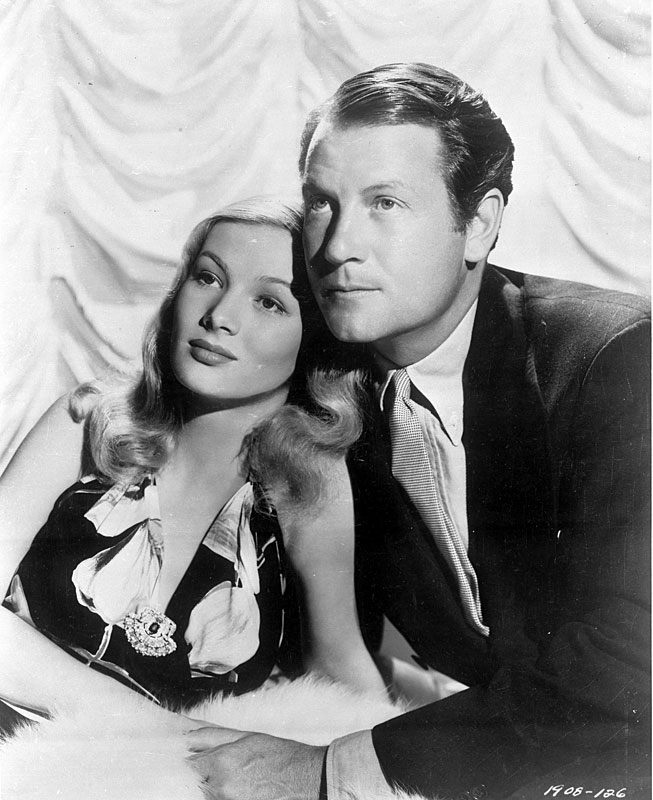 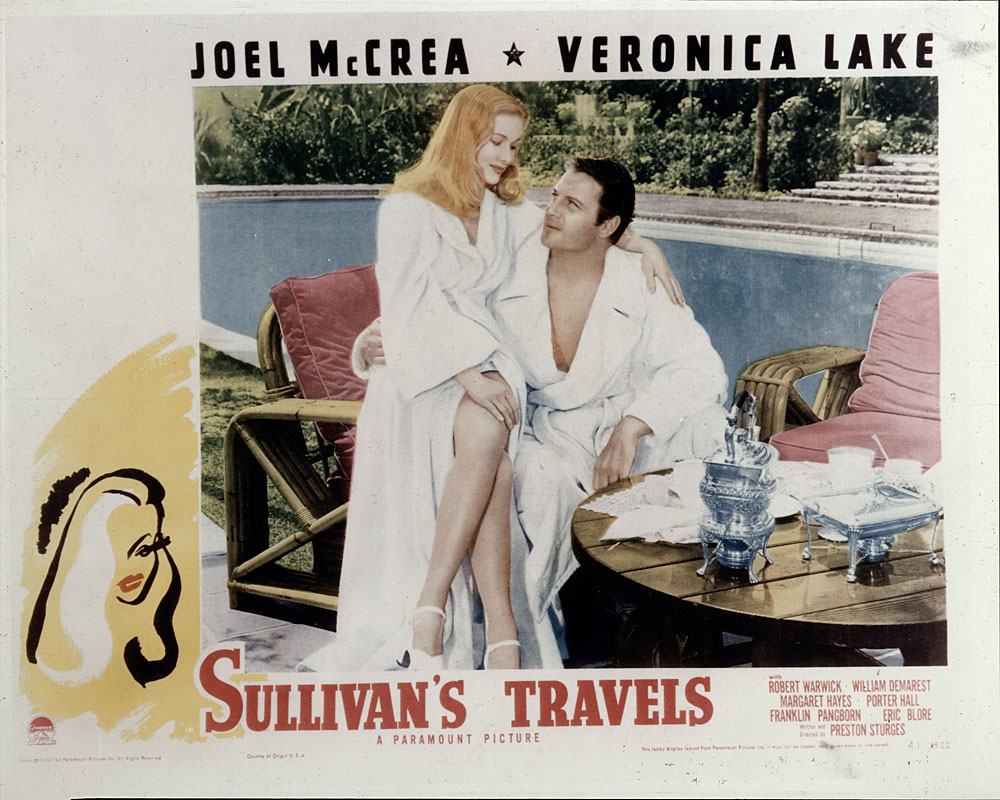 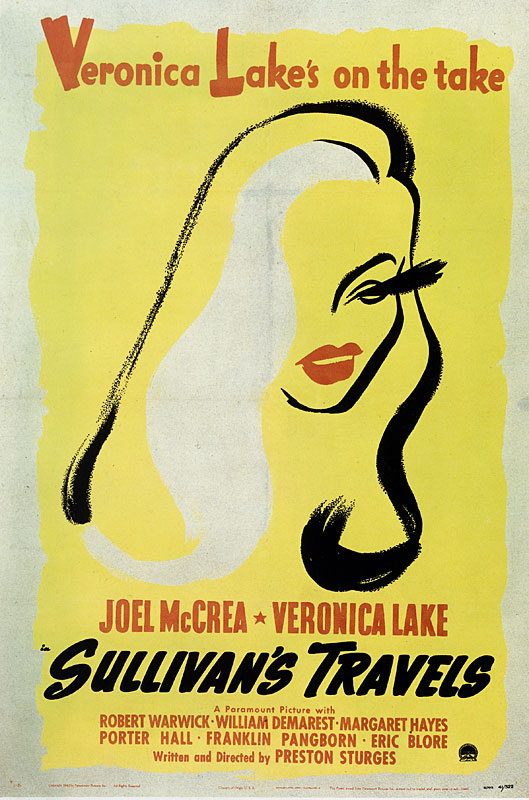