In Love In Love

A short and passionate night in Florida. Andy, a young businessman, and Jill, a flighty young woman, fall madly in love. But life has a different agenda for them. He returns to New York, marries his boss's daughter, and starts climbing the advertising business ladder. She joins a cult in California, ends up in prison, and writes a best-seller. Times goes by, but Andy and Jill can’t let go of their night together.
IMDb 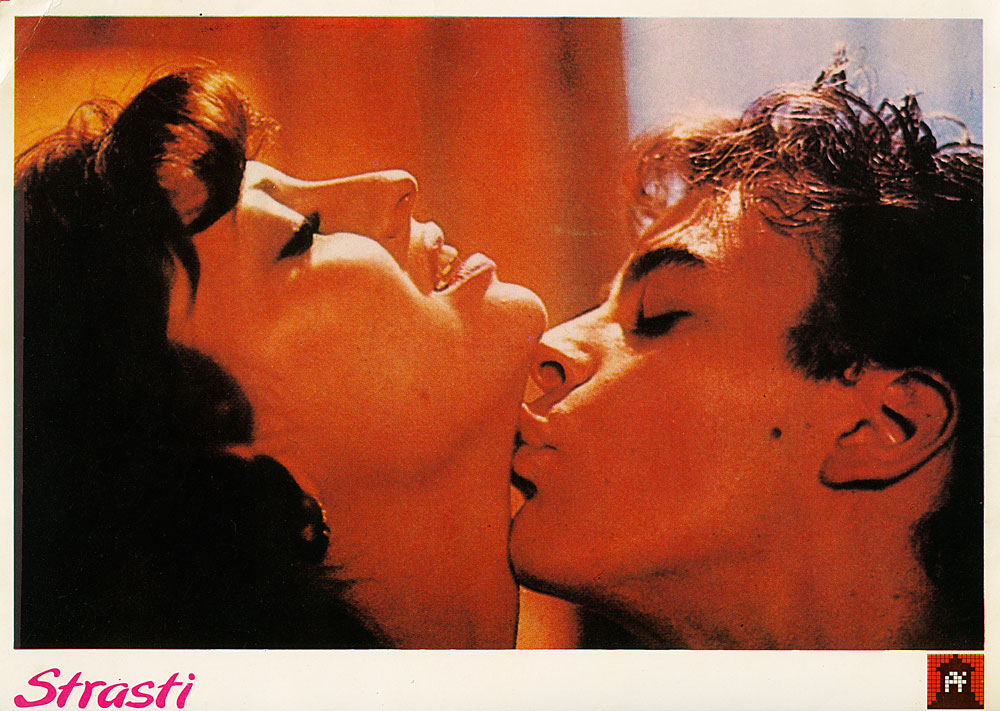