A Century of Dreams Stoletje sanj 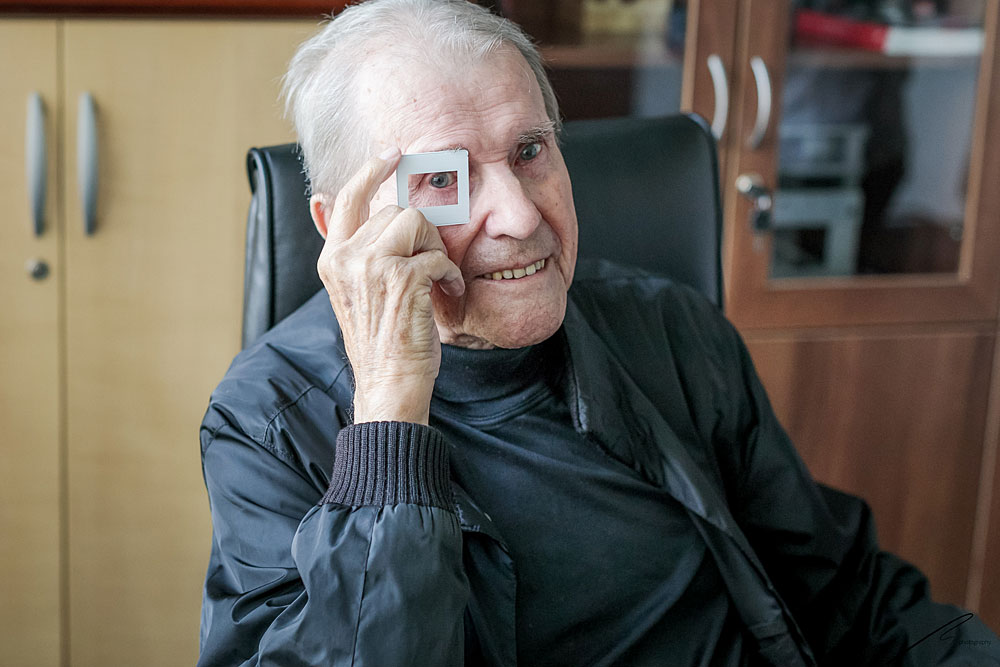 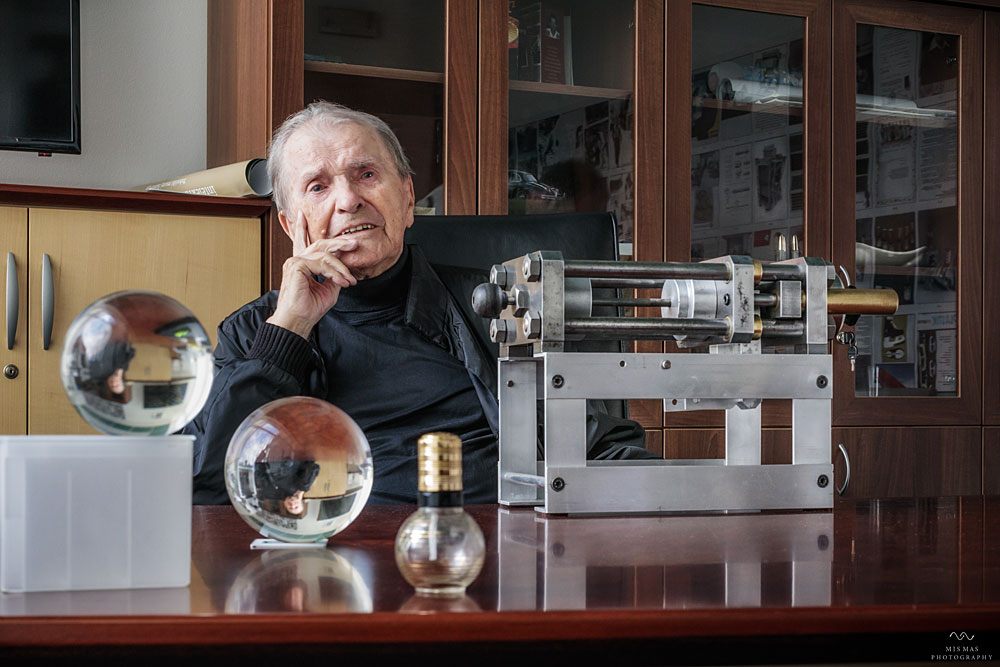 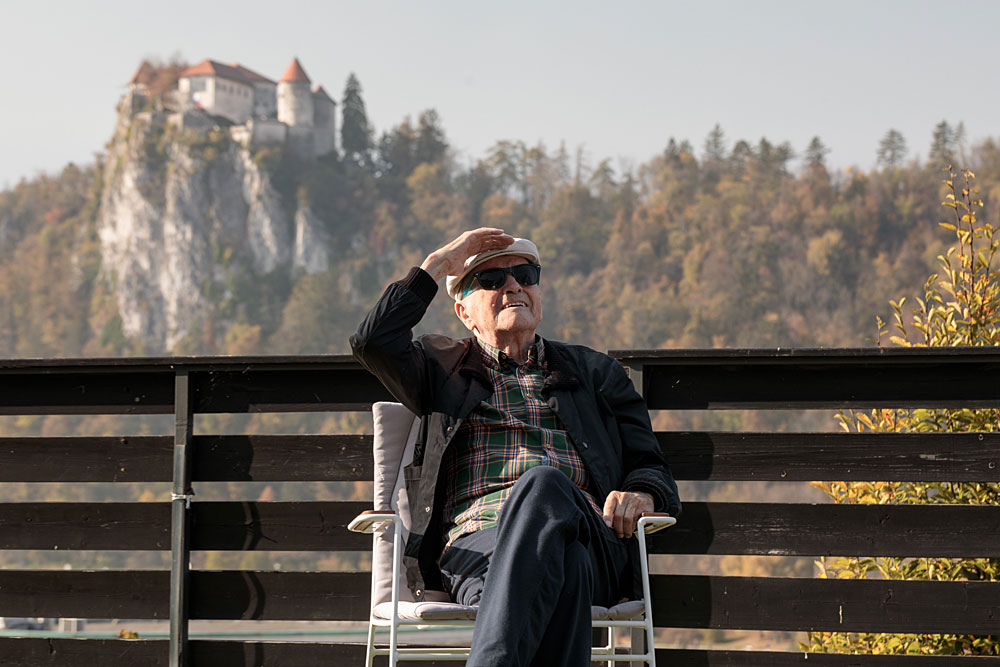 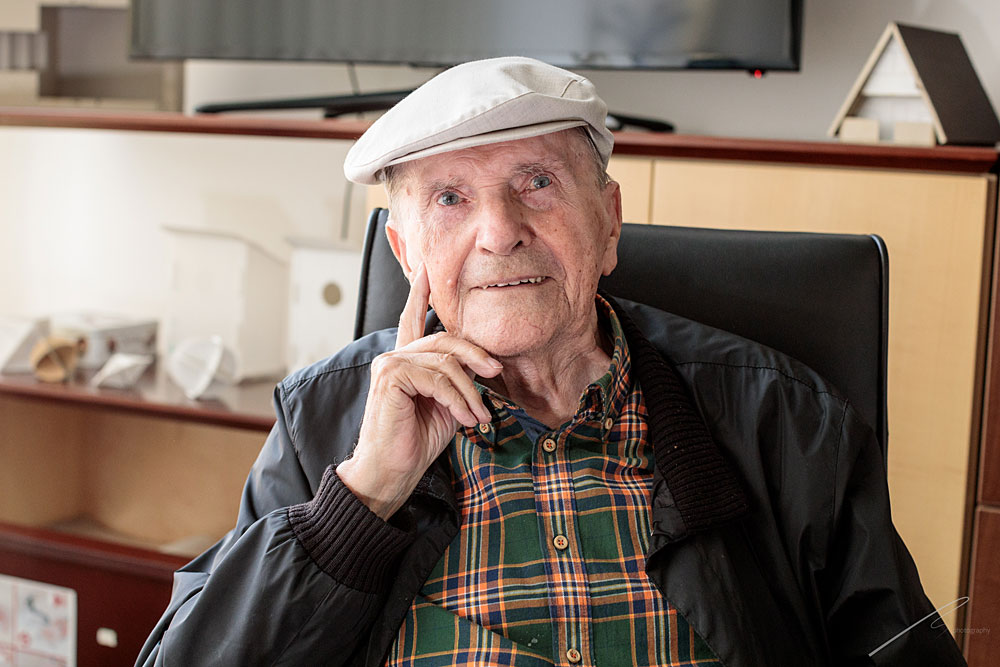 Peter describes his life - in his own words, as tense as a Hitchcock film. A hedonist, who found an exciting and fulfilling life through invention. Among his 400 registered patents are plastic slide frames, perfume atomisers, a plastic zip and chain, a knitting loom and a lighter, and was among the first developers of safety airbags. Beyond his life of invention, Florjancic spent his free time among world-renowned stars, from Gene Kelly and Orson Welles to Johnny Weismuller, Coco Chanel, Jacques Cousteau, and found a remarkable neighbour in Charlie Chaplin. In the period in which he lived in Monte Carlo, he was also cast a minor role alongside Marlene Dietrich in feature film directed by Vittorio de Sica.