A reflection on the years of exile of famous Austrian Jewish writer Stefan Zweig – from 1936, when he was forced to leave Europe by Nazism, to 1942, when he moved to the Brazilian mountain town of Petropolis.
IMDb 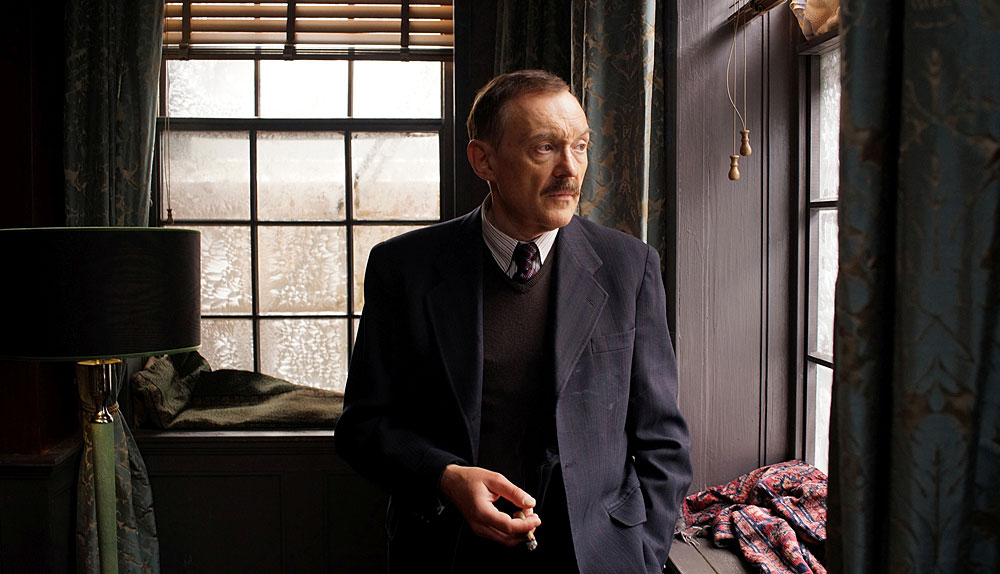 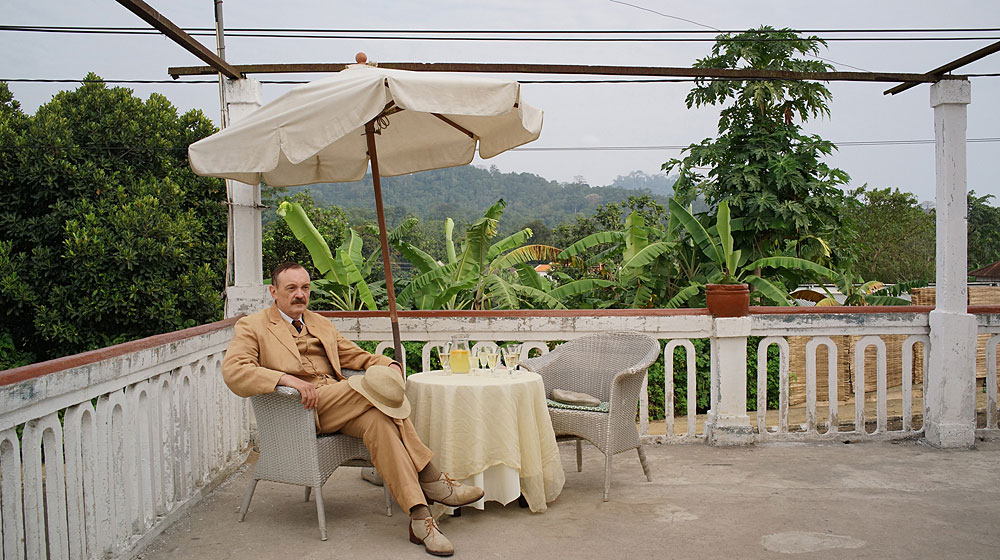 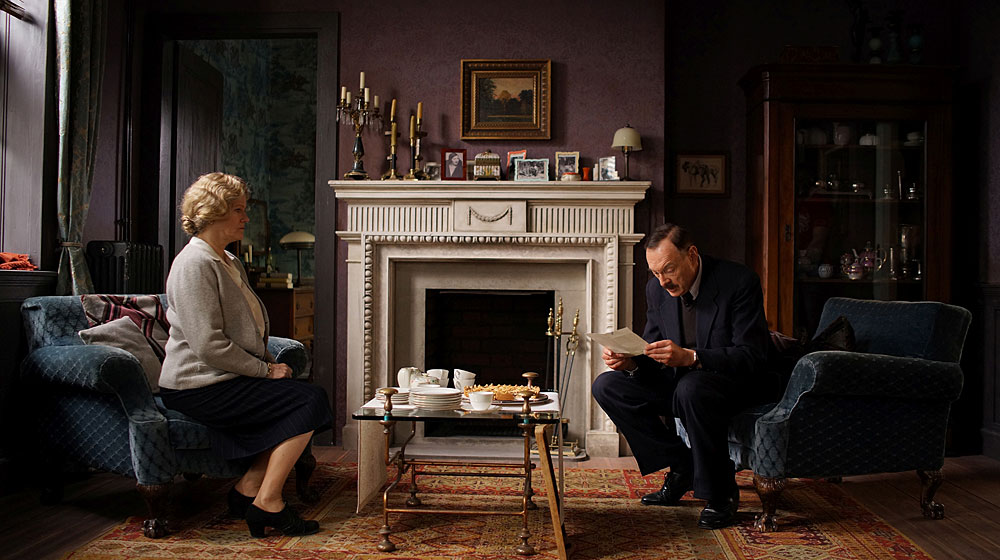 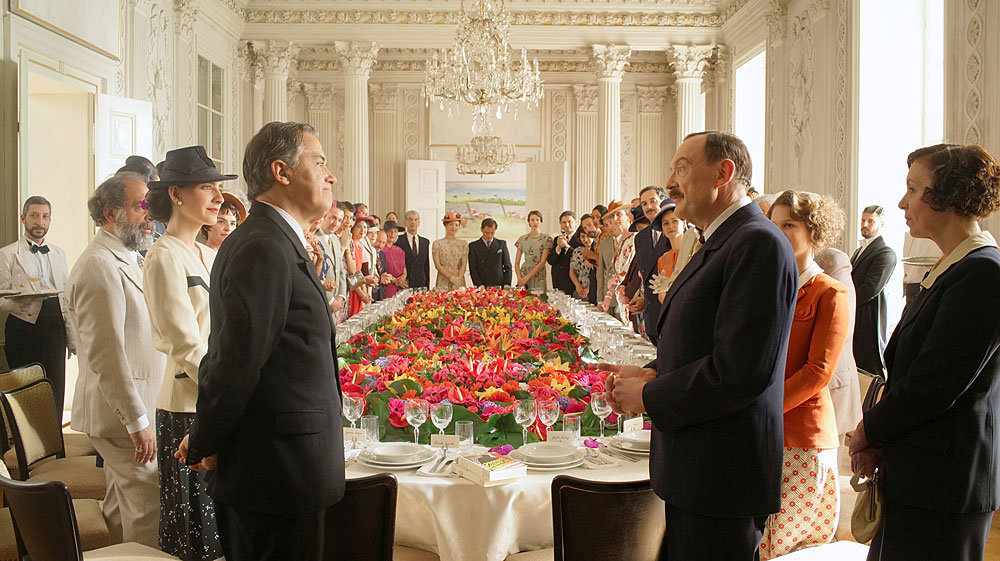 The film premiered the Locarno Film Festival and won the People's Choice Award at the European academy awards.